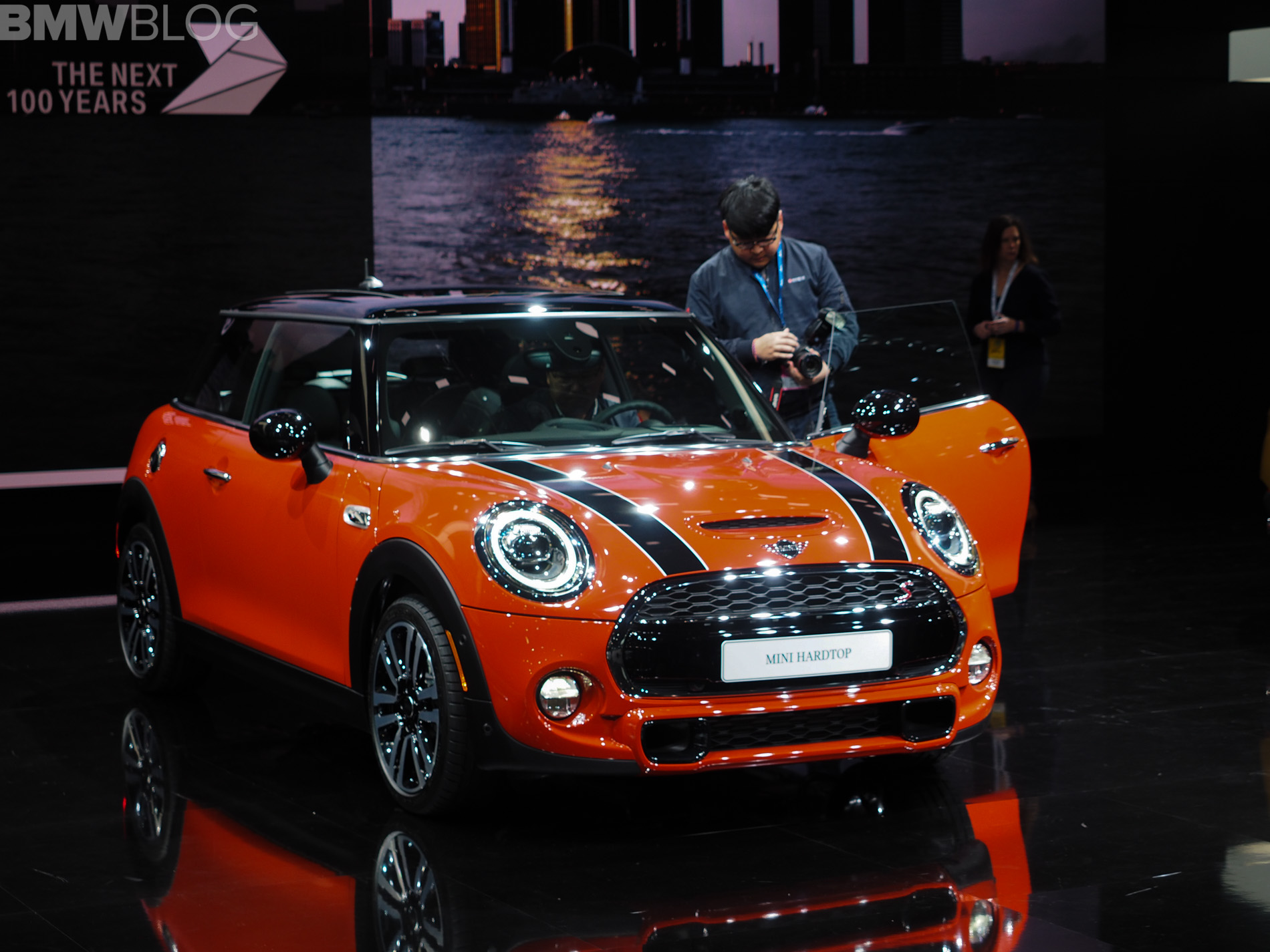 MINI has recently given its Cooper Hardtop, the bread and butter of the MINI range, a new facelift. While it doesn’t look all that different, as it’s a bit of a mild facelift, it does look a bit better and it keeps its traditional MINI face. So it’s actually a good facelift, despite not looking drastically different. The newly refreshed MINI Cooper Hardtop was on display at the 2018 Detroit Auto Show and we were able to see it in person. We were also able to sit down with Randy Clements, head of product for MINI USA.

While sitting down with Clements, we spoke to him about the new facelift, why it’s as subtle as it is and where the brand is going. “We’re focusing really on, with MINI, more of what matters.” said Clements. “More of what matters to the customer. Not a lot of changes required with an iconic car like the Hardtop.”And he’s right. Customers don’t really like change when it comes to iconic models, cars that they’ve loved for a long time. Especially MINI customers, who are incredibly loyal to the brand. 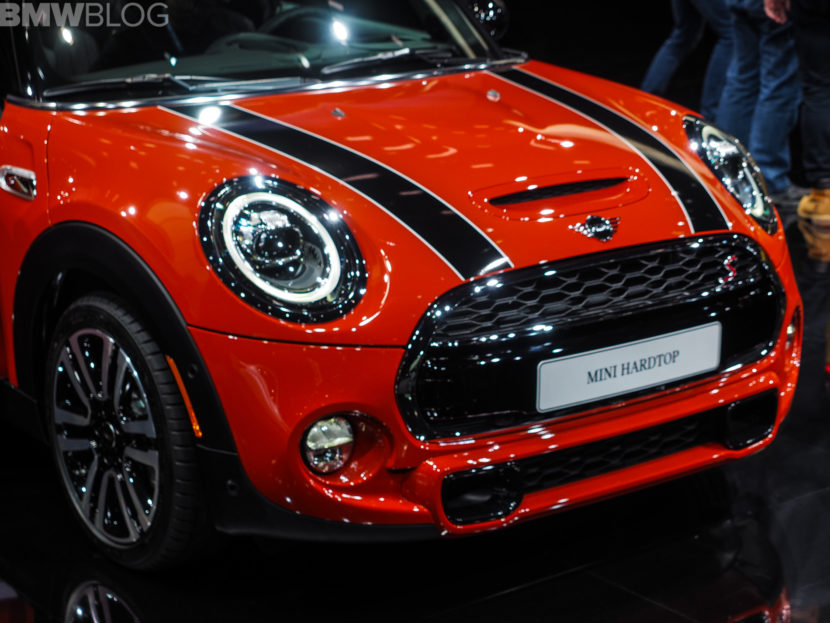 “Highlighting from the front, new LED headlights, easily identifiable, the daytime running light ring goes all the way around.” Clements said about the new face of the Cooper Hardtop. At the front, that’s really all the change that was made. But it was really all the change that was needed. Things change a bit more out back, though. “At the back, new taillights featuring the iconic Union Jack.” That last bit had fans and journalists buzzing a bit, as some loved the Union Jack taillights while some thought they looked absurd.

“On the outside, also, three new colors [Solaris Orange, Starlight Blue and Emerald Grey]. Which if you look at the industry, moving forward, more shades of grey, somehow” he laughed. “Also, we’re allowing some wheel swaps.” Clements said about the ability to now choose any wheel for your Cooper Hardtop, whereas before there were specific ones for the Hartdop, for the Convertible and for the Four Door. Now, you can choose whichever for whichever.

The biggest change for the new Cooper Hardtop, though, is not what the car comes with but what the customer can choose to put on their MINI. For the first time in the industry, MINI will be allowing new personalization, via 3D-printing. So customers can personalize and customize specific parts in the car, such as dash, door and sill trim, however they like. “It allows for one-offs. Where never in the past could you do something specifically yours. It could be your name or family crest”, Clements said, speaking of what you can get 3D-printed into the various different custom parts. 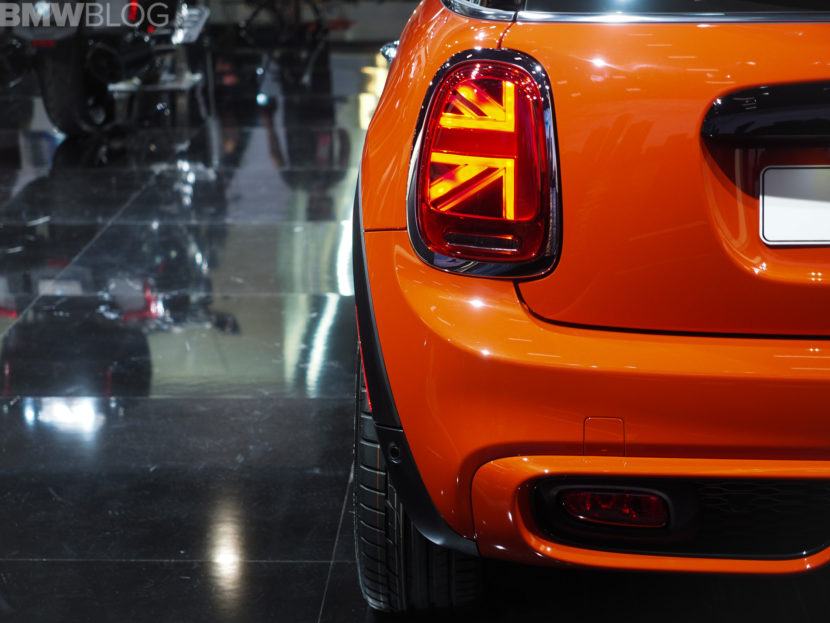 Getting a bit deeper into the MINI brand, we asked Clements about the electric future of the brand. “Most of the feedback [on the MINI electric concept] that I’ve heard has been very positive.” He even spoke about how the Countryman PHEV has done surprisingly well, especially considering how rich the tradition of MINI is. “MINI customers, again not traditionally a car with a plug, you roll out a car with a plug and they’re receiving it with open arms.”

We’re big fans of the MINI brand, as they offer some of the most fun you can possibly have at their price points. This new Cooper Hardtop is exactly as refreshed as it should be and its new customization is exciting. Randy Clements also seems to have a good eye for what customers want.