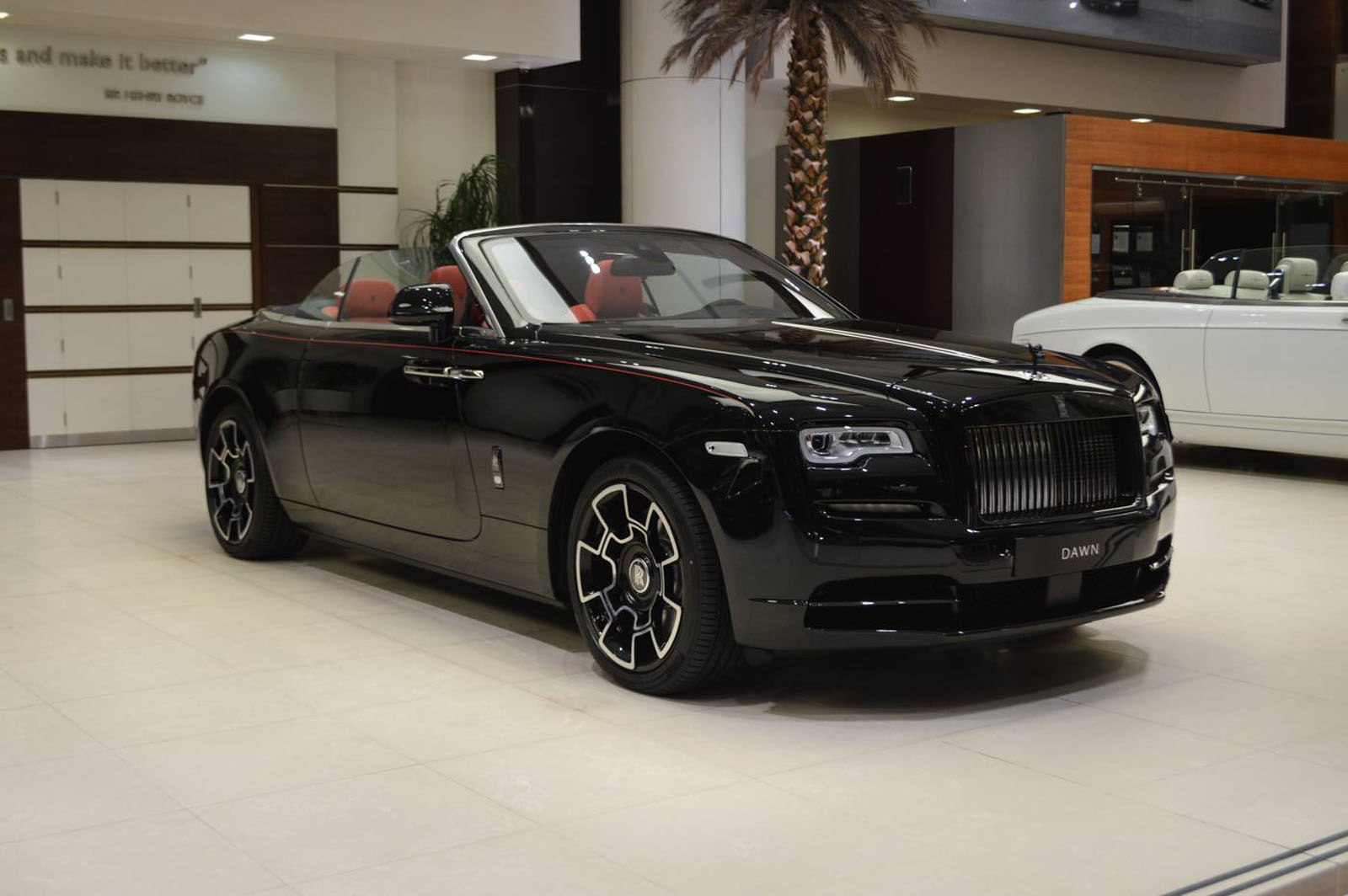 Currently on sale at Rolls Royce of Abu Dhabi is this very specific Dawn Black Badge and it looks more like something John Legend would drive, rather than John Lennon. While the name Black Badge might imply that the car needs to be black, it doesn’t. We drove a bright Cherry Red Wraith Black Badge. This one, though, is black. Very black. 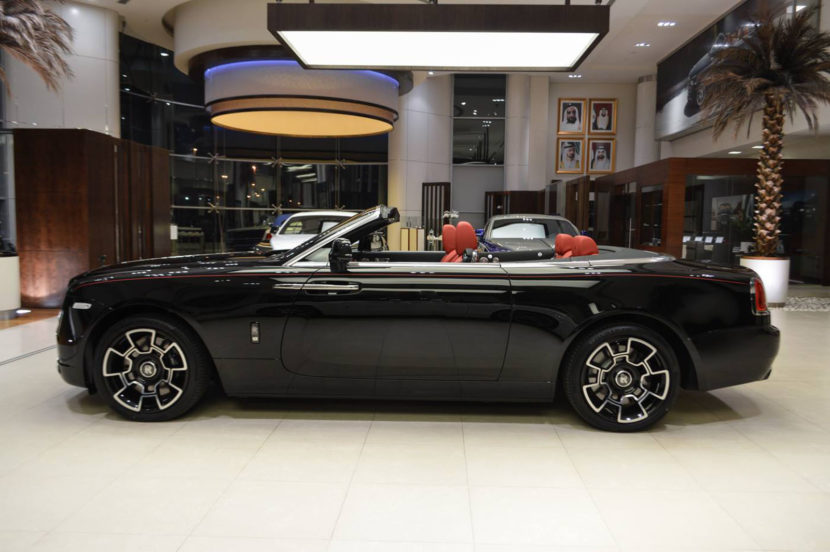 It wears black paint, a black soft-top roof, black wheels, black grille, black Spirit of Ecstasy and black carbon fiber trim. It’s seriously black. In fact, the only bit of color is the flash of red inside the cabin. This is not your granddad’s Rolls Royce.

If I told you I didn’t want to own one, I’d be lying. Despite being Lewis Hamilton’s wet dream (even though he’s more of a Mercedes-AMG guy), it looks positively awesome. It’s angry, menacing and downright seductive looking.

Plus, it’s still a Rolls Royce, so the quality and luxury are unsurpassed by anything else in the world. Well, maybe by the new Phantom VIII. But that’s it. 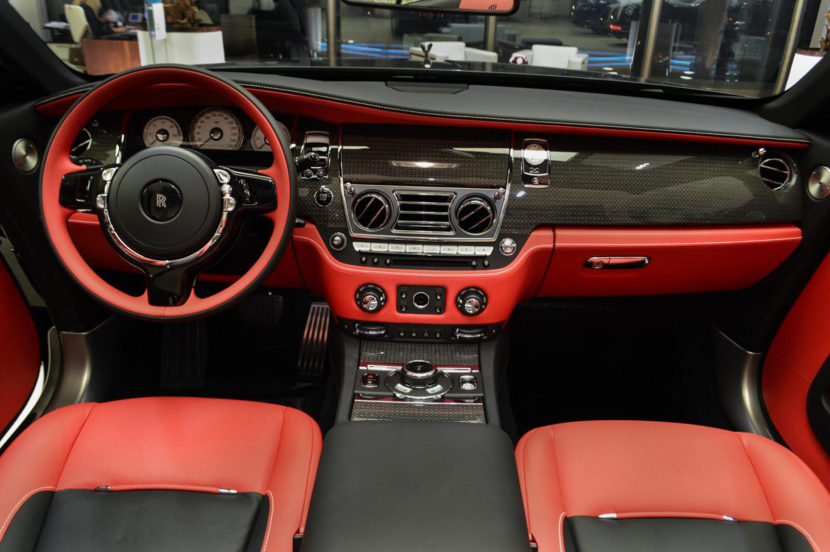 Despite being very British, under the hood lies the beating heart of a German. It’s a mighty 6.6 liter twin-turbocharged V12 sourced from BMW and it makes a whopping 593 hp and 620 lb-ft of torque. Thanks to that, the Rolls Royce Dawn is capable of 0-60 mph in 4.3 seconds. While that’s not all that impressive anymore, considering a $30,000 Mustang GT is capable of that as well, the way in which the Rolls does that sprint is unlike anything else. It’s unparalleled in its silky smoothness and effortless in its delivery, as if it’s capable of moving mountains without even breathing heavy.

So while this Rolls Royce Dawn Black Badge looks all flash and style, it’s the real deal, it’s a proper Rolls. Just for younger enthusiasts. 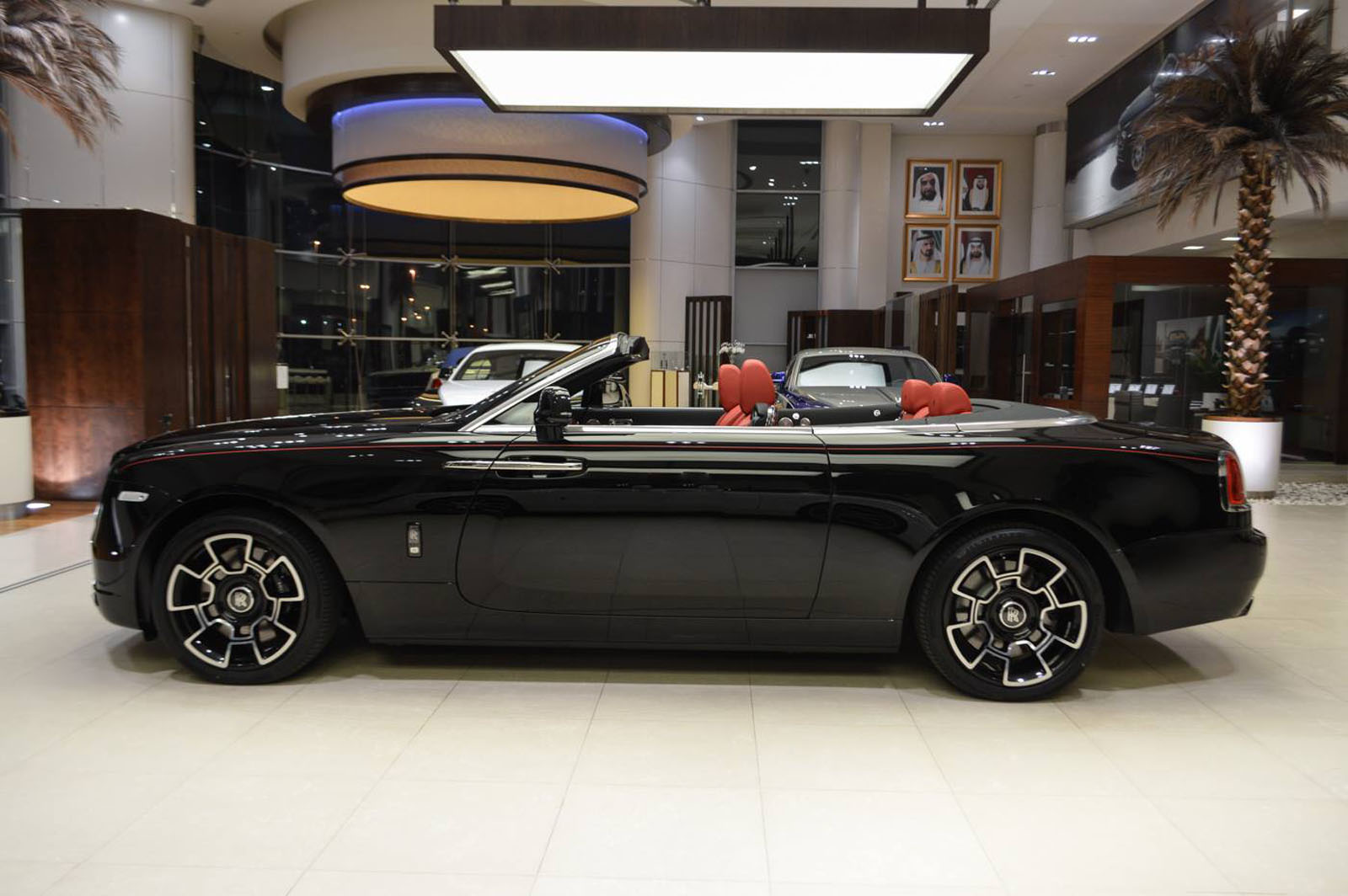 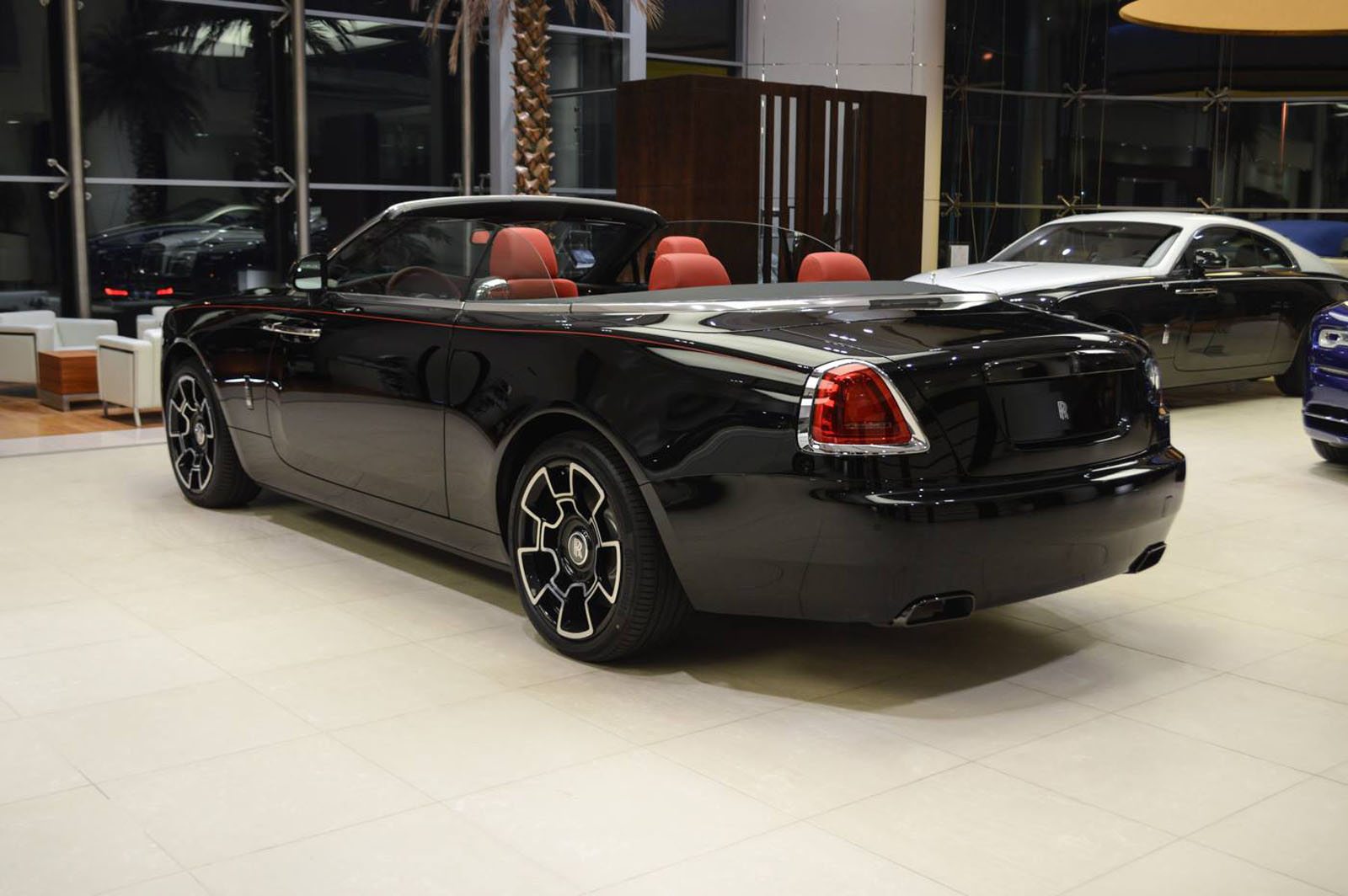 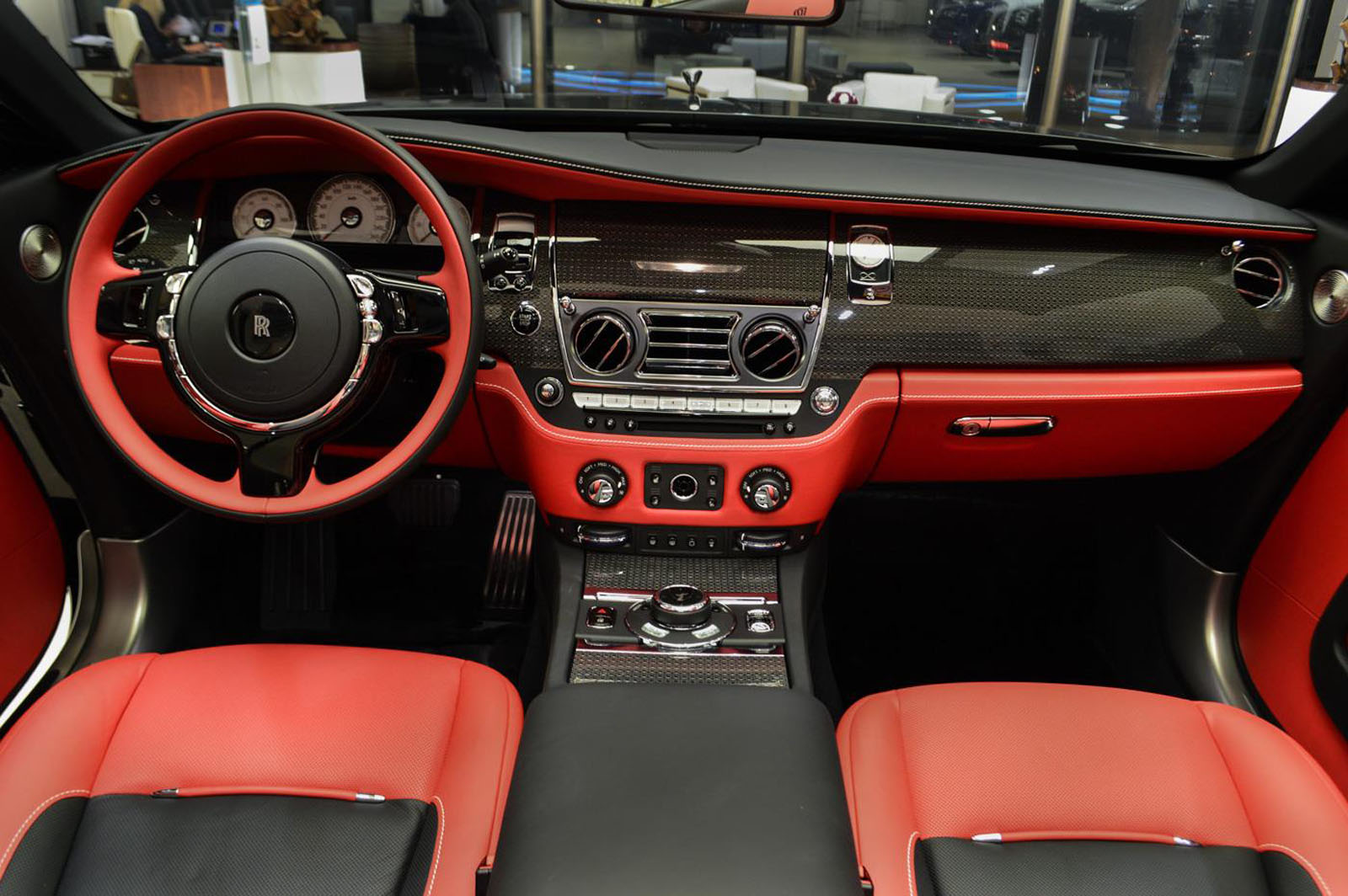