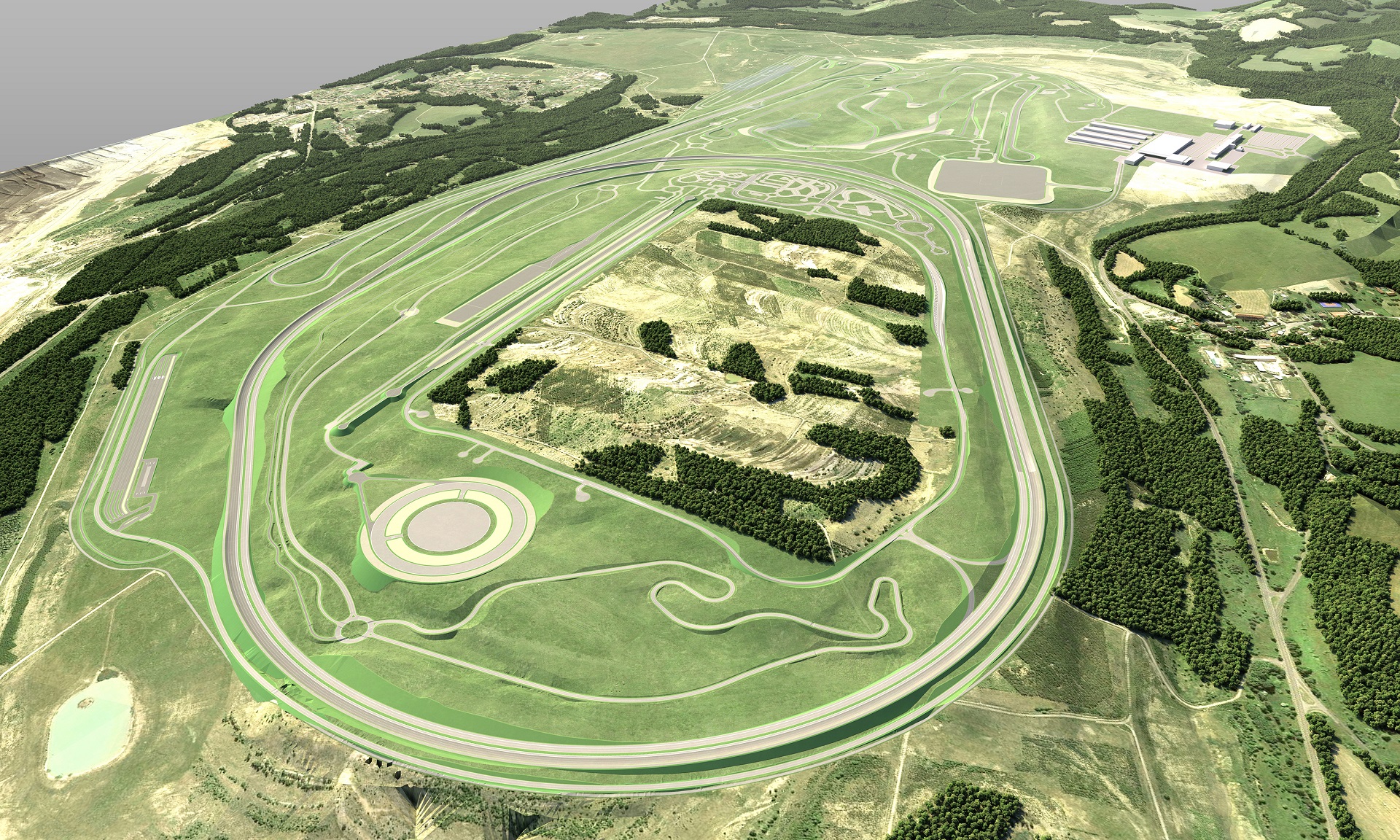 Representatives of the BMW Group, the Czech government and the Karlovary Vary region announced construction of a new proving ground today in Prague. The roughly 500-hectare property will be developed in Sokolov in the Karlovary Vary region, close to the German border town of Waldsassen and about two-and-a-half hours’ drive from the BMW Group’s main development site, the Research and Development Centre (FIZ), in Munich.

The new BMW proving ground, which will create several hundred jobs, is slated to go into operation early in the next decade. Total investment will be in the three-digit million-euro range. Dr. Herbert Grebenc, BMW AG, Human Resources, Senior Vice President Real Estate Management, Corporate Security, stated at the announcement in Prague: “The BMW Group is at the vanguard of technology. As an innovation driver, we aim to offer customers the best, most emotional mobility experience and create digital connections between people, vehicles and services. At the planned proving facility in Sokolov, we will continue to advance ground-breaking topics, such as electrification, digitalisation and automated driving – for example, through safety-testing for assistance systems.” 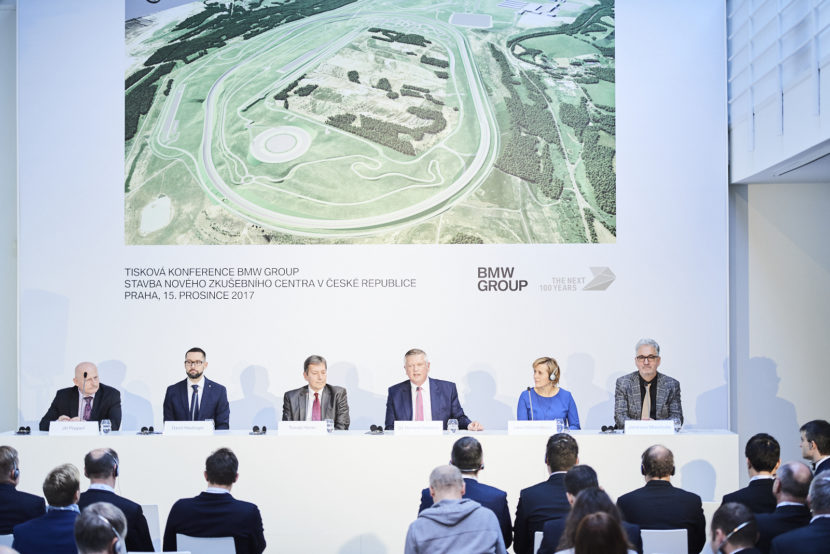 The BMW Group’s existing facilities in Aschheim, near Munich, Miramas (France) and Arjeplog (Sweden) no longer have sufficient capacity to meet testing requirements. The company has therefore spent the past months exploring possible strategic locations in Germany and neighboring countries. Dr. Herbert Grebenc explained the decision to locate in the Czech Republic, as follows: “We found the ideal conditions and grounds we need for vehicle testing in Sokolov. Opening our first development location in Eastern Europe will create new opportunities and marks a milestone in the history of our company. Working with the property owner Sokolovská uhelná and all political representatives has been extremely positive so far and is based on mutual trust.”

Karel Kučera, CEO of CzechInvest, highlighted the significance of the investment for the Czech Republic: “Today marks the successful conclusion of two-and-a-half years of negotiations, involving more than 200 people from various departments and institutions at national and regional level on the Czech side. The new BMW Group proving ground is a showcase for investments with high added value, which the Czech Republic now represents and which have been a goal of CzechInvest in recent years.” 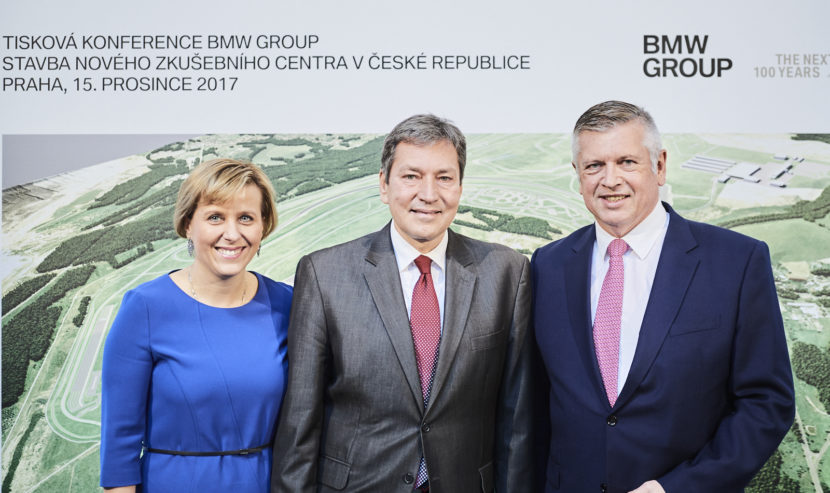 The company already announced in December 2016 that it would be concentrating its development expertise in vehicle connectivity and automated driving at a new campus in Unterschleißheim near Munich. Upon final completion, more than 2,000 staff will work at the new location in areas from software development to road-testing with the aim of developing the next steps towards fully-automated driving. Agile teams working in close proximity – especially for decision-making – define the new work structures. In 2017, to coincide with the opening of the campus, a total of 40 BMW 7 Series test vehicles for highly and fully-automated driving on motorways and in urban settings have been built and tested. These vehicles have been deployed at Intel (USA), Mobileye (Israel) and BMW Group (Munich) locations.