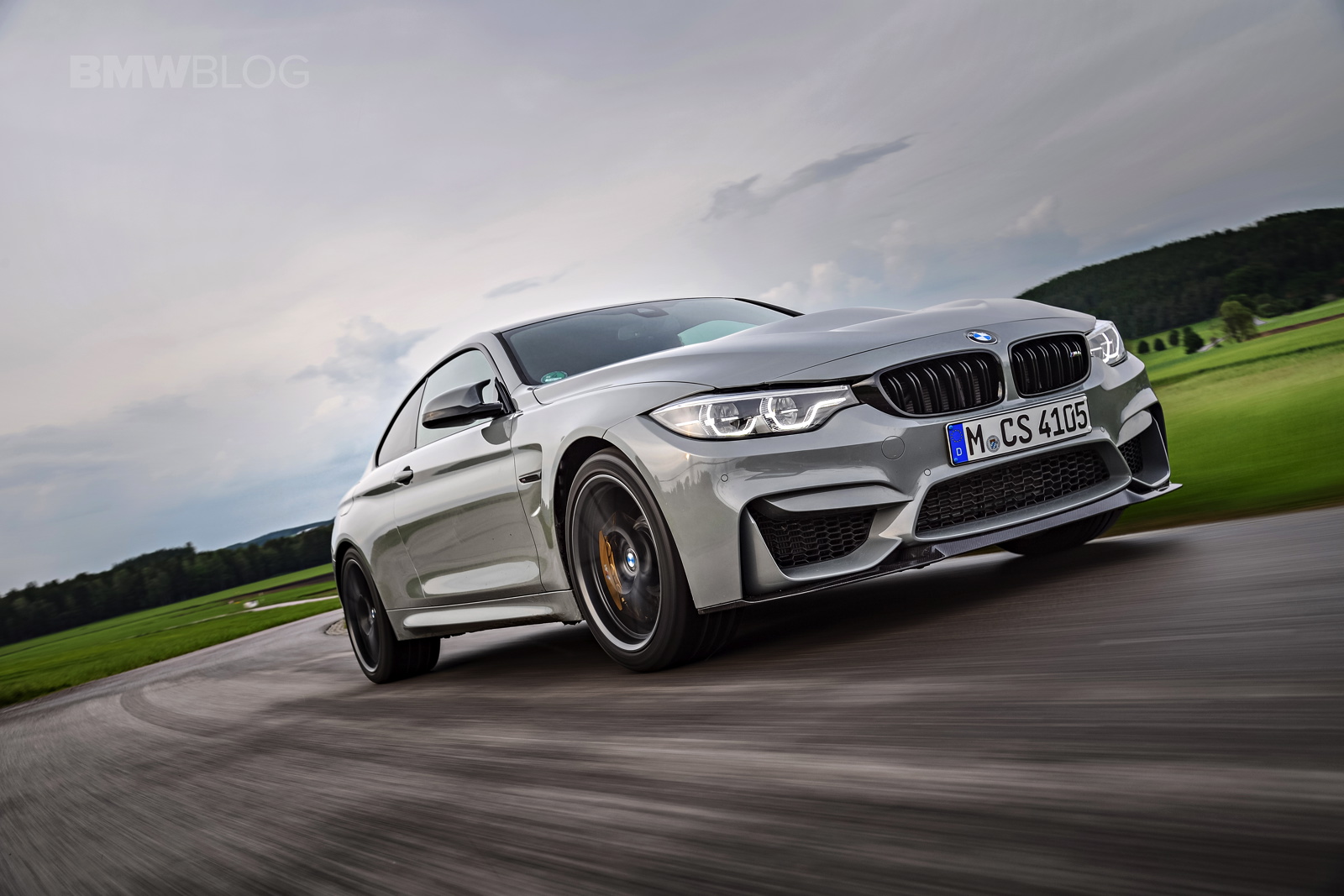 Living in the land down under and considering buying a new BMW M4? Today brought good news for you as the pricing for the top dog BMW M4 CS was cut by over $20,000 Australian dollars compared to what was announced in July when the car was announced. Back then, the CS model was said to have a price tag of AUD211,610 which may seem like a lot to us but is rather normal for cars sold in Australia.

Apparently BMW made some cuts to make the car more appealing, slashing the aforementioned price tag by AUD21,710 down to AUD189,900 without road costs. That adds up to almost $145,000 and it may be considered ‘too much’ by some. Then again, you’d be getting a limited-run model that has been repeatedly named the best BMW M4 ever made by various journalists. The move is also interesting considering the fact that Australia is one of the best markets for BMW M out there.

According to the sales figures, the Australian market has the highest percentage of M models delivered when it comes to newly bought cars. It looks like Aussies love themselves some M goodies, and the M4 CS should be right up their alley. The tuned model comes with 460 HP and 600 Nm (438 lb-ft) of torque thanks to a revised S55 engine. It also dropped some valuable weight and has those gorgeous OLED lights at the back.

On paper, the M4 CS is also faster than the rest of the range, lest the M4 GTS. It does 100 km/h (62 mph) from standstill in 3.9 seconds while the Nurburgring showed it’s blazing fast, posting a lap time of 7:38, 22 seconds faster than the ‘regular’ BMW M4. Sure, many of the customers won’t ever take this car to the track, let alone the Green Hell, but it’s good to know it’s capable on such an environment.