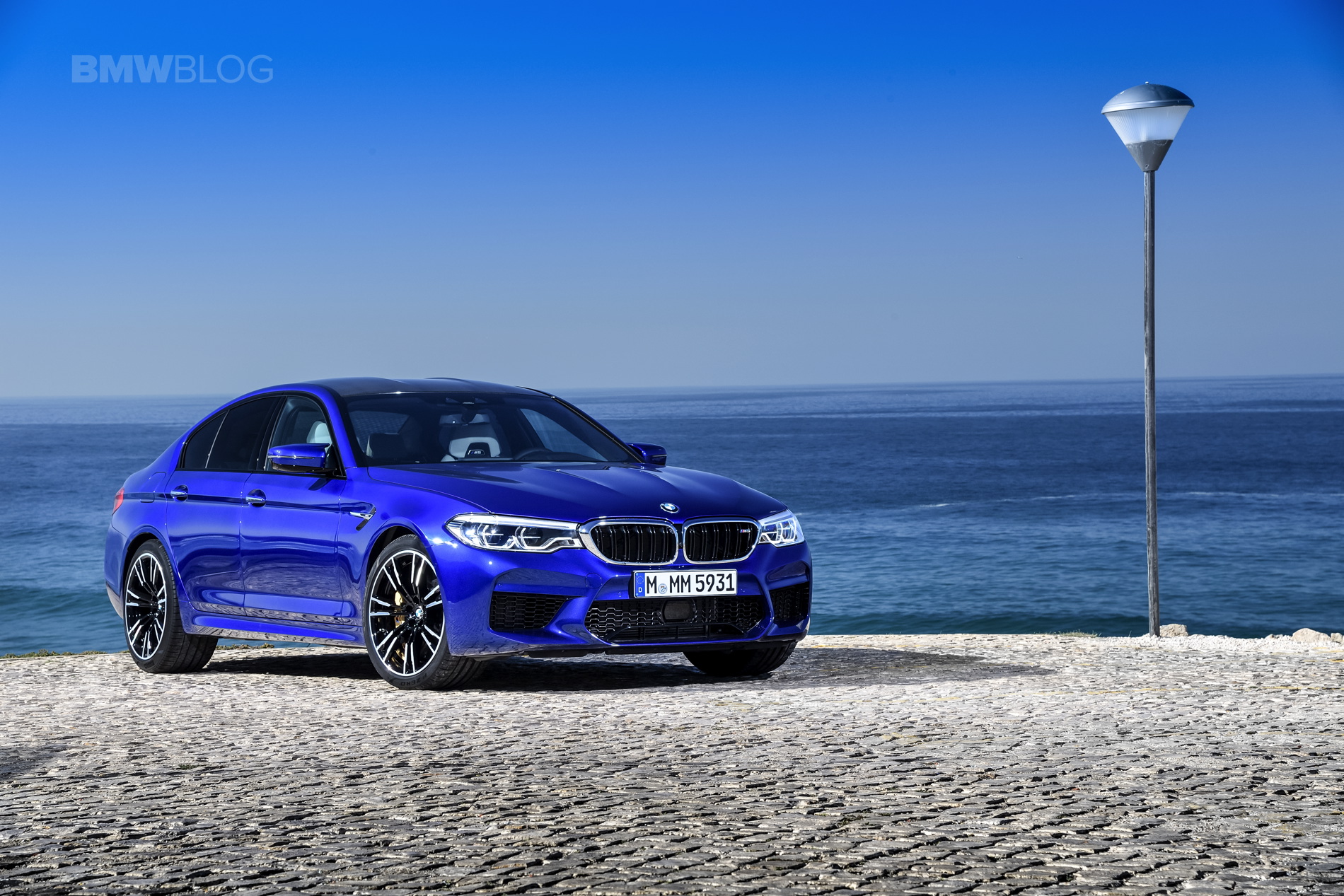 Now that most European journalists have driven the new F90-generation BMW M5, it’s time to take a look at what they’re saying. This new generation of M5 is the first ever to come with all-wheel drive and is the fastest accelerating BMW of all time. Period. So, naturally, when the embargo finally lifted on driving impressions, we read every review of it we could find. We also reviewed it as well, so you can read our thoughts, too.

Before we get to what people are saying, let’s take a quick look at what the new BMW M5 is. With a revised 4.4 liter twin-turbo V8, the new M5 makes 600 hp and 553 lb-ft of torque. That engine is paired with a traditional torque-converter, ZF-sourced, eight-speed automatic gearbox, ditching the old seven-speed DCT. All of its 600 horses are sent to all four wheels, via an M-tuned xDrive all-wheel drive system. However, the front driveshaft can be disengaged, making it fully rear-wheel drive, with the press of a few buttons. With all four wheels engaged, though, BMW claims the new M5 can get from 0-60 mph in 3.4 seconds. 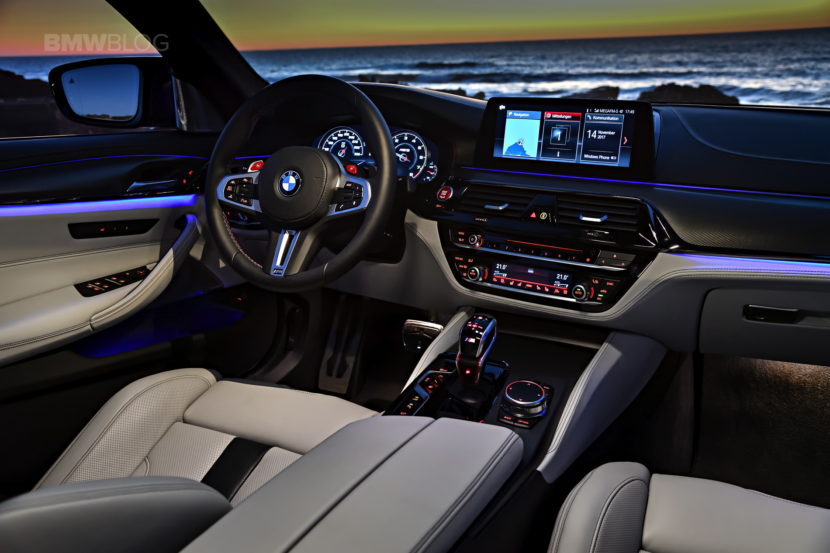 Now that the specs are out of the way, let’s take a look at how it drives. One reoccurring theme is that the new M5 is equal parts monster, equal parts luxury car. While it’s good at turning tires into smoke, it’s also good at cruising in quiet comfort. Most cars in this class are good at being both a supercar and luxury car but some of its competitors, like the Mercedes-AMG E63 S, are a bit harder edged. The M5 is smoother and more comfortable, for better or worse.

“Four-wheel drive or not, the new M5 is still a proper driver’s car, but it’s also a luxury saloon and rides relatively well even on 20-inch alloys. Comfort mode for the standard adaptive dampers gives the ride a compliant quality, with enough suspension travel to soak up all but the worst bumps.” said Auto Express. Though, AE felt it was a bit too soft and numb to take on the AMG.

Top Gear had an even more enthusiastic view of the M5, saying “The best M5 since the E39. A true super saloon with character and ability. BMW M has upped its game.” TG also weighed in on whether or not the new M5 is better than the AMG. “Based on recent experience I think the M5 will be faster around a track. But not by much. And I’m not sure that’s the point of these cars, anyway. We’re in a little golden age of fast, big saloons, and the choice might well come down to which one you like the look of, or subjectively suits you better, than a clear choice. Whatever, it’s going to be one hell of a face off, and I cannot wait.” 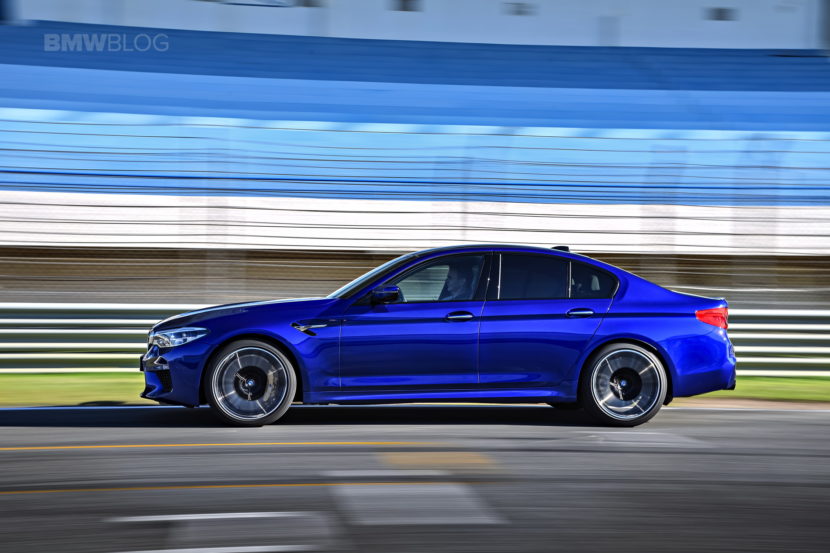 Autocar was equally impressed. “A tremendous car, at one moment refined and conservative, at another rewarding and poised, with loads of sophisticated hardware, and an even bigger set of massively sophisticated software, controlling its every movement and interaction. Which is still at its best when you turn it all off.”

Of course, we had a say in the matter. “After tracking quite a few BMWs in the last few years, it’s fair to say that we’ve never had so much fun in a BMW. Yes, the M2 might still be our favorite due to its character, but the M5 truly is a track monster that would be a shame not to take it out for a few laps once in a while.” said us…