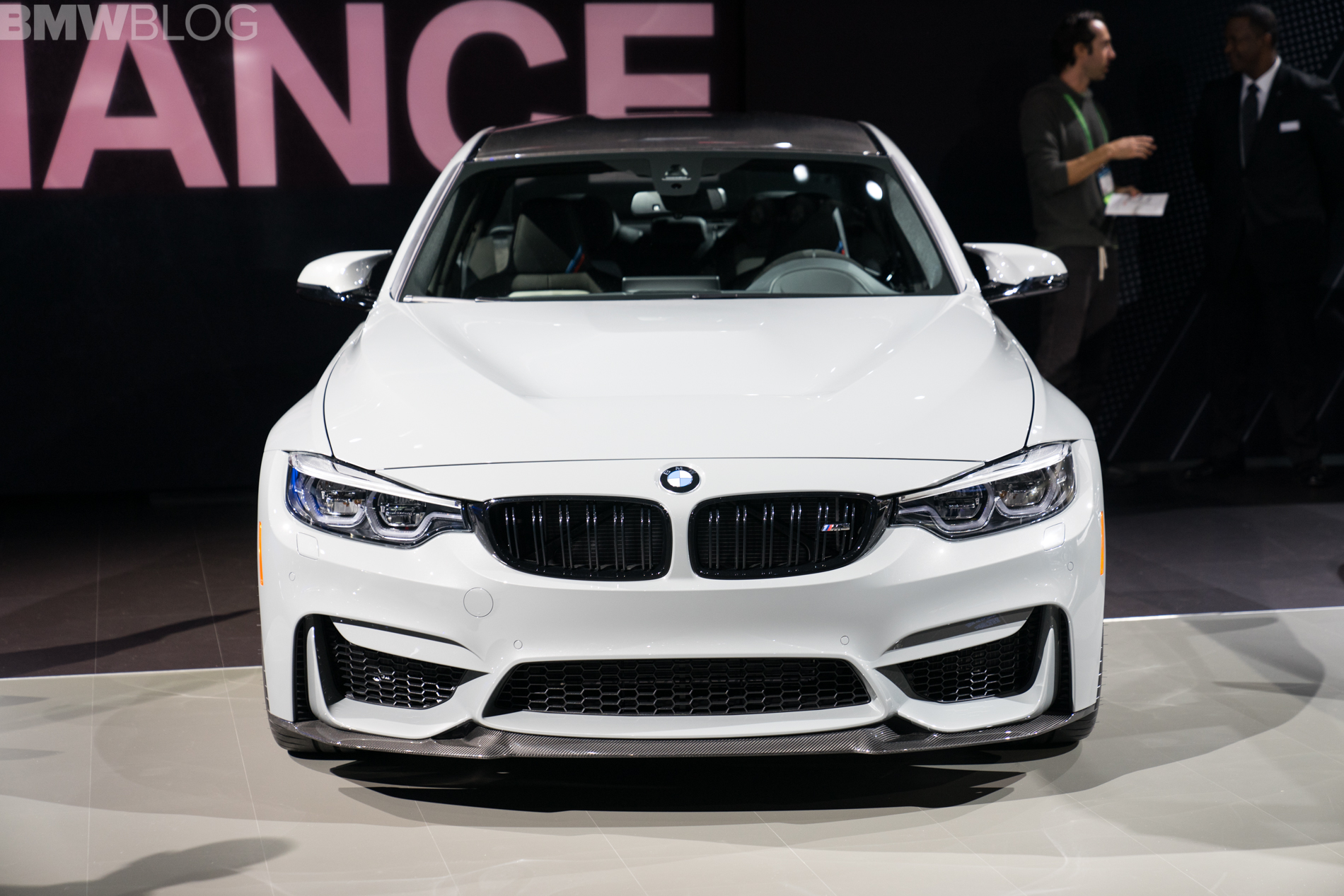 The M engineers gave the M3 CS a similar sort of treatment as they gave the M4 CS, just not to the same extreme, yet, the full package looks just as enticing. The BMW M3 CS also receives a power boost, up 28 hp from the standard M3 to make 453 hp. It also gets a bump in torque, up 37 lb-ft to total 443 lb-ft. 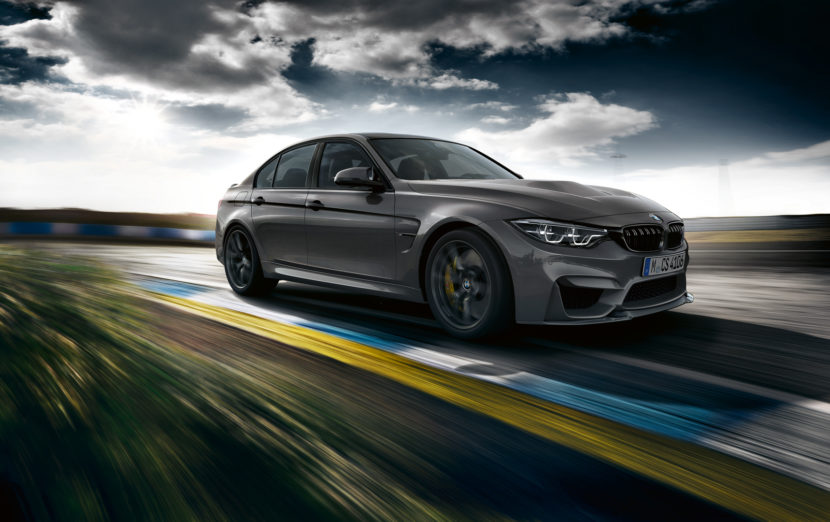 According to BMW, the M3 CS can get from 0-60 mph in 3.7 seconds, which sounds about exactly right, considering the Comp Pack can do it in around 3.8-3.9 seconds and the CS is a bit lighter and more powerful. This is the fastest BMW ever made.

On the outside, the M3 CS gets the same carbon fiber front lip, carbon rear diffuser and carbon rear spoiler as seen on the M4 CS. It’s also sitting on the same wheels, BMW’s Style 763M wheels, which look excellent on the M3. More than just look good, the staggered wheels (20″ at the rear, 19″ at the front), they’re also significantly lighter than the standard M3 wheels, reducing unsprung rotational mass. All of that weight savings adds up to about a 110 lbs weight reduction. 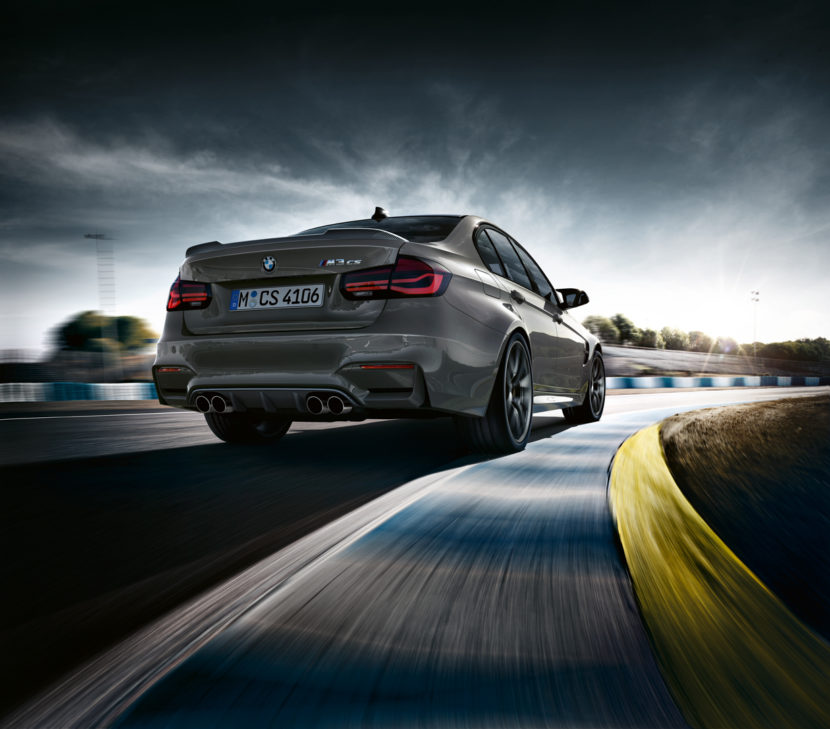 There is one thing missing though – the OLED taillights found on the M4 CS.