Australian Luxury Car Tax to Be Dropped in 2019, Benefit BMW Among Others

Home » News » Australian Luxury Car Tax to Be Dropped in 2019, Benefit BMW Among Others 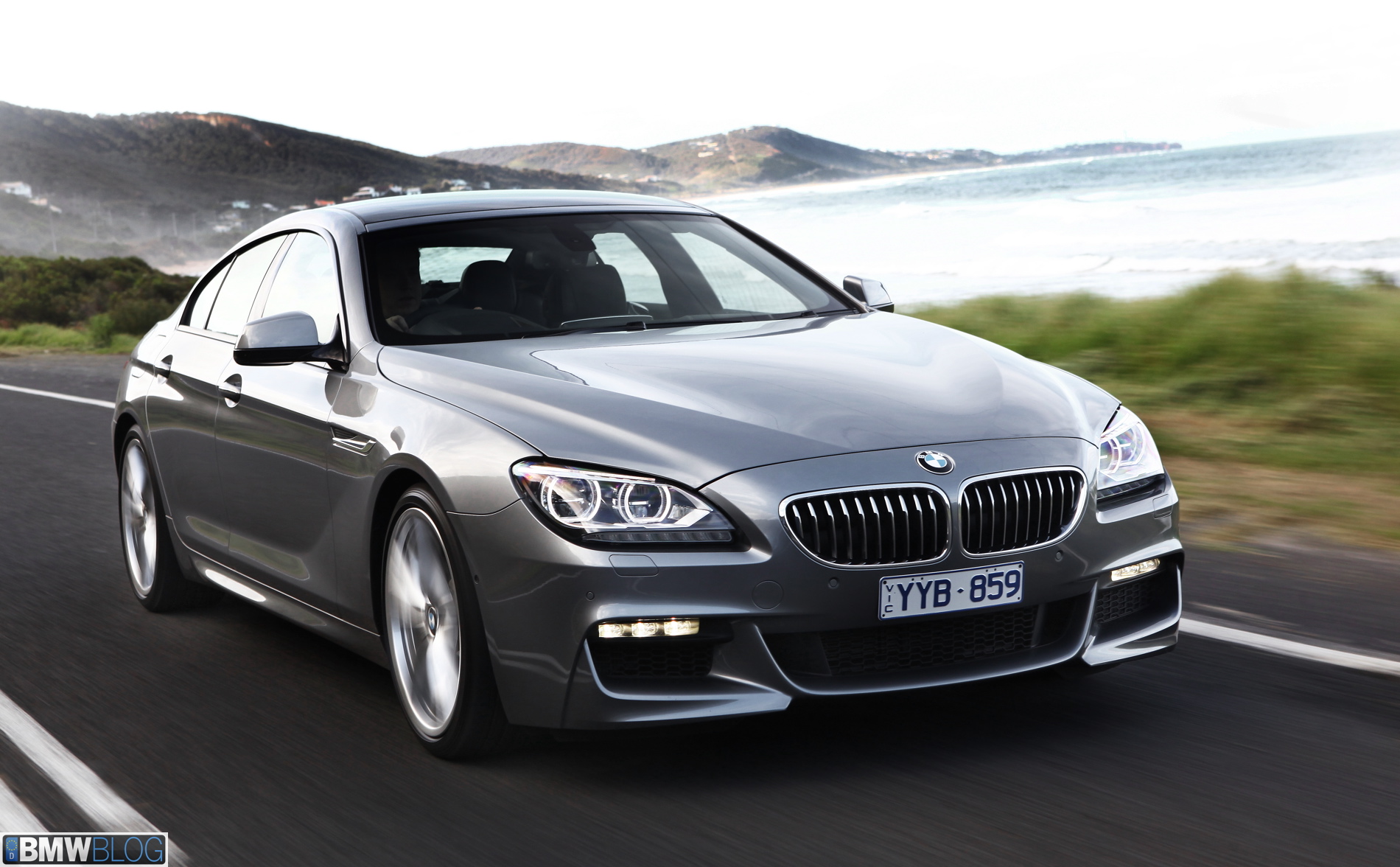 One of the reasons why premium cars are so expensive in Australia these days has a lot to do with the Luxury Car Tax the local authorities have in place. Basically, if you’re one of the few premium manufacturers selling cars in the land down under, you have to pay a tax of 33 percent at the moment, which leads to increased prices for customers. However, all of that may change in the near future, at least for European manufacturers as Mercedes-Benz officials have claimed in an interview. This will, of course, benefit BMW fans as well.

According to David McCarthy, the Australian head of communication for Mercedes-Benz, speaking to Car Advice, the current negotiations between the EU and Australia regarding instating a free-trade agreement between the two entities might see the luxury tax being dropped in 2019. “I feel confident, 2019-2020 there won’t be an LCT (Luxury Car Tax) and that would have been an 11 year battle,” McCarthy said. “We had a three-year battle over parallel imports, LCT will be a casualty of EU free trade agreements and anyone that tells you otherwise is believing in alternative facts,” he added. 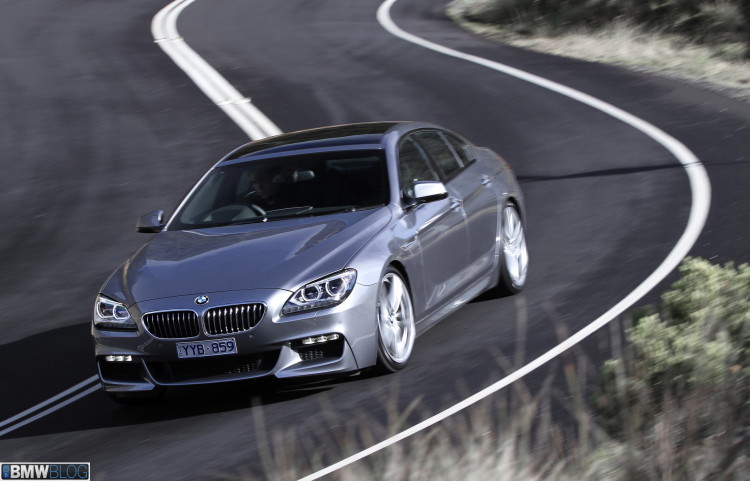 That definitely sounds like great news but there’s still a long way to go. The main issue is that the government will lose a considerable amount of money once this happens and in order to cushion the blow, some intermediary steps have to be taken. What those will be exactly nobody knows but ultimately, this duty will have to go. “How the government does it, how they phase it in, that’s the challenge, but it will go just as ultimate import duty will go as well,” McCarthy said.

One of the proposed solutions would be to phase out the tax by breaking it down year by year, as David explains: “It’s [LCT] currently 33 per cent, my personal view is that you would want to implement it over a three-year period – 33 per cent, 22 per cent, 11 per cent, zero. Otherwise you are going to have a lot of dislocation in the market. No-one is going to shed a tear over the OEMs suffering but the government is potentially going to lose a lot of revenue.” And while this does seem like a far off solution, the bottom line is, if the EU and Australia reach a free trade agreement, this tax will surely go and that means customers can get BMWs for a lot more affordable prices in the land down under.

8 responses to “Australian Luxury Car Tax to Be Dropped in 2019, Benefit BMW Among Others”