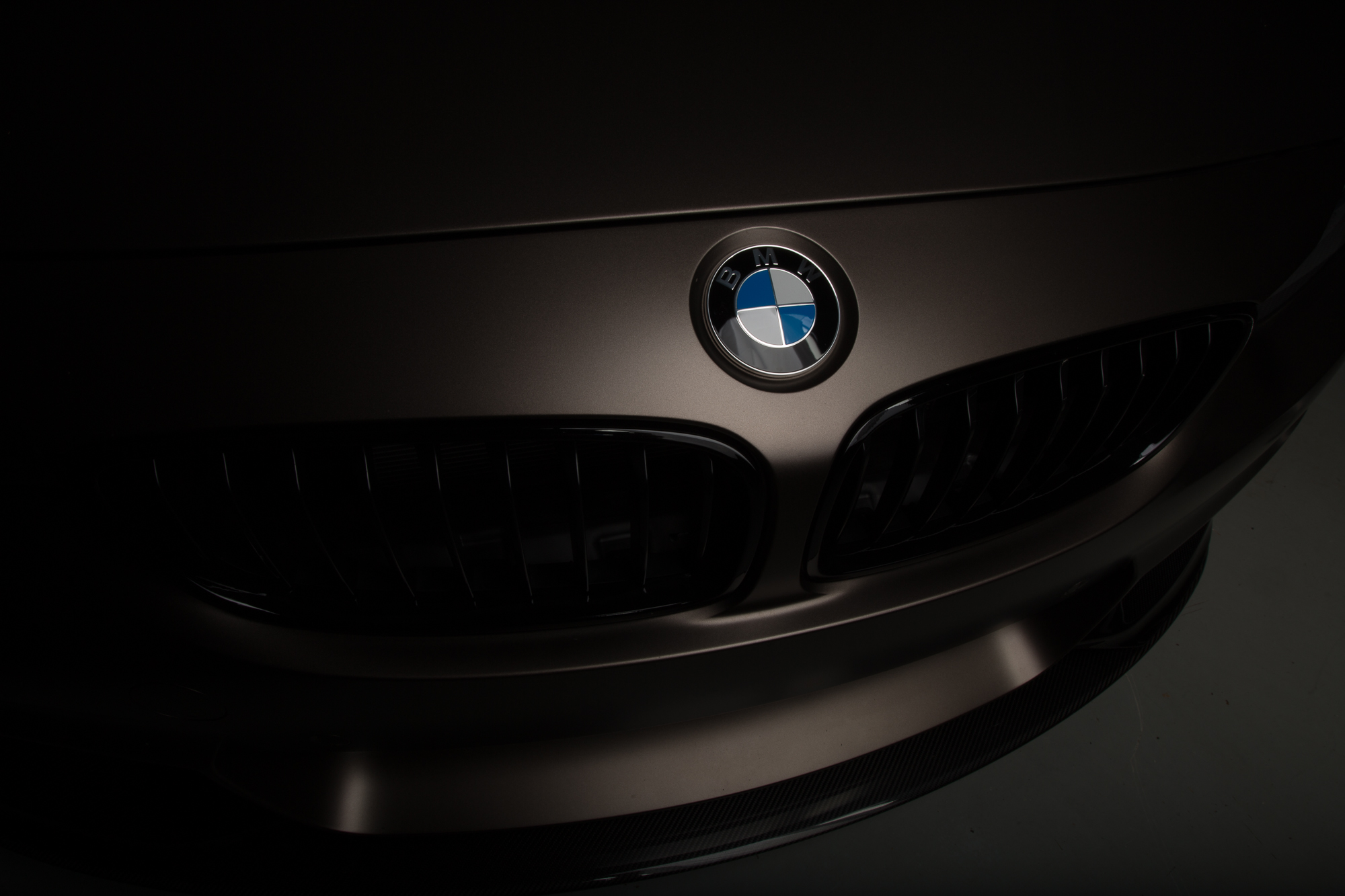 The largest aftermarket and tuning show in the world – SEMA – opens its doors on Tuesday, October 31st, and BMW will once again have its own impressive display. And this year, new BMW models are being unveiled. One of them is the BMW M5 with M Performance Parts and the second, a special edition of the F80 M3 celebrating the 30th Anniversary of the M3 in the US with a unique design created by BMW Group Designworks, and built through BMW Individual. 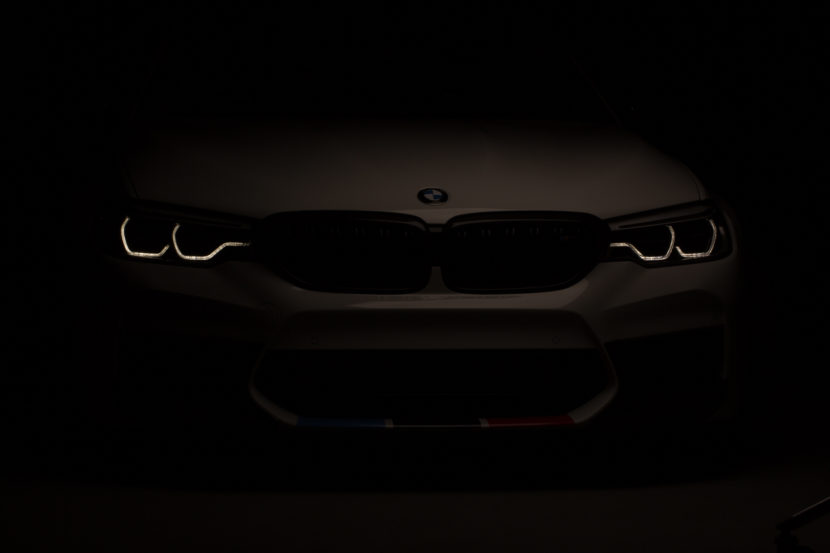 While the general public will only see the cars on Tuesday, BMWBLOG has setup a special unveil event on Monday, October 30th at 5PM PST / 8PM EST. BMW will open its doors early for us and allow us to bring the cars in front of your eyes through Facebook Live.

Matthew Mostafaei, Senior Product Manager Aftersales, BMW of North America and Alexandra McGill, Lead Designer, BMW Group Designworks, will join us to talk about the new cars and let us take a peak under the hood.