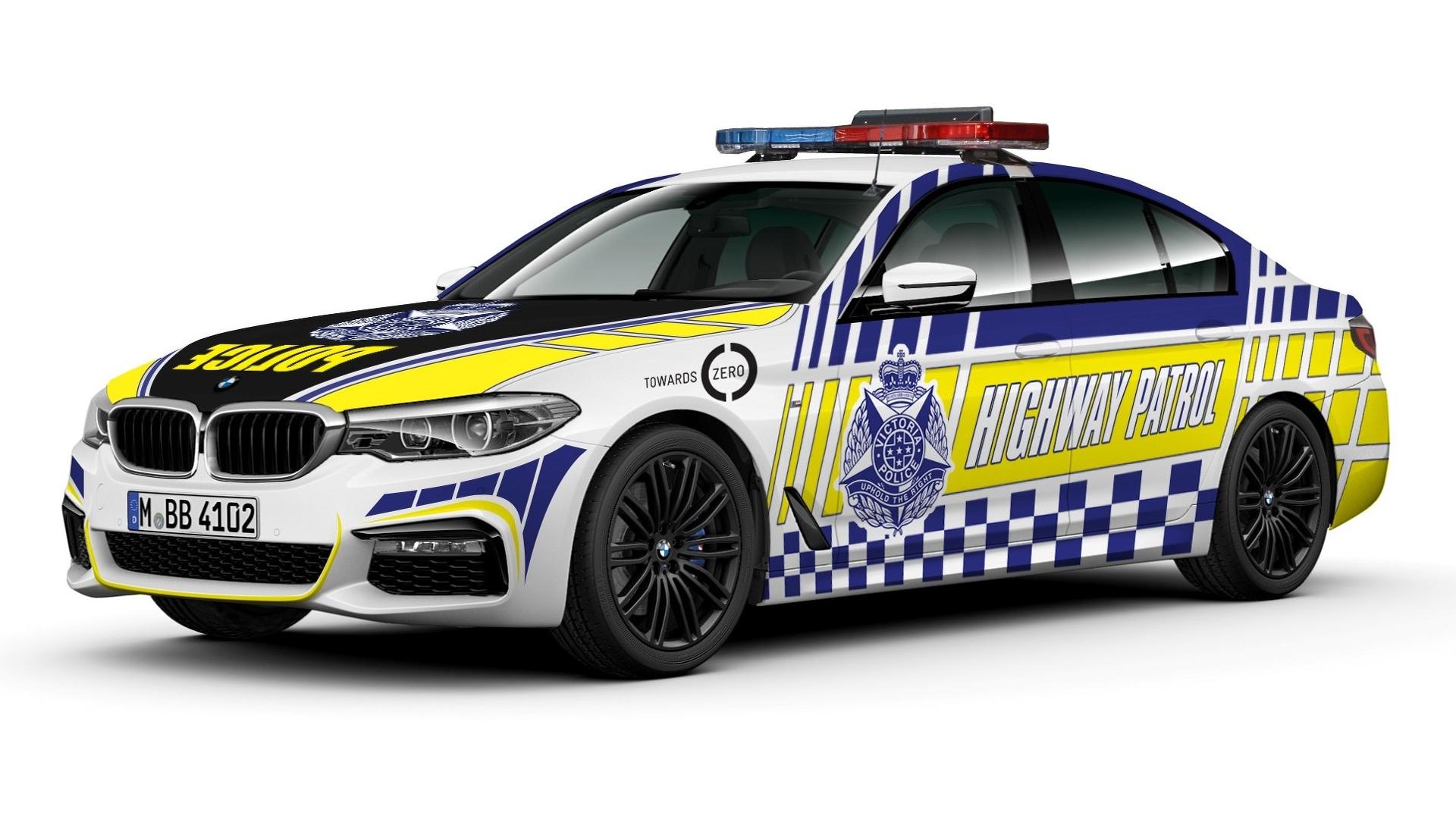 In some parts of the world diesel cars seem to be the incarnation of evil itself, being basically crucified and blamed for all the extreme weather phenomenons happening these days. While their contribution to the climate change we’re experiencing these days can’t be disputed, in other parts of the world authorities don’t seem to be viewing diesels as the Antichrist but instead as a means to achieve a purpose. The Police force in Victoria, Australia, for example, will be getting no less than 80 BMW 530d highway patrol cars by the end of next year.

While it may seem like a peculiar choice, especially when you take into account the fact that Australian authorities also have cars like a Lexus RC-F in their fleet alongside other high performance vehicles as well, it actually does make sense to go with a 530d. Having driven this car earlier this year and noticing that it can achieve a range of close to 1,000 km (over 600 miles) on a full tank of diesel and considering just how vast the Australian continent is, with endless stretches of roads going across deserts, it may actually be the perfect choice to keep chasing bad guys. 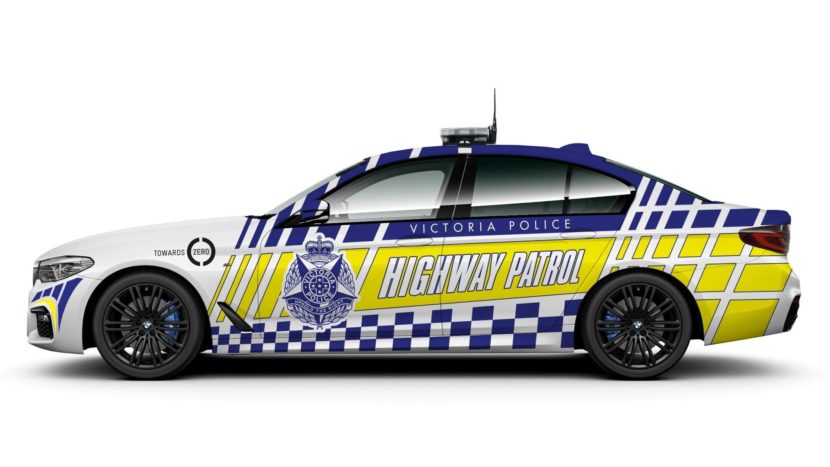 Furthermore, the 530d now comes with a new 3-liter straight six diesel engine that’s extremely capable and more than enough to get the cars up and going in no time. The 0-62 mph sprint time of the 530d is claimed to be 5.7 seconds and that’s faster than many other cars on the road these days. Sure, it may not keep up with proper land rockets but it should be enough to allow the police officers to do their job right.

Of course, all of them will be fitted with all the gear needed for a police car, from the decals in blue and yellow to lightbars on the roof and sirens. Since the standard 530d is limited electronically at 155 mph and these cars will reach the streets of Australia due to a collaboration with BMW, we’re curious whether they might also be slightly more powerful or be capable of reaching a higher top speed. 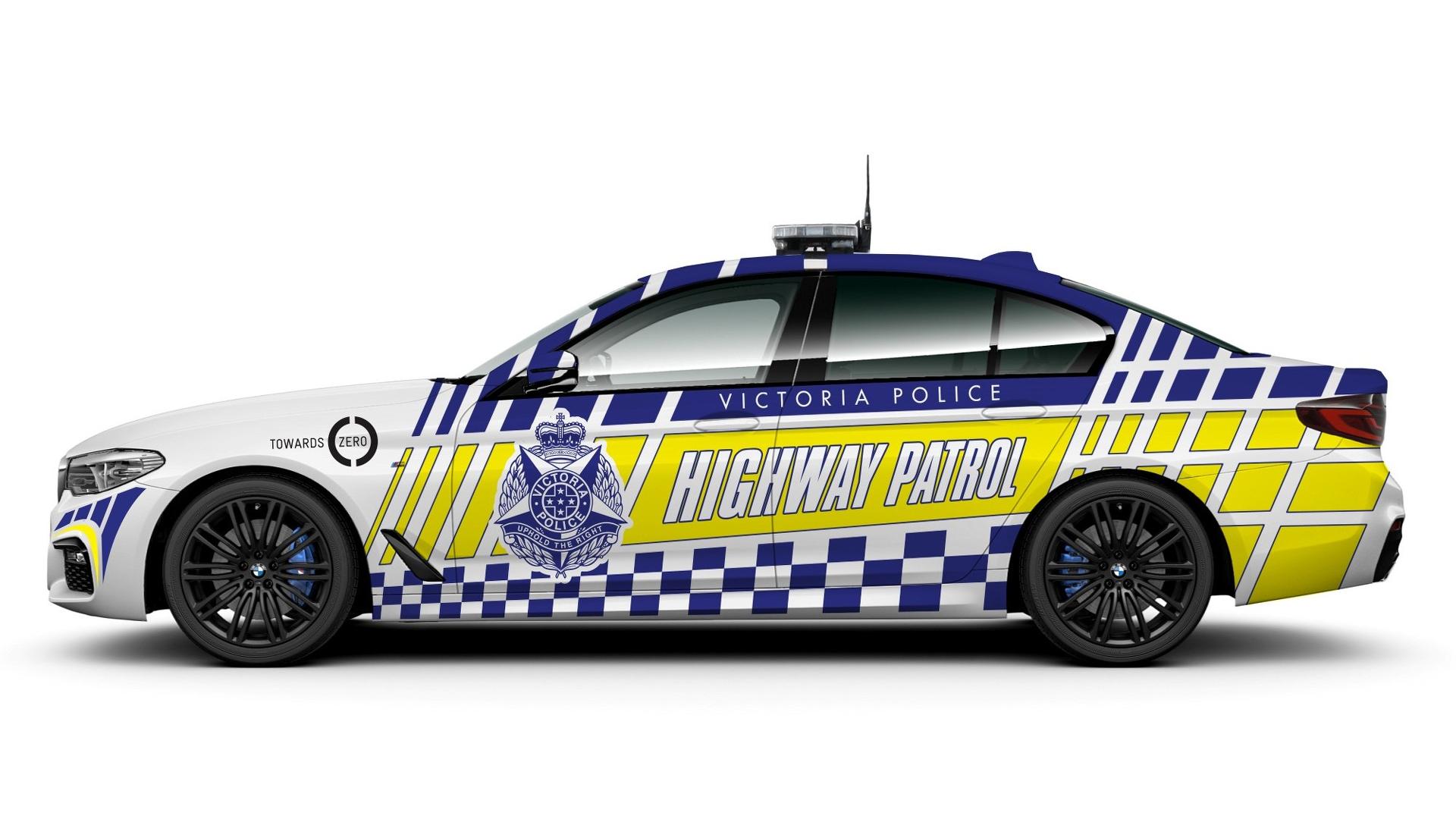 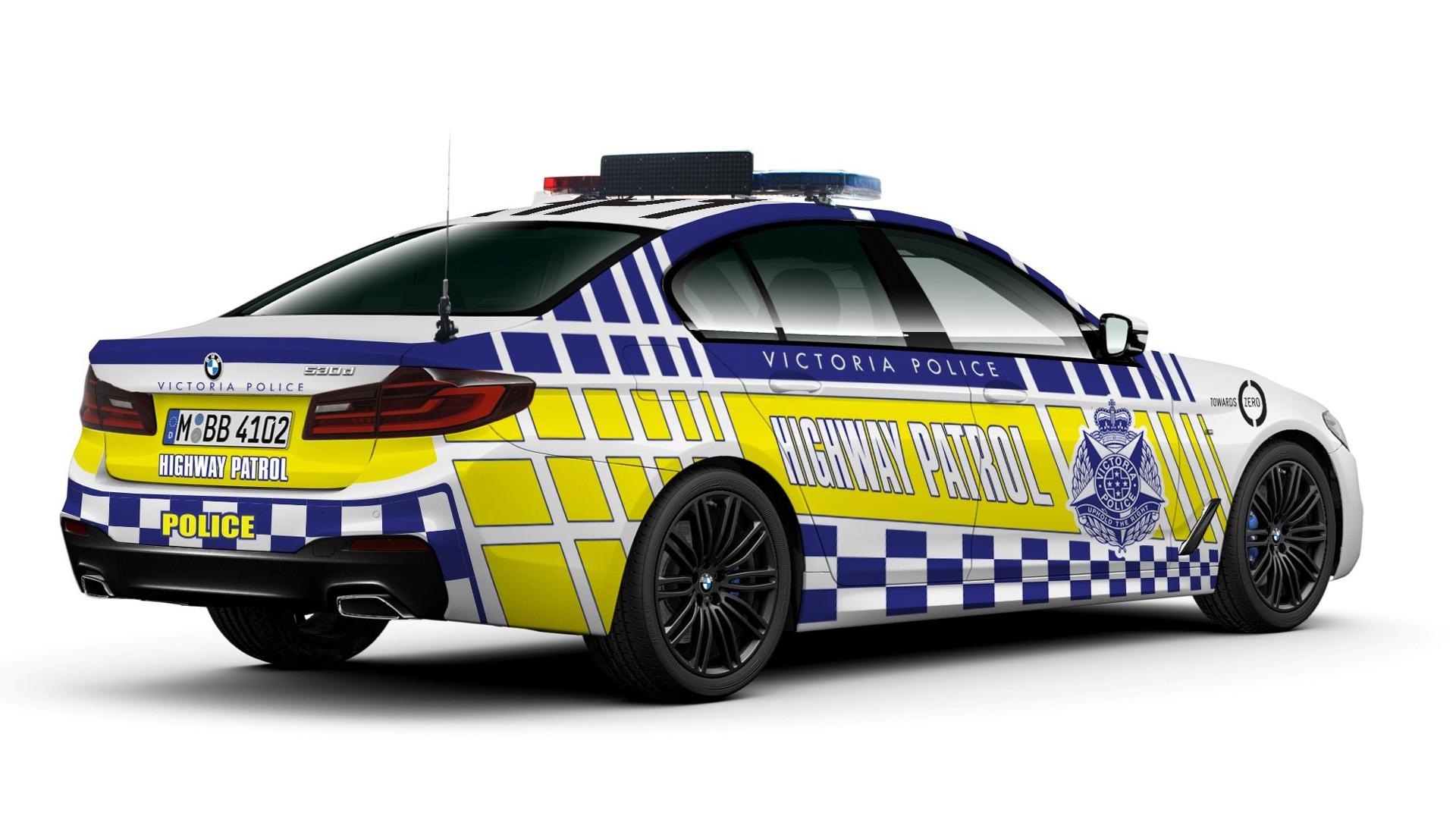