Discounts in San Diego Area Slash BMW i3 Prices in Half 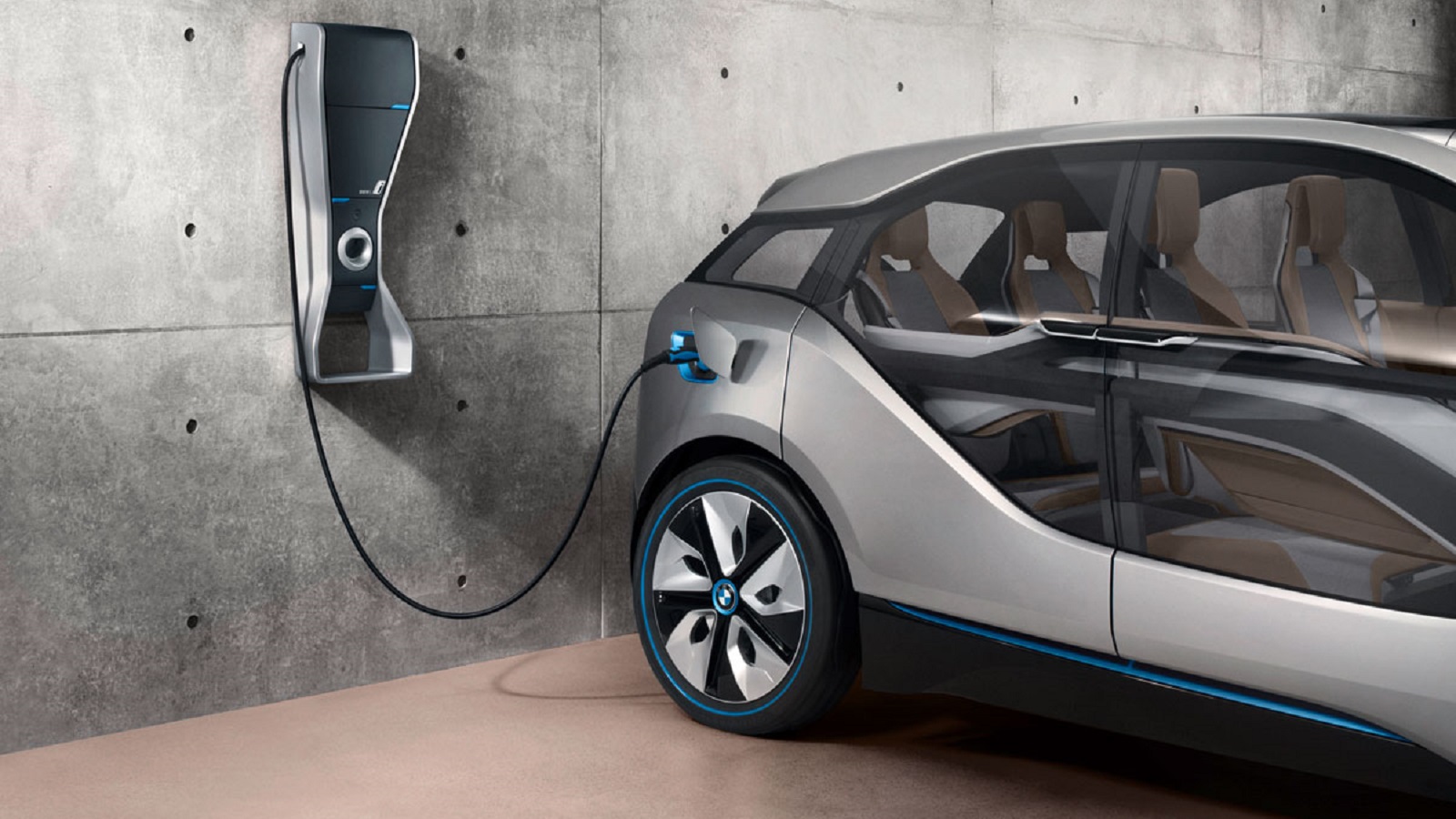 Manufacturers are trying hard to make their EV offerings more attractive to the general public. And what’s better to get people interested in your product other than cutting the price tag by a serious amount? That’s what BMW and Nissan are trying these days, by offering huge discounts when purchasing an electric vehicle from their fleet, with customers getting prices cut by up to $20,000 in some areas.

If you live in San Diego or the surrounding area for example, you can get that exact sum cut from the price tag of a new EV thanks to state and federal incentives along with discounts offered by the San Diego Gas & Electric company. As you probably already know, the federal tax credit for an EV right now is $7,500 while the state incentive is worth $2,500. However, the SDGE is offering another $10,000 just to get you into an i3 or Leaf. 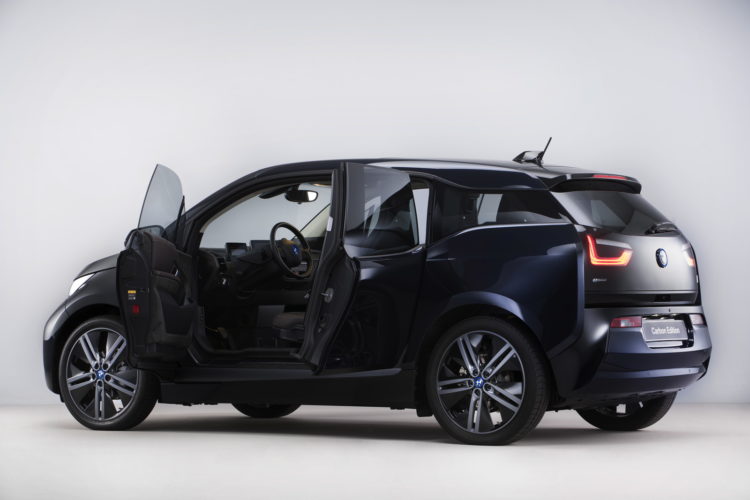 That means that for the BMW i3, the price drops to just over $20,000 which makes it more than interesting for a considerably wider audience. In order to get the discount from the San Diego Gas & Electric company all you have to do is prove you’re one of their customers, something rather easy to do in the first place. Unfortunately, the discount only applies for the SD area, leaving the rest of California out to fend for itself.

Fret not though as the goal of having 1.5 million zero-emission vehicles on state roads by 2025 set by Gov. Jerry Brown for California is still on track. As a matter of fact, California’s Legislature is considering a bill that would raise the help offered by the state for EV customers up to $10,000. That would definitely get a lot more people interested in buying an EV or, at the very least, a plug-in hybrid. It would also help counterbalance the fact that federal incentives start to phase out after automakers sell 200,000 electric-car sales and that’s bound to happen for a number of companies as soon as next year.