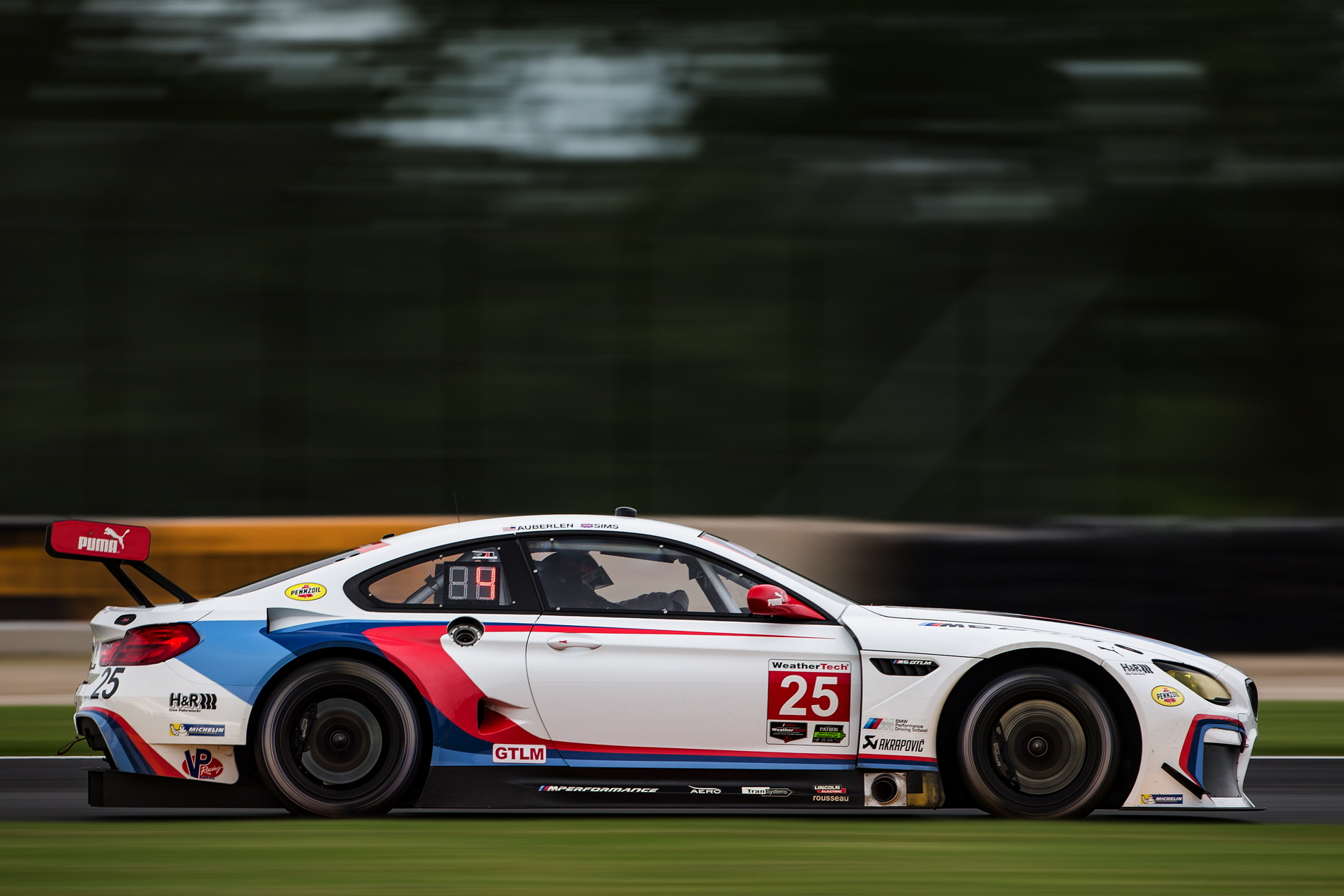 Sims was the quickest of the BMW Team RLL teammates, qualifying the No. 25 BMW M6 GTLM in the third starting position with a lap of 2:02.211 minutes around the classic 4.048-mile, 14-turn road course. Sims’ time was .781 seconds in arrears of the pole winning Ford GT. The British BMW Motorsport driver and co-driver Bill Auberlen stand second in GTLM class driver points standings, seven points from the leaders. The duo have scored two wins so far this season, at Watkins Glen International and Canadian Tire Motorsport Park. 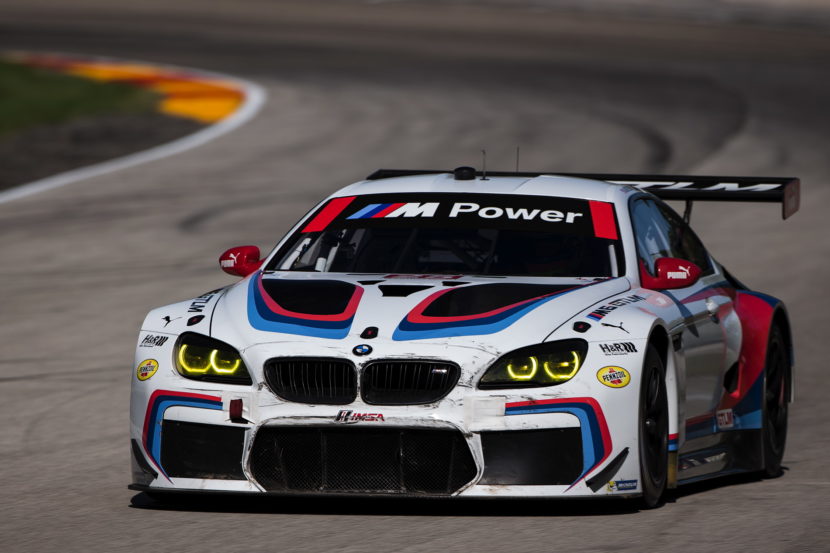 Tomczyk drove the No. 24 M6 GTLM to a 2:02.583 minute lap and will start fifth. Tomczyk and co-driver John Edwards finished third in the last round at Lime Rock Park, the duos third podium in the last four races. They stand seventh in GTLM driver points.

“That session did not quite turn out as we would have wished, but we feel confident for tomorrow’s race, said Neil Fife, BMW Team RLL Race Engineer. “Both cars showed competitive times. The 25 M6 showed best and the No. 24 car just missed out on a much better lap. We’ll keep pushing to get both on the podium tomorrow.” 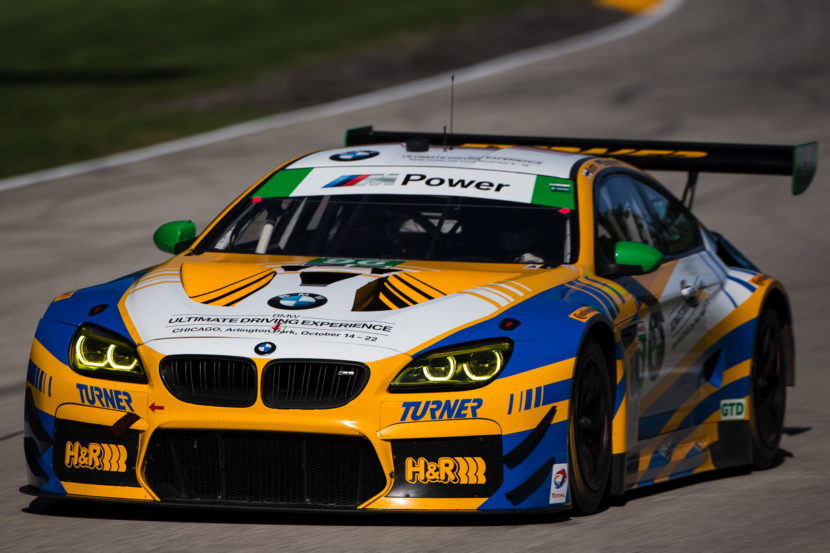 Alexander Sims, driver No. 25 BMW M6 GTLM (P3): “With the inclement weather conditions yesterday and an issue with the car in the afternoon, today’s qualifying session was my first real chance to drive the car in anger. I don’t believe we are 100% there yet, but I am confident we are close enough that with a bit more work this evening we’ll have a strong race.”

Martin Tomczyk, driver No. 24 BMW M6 GTLM (P5): “There is certainly more in the car, but things do not always work out as you plan. A small delay in traffic can add up to a large deficit in lap time around a circuit like this.” 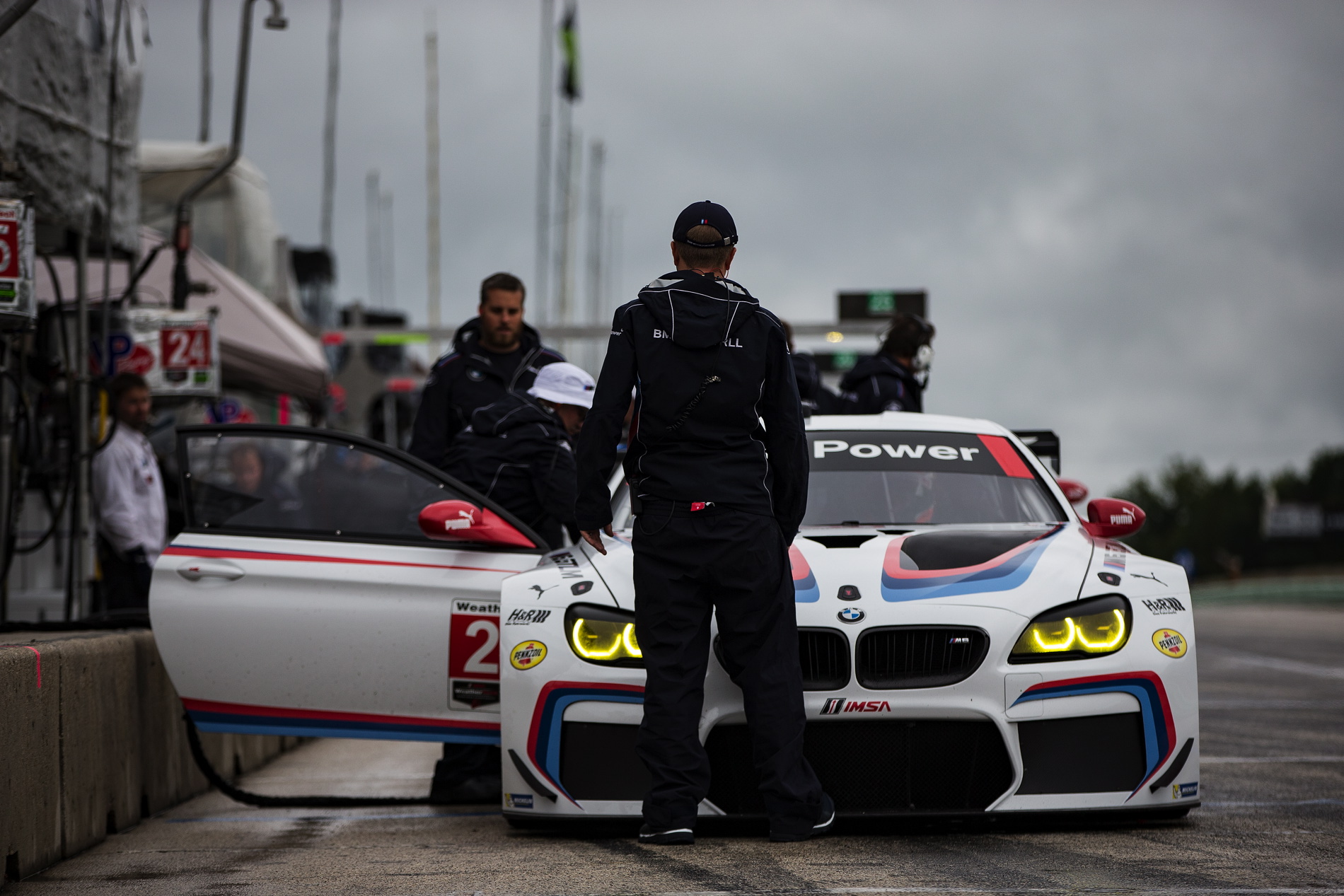 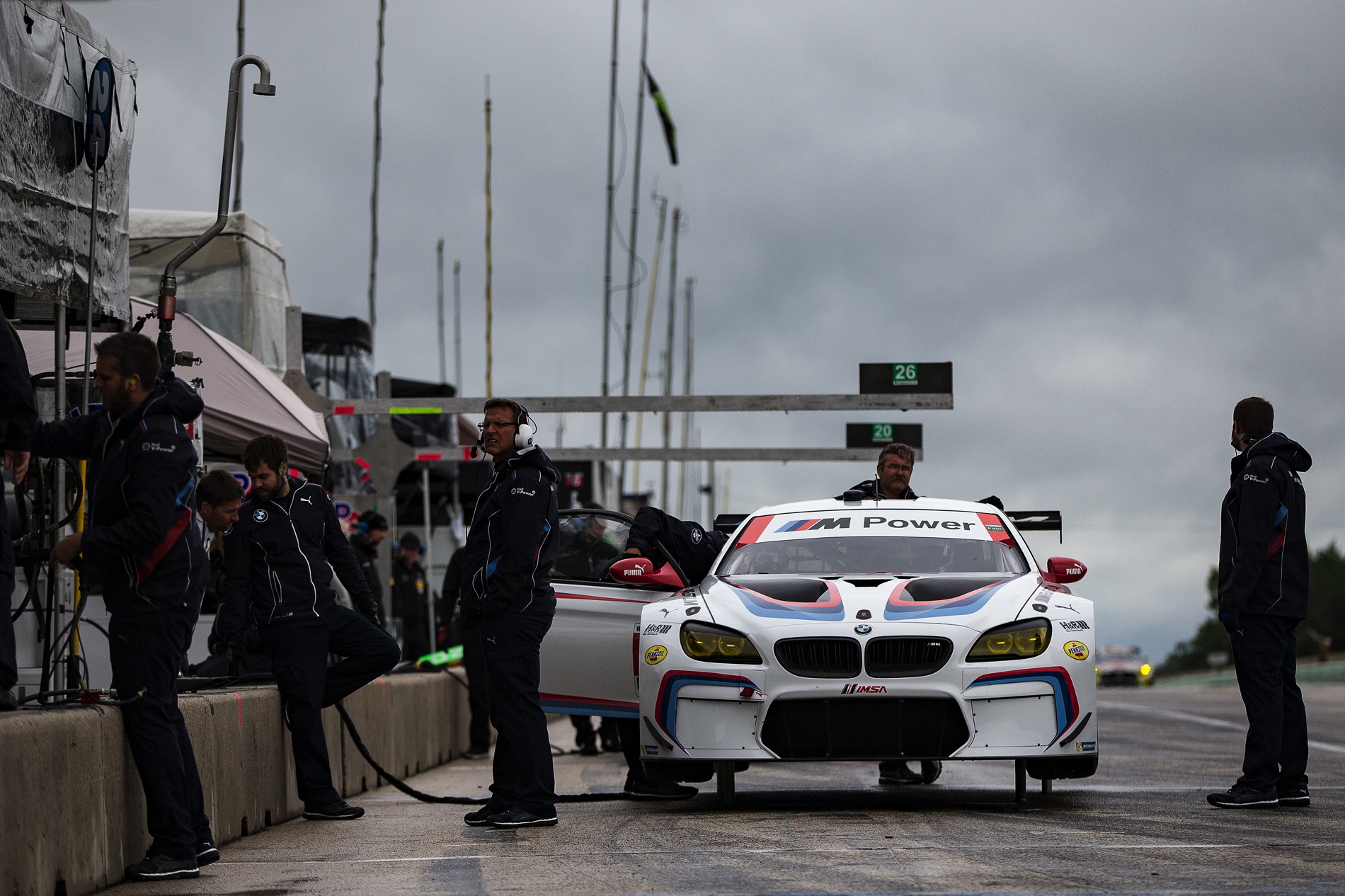 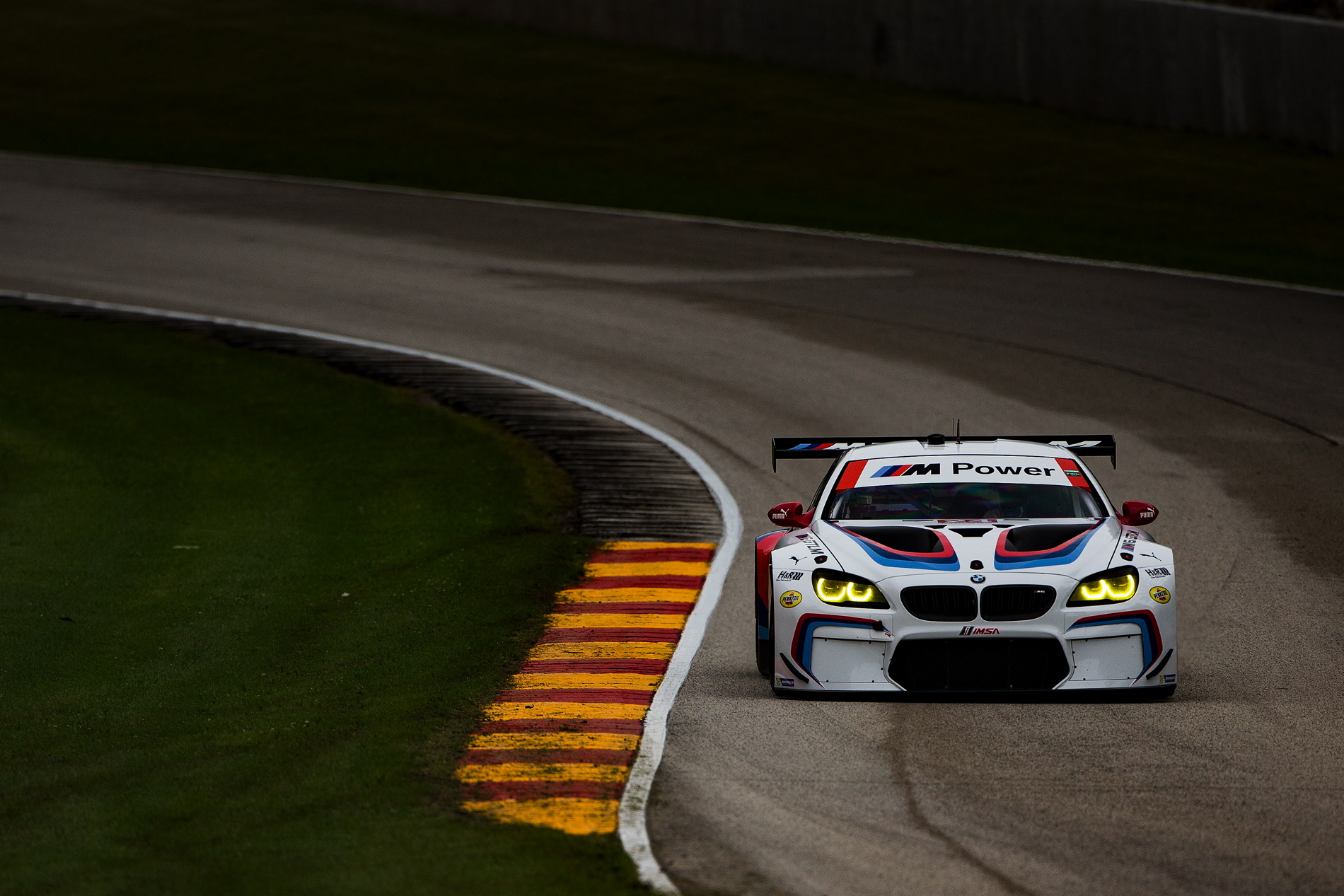 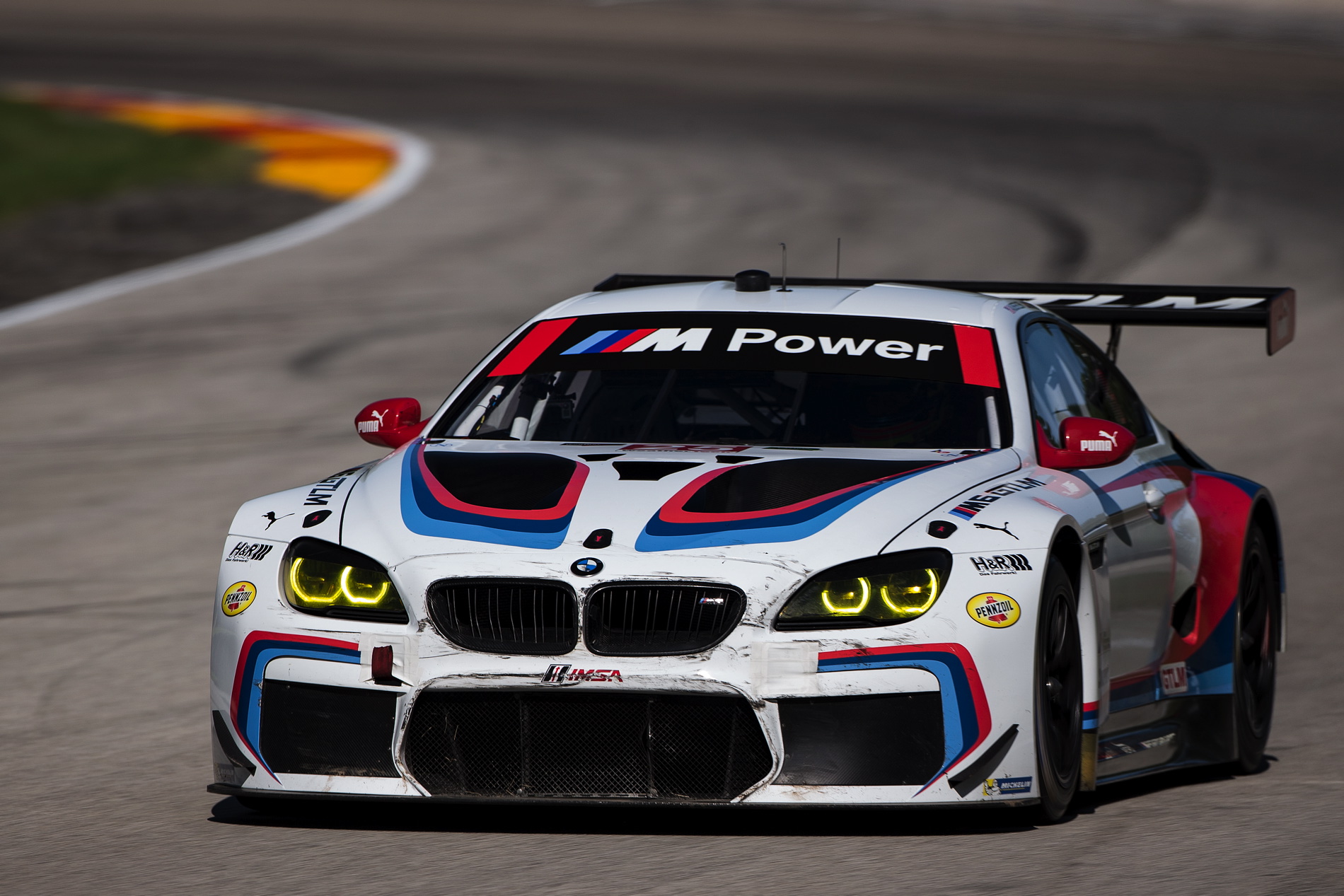 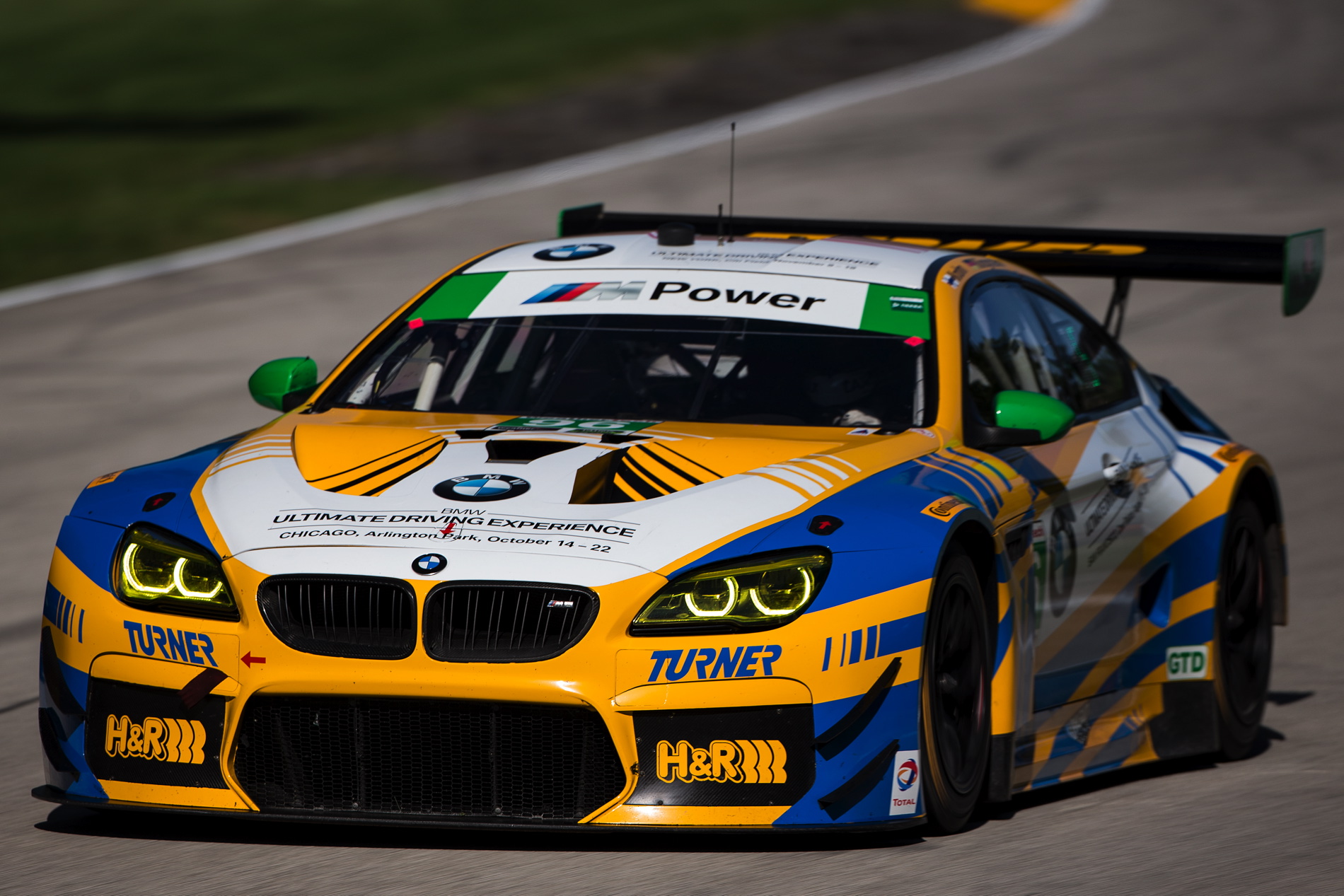 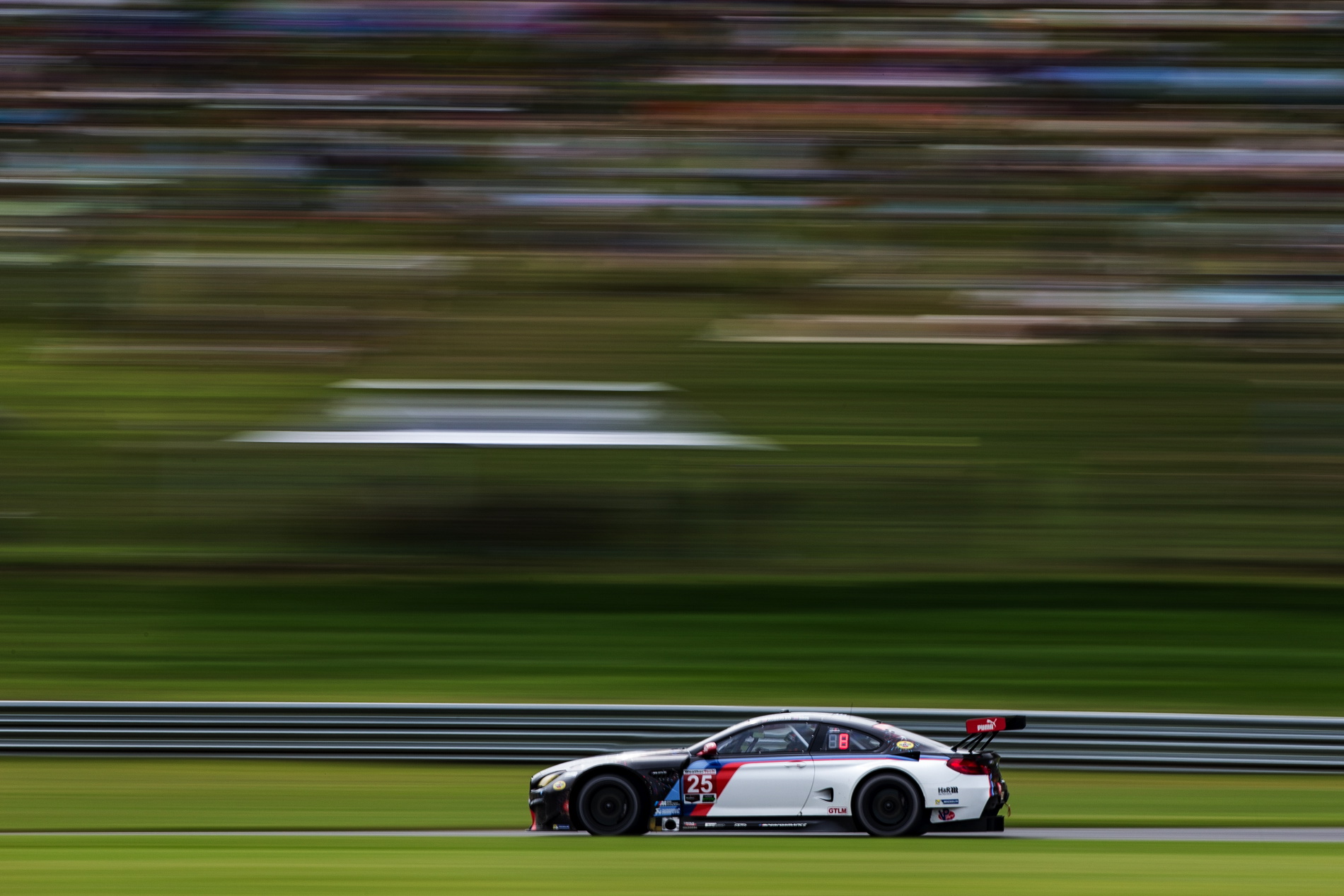