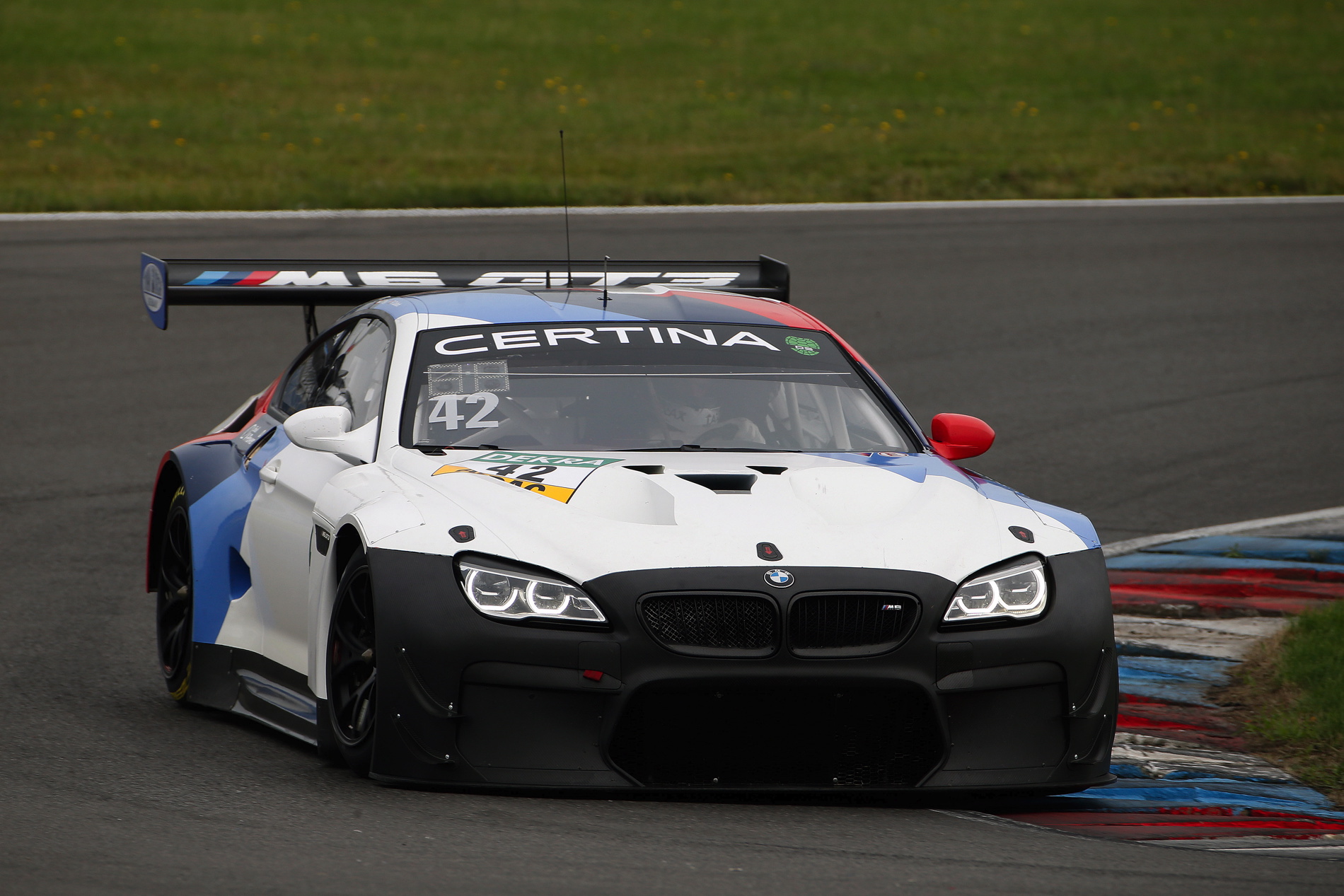 BMW is set to roll out an evo kit for its M6 GT3 for next year, having recently tested the updated package at Lausitzring. FIA GT3 regulations permit one update kit during each car’s homologation period, although the modifications are subject to approval by the FIA.

“The BMW M6 GT3 will remain the flagship in the BMW customer racing product range and our top model for the prestigious 24-hour races at the Nürburgring and Spa-Francorchamps in 2018 and beyond,” said BMW Motorsport Director Jens Marquardt. “We are working on an Evo package, to provide our customer racing teams with an even better car. The latest tests at the Lausitzring showed that we have made a big step forward, particularly in terms of driveability.” 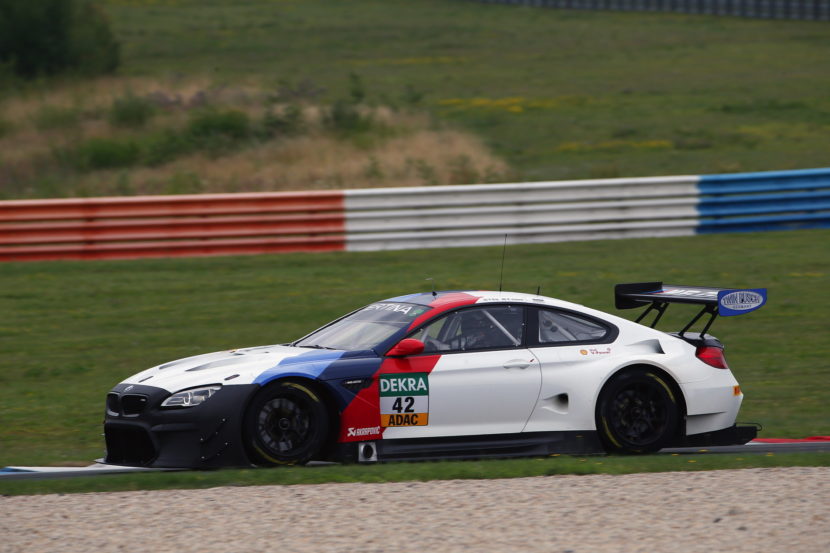 The Evo package is focused on improving driveability, particularly for non-professional drivers, widening the optimization window, and improving parts durability. To achieve this, some parts for the car will be replaced, while others will be modified. The direct comparison between the Evo package and the current model set-up during tests at the Lausitzring (GER) in mid-July was promising. All modifications are subject to final homologation by the Fédération Internationale de l’Automobile (FIA). Thus, the Evo package is an additional measure to improve the BMW M6 GT3 for customer teams worldwide. Operating costs, which had already been reduced at the end of the 2016 season through the significant increase in released mileage for many parts, remain at a low level. For example, the engine of a BMW M6 GT3 does not need to be refreshed until 15,000 kilometers, compared with 10,000 kilometers previously. 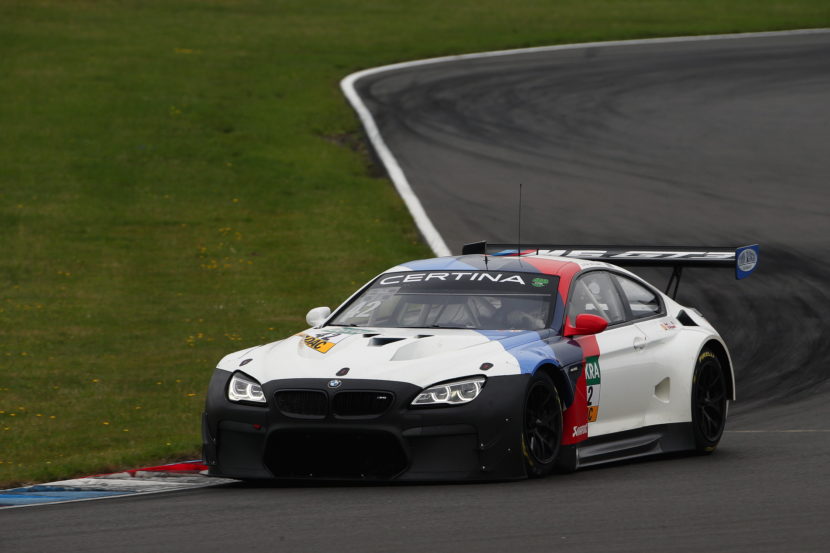 “The tests with the new Evo package for 2018 were great fun,” said BMW works driver Philipp Eng (AUT), who was behind the wheel during the tests. “Thanks to the updates, the BMW M6 GT3 is significantly easier and more comfortable to drive. It is also more consistent. All this makes it less tiring for the driver in the cockpit. Driveability is really an important key to success. Congratulations to the BMW engineers, who have really done a very good job with the Evo package.”