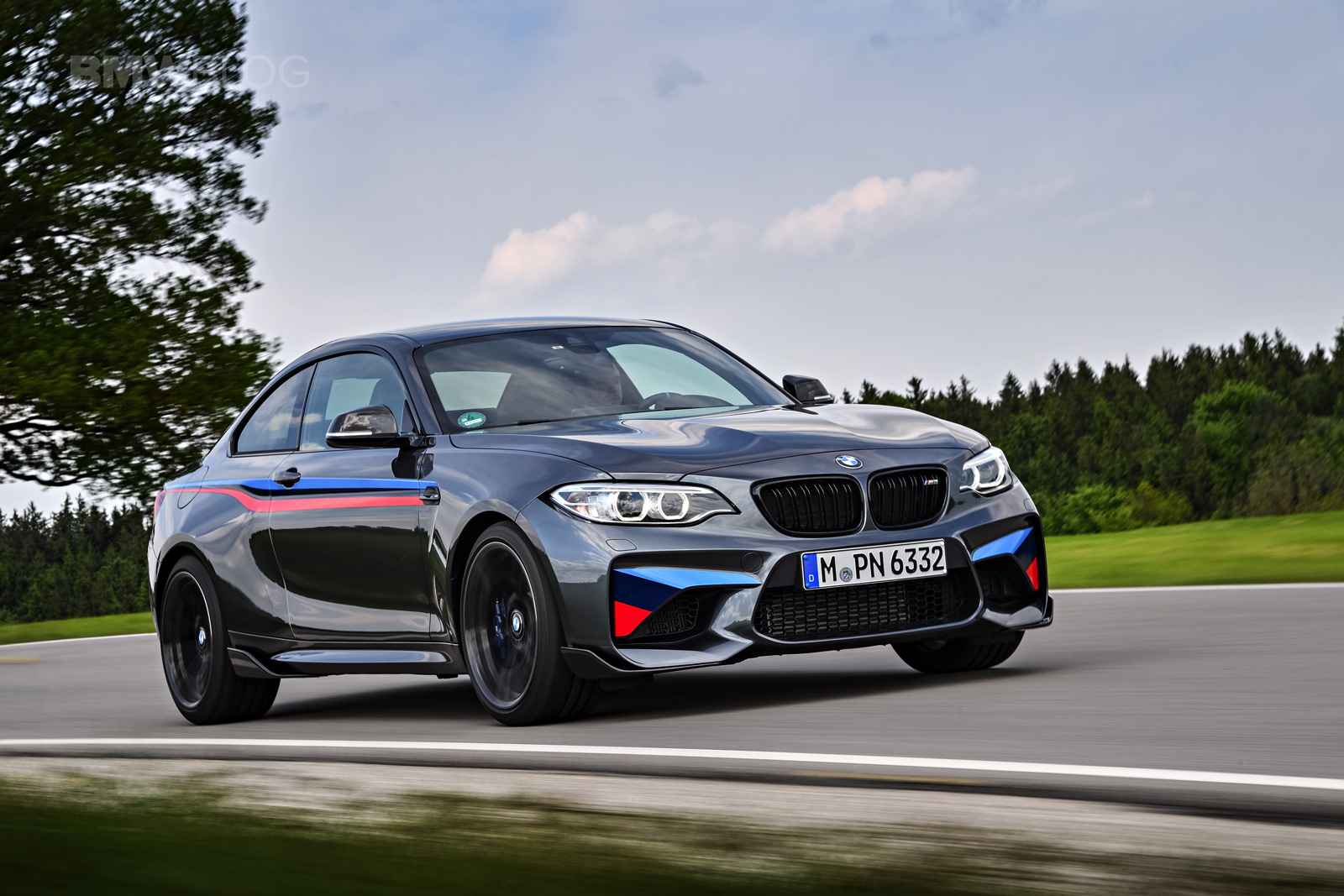 The popularity of the BMW M2 isn’t just something you can read about in magazines and on various websites. Even though a lot of people have been praising the M model, the biggest indicator of a car’s popularity still lies in the sales figures. And the BMW M2 is definitely at the top of its game. As a matter of fact, the car is so popular in Australia that the German company decided to increase the allocation for the land down under, to better cater to their customer’s needs.

While initially BMW Australia thought they could sell about 300 units of the entry-level M model a year, the allocation went up by quite a lot lately. According to Mark Werner, the CEO for BMW Group Australia, the BMW M2 was sold in 671 units in Australia alone so far, making it by far the most popular M model in Australia.

“Demand for the BMW M2 has been strong from the outset,” he said. “This presented us with a strong base to ask for further supply increases to match the sustained demand. From an initial 300-unit Australia allocation, we were successful in securing 400 M2s [in 2016], which were quickly snapped up,” Werner added. 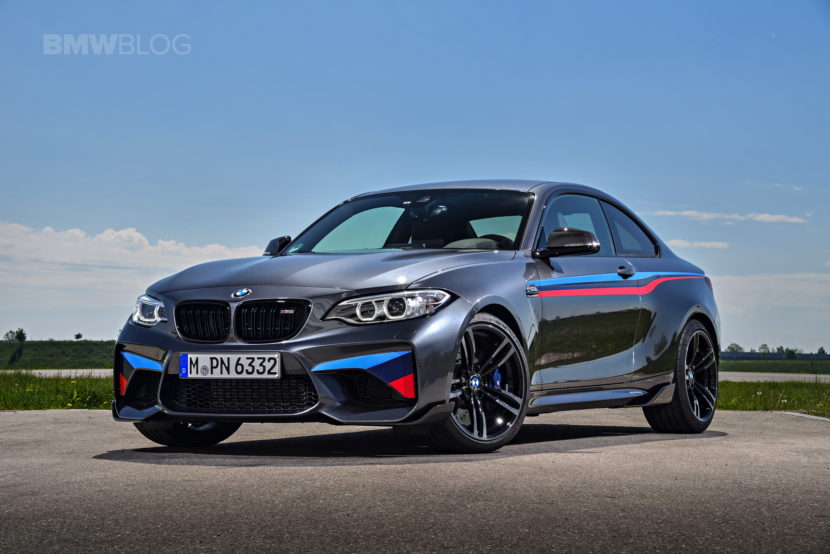 The Australian market has the biggest share of M models sold out of any other developed market in the world. While in most other countries M cars make up about 2 percent of sales, in Australia that ratio goes up to 6 percent, a rather big difference, even if in pure numbers, the figures aren’t all that high. That said, the price tag of the BMW M2 is what attracts most customers, offering them the chance to own an M model at an affordable price.

In case you’re wondering what that means, you should know that the M2 starts at AUD89,900 in Australia which translates into roughly $71,000 at today’s exchange rates.