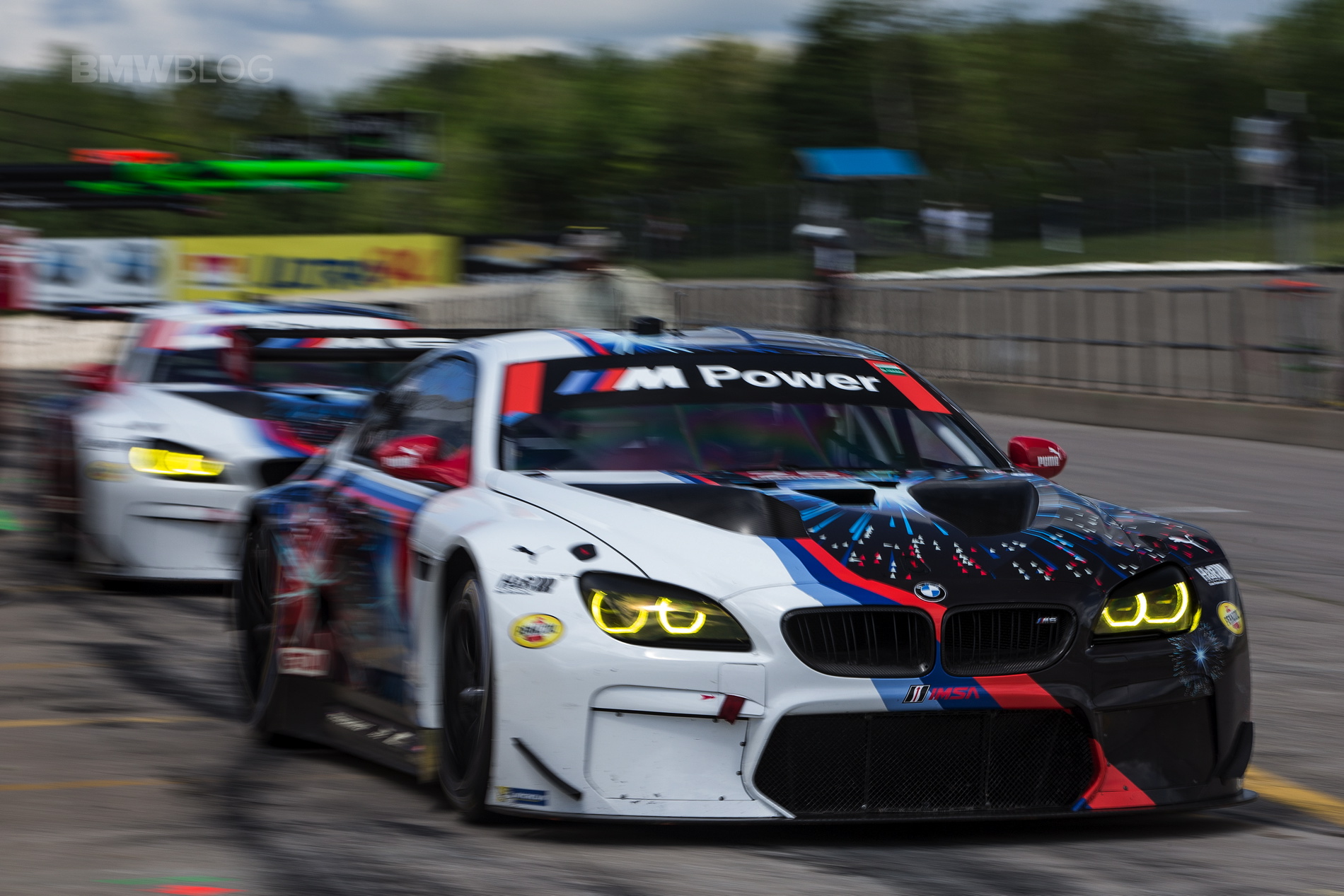 For a third consecutive race weekend BMW Team RLL qualified both BMW M6 GTLM racing cars in the first two rows of the uber-competitive IMSA WeatherTech SportsCar Championship GTLM class. Bill Auberlen, qualified the No. 25 M6 outside of the front row for tomorrow’s Mobil 1 SportsCar Grand Prix at Canadian Tire Motorsport Park, in Bowmanville, Ontario, Canada. His 1:14.103 minute lap was only .018 seconds behind the pole winning No. 911 Porsche. Auberlen and co-driver Alexander Sims will be racing for a second consecutive victory tomorrow. Martin Tomczyk qualified the No. 24 M6 in the fourth spot with a 1:14.294 minute lap. He will co-drive with John Edwards tomorrow as the duo looks to improve on a season’s-best third place finish. The entire GTLM field was separated by only .819 seconds. 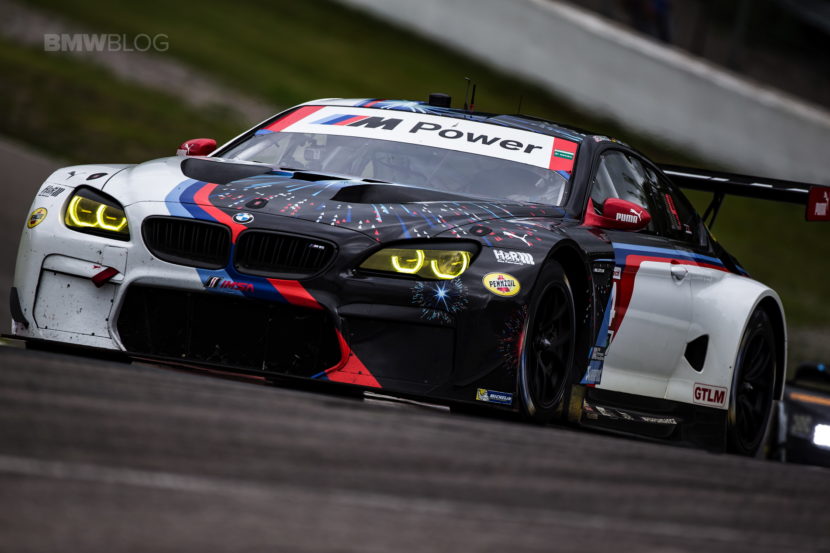 “We expected to be in contention here,” said Neil Fife, BMW Team RLL Race Engineer. “The M6 is quick, well-balanced and solid over a long run. Of course we’d like to be on pole, but we are happy with P2 and P4 – only missing P1 and P3 by the blink of an eye.

Bill Auberlen, driver No. 25 BMW M6 GTLM (P2): “The team has made the M6 better and better. This session was the best so far. I am pleased with the tire selection and the set-up. We won from P2 at Watkins Glen so we just have to do it again.” 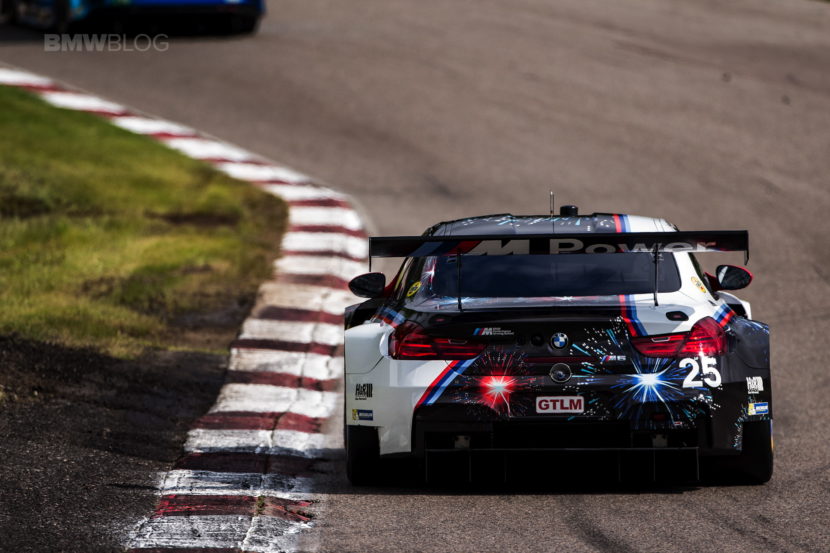 Martin Tomczyk, driver No. 24 BMW M6 GTLM (P4): “I am quite happy because I struggled a bit yesterday with my first laps at Mosport. We made the decision that I would run this morning’s practice and qualifying to get more time and I am quite pleased by my recovery and the development we’ve made with the car.” 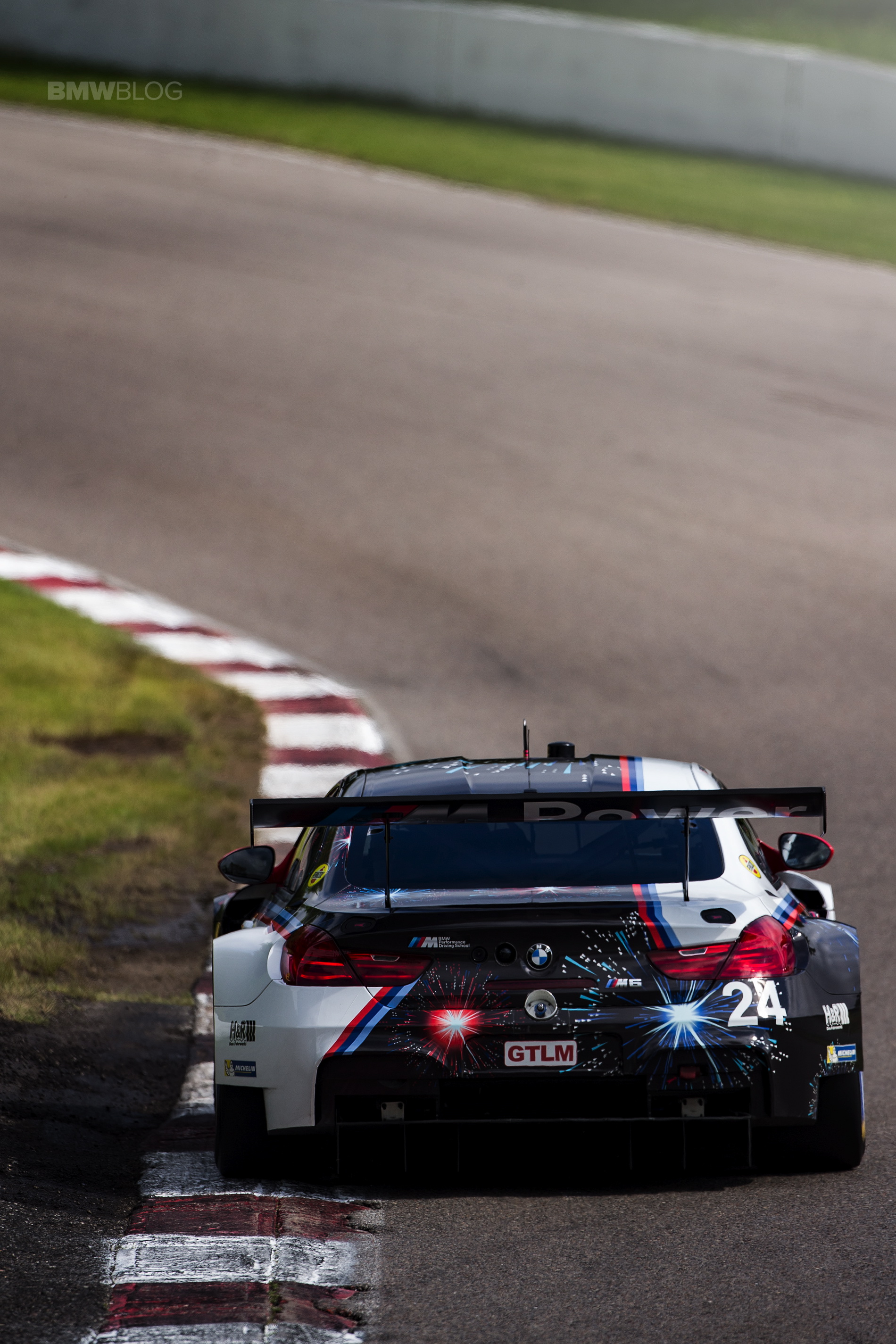 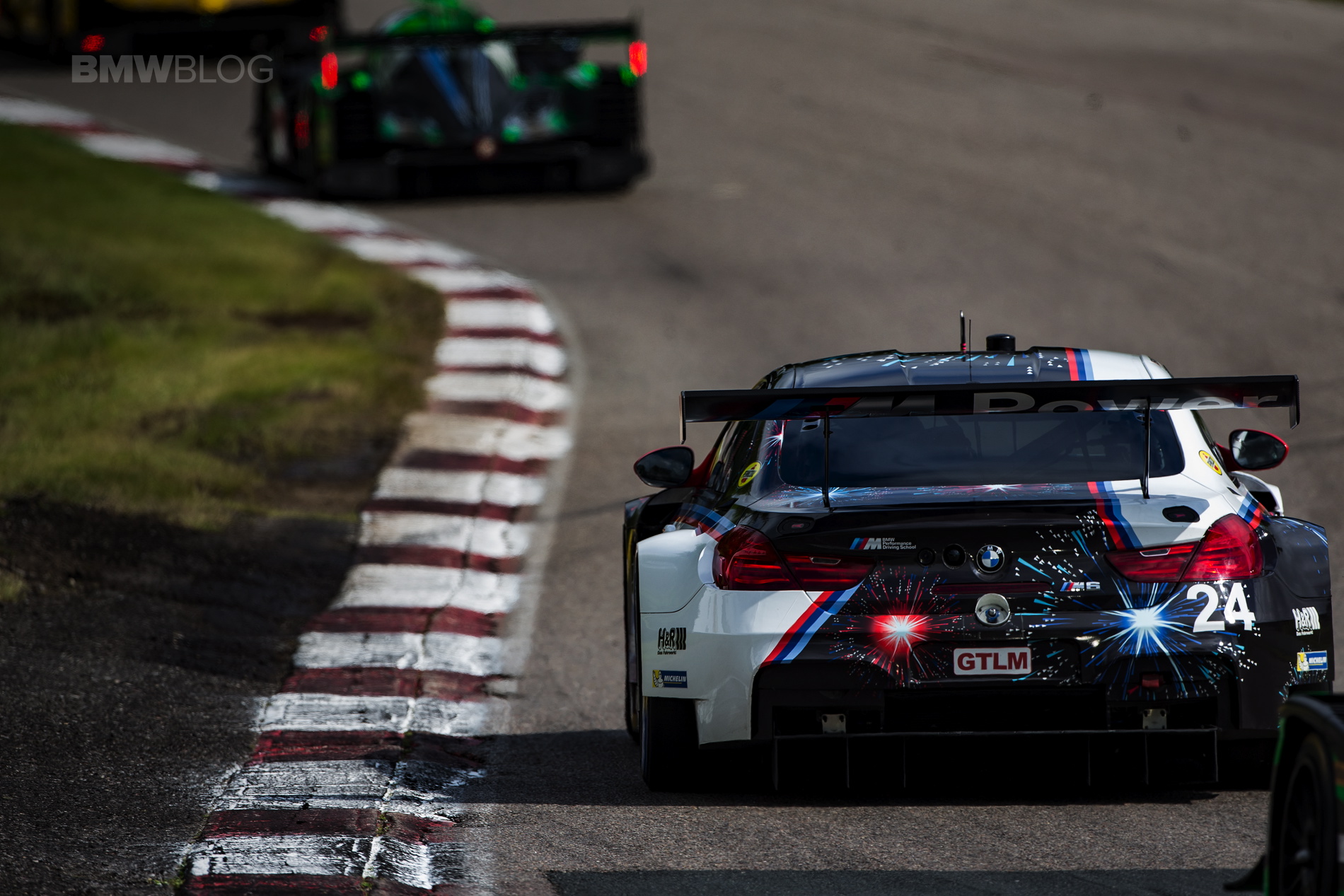 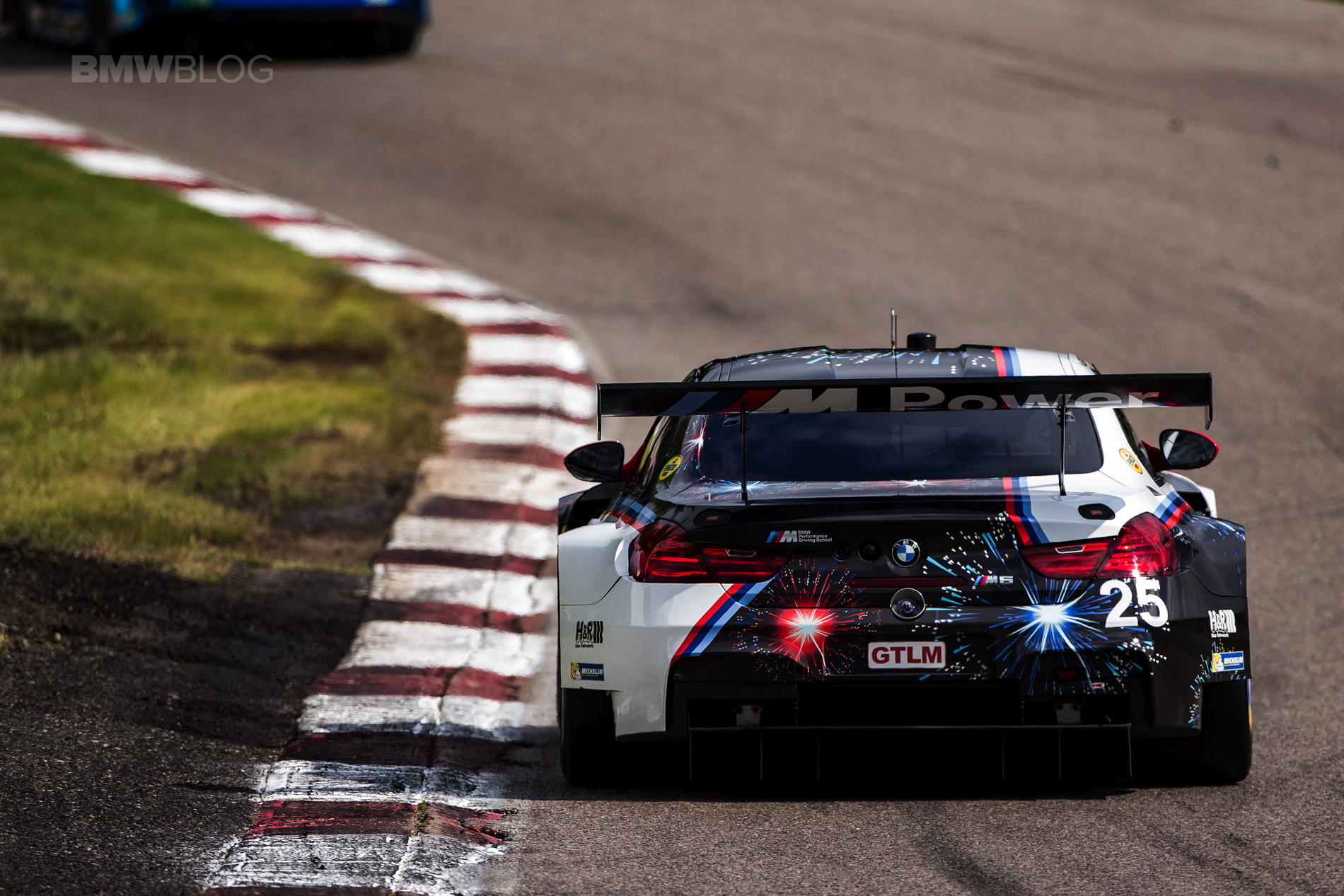 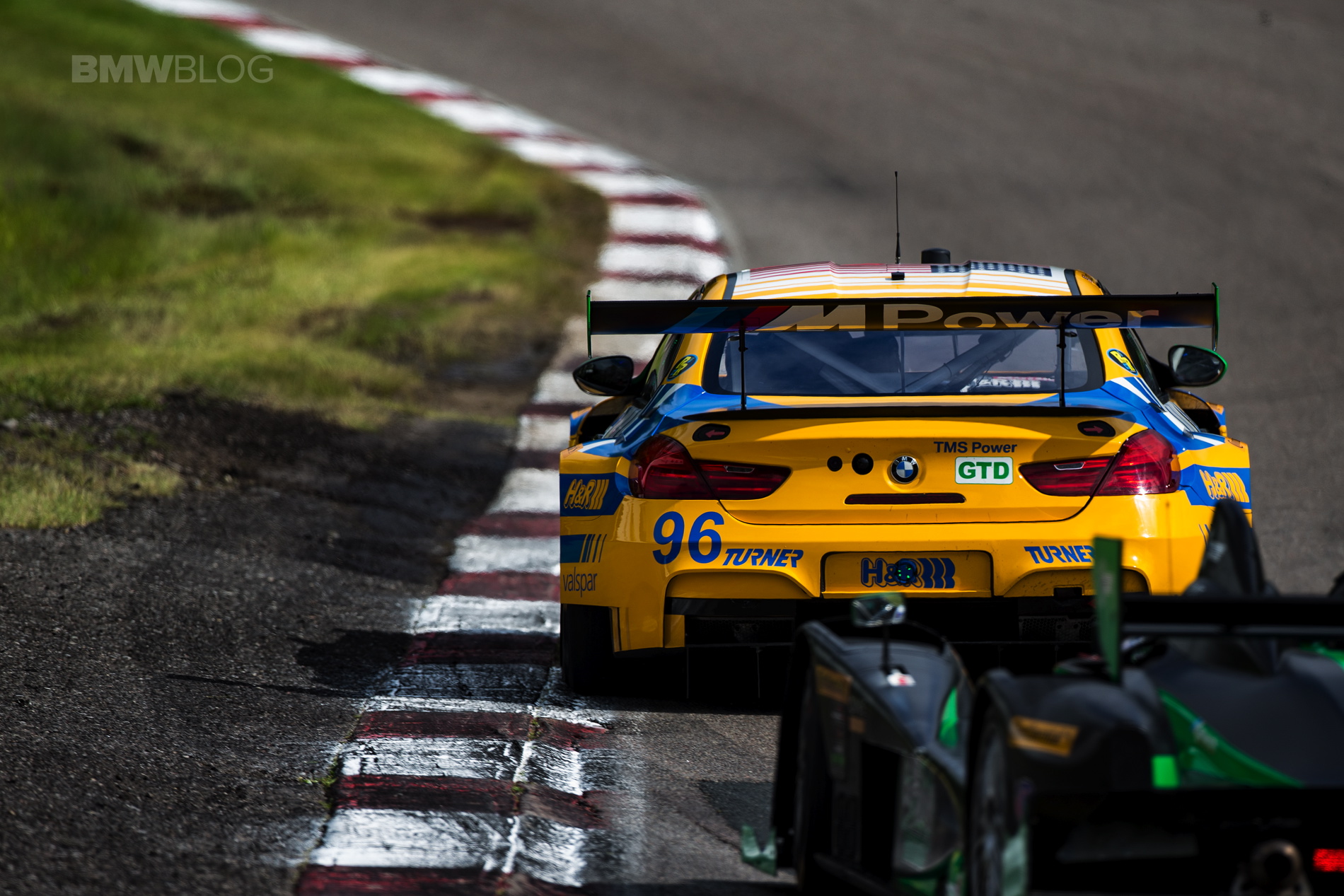 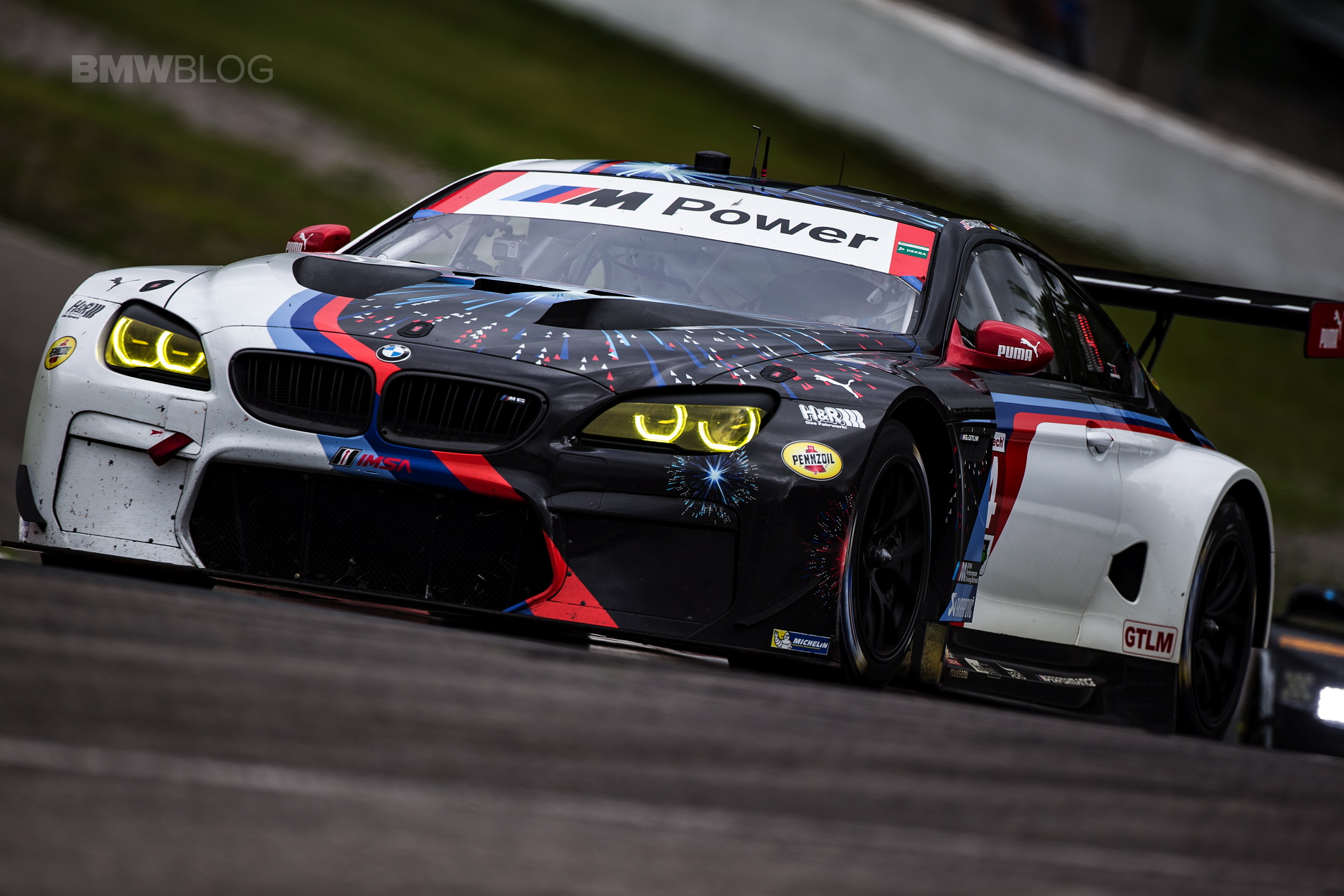 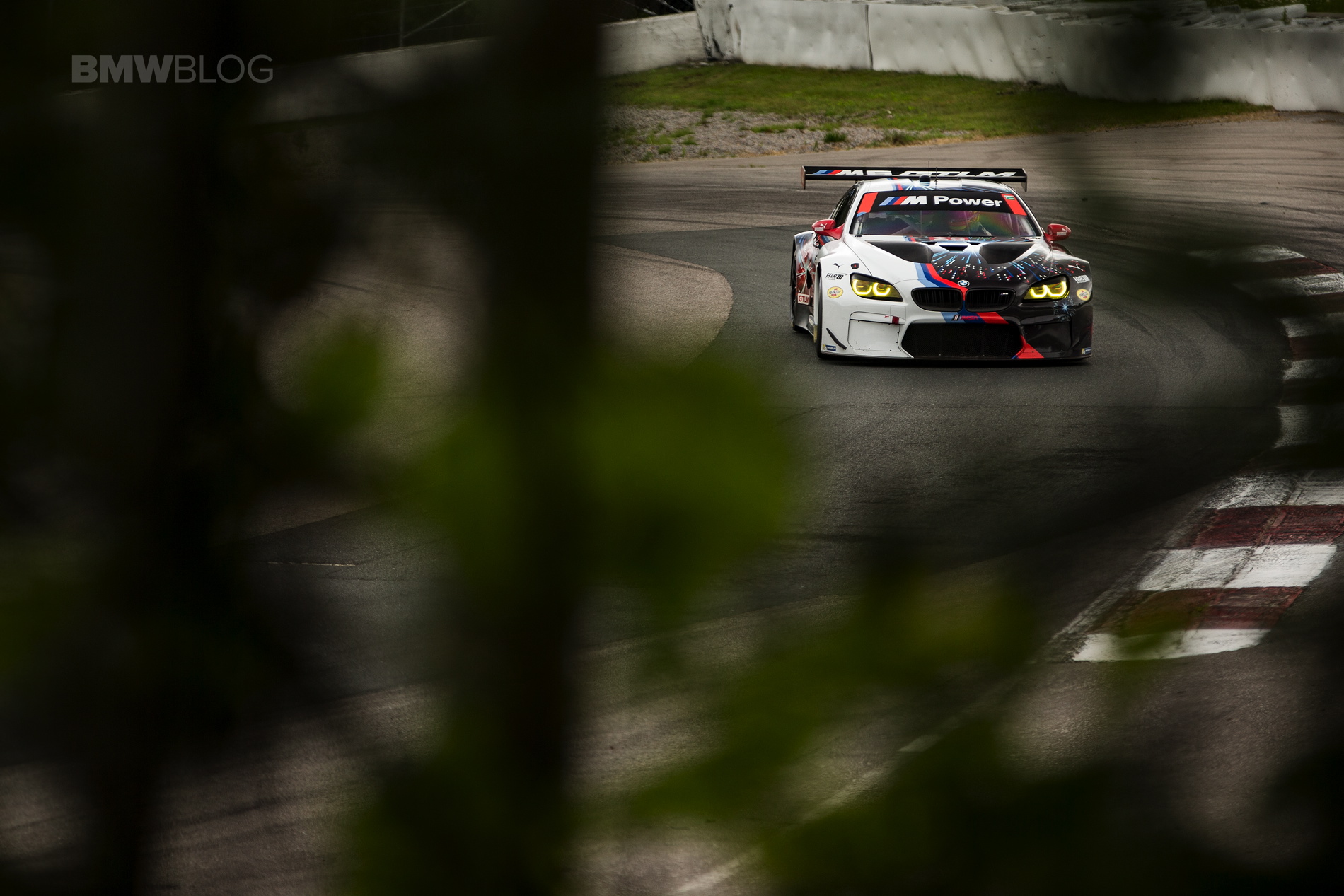 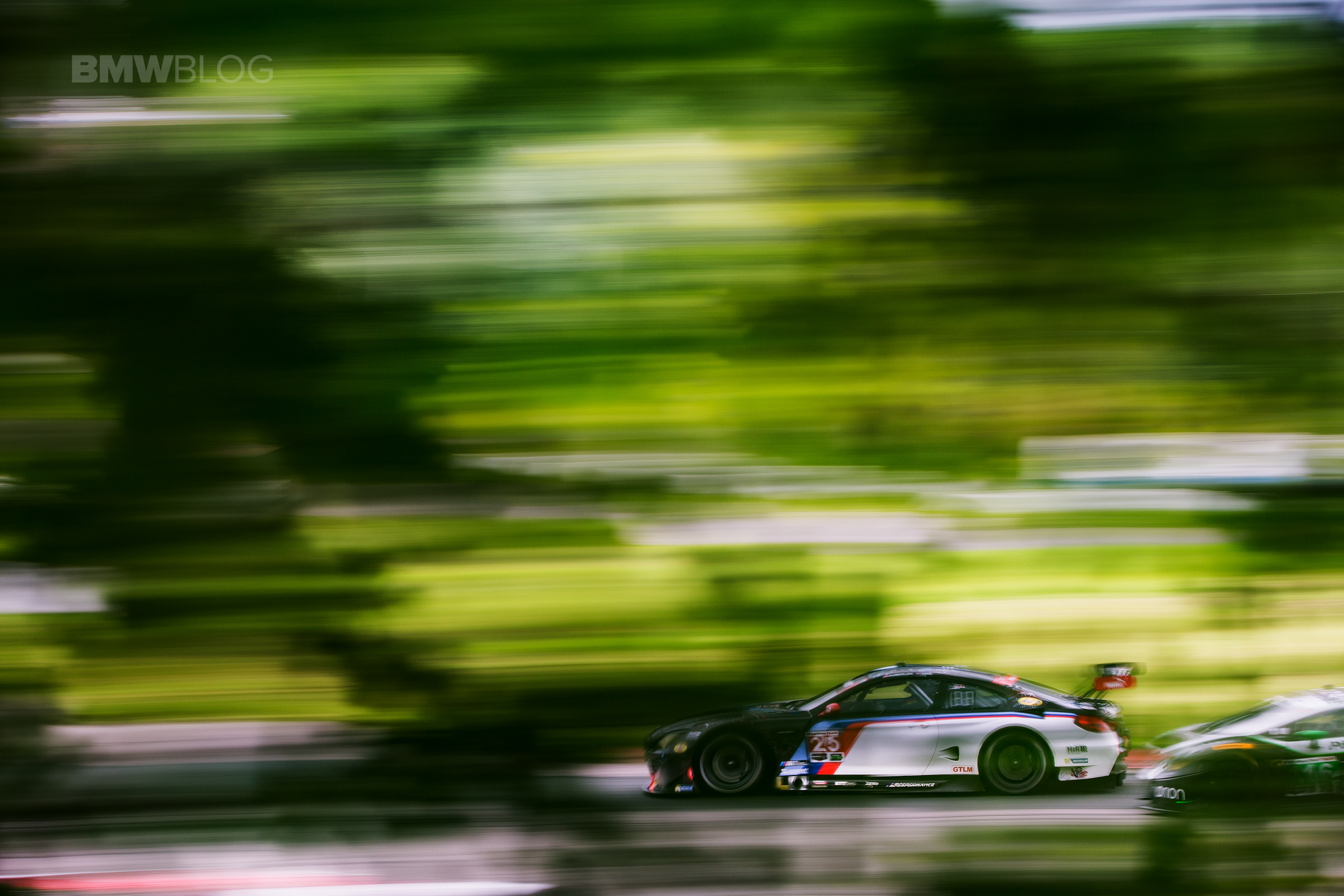 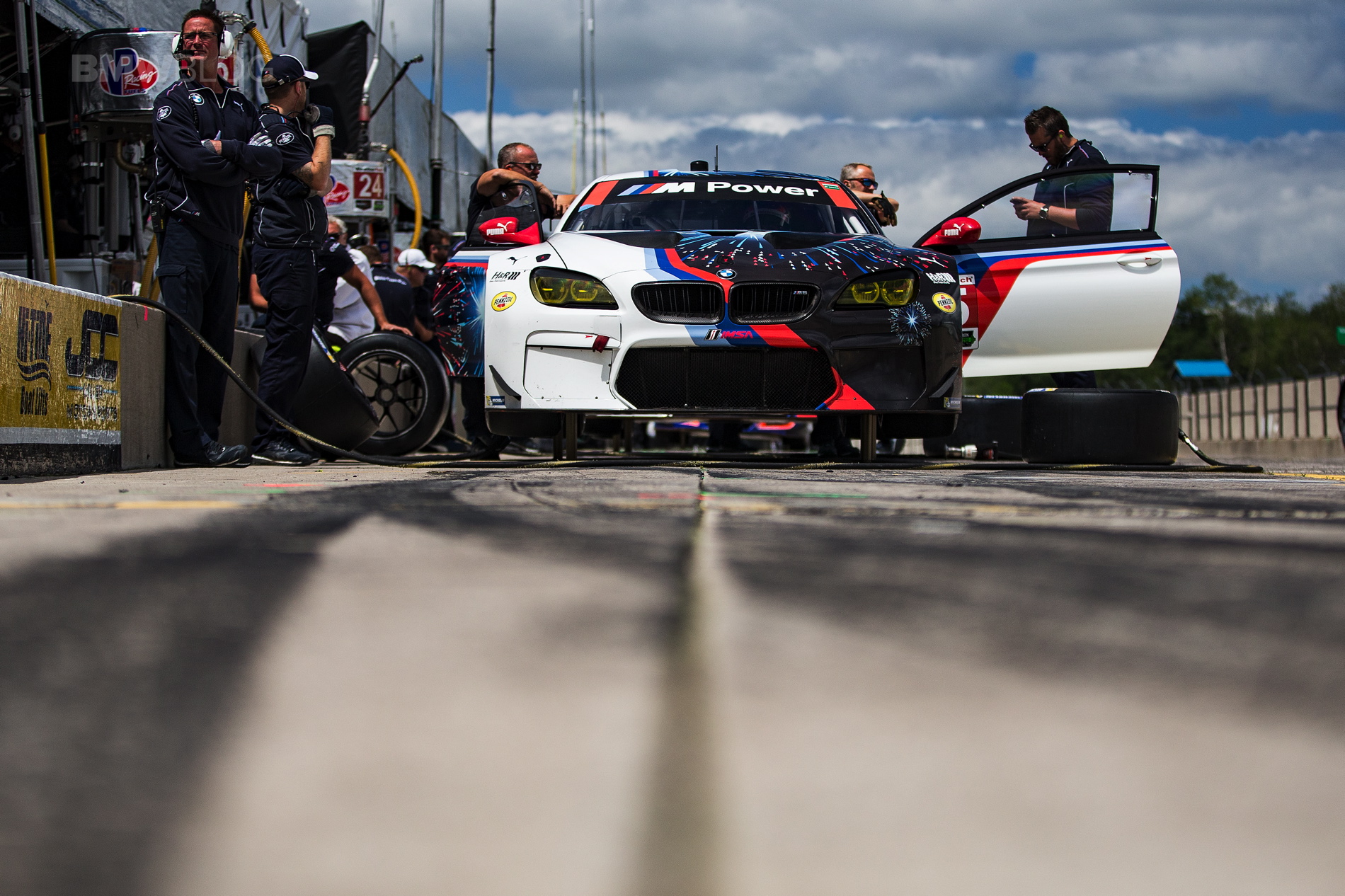