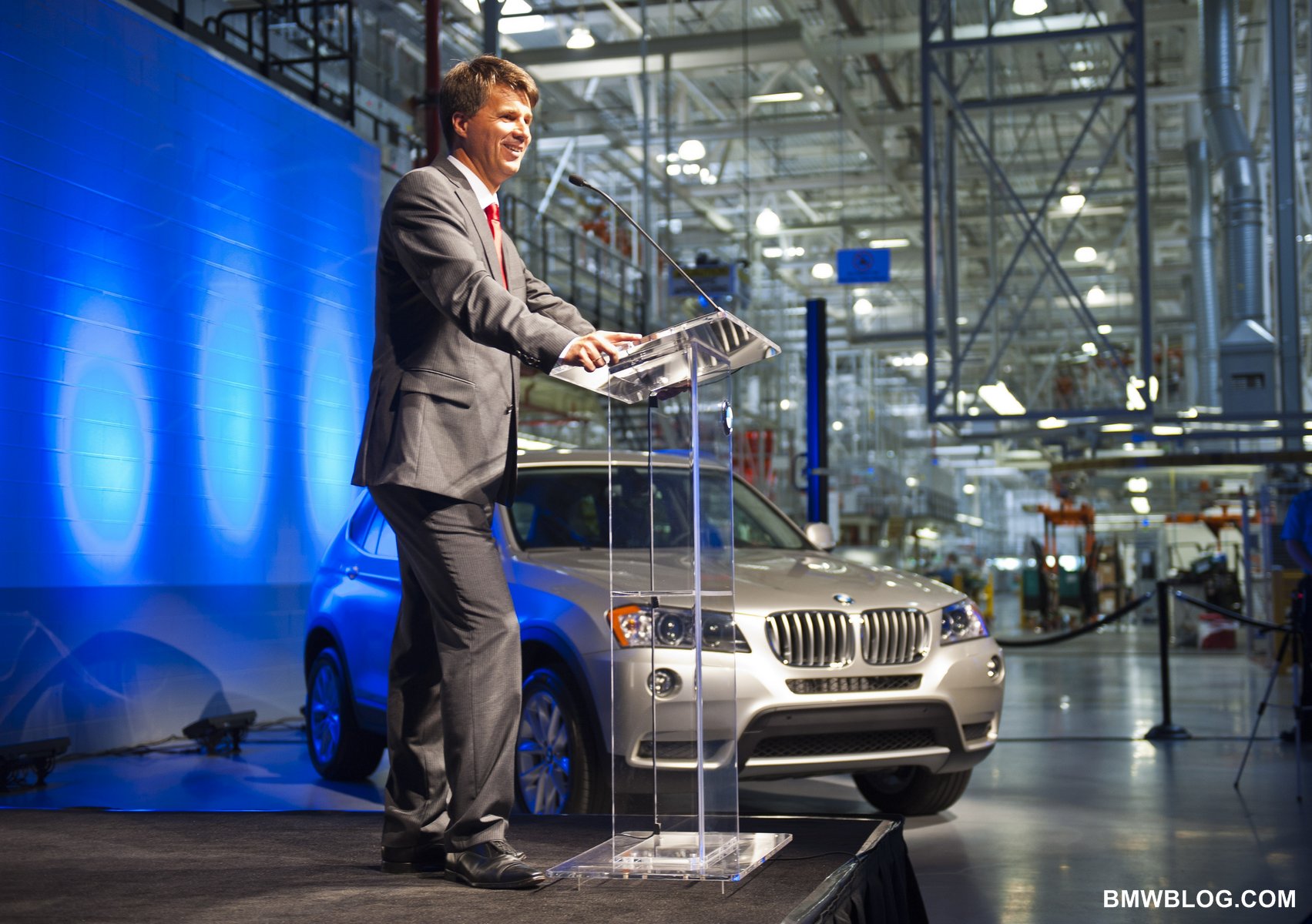 This is a pretty hectic time for BMW, as well as other German brands, and a lot of it has to do with the brand’s relationships with the US and UK. During a recent interview between between a series of journalists and BMW CEO Harald Krueger at the Spartanburg, South Carolina plant for the launch of the new BMW X3, we learn of BMW’s plans to handle such relationships.

Krueger first talks about the US and President Trump’s comments of tariffs being placed on BMW’s cars and how the Germans are “very bad”. Despite talks from President Trump to tax German cars coming into the U.S., Krueger feels that the United States is a “Second Home” for BMW. The Bavarian brand not only has its largest manufacturing facility in America, but it’s just recently invested another $600 million into the facility and will be adding 1,000 more jobs within the next four years.

“The new X3 will have a high demand, we are coming with the new X7 to the market and that’s clear that the United States is still an important market for us” Krueger told Miller. 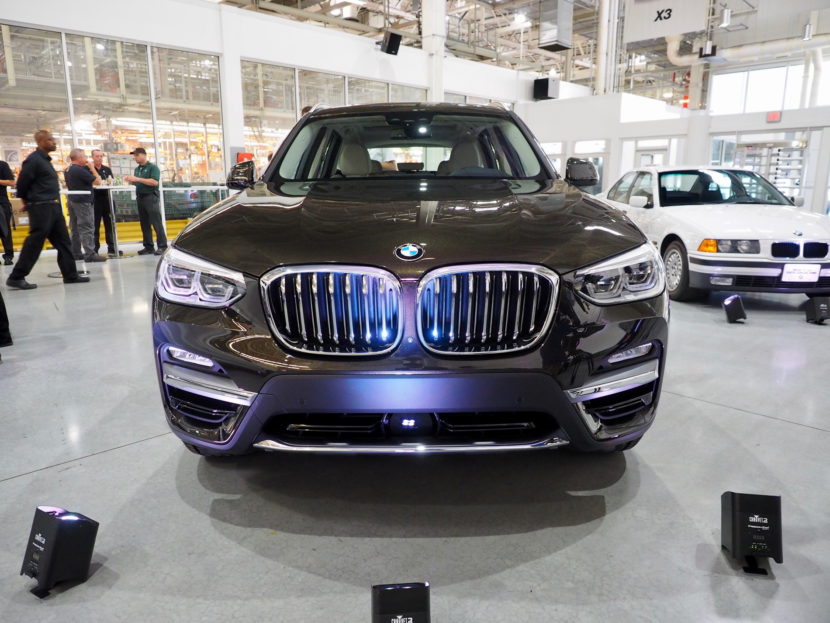 So despite the odd tension between the current U.S. administration and German automakers, Krueger and BMW are very committed to the United States. Not only will BMW employ 10,000 Americans in a few years but it touches 120,000 jobs, thanks to its supply chains in the U.S. as well. BMW is also the largest exporter of automobiles from America, with $10 billion worth of BMWs being sent from America to the rest of the world. That makes it a larger auto exporter than GM, Chrysler and Ford. So not only is the American market very important to BMW, but BMW is very important to America as well. This makes Krueger confident that the relationship between BMW and the U.S. will be just fine.

“I’m not concerned at this time, it doesn’t worry me because the facts and what we’ve achieved here with our partners in South Carolina, that is a great achievement,” said Krueger, to which he continued by saying “Maybe we have to explain that a little further [to President Trump, following his visit in March], but I’m sure we’ll have a great relationship with the new administration.”

But the U.S. market isn’t the only market that presents an unusual circumstance for BMW. Considering that BMW owns two British brand that are built in the UK, Brexit hasn’t been an easy issue to deal with. However, Krueger is again optimistic that things will work out. “We hope that there is a trade agreement, between the EU and the UK, that there’s pragmatism on both sides otherwise both sides would lose , but we are committed to our footprint in the UK as well.”

Krueger also touches on diesel engines a bit, a topic that hasn’t gone over well with many customers since Volkswagen’s scandal last year. “In the current figures, we only see a small decrease, or nearly no decrease, on diesel and we clearly need diesel to achieve the CO2 emissions in Europe. It’s a must for 2020”