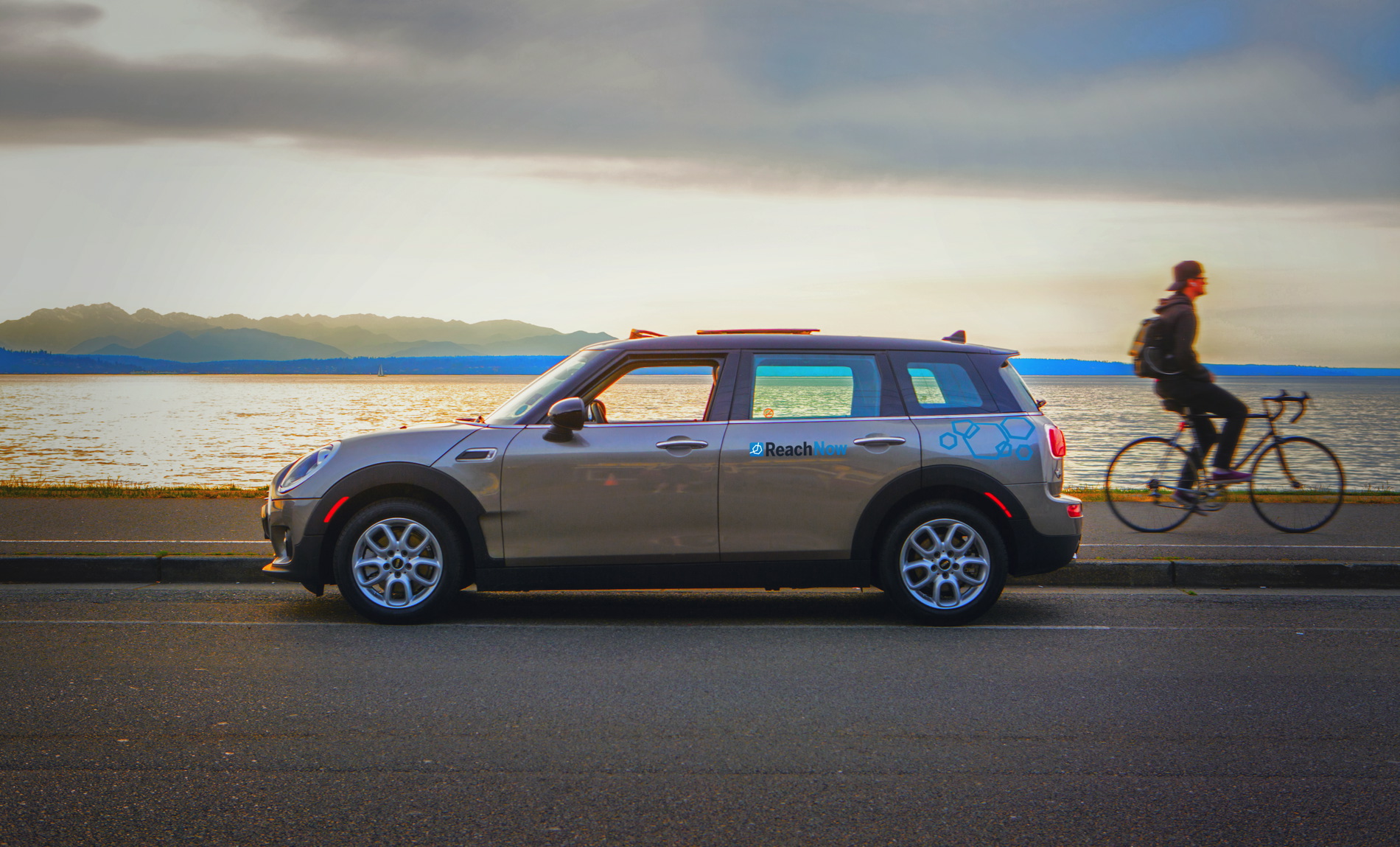 GeekWire has reported multiple recent incidents with BMW ReachNow vehicles getting stuck on Washington State Ferries, including two from this holiday weekend. Sources told GeekWire that a ReachNow customer was forced to spend four hours on the Whidbey Island ferry this weekend because his vehicle’s wheels were locked, making the vehicle immovable unless dragged. The state ferry system won’t let passengers abandon a car on the ferry because of security concerns.

In a statement issued by ReachNow, the company said that issue is likely related to a security feature built-in by BMW which locks the wheels when the car is in motion while being turned off. 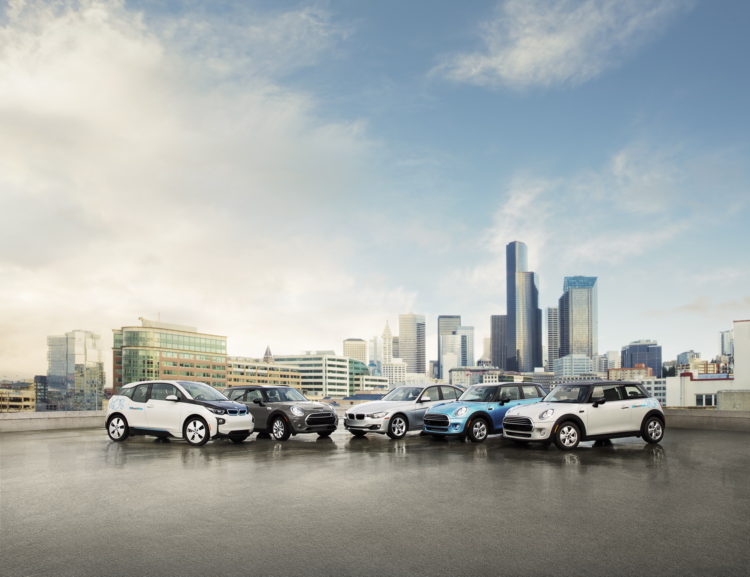 “We believe that the issue is related to a security feature built into the vehicles that kicks in when the car is moving but the engine is turned off and the doors are closed,” ReachNow said. “We are working to quickly address the cause in order to determine a fix. For any ReachNow members that were impacted, we are reaching out to determine the best way to make sure they get to their final destinations safely.”

There’s no place like Seattle – especially with the view on the ferry back from Bainbridge Island. pic.twitter.com/4FeB3xnedN

It’s unclear at the moment why these cases are isolated and not happening to all customers that take the ferry. ReachNow customers are hypothetically allowed to drive wherever, so long as they drop off their vehicle in the designated “Home Area,” which does not include Bainbridge Island or Whidbey Island. ReachNow does offer though long-term rates for people that plan a trip across the water in and from Seattle.

Bainbridge Island is always the perfect get away for right now. #ReachNow pic.twitter.com/vgIpyu3y8S

ReachNow launched in Seattle in April last year; there are now 700 ReachNow vehicles in Seattle, up from 370 at launch.