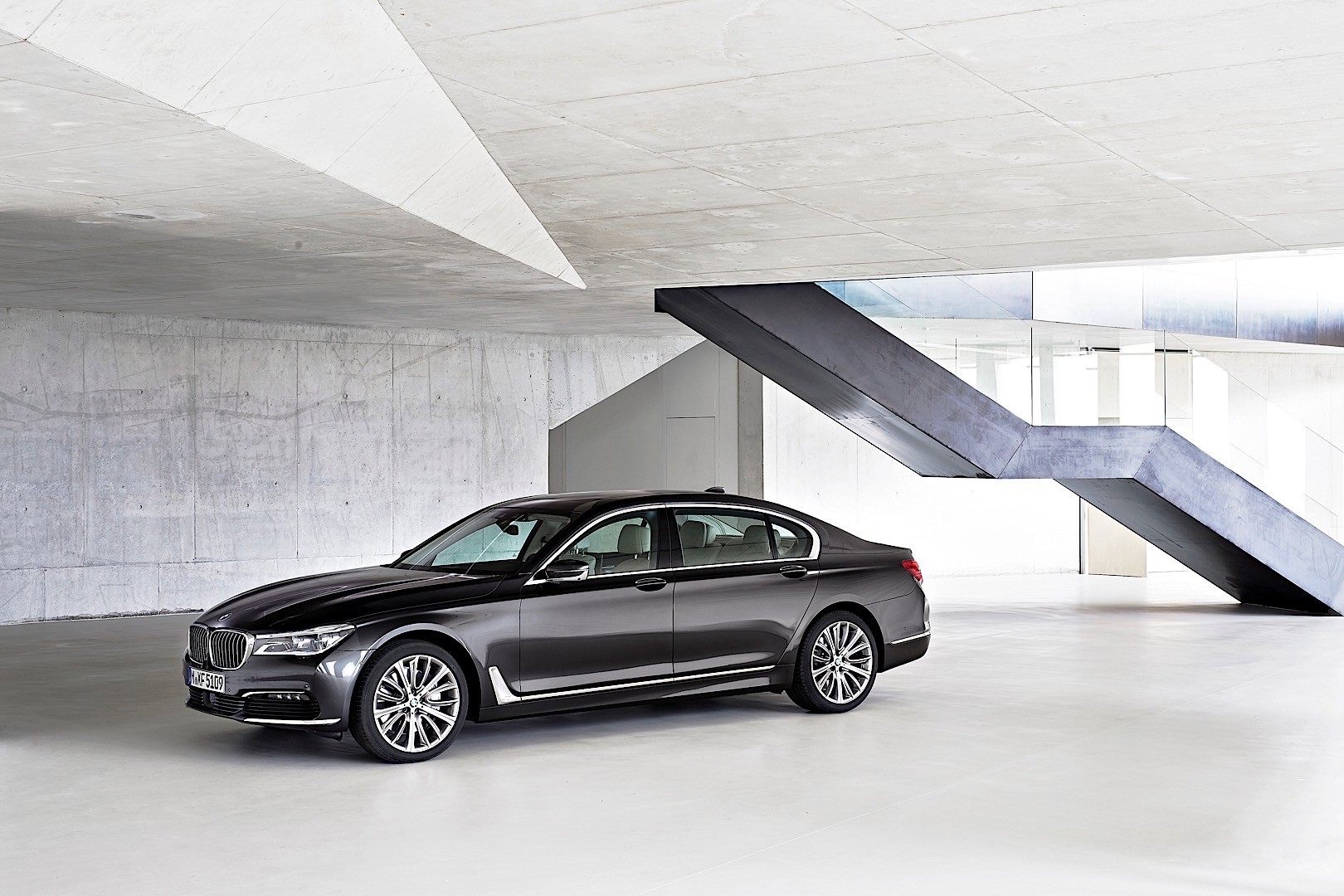 BMW UK announced this week that its portfolio of models will get two new entry-level diesel choices for customers interested in the 7 Series. The new BMW 725d and 725Ld models mark a premiere in the history of the German brand since the introduction of its flagship took place back in 1977, as they are to become the first BMW 7 Series models offered with a 2-liter four-cylinder diesel engine under the hood. 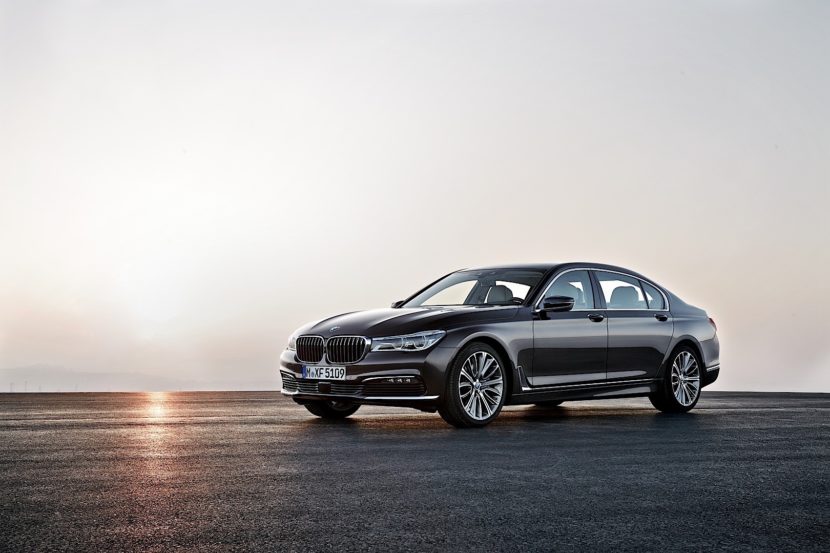 Under the hood of the new 725d hides, as we said, a 2-liter 4-cylinder diesel engine but not an ordinary one. Being fitted with not one but two turbochargers, the mill makes 231 PS and 500 Nm (369 lb-ft) of torque. Due to its fast shifting 8-speed gearbox, the car’s no slouch as some may think. It reaches 100 km/h (62 mph) from standstill in 6.9 seconds or 7 seconds flat, for the long wheelbase version.

The top speed isn’t all that bad either, the cars being rated at 152 mph (244 km/h), just shy of the usual electronically limited benchmark of 155 mph (250 km/h). At the same time, BMW claims they will do around 50 mpg US (4.7 l/100km) according to the NEDC test cycle. Of course, we’re expecting those figures to vary in real life situations but either way, this should be the most fuel-efficient 7 Series ever sold.

That said, this doesn’t seem like a bad way to gain access to the 7 Series community, if having a 4-cylinder diesel engine under the hood doesn’t bother you. If you’re interested, you can actually put in an order right now, as the cars are already available for interested customers.