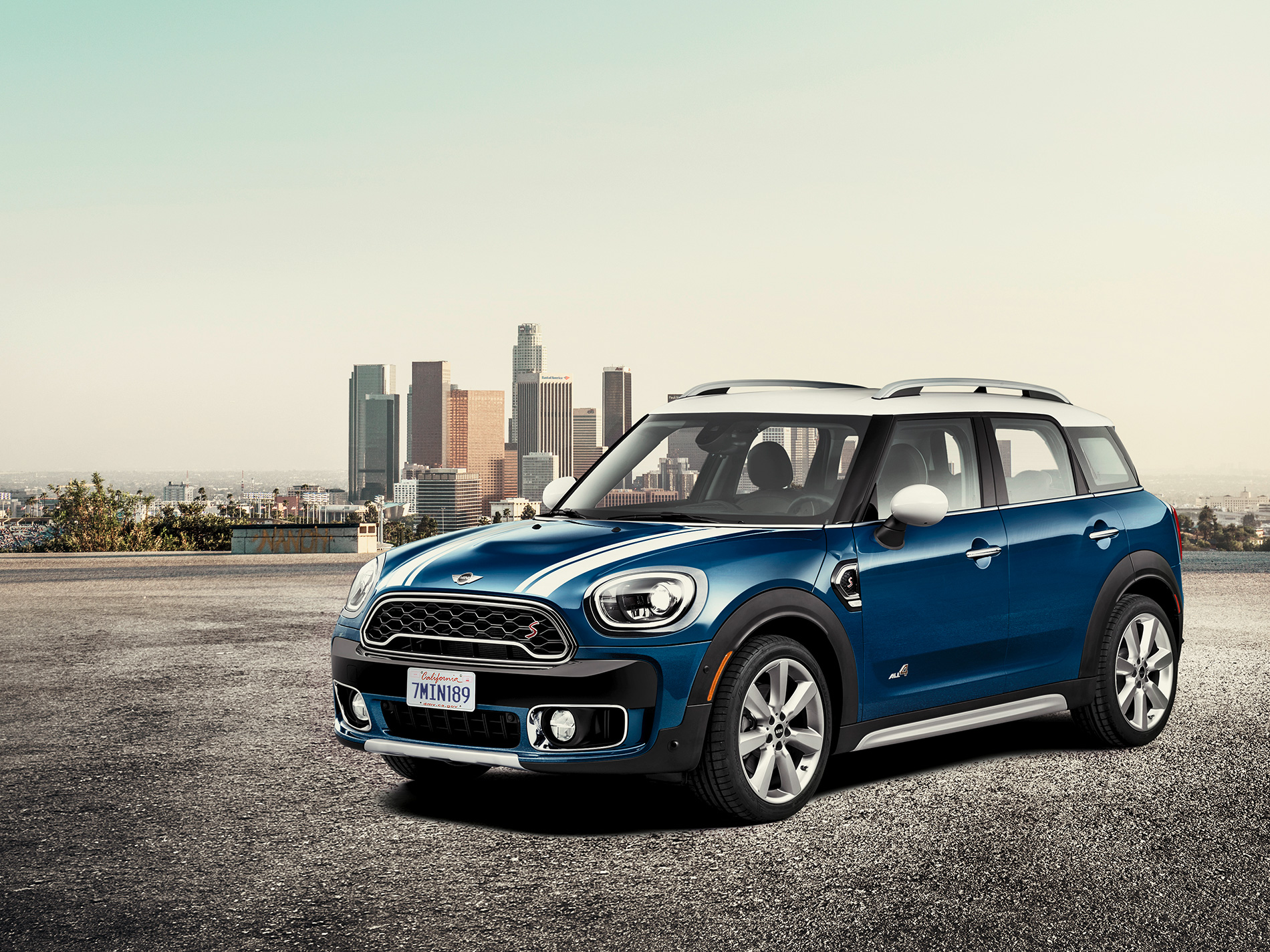 MINI announced today that, starting with July 2017, its Countryman line-up will include two new entry-level models, powered by petrol and diesel fuel. These new models will be the MINI One Countryman and the MINI One D Countryman, fitted with similarly sized 3-cylinder engines.

As the names suggest, the difference between the two will be the combustion type of the mill working under the hood. The MINI One Countryman will be fitted with a 1.5-liter 3-cylinder turbocharged engine making 102 PS and 180 Nm (132 lb-ft) of torque. Considering the size of the crossover, performance won’t be breathtaking. The manual version will reach 100 km/h (62 mph) in 11.8 seconds to go on up to a top speed of only 180 km/h (112 mph). 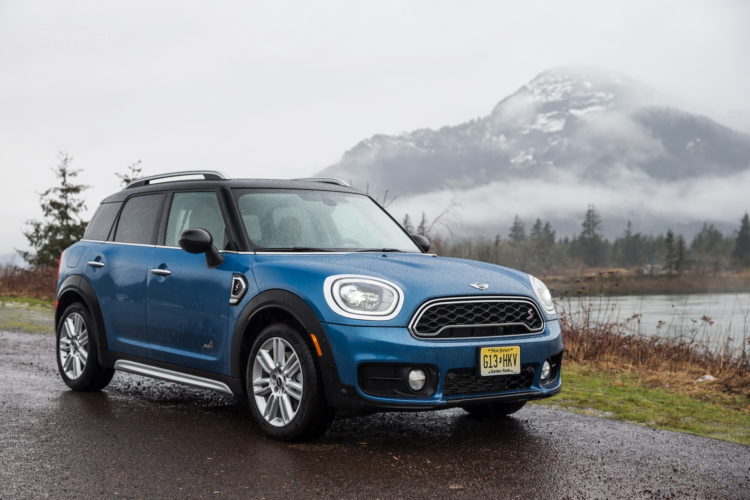 Of course, the MINI One is intended to be more of an economical choice not one made to compete in rally competitions. Therefore, according to MINI, the fuel consumption figure of the MINI One Countryman will be 5.8 to 5.5 l/100 km (40 to 42.7 mpg). The same numbers apparently apply for the MINI One fitted with the automatic 6-speed Steptronic gearbox, while acceleration is even worse than for the manual at 12.2 seconds.