No points for MS Amlin Andretti in the Monaco ePrix 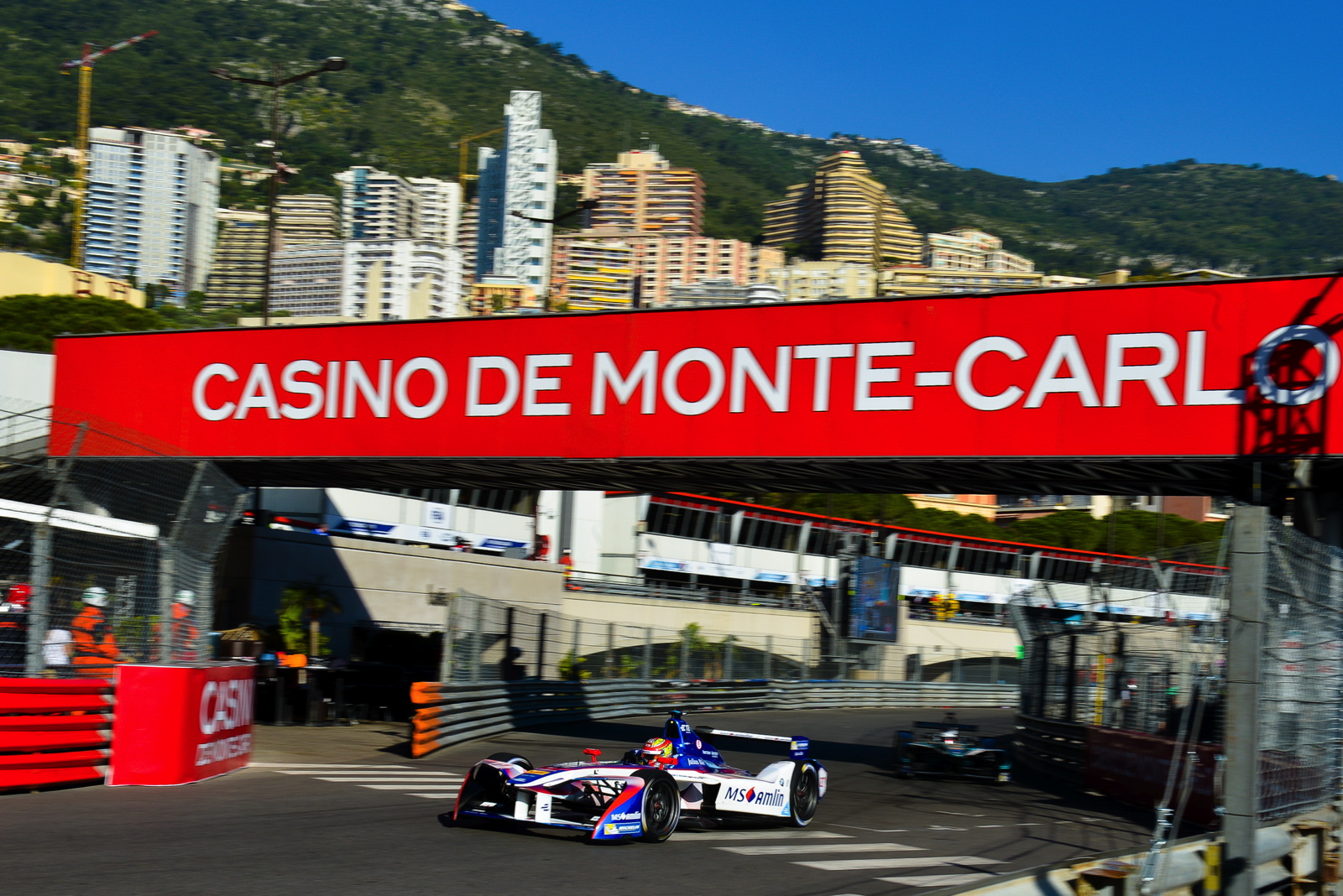 It was a difficult qualifying session for MS Amlin Andretti’s two drivers. Best of the pair was Robin Frijns, who qualified in 13th position. António Félix da Costa could only manage 17th. The Dutchman stopped the clock at 54.034 seconds with the Portuguese timed at 54.631 around the tiny Monaco track.

Both drivers were able to make good progress from their starting positions. Frijns used great racecraft to execute a five-place gain around the outside of the first turn, while Félix da Costa moved to 15th with similar tactics. The 25-year-old moved up two more places before the stops, climbing to 13th position. On the race’s 22nd lap, the Qualcomm Safety Car BMW i8 was brought into play after an on-track incident. Both MS Amlin Andretti cars dived for the pits, and rejoined in points-earning slots. Frijns was eighth, and Félix da Costa had jumped to tenth. The green flag waved at the beginning of lap 26, halfway through the 51-lap distance, and energy management would be key. Both drivers held their ground in the points until, on the final lap, Frijns found himself just short with an energy regeneration issue, allowing Félix da Costa into ninth. The Dutch driver fell back to 12th at the finish. However, post-race investigation decided that Félix da Costa’s pit release was unsafe, and he was penalised 33 seconds – costing two places. He was classified 11th. The race was won by Sébastien Buemi (SUI) for Renault e.dams. 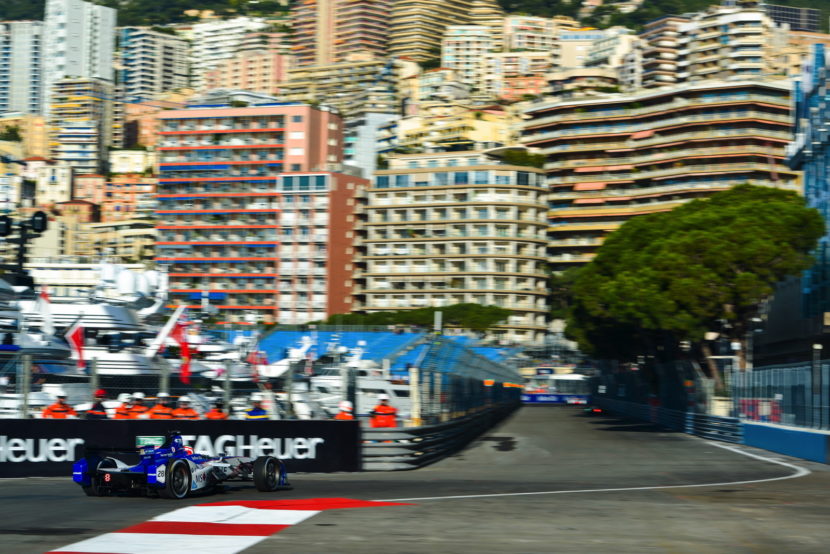 António Félix da Costa, MS Amlin Andretti: “I was not happy with qualifying. In qualifying we were in Group 1, which was nice, but we were also a little bit cautious and went on track very early. All that combined was the beginning of a bad qualifying and we had to start towards the back. We had good speed and a good race, managed our energy well and ended up finishing ninth on the road. Obviously being here, where it’s so hard to overtake, I think that’s a positive to take home. In the end, 11th is not where I want to be, and it isn’t where the team wants to be. As a team we know that so we will work harder to keep improving.

Robin Frijns, MS Amlin Andretti: “The race was difficult. Everything looked okay in the first car, and I think I had more energy left mid-way through the race than the cars around me. I think the other cars were planning to stop one lap earlier than we were, but then the safety car came out and everyone came to their box at the same time. After that, it was about everyone surviving. I had Gutierrez behind me, so I couldn’t follow the car in front of me. Then in the last few laps the regen went away and I couldn’t recover. It was a bit of a surprise but that’s how it goes.” 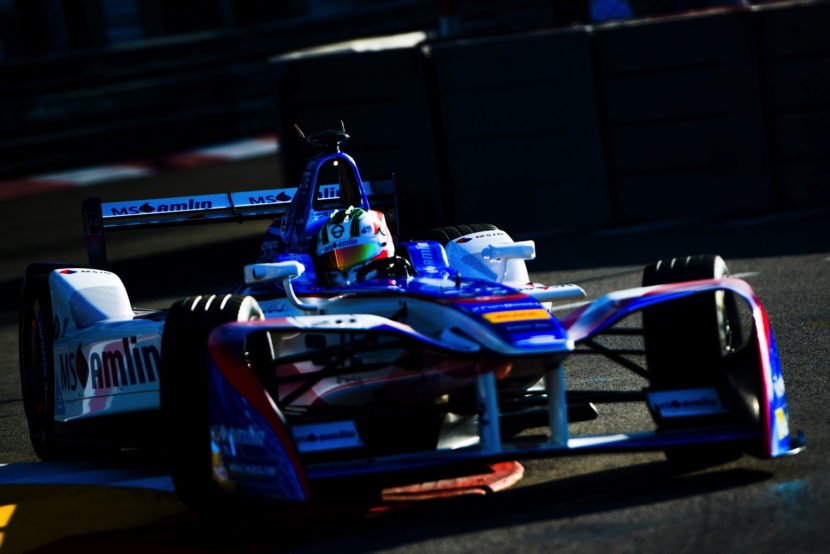 FIA Formula E will stay on European soil for its next race, the Paris ePrix in one week’s time, on 20th May. The iconic city, capital of France, will once again host a race around the historic Les Invalides area. 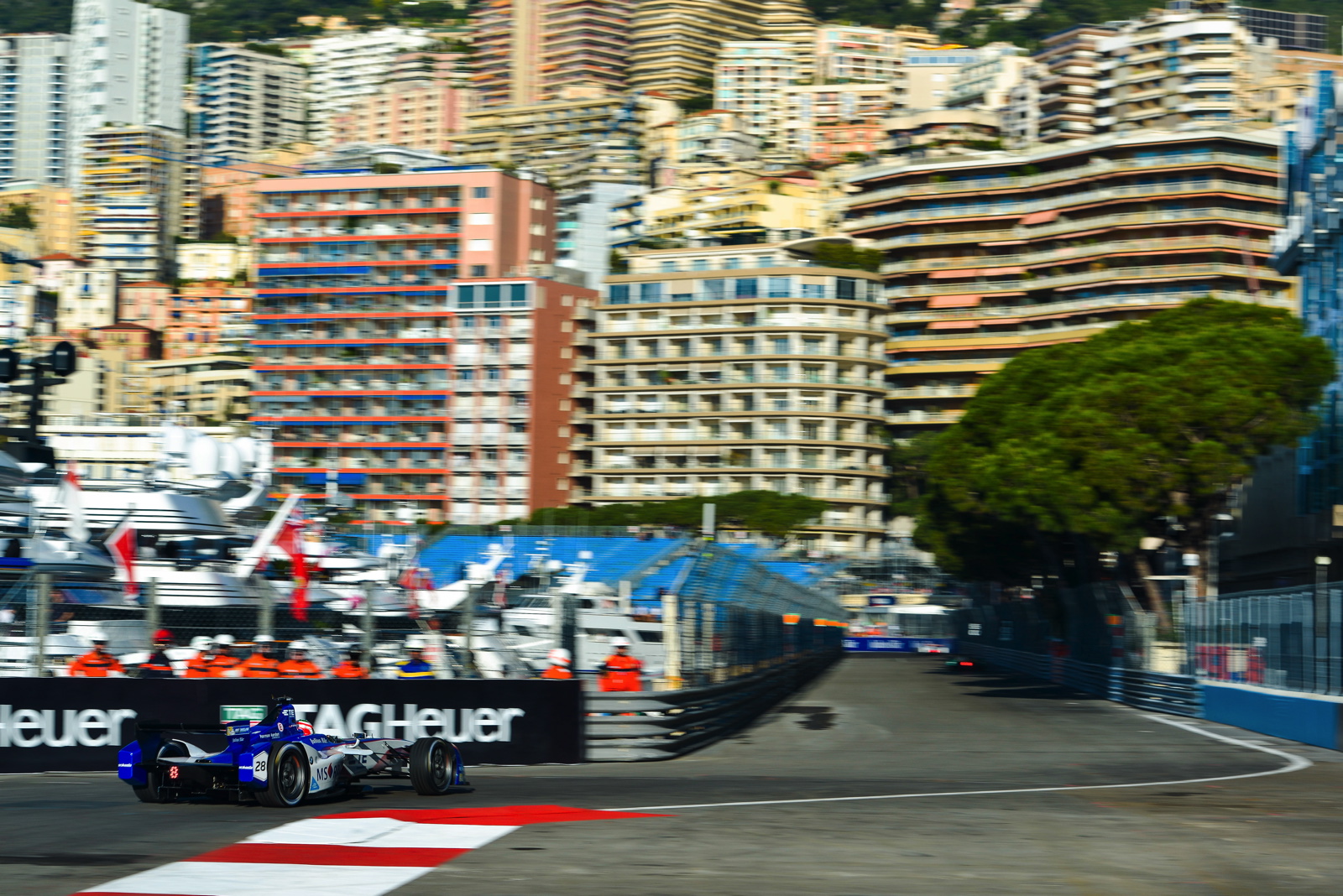 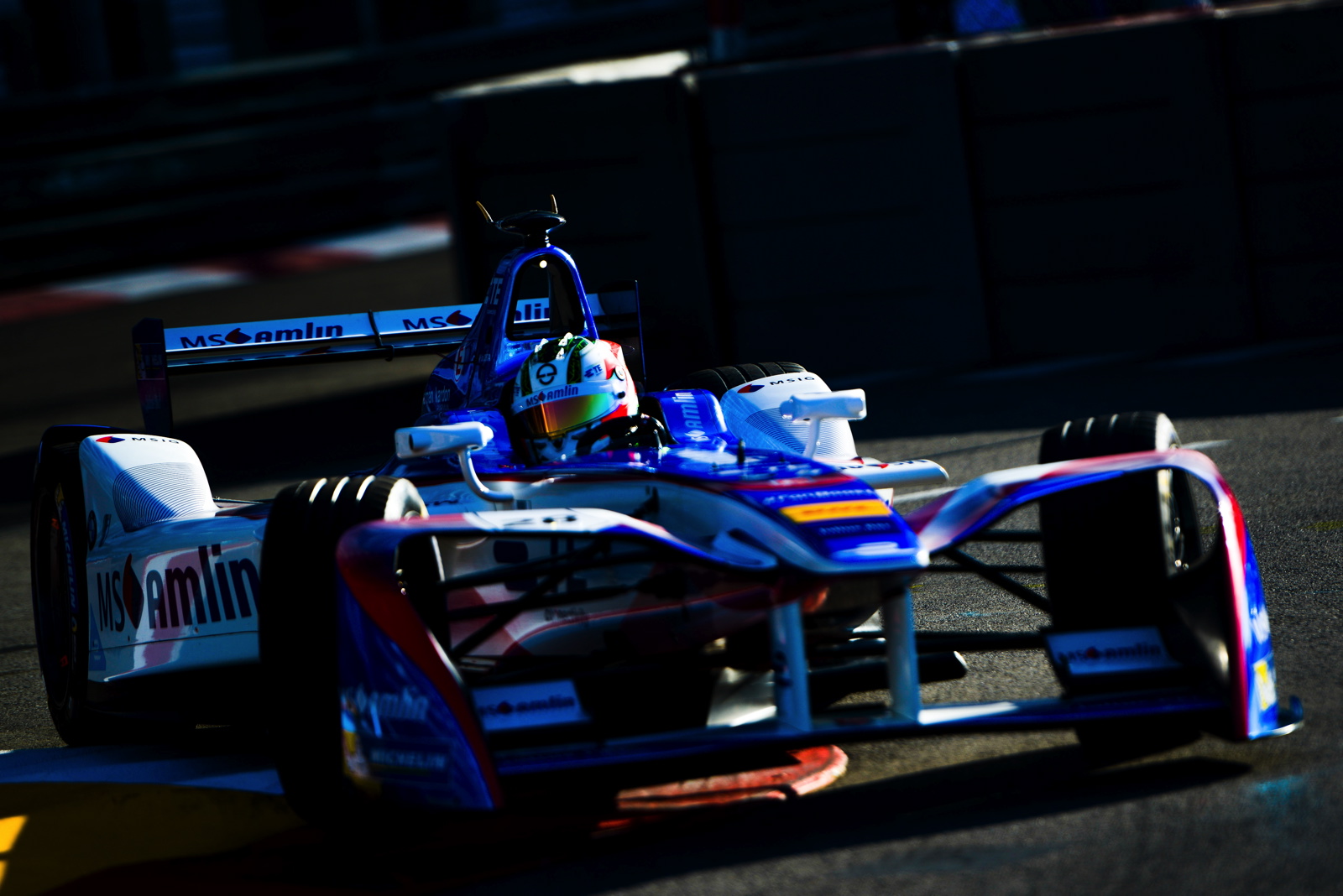