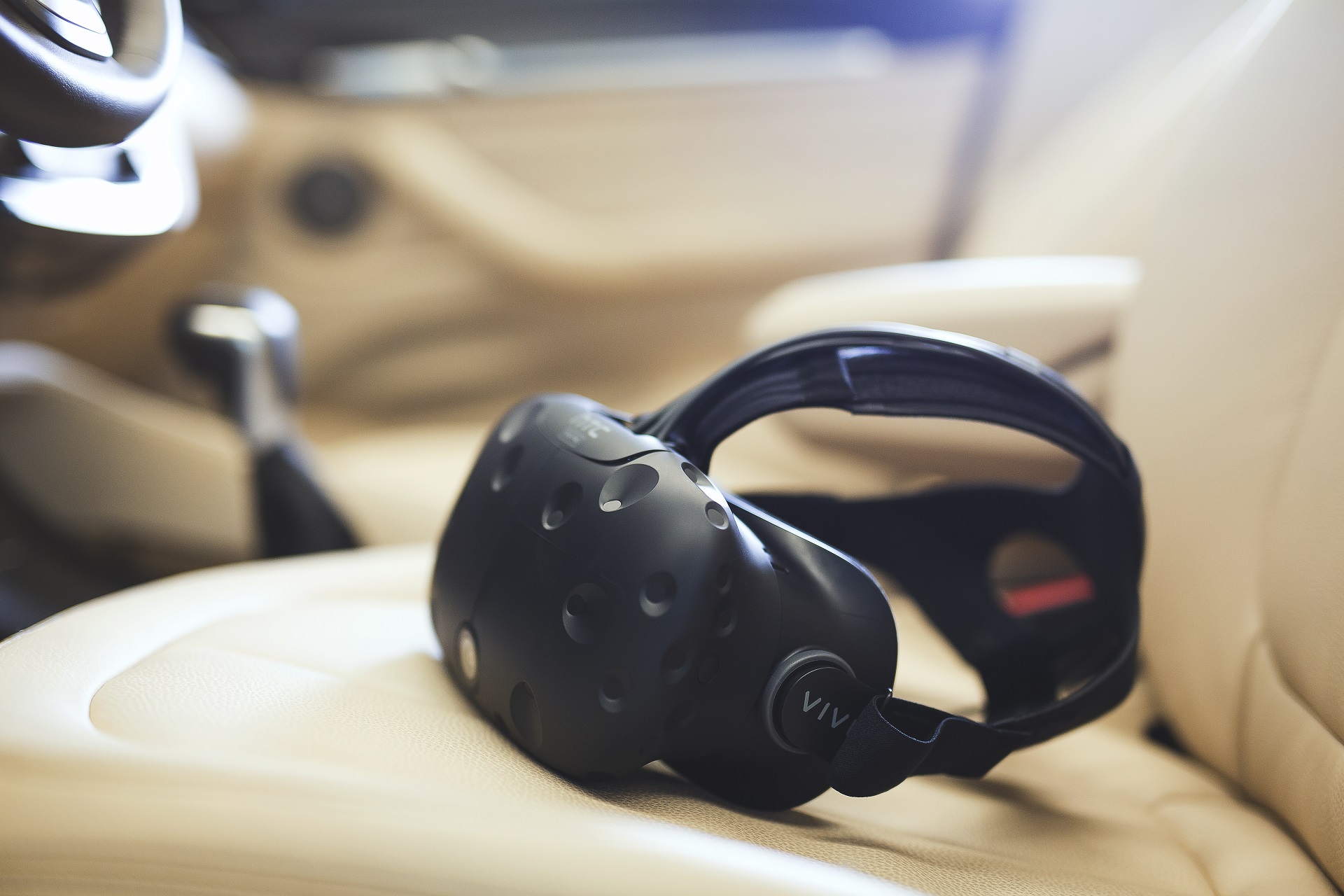 Designing a car is extremely expensive. The amount of trial and error that goes into product development is staggering and the amount of money it costs is even more so. This is especially true in the auto manufacturing world, where prototypes have to be developed every time they want to change even a small aspect of a dashboard or window or door panel. This is not only costly but time consuming, which is even more valuable than money. So car companies have turned to VR to help develop aspects of car interiors and ergonomics. BMW is doing the same thing and is now using the Unreal Engine to help develop its VR systems.

For those of you who aren’t gaming nerds. the Unreal Engine is a graphics engine developed by Epic Games, the creators of the quite popular video game series “Gears of War”. The Unreal Engine is one of the more impressive graphics engines on the market, capable of creating vast and impressively realistic virtual worlds. So it’s exciting and interesting to see that BMW is using it to develop its VR systems for its cars.


Using the Unreal Engine, BMW can not only just create different shapes, designs and button placements, but different materials as well. This can be used both for exterior and interior design, allowing engineers and designers to us a VR headset and get right up close to the car, both inside and out. This will not only save a tremendous amount of money but also time, allowing designers and engineers to work together at a far faster rate. So any exterior or interior part can go from the design phase to the final manufacturing phase far faster than before.

Using the Unreal Engine and VR, BMW can speed up its technologies and designs and get them to the consumer even quicker. The money BMW saves can then go toward the actual car, allowing BMW to put more into the car without raising the consumer’s cost. It’s a win/win for everyone involved.