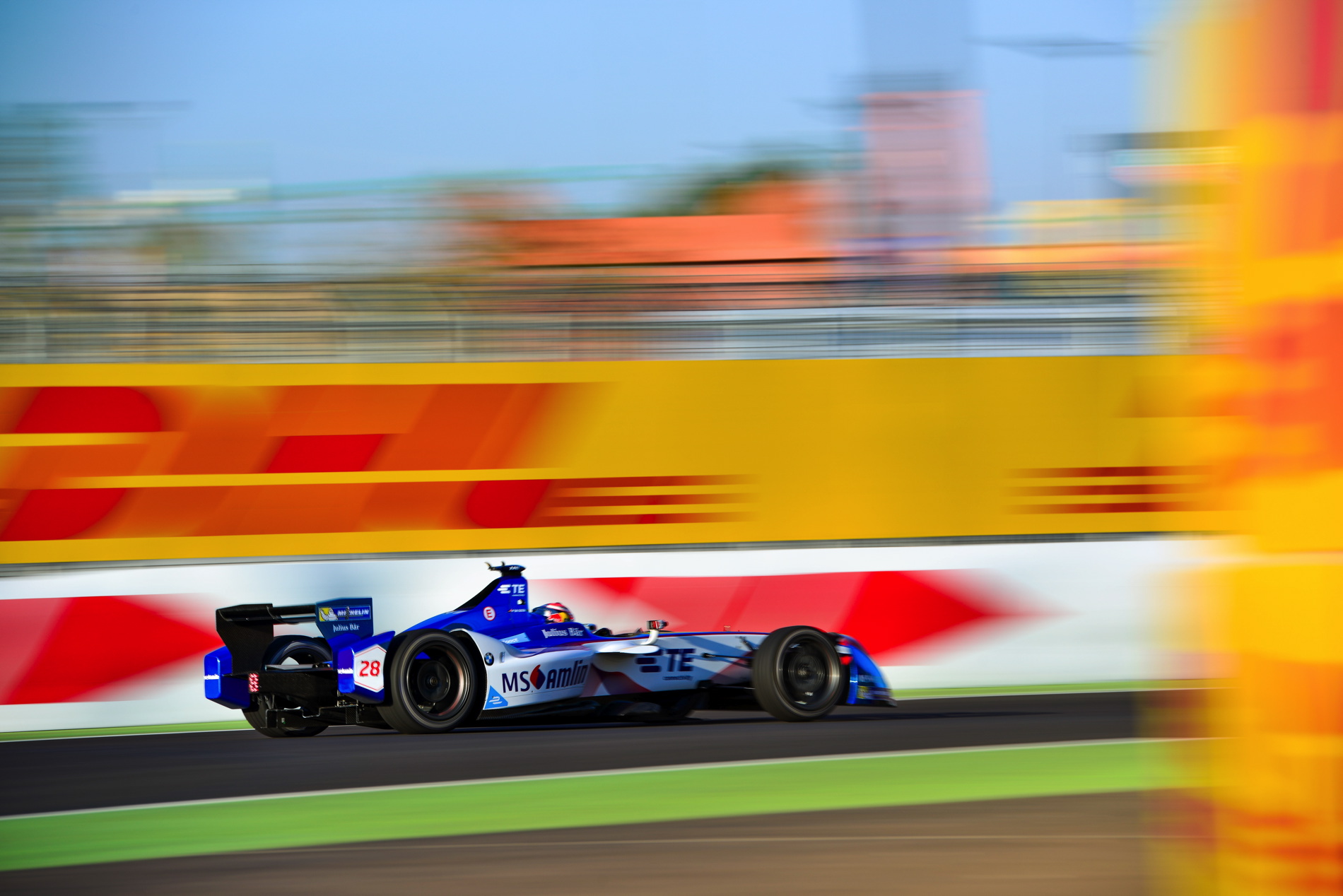 While preparations for the fourth race in the 2016/17 FIA Formula E Championship in Mexico City (MEX) continues apace at the MS Amlin Andretti team supported by BMW Motorsport, long-term planning also continues for a potential works entry in season 5. This includes the formal registration as a Formula E manufacturer, a step that has been taken by BMW. The registration was accepted by the Fédération Internationale de l’Automobile (FIA).

The planned expansion of the involvement of BMW i and BMW Motorsport in the first race series for all-electric single-seater cars is part of the long-term global motorsport strategy for the BMW Group. BMW had already taken the next step in this direction, agreeing a close partnership with the MS Amlin Andretti team at the start of the current season. This cooperation includes working together at engineering level and sharing resources. BMW Motorsport is supporting MS Amlin Andretti with the provision of works driver António Félix da Costa (PRT). 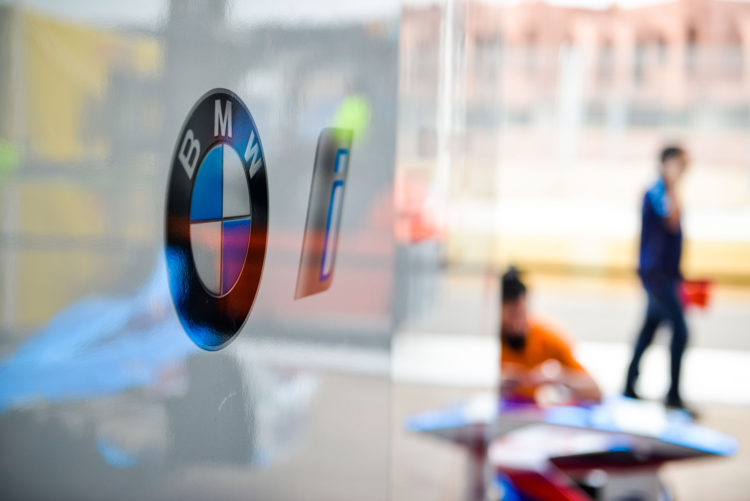 “Since its inaugural season, Formula E has enjoyed rapid development and is now regarded as a high-level racing series,” says BMW Motorsport Director Jens Marquardt. “BMW i has contributed actively as Official Vehicle Partner from the word go and has left its mark on the series. Other manufacturers have now followed suit. Everyone involved is delighted to be taking steps to get involved on the sporting and technological side of Formula E. Planning is underway to compete with a works team in season 5. This required our registration as a manufacturer. This was completed by the required deadline.”

The partnership with the team led by US racing legend Michael Andretti has also been nothing but positive so far. A close exchange of ideas between the engineers at BMW and at Andretti Formula E was established with synchronized processes and continual knowledge transfer. The engineers at BMW Motorsport in Munich have also started development of a Formula E powertrain. “We still have a lot of work to do, but we have taken the first steps,” confirms Marquardt. “If the series continues with this positive development, we want to be perfectly prepared for the potential works entry in season 5.”