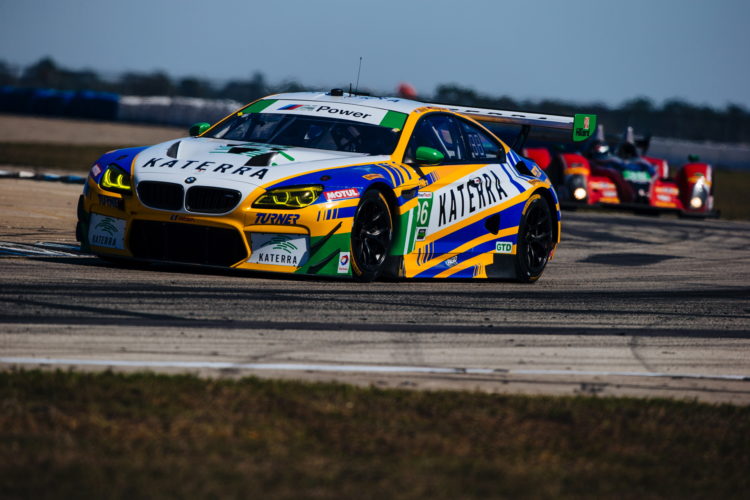 With the six-week break following the kick off of the 2017 Weathertech Sportscar Championship at Daytona coming to an end, the Turner Motorsport team prepares to return to racing action at Sebring International Raceway marking round two of the season.

The No. 96 Katerra M6 GT3 of Turner Motorsport heads south, to Florida, for the 65th running of the Mobil1 12 Hours of Sebring fueled by Fresh from Florida, taking place on the historic 3.74 mile 17- turn Sebring International Raceway. 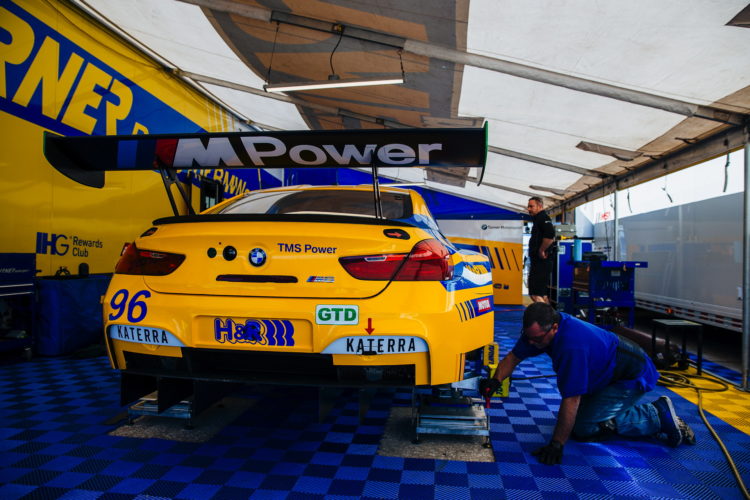 Last year, the Turner Motorsport No. 96 BMW M6 GT3 scored its first podium and first in North America for the new M6 platform. Drivers Bret Curtis, Jens Klingmann and Ashley Freiberg battled their way to the front of the GTD field after a grueling 12 hours of varied weather conditions.

Drivers Justin Marks, Jens Klingmann and Jesse Krohn prepare to go head-to-head with the huge 21-car GTD field to mark the second round of the 2017 Patron North American Endurance Cup. 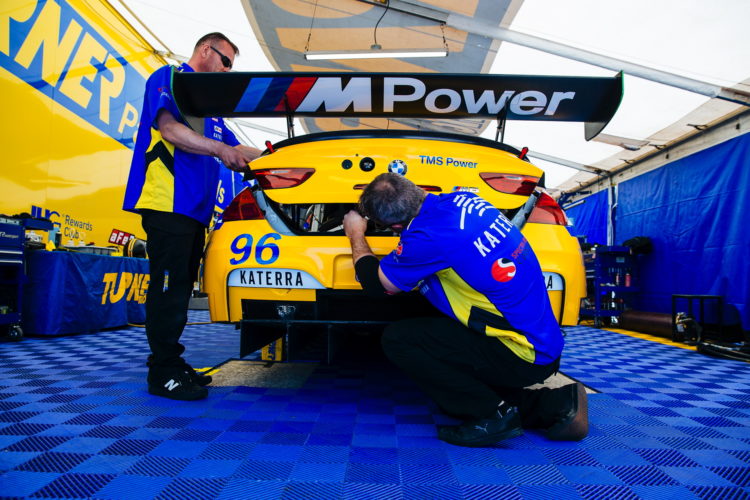 With an impressive showing and eighth place result in the Rolex 24 at Daytona, the driver trio of Marks, Klingmann and Krohn will look to carry their momentum and points into this weekend’s competitive 12 hour battle.

“The 12 Hours of Sebring has always been very high on my list as one of my favorite races in North America,” Justin Marks said. “Daytona was about learning the car and my team and teammates so Sebring will be a more aggressive effort from me now that I know the car and what it needs to go fast. Turner was very strong at the race a year ago and I think this year if we execute well and are smart and consistent, we can put the Katerra BMW M6 in victory lane.”

Both Jesse Krohn and Jens Klingmann will return to Sebring behind the wheel of Turner BMWs for the second consecutive year. Klingmann will look to repeat last year’s impressive performance in the No. 96 BMW M6 GT3.

“I’m very excited to get back to Sebring, especially after such a long break since Daytona.” Jens Klingmann said. “We had a strong car here last year as well as a good strategy so I am optimistic we will be competitive again this year. Look forward to getting back in the car with Justin (Marks) and Jesse (Krohn).” 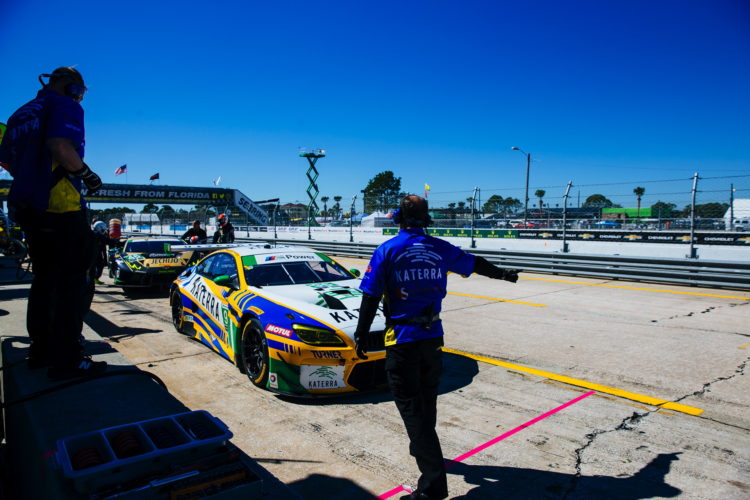 On track action will begin on Thursday for Practice. The Weathertech SportsCar Championship qualifying for the GTD is scheduled for 1:00pm ET on Friday, March 17th . Tune into IMSA.com for a LIVE feed from Sebring.

The Mobil1 65th Annual 12 Hours of Sebring fueled by Fresh Florida will take the green flag on Saturday, March 18th at 10:40am ET. Watch the broadcast starting at 12:00pm ET, covering nine hours of the race LIVE on Fox Sports 1 as well as FoxGo App.