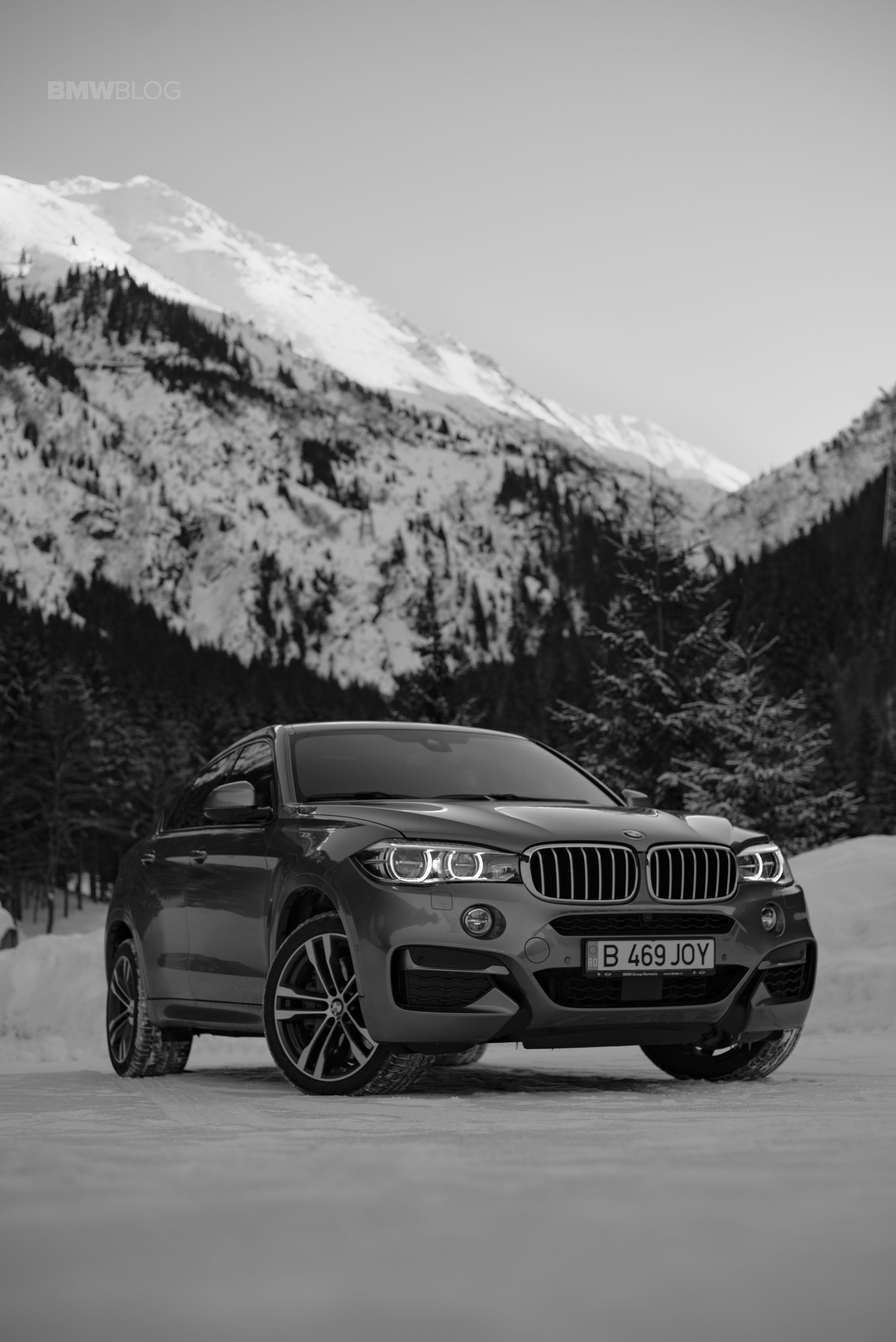 The toughest days of the Romanian winter this year: over 50 cm of snow in only 24 hours and temperatures of -20 °C and below. These were also some of the most spectacular moments for capturing a BMW SUV in all its glory.

The Stanislav Cociorva and Ecaterina Cernei creative couple, known as “neat.graphics” or simply Stanly & Katya, tackled these challenges, exploring the unique frozen landscapes of the Romanian mountains. The hero of the project was the BMW X6 M50d xDrive. The powerful crossover faced the extreme winter conditions and snow covered mountain roads by taking the team to the perfect shooting locations. The result is a stunning short movie about the wild, snow covered mountains of Romania. 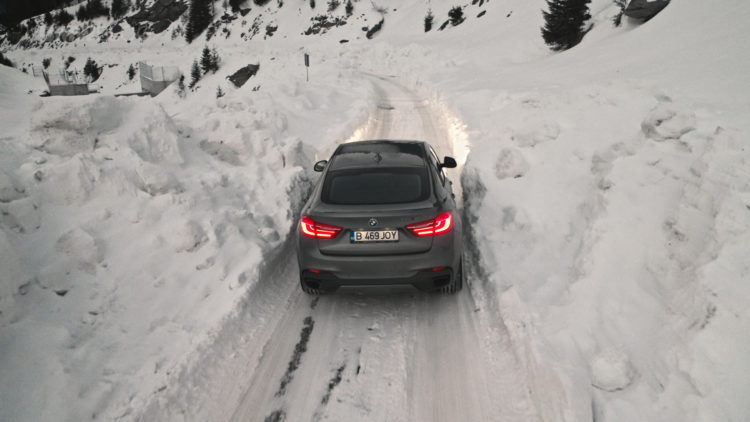 “As we already had acquired experience filming Romania in the summer, we were tempted to make another movie in winter. Using the knowledge we had gained during our previous trips we chose locations which offered a rich diversity of natural landscapes and cultural landmarks”, explained Katya.

The project was filmed in 10 locations, and extended over two weeks covering a distance of 2,500 km. It included high-altitude mountain roads winding their way up to 2000 m. Among them, the famous and wild “Transfăgărăşan” which Jeremy Clarkson called “the most beautiful road in the world”, now almost completely covered in snow. Remote mountain castles were also featured in the film. The (in)famous Dracula Castle, Bran, was at the center. 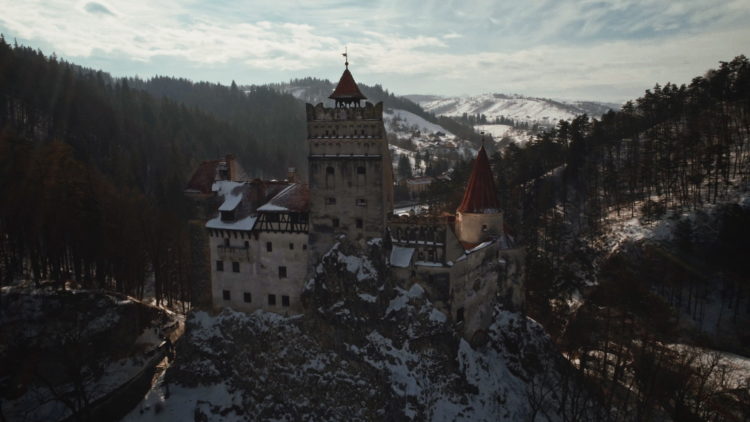 “The greatest challenge we faced during our trip was the weather. Specifically mountain hairpin turns covered with snow and ice. The BMW X 6 M50d is not only an epic presence in the film, but also got us to remote locations uncompromisingly and helped realize our project on time. Regardless of the extreme winter conditions and rough state of the mountain roads, we always managed to reach our destination”, continues Stanly. 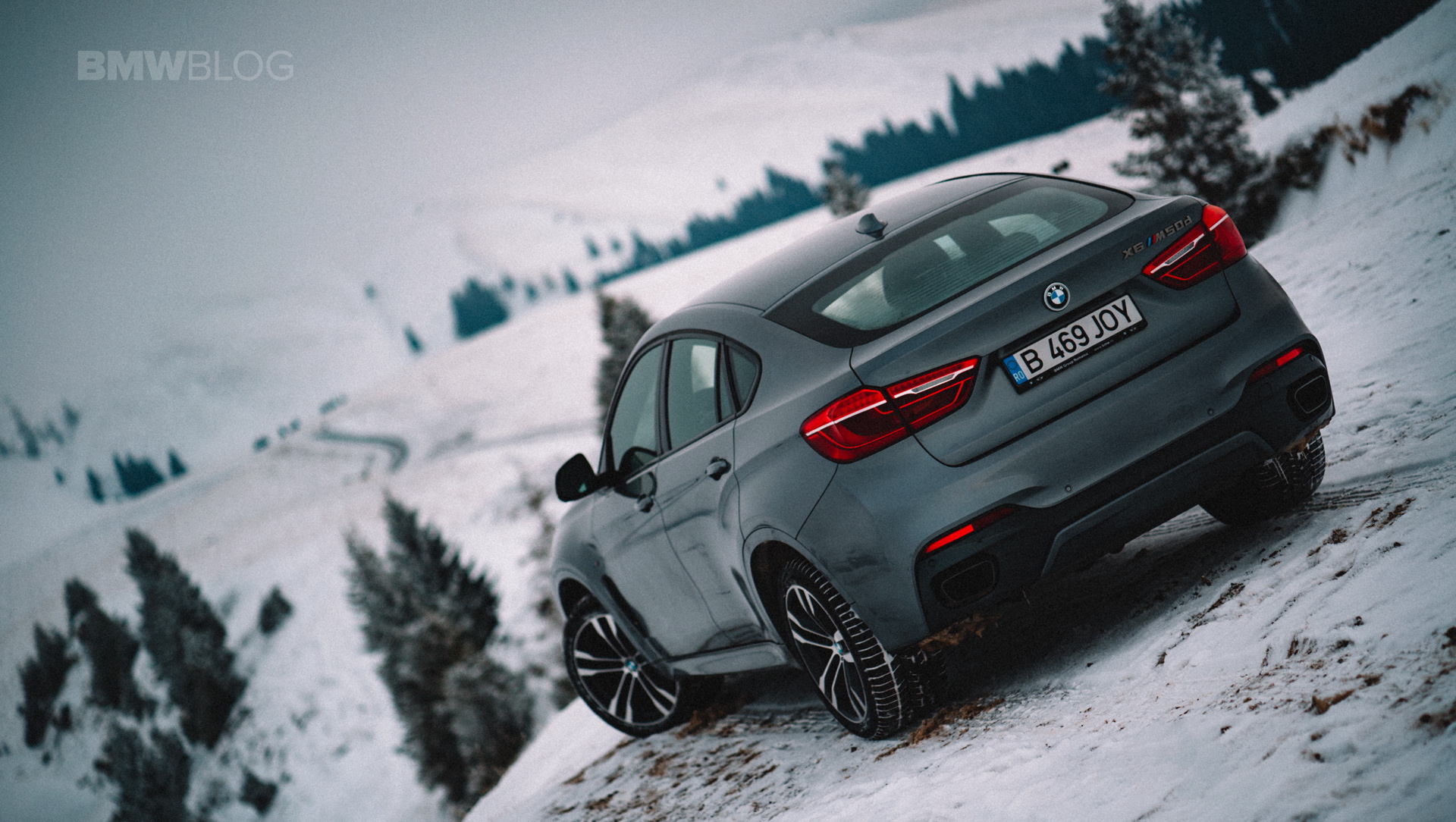 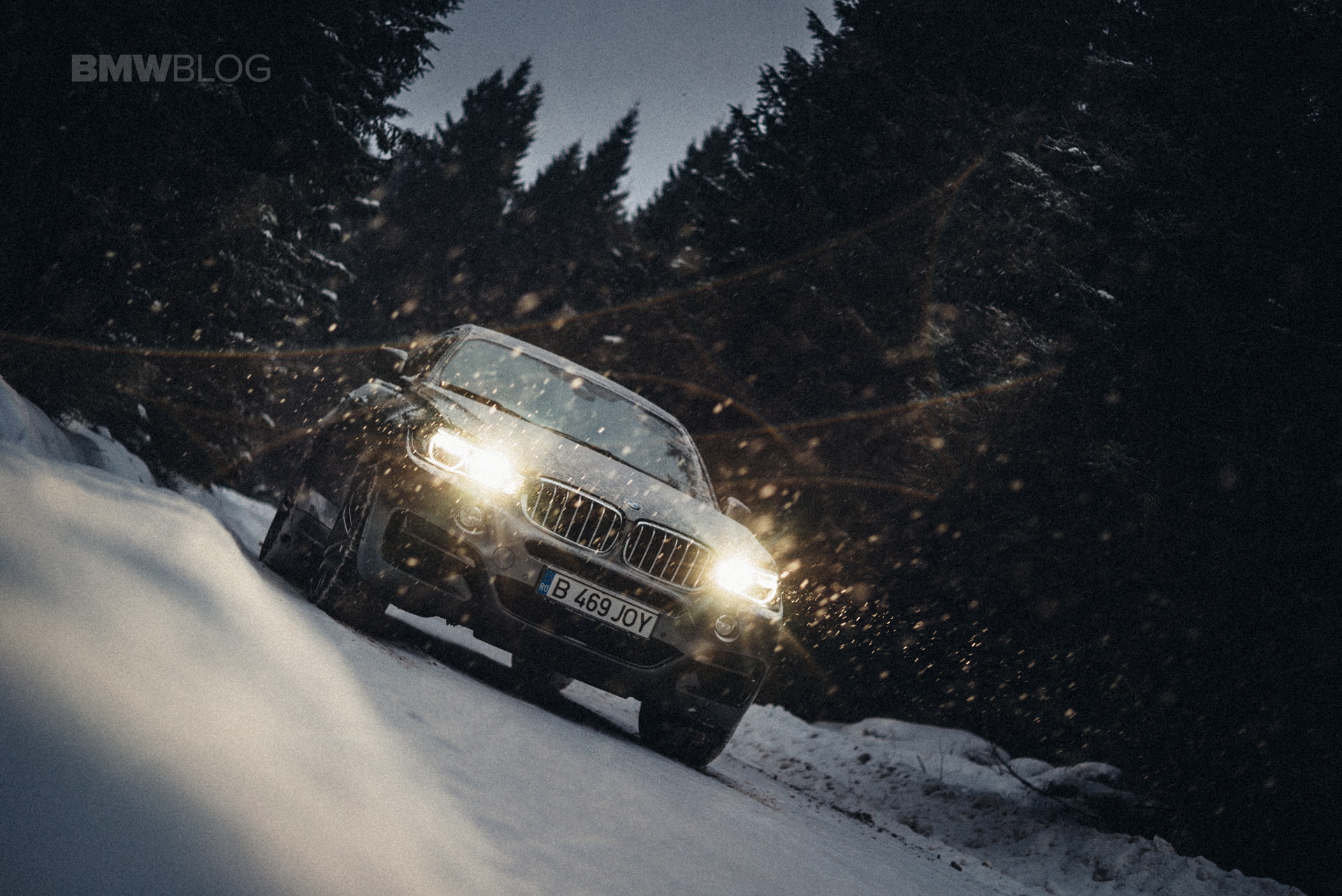 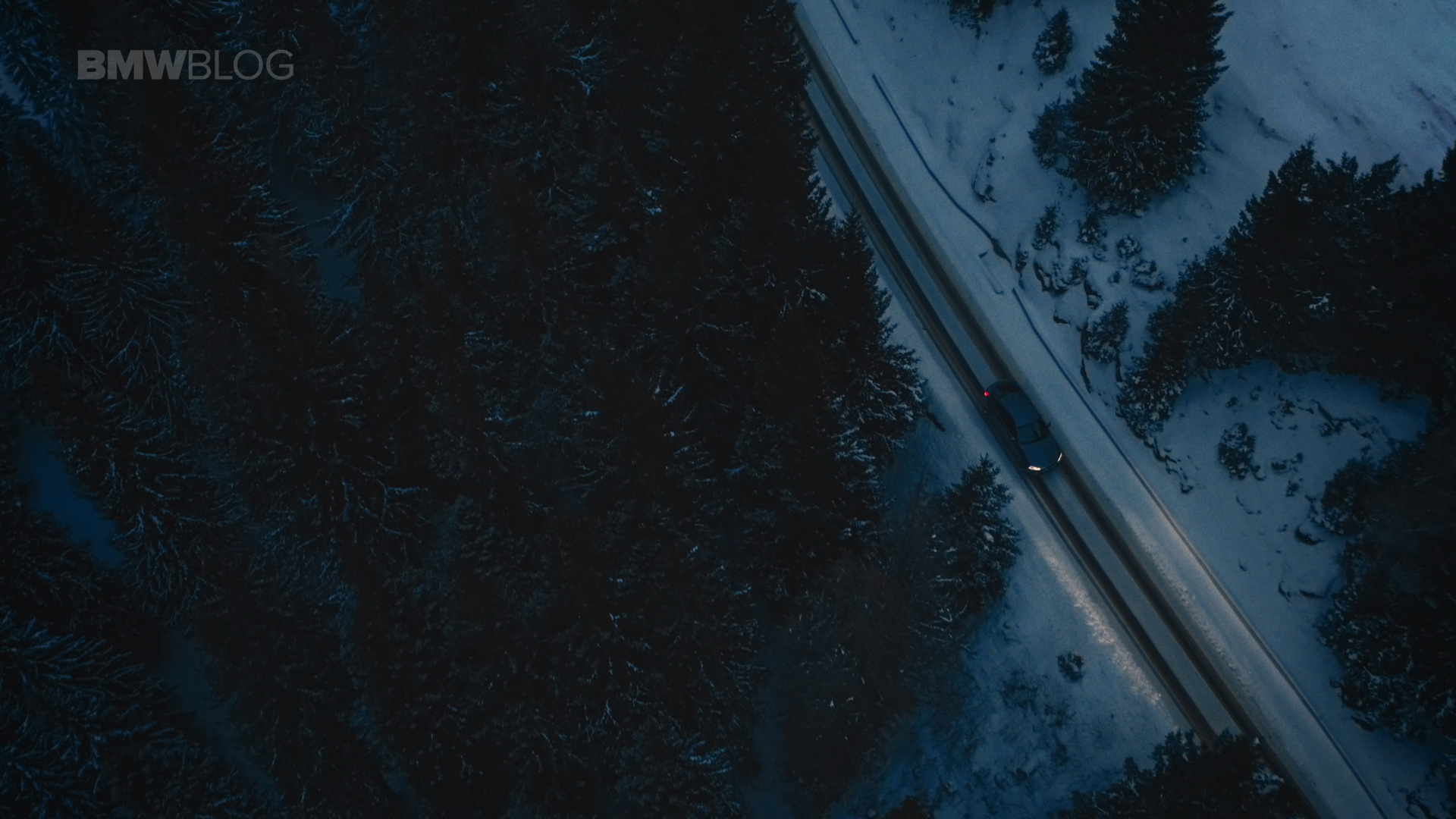 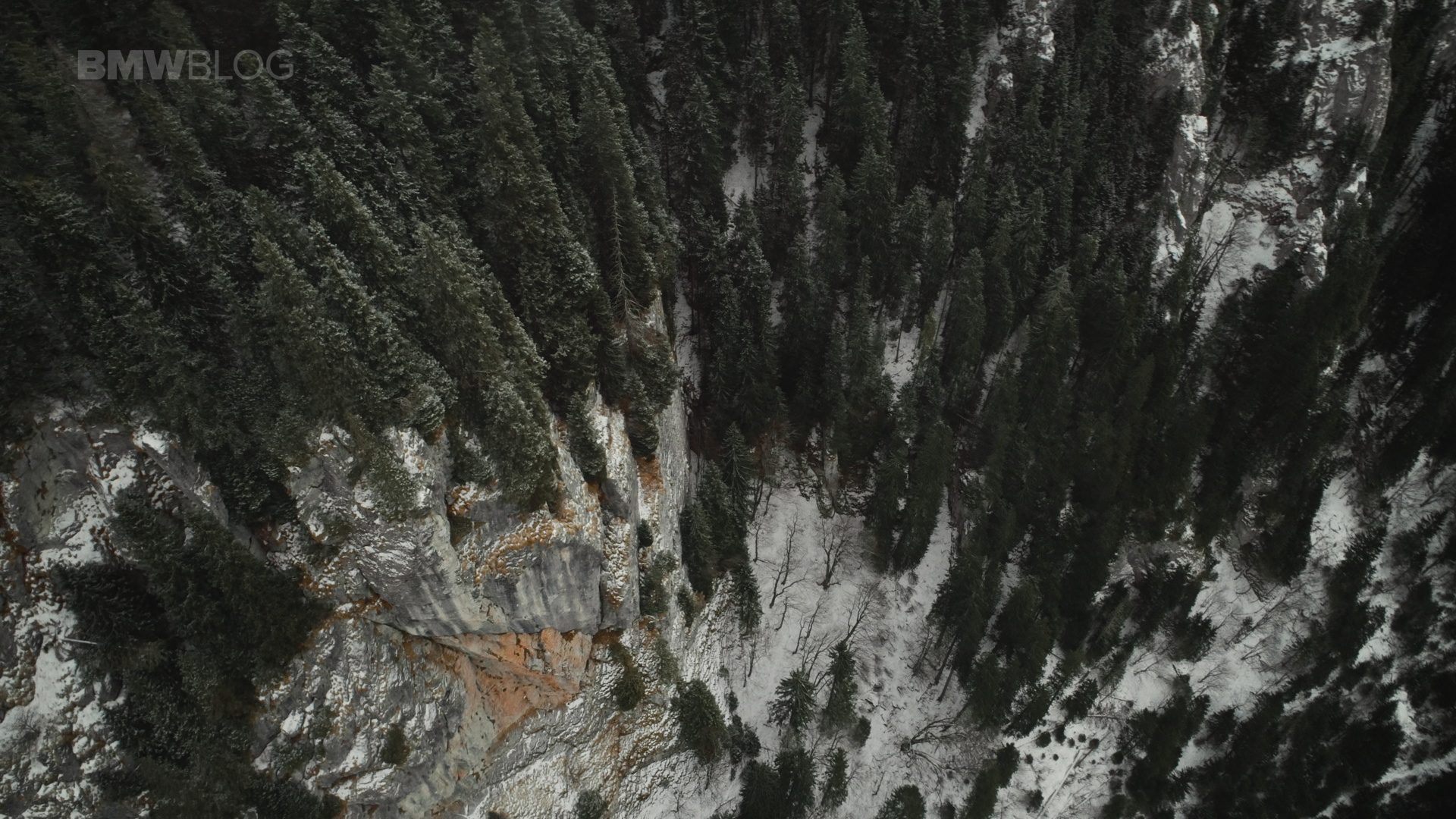 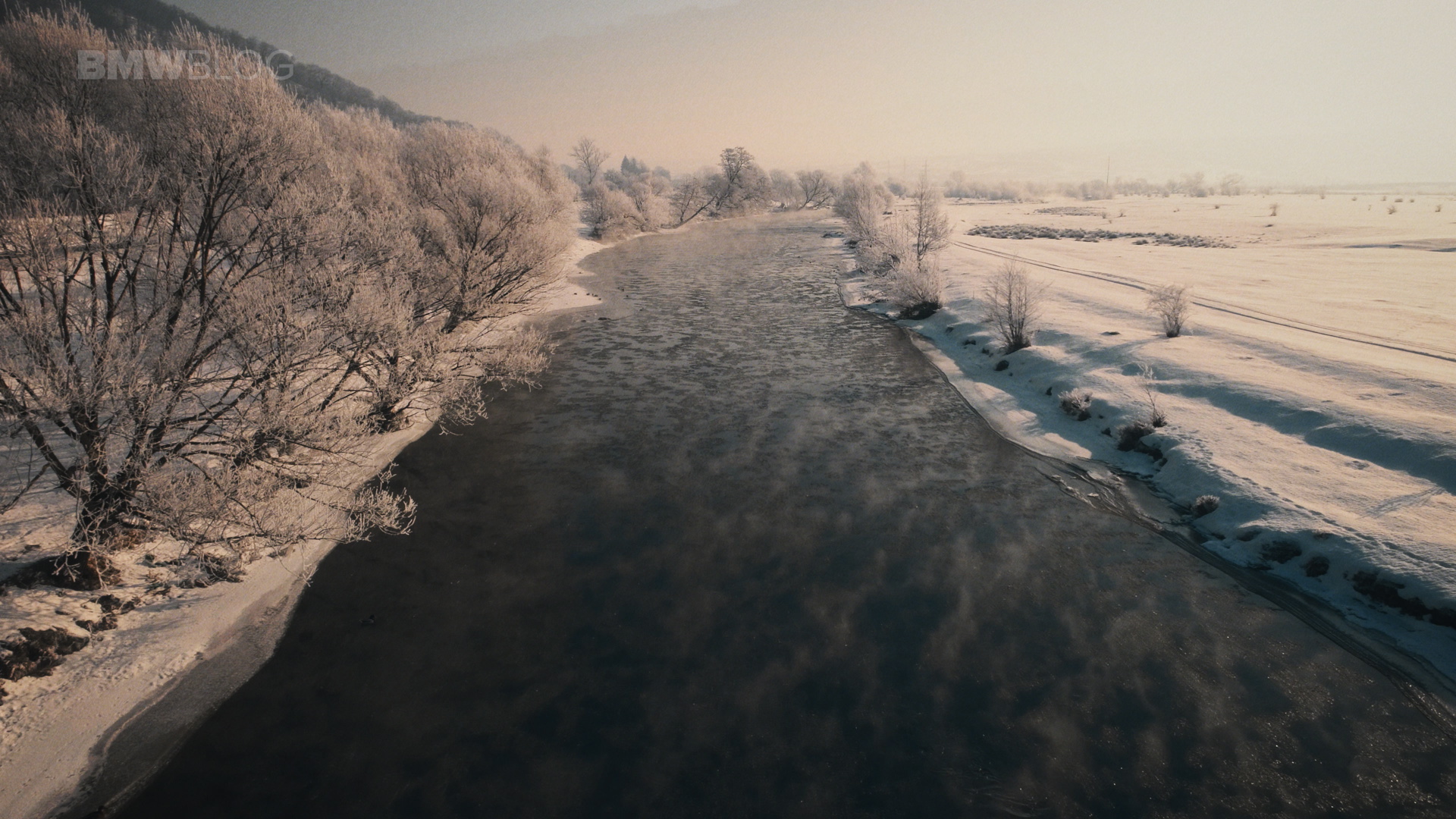 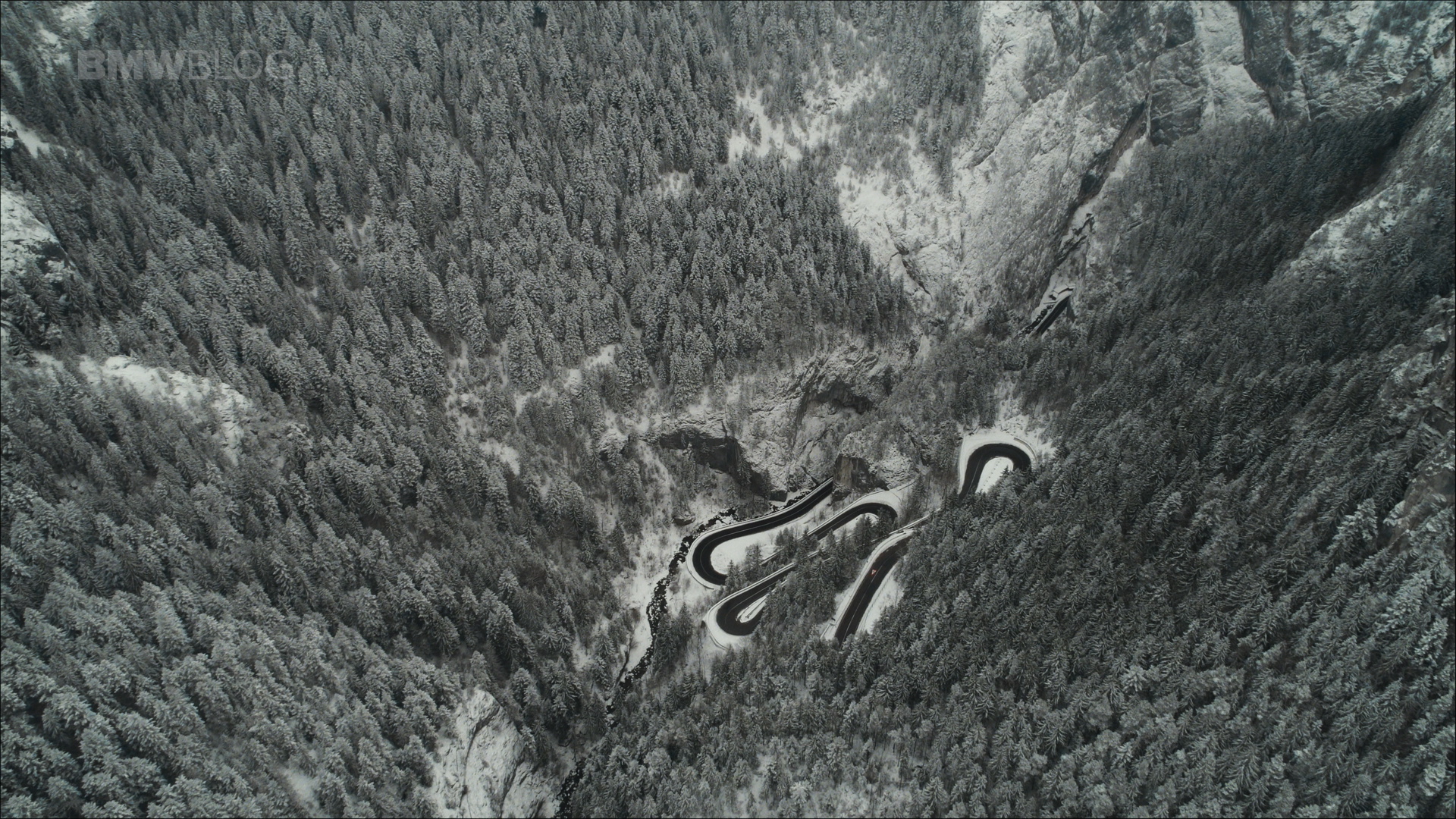 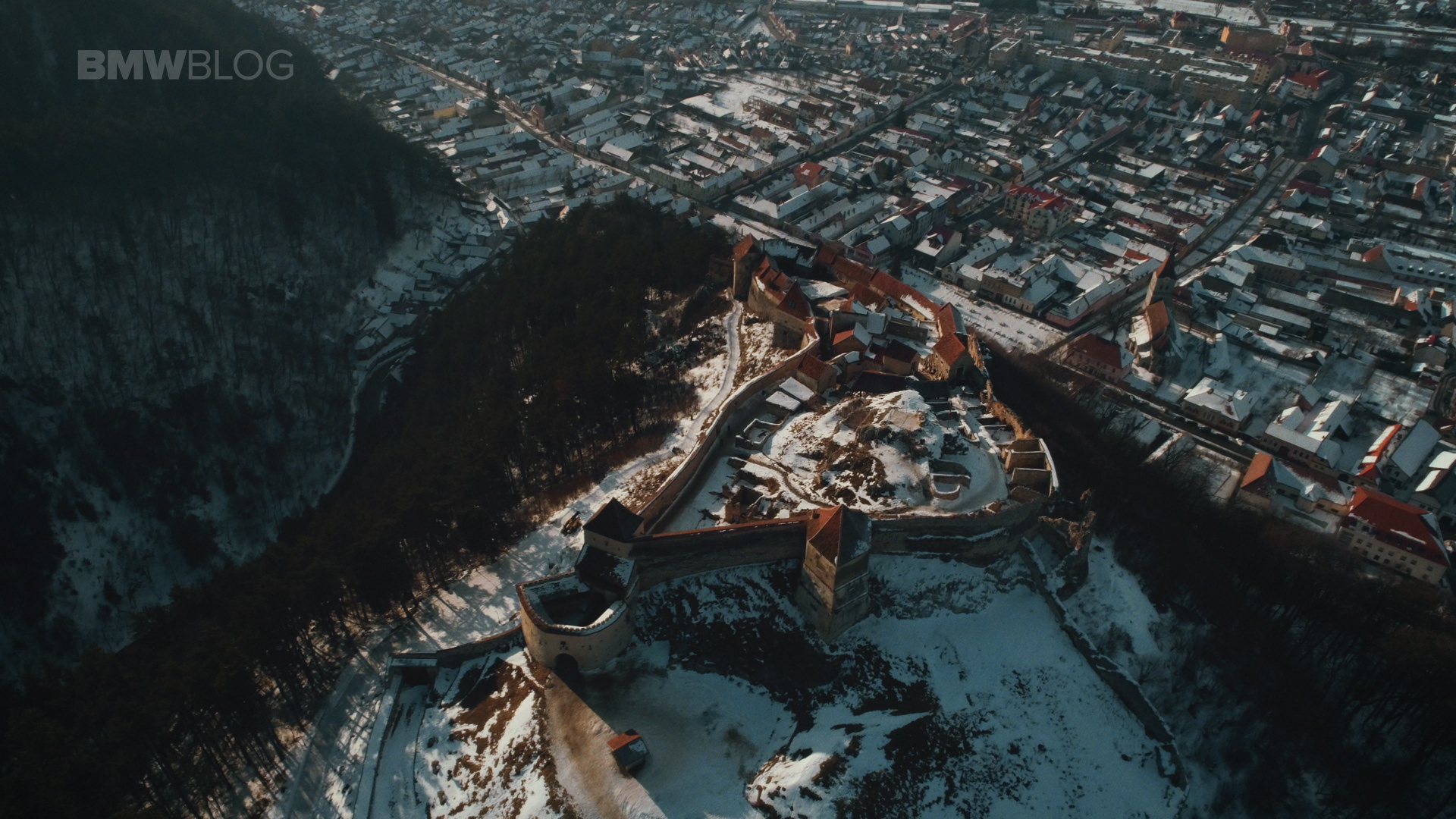 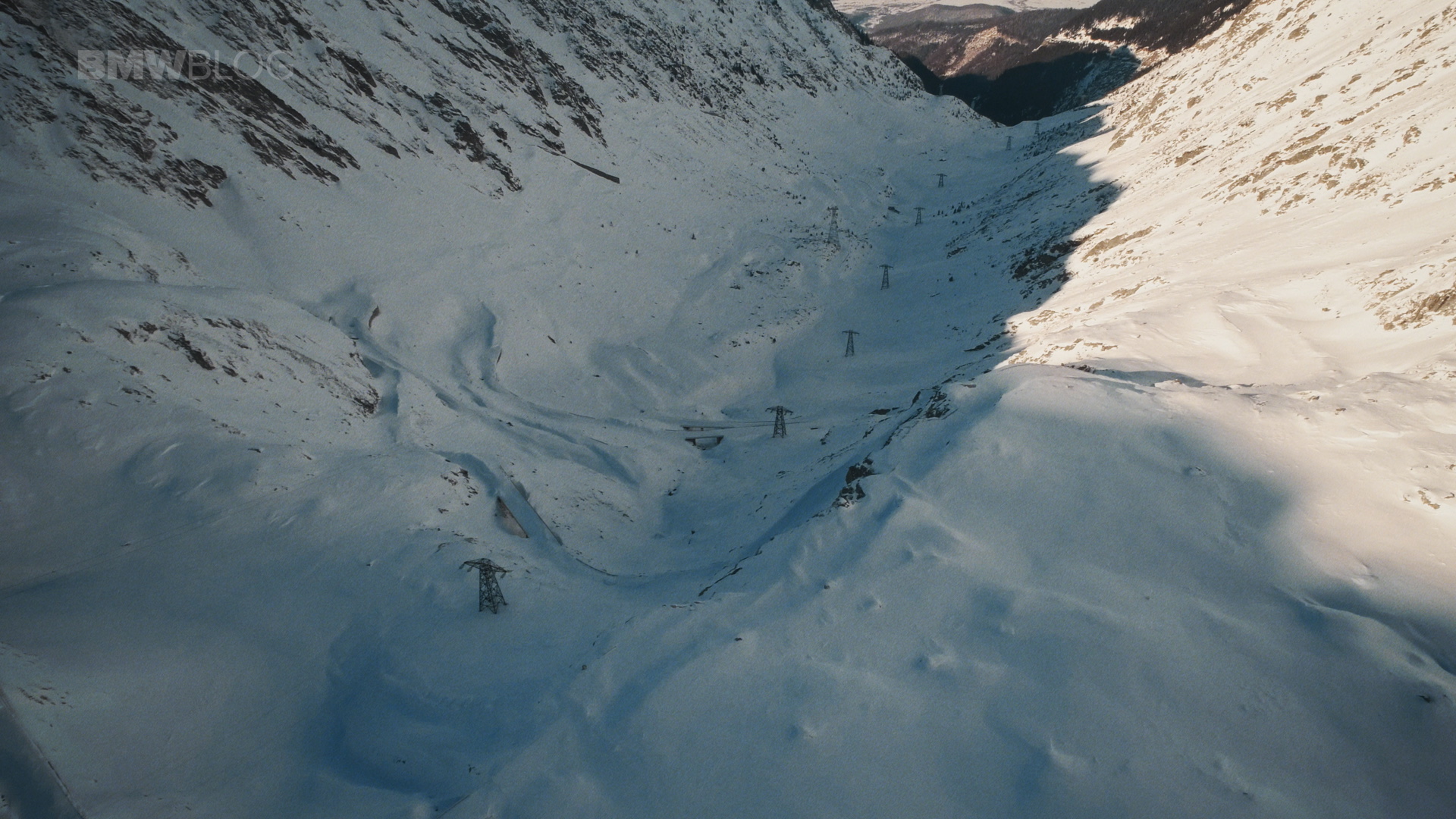 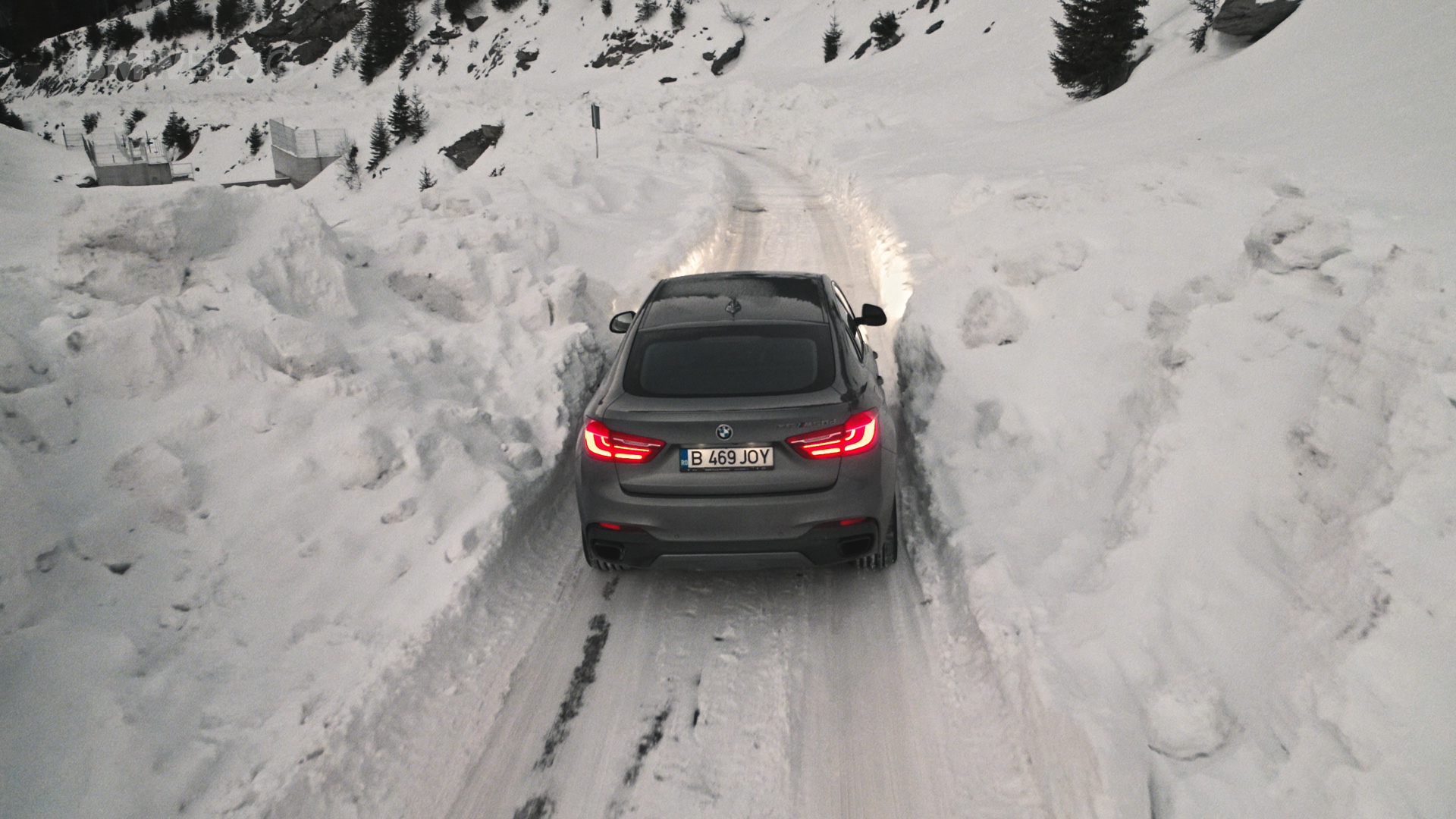 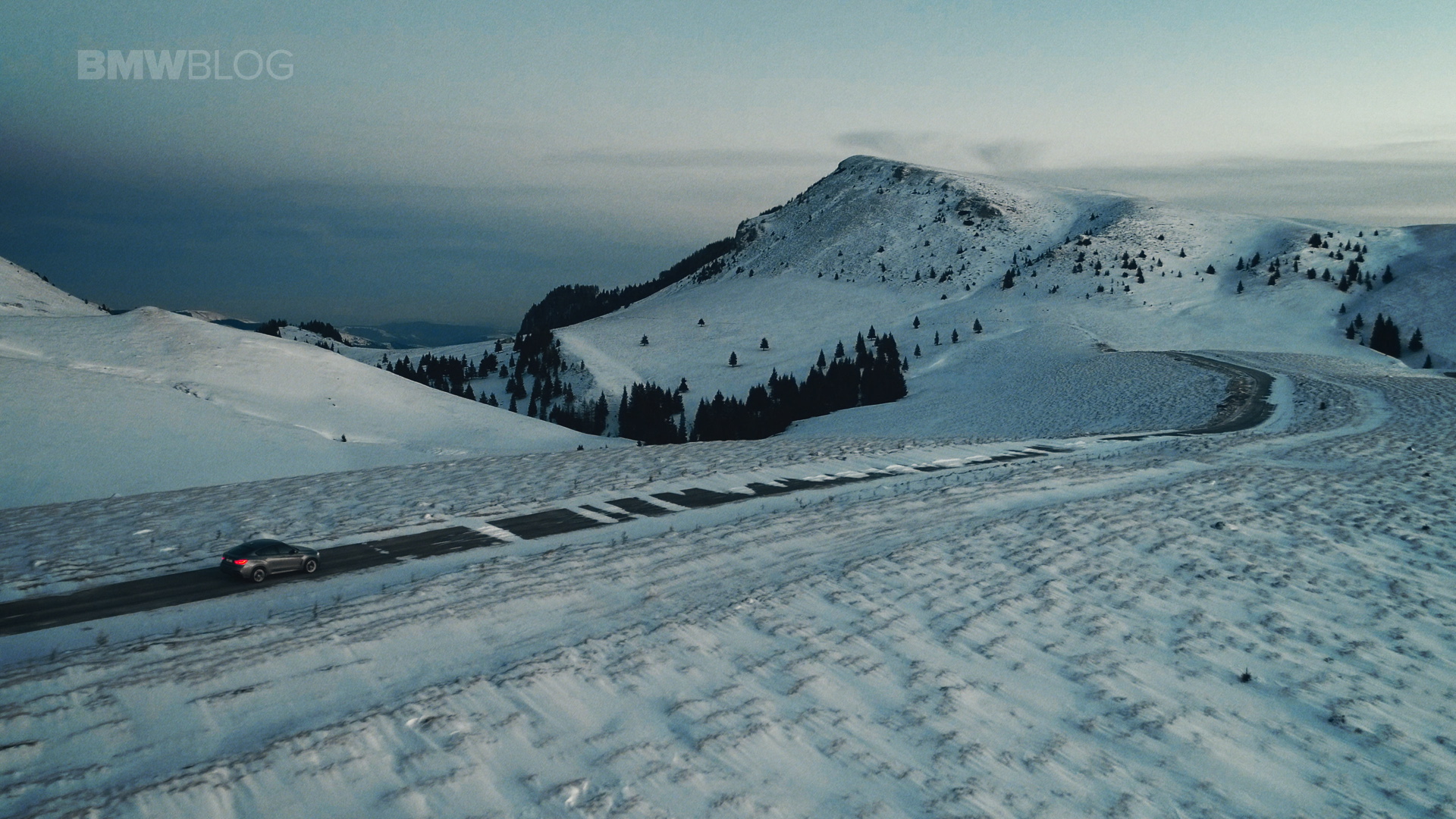 Frozen Romania from Stanly on Vimeo.