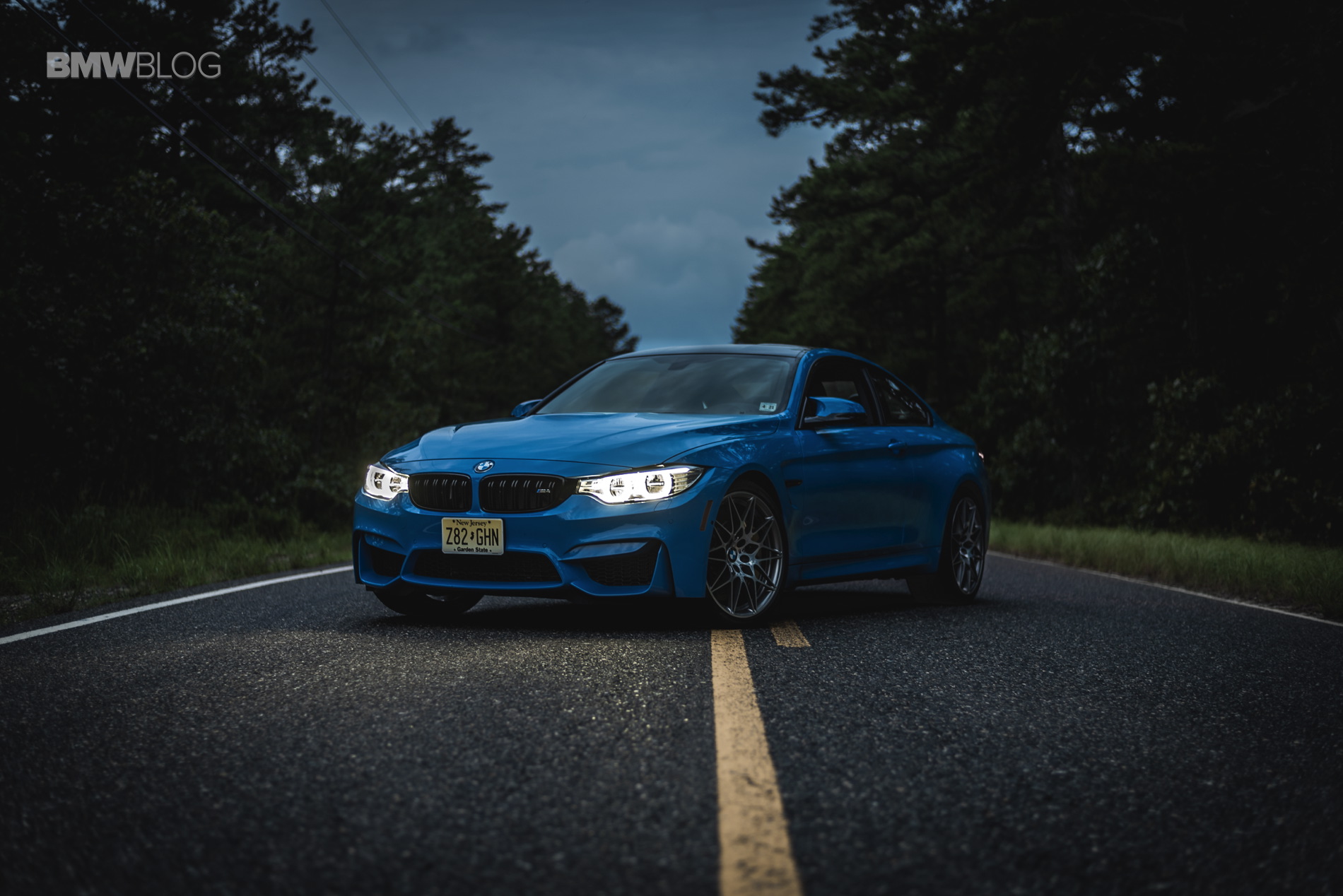 These two cars have been at each other’s throats ever since they debuted. The BMW M4 Competition Package is, simply put, the best variation of the M4 and what it should have been from the start. However, is it good enough to take on the most powerful variant of the C-Class, the Mercedes-AMG C63 S Coupe?

In this new video from Car Advice, we take a look at how these two cars handle the same race track with the same driver. CA’s resident racing driver, Chris Atkinson, takes each car out on a track and gives a pretty detailed analysis of each car during their laps. Before the race, he expects the BMW M4 to be the faster car of the two but you can never be sure. 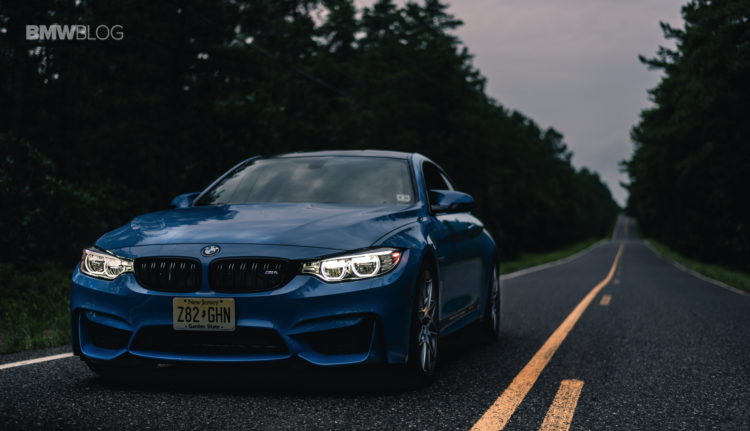 The Mercedes-AMG C63 S Coupe was named the better car of the two by Car Advice last time they battled, but that was based on which car they’d rather own. Being that the C63 is more comfortable, it would seem like the better car to drive every single day. But these are performance cars, so let’s see how they perform.

Chris takes the AMG out first and it’s full a bit of a handful, as it enjoys roasting its rear tires quite a bit and likes to oversteer. Its 4.0 liter twin-turbocharged V8 makes 503 hp and 516 lb-ft of torque, which is, frankly, insane for such a small car. So Chris needed to keep the traction control in “Race” mode, so as to have a bit of help from the computers, just to reign in all that power. While it oversteered a bit and could be a bit difficult to drive quickly, it turned in a good lap time of 00:55.080.

Next up was the turn of the BMW M4 Competition Package. Its 3.0 liter twin-turbo I6 engine makes 444 hp and 420 lb-ft of torque. When using launch control, Atkinson roasts the rear tires and even gets a bit sideways. The M4 launches quite violently, which probably cost him a couple of tenths. However, it regained control well and the front end bit harder than the AMG’s. But it seemed like a lot more work to keep the M4 Competition Package in control, which is surprising considering its relative lack of power and torque.Despite that, though, the M4 CP pulled in a slightly faster lap time of 00:54.380.

So the BMW M4 Competition Package was only slightly faster but I think it would have been even faster still, had the launch gone more smoothly. Though, it’s really irrelevant, as Car Advice picked the AMG to win anyway, as it’s still the better car to live with everyday and it’s only hundredths of a second slower.