VIDEO: BMW xDrive vs Audi Quattro — Which is better? 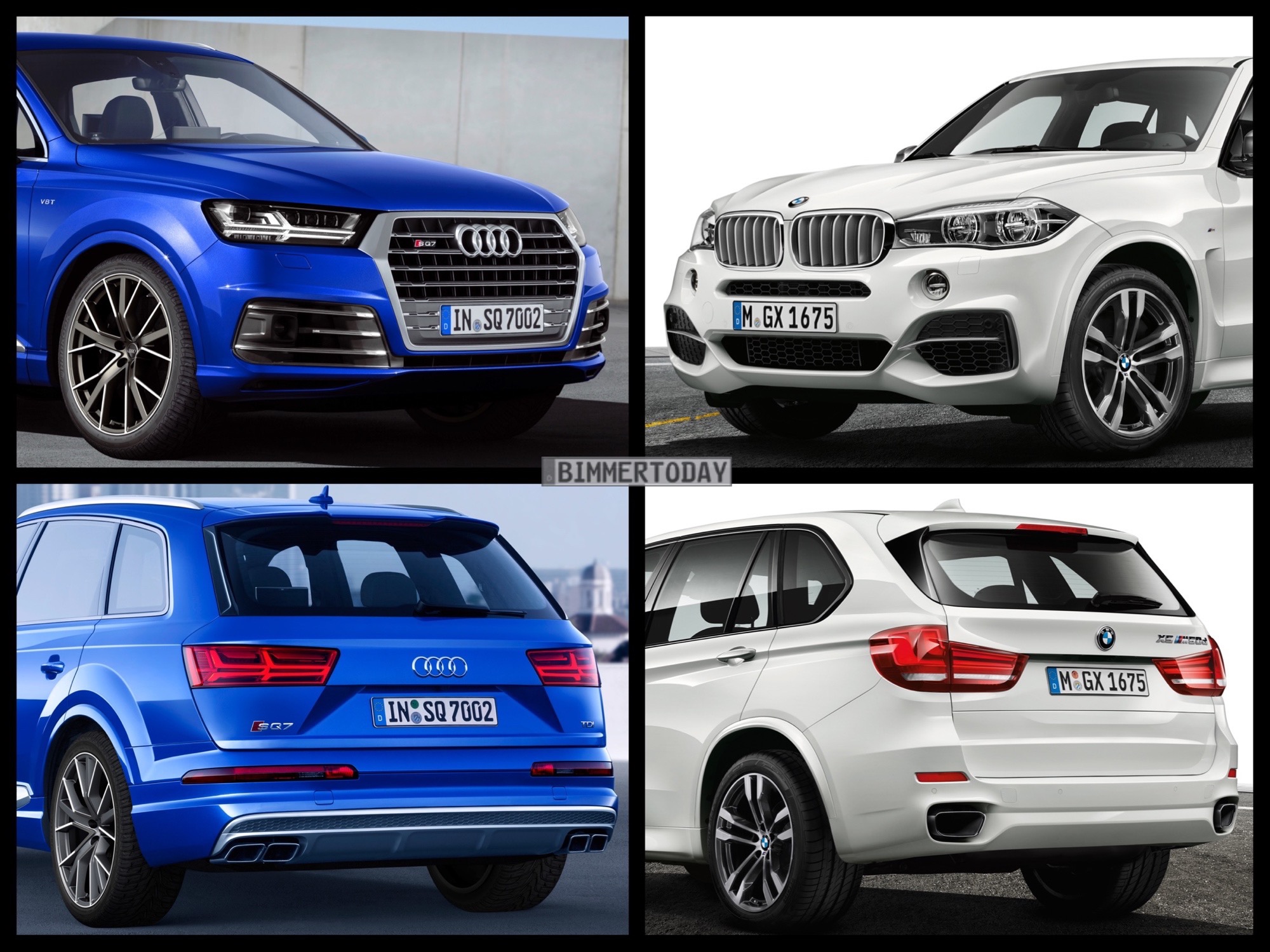 All-wheel drive in performance and luxury sedans has been around for some time but it was really made famous by the Audi UR Quattro of the 1980’s. The original Audi Quattro dominated the World Rally Championship during its time and put the four-ringed brand on the performance map. However, since then, BMW has been hard at work with its own all-wheel drive system, now known as xDrive, ever since the original E30 BMW 325ix. Both systems are incredibly popular nowadays and purchased on almost all vehicles from each brand in the US. But which system is better?

In this new video from Car Throttle, we get a good description and visual breakdown of how each system works. If you’re a mechanical nerd (like this guy), this is a very cool video for you. It’s interesting to see how each system works entirely differently and how two brands came up with such different solutions to powering all four wheels. 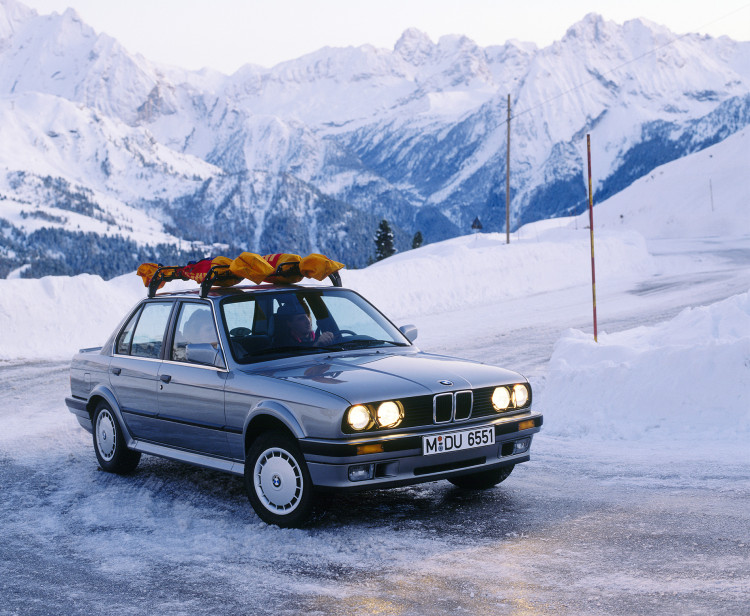 Audi’s Quattro system uses a mechanical Torsen (Torque Sensing) center differential, which monitors wheel slip and can send power back and forth to whichever axle requires it. It works in a purely mechanical way, using the viscous-coupling Torsen diff, and is probably the more durable and reliable system of the two. If you ever want to take a deep dive into how Audi engineered the original Quattro system, using the tough restrictions of the old-school VW platform, it’s fascinating and quite brilliant.

BMW’s xDrive system using a multi-plate clutch that can send power to the front wheels if the rears start to slip. Modern xDrive systems use sensors that monitor wheel slip ever .01 seconds and, if necessary, can send some of the power to the front but only enough to regain traction. It’s still predominantly a rear-biased system, whereas the Audi Quattro uses more of a 50/50 torque split between the axles under normal circumstances. 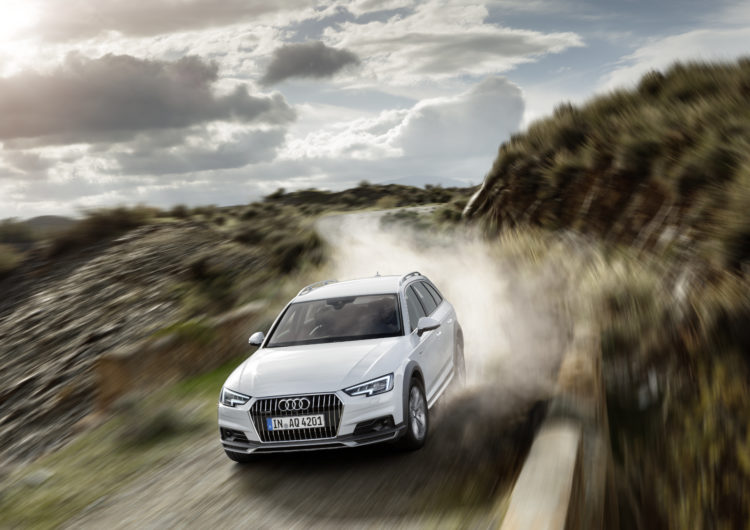 Each car’s all-wheel drive system has its advantages over the other. Because Audi’s Quattro is more mechanical, it’s more reliable and durable. Also, because its torque is more evenly split, only sending more power to an axle when necessary, it’s better for harsher conditions. However, because Audi’s Quattro system requires resistance from one axle to send power to another axle, it can never send 100 percent of the power to just one axle, which can be an issue under certain, albeit rare, circumstance. BMW’s xDrive is quicker to respond, thanks to its impressive electronic sensors, and can actually send 100 percent of power to the rear axle, which not only makes it better for certain circumstances but also more fun.

Each car’s systems have their pros and cons. However, under most normal circumstances, it’s actually probably BMW’s xDrive that works better. During normal driving, it’s going to send most of the power to the rear wheels, giving it that natural rear-drive feel. But it can also accurately send power to whichever axle needs it faster and more efficiently. Audi’s Quattro is the more durable system and the better system for serious snow or mud. Having used both extensively, I’d rather have BMW’s xDrive for everyday life, with some rain and light snow, but would rather have Audi’s Quattro in heavy snow climates or for some muddy rally driving. Check out the video and tell us what you think.

27 responses to “VIDEO: BMW xDrive vs Audi Quattro — Which is better?”