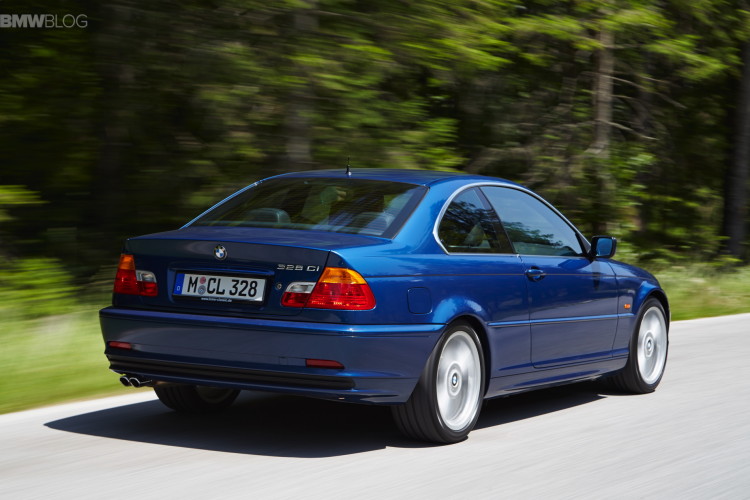 These vehicles may have had a driver-side airbag module installed as replacement equipment such as after a vehicle crash necessitating replacement of the original airbag, or as a remedy part for a prior recall.

These replacement modules contain an air bag inflator that may rupture due to propellant degradation occurring after long-term exposure to lower absolute humidity, temperature and temperature cycling.

In the event of a crash necessitating deployment of the driver’s front airbag, the inflator could rupture with metal fragments striking the driver or other occupants resulting in serious injury or death.

BMW will notify owners, and dealers will inspect the driver side airbag module, replacing it as necessary, free of charge. The recall is expected to begin March 15, 2017.