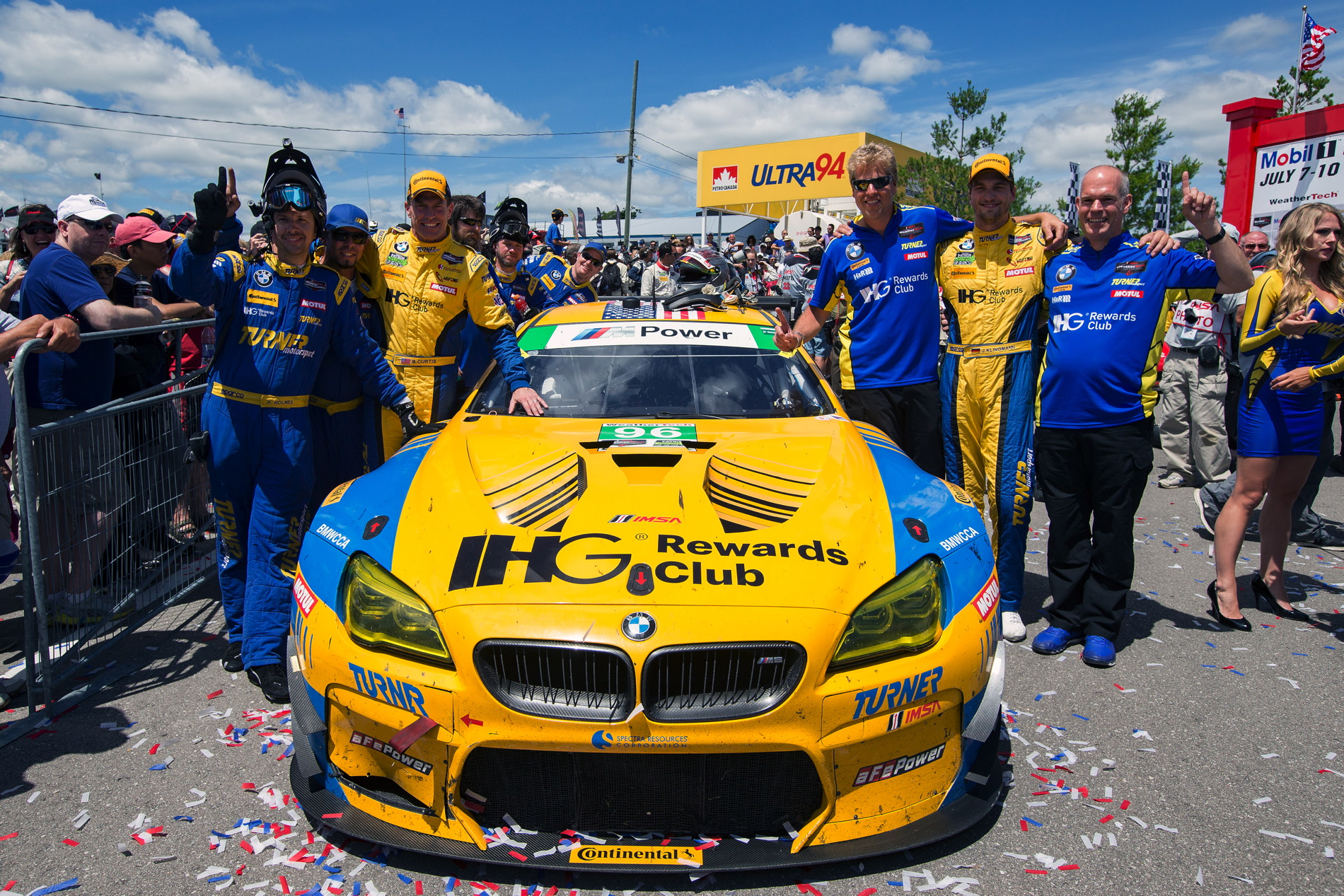 Turner Motorsport will kick off the 2017 IMSA WeatherTech SportsCar Championship this weekend with Saturday’s 55th Rolex 24 at Daytona at Daytona International Speedway in the twice-around-the-clock race on the 3.56-mile 12-turn road course. Turner drivers Justin Marks, Jens Klingmann, Maxime Martin and Jesse Krohn prepare for one of the most intense endurance tests in the world behind the wheel of The No. 96 Katerra BMW M6 GT3. The race marks the blue and yellow BMW’s 354th professional race start since 1998.

As on track action begins on Thursday from Daytona International Speedway, so will the wide array of event coverage, including a live stream from IMSA.com of the GTD qualifying session. 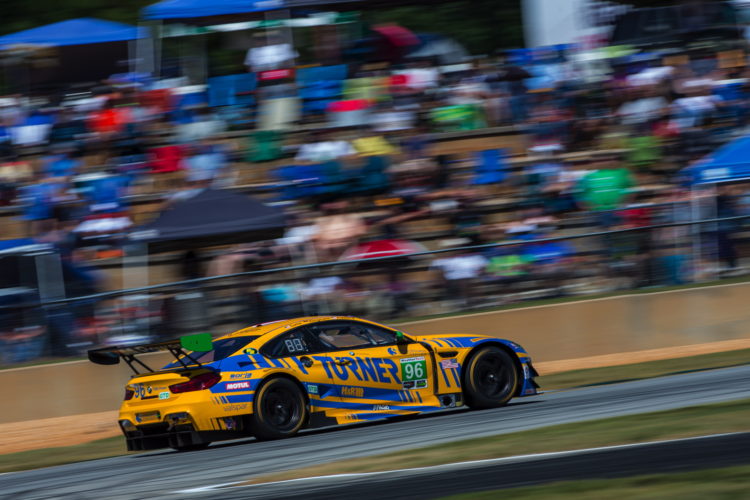 “This year’s coverage via Fox Sports, IMSA.com and IMSA Radio is by far the most complete coverage of this event that we have seen since our first start here in 2010.” Jay Baier, Director of Marketing said. “We are very excited to see so much race coverage on Fox Sports and flag to flag coverage on Fox Sports Go App so we hope all our fans, friends and partners can tune in and follow along.”

“In addition to the Fox and IMSA coverage, we will also have tons of behind the scenes coverage from pit lane as we have in the past, through all of our social channels including Facebook, Instagram, and Twitter. We will have driver interviews, reports from in car, strategy, pit stop updates and more.”

The race will be streamed live flag to flag on the FOX Sports GO app with FS1 authentication, beginning at 2 p.m ET on Saturday, January 28 and continuing to 3 p.m. ET on Sunday, January 28.

IMSA.com and the IMSA mobile app will stream in-car cameras, live timing and scoring, and IMSA Radio’s play-by-play live on Saturday and Sunday.

WeatherTech Championship qualifying gets underway at 3:10 p.m. and will be aired live on IMSA.com and the IMSA mobile app. It will be followed by Continental Tire Challenge qualifying at 5:30 p.m.

The Rolex 24 at Daytona – opening round of the WeatherTech Championship – takes the green flag at 2:30 p.m. The race will be streamed live, flag to flag, on the FOX Sports GO app with FS1 authentication, beginning at 2 p.m. Live coverage begins on FOX from 2-5 p.m. then switches to FS2 for 5-10 p.m. as well as 11 p.m.