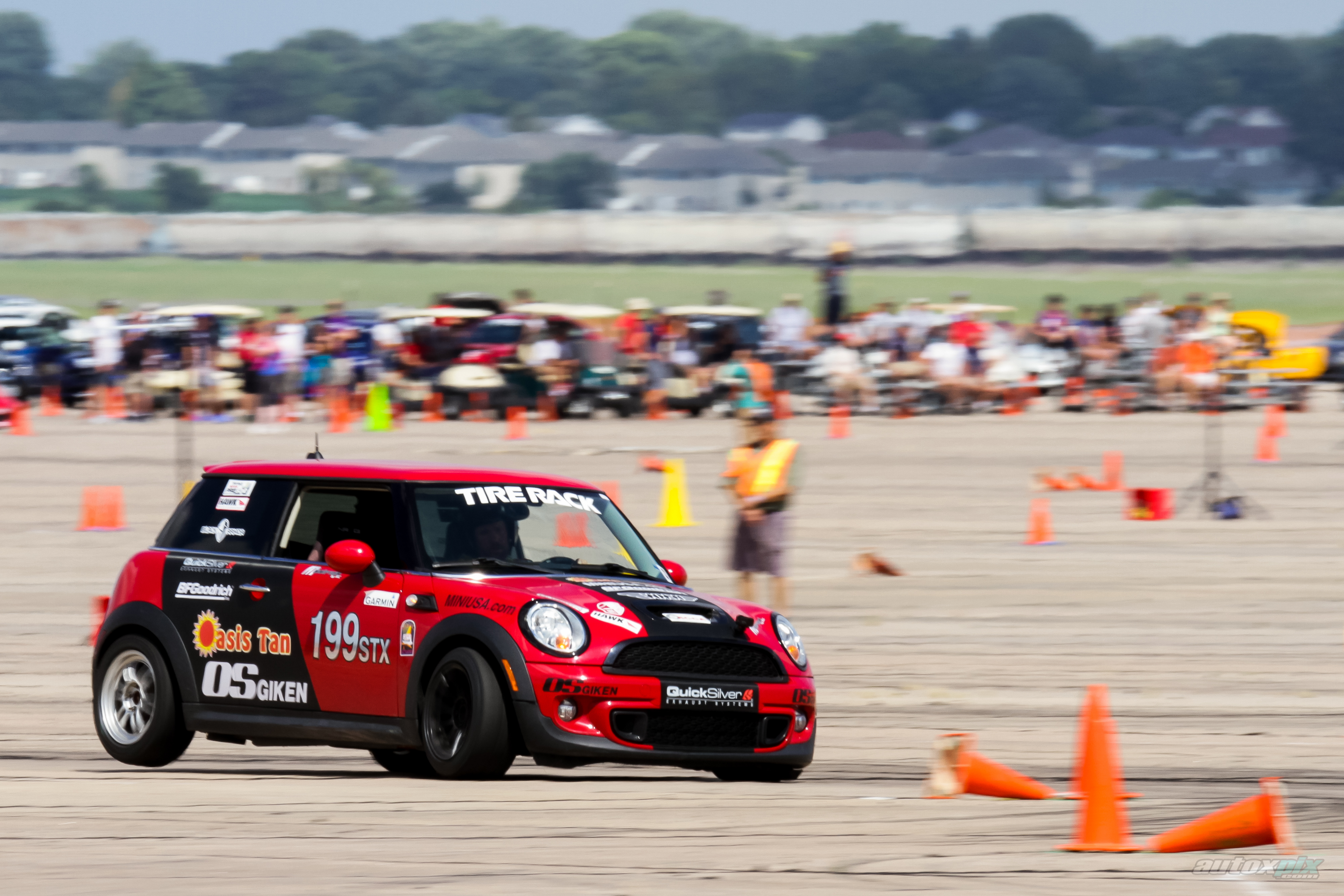 The passion some people put into their cars is astounding. Apart from modifying them to go faster or look better, most of the car guys also like to put their creations to work. It’s the story of Craig Wilcox, a MINI Cooper S owner who likes to race his daily driver from time to time in amateur competitions. His success in such venues prompted MINI to congratulate him this year, for his outstanding results. 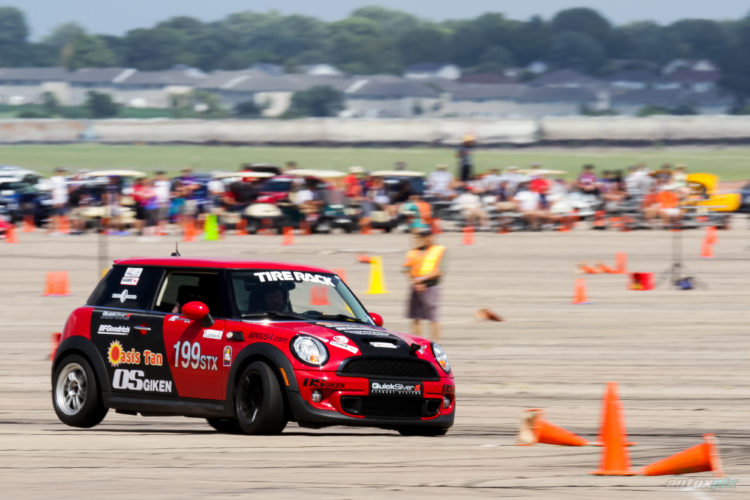 Even more remarkable, Wilcox finished with the largest margin of victory ever reported for the SCCA Solo National Championship with a class of 60+ competitors.  Wilcox was clocked at 115.778 seconds in the Street Touring Xtreme (STX) class with a margin of victory of 1.294 seconds.  The 2nd through 15th place competitors in STX were separated by less than a second.

Earlier in the year, the racing season almost came to a dramatic end for Wilcox when his prized MINI Cooper S Hardtop was stolen from outside of his office building. Knowing that his family and friends, as well as the local racing and MINI communities, would rally to help find the vehicle, Wilcox quickly turned to his social media channels.  Within minutes of Wilcox issuing a “BOLO“ (be on the lookout) alert for his MINI, it had been shared more than 800 times. It was not long before the suspect was in custody and the vehicle returned to Wilcox to prepare for the upcoming race.

The man of the hour has spent the better part of the last ten years racing a number of MINI Cooper Hardtops that he personally modified in his own garage, many of which also serving double duty as his every day vehicle.  During this time he also participated in the MINI Motoring Rewards Program, which offers incentives to MINI owners involved in amateur and professional racing. For more info about this program, visit MINIUSA.COM and click on MINI Motorsports. Who knows, maybe you’ll be able to top Craig’s achievements.