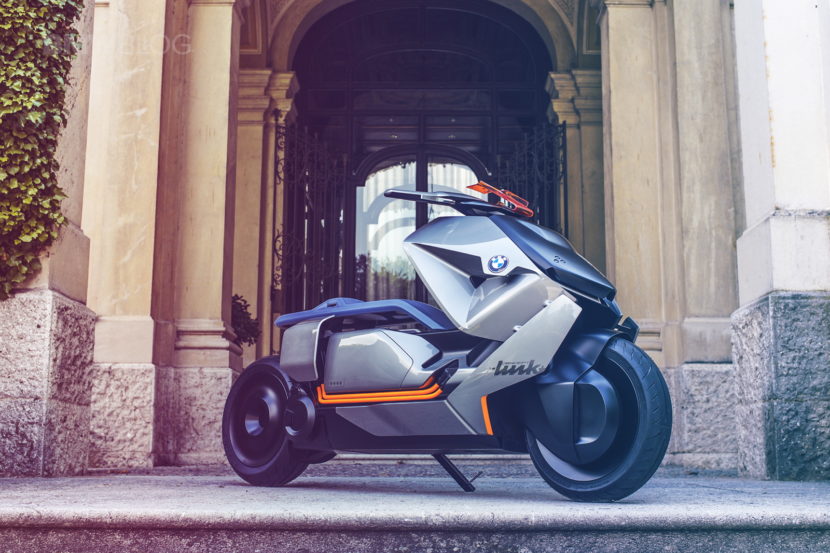 During the 2017 Concorso d’Eleganza Villa d’Este, BMW Motorrad debuted a zero-emission urban mobility concept which is neither a motorcycle or a scooter, with a low-slung, stretched body and flat seat paired, giving the concept… 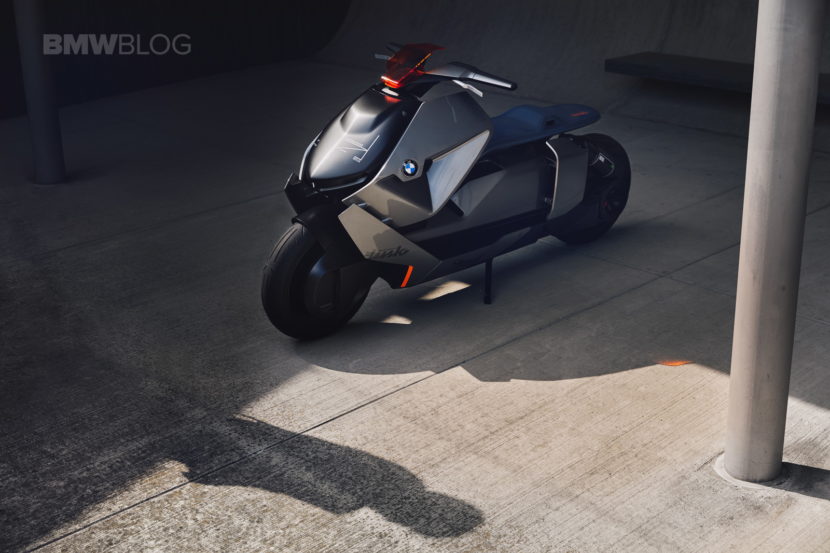 At the Concorso d’Eleganza Villa d’Este 2017, the BMW Group is presenting its vision of zero-emission urban mobility on two wheels: the BMW Motorrad Concept Link. Inspired by the BMW Motorrad Vision Next 100, the… 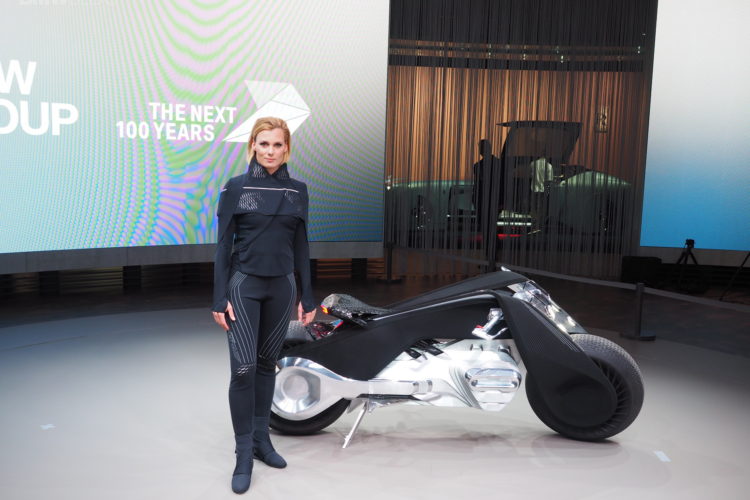 The last piece in the BMW’s 100 years anniversary puzzle was unveiled today in Los Angeles, in front of hundreds of journalists from around the world. After BMW, MINI and Rolls-Royce, the fourth brand in…