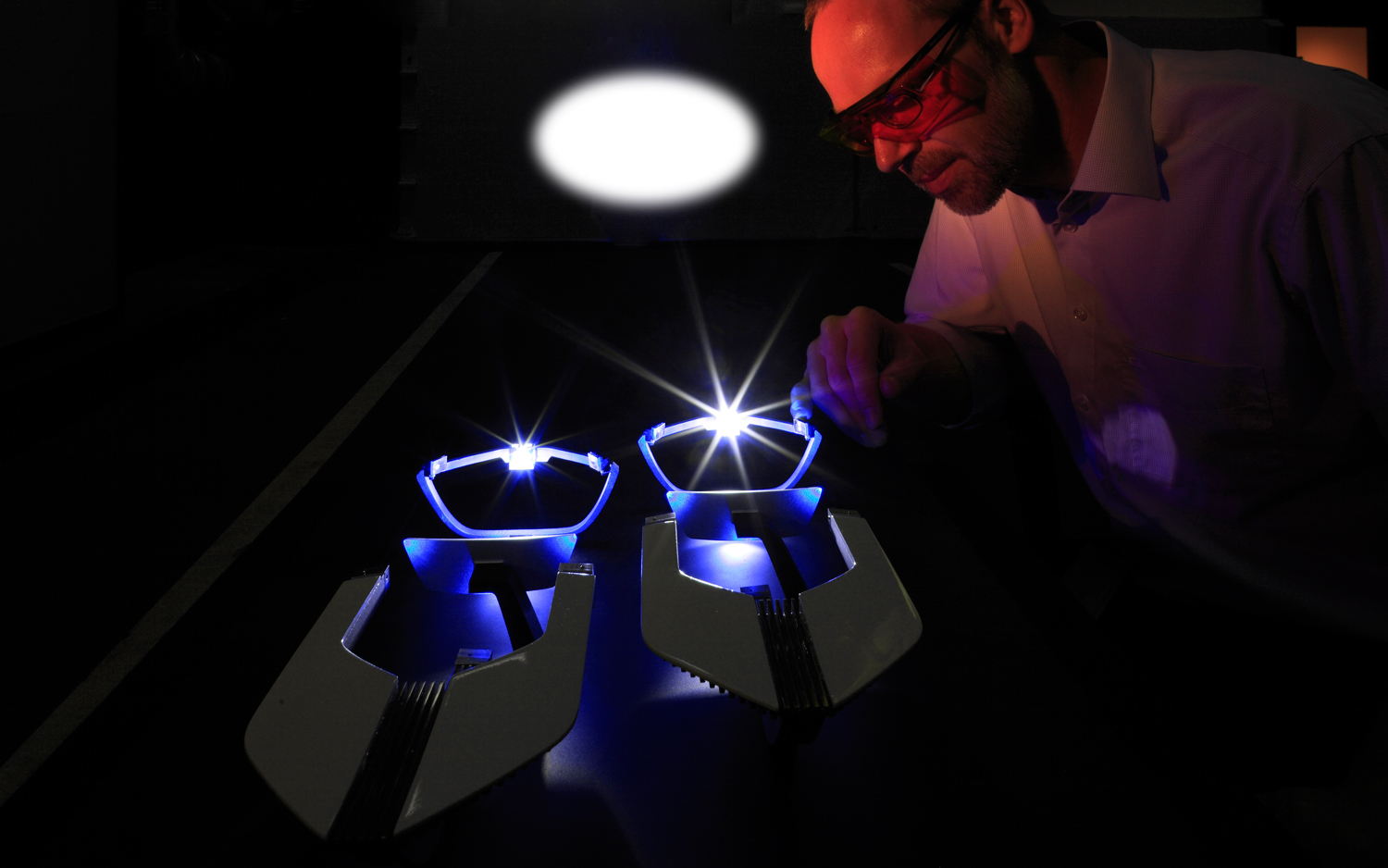 Last year, when the new BMW 7 Series was unveiled, BMW became the first manufacturer in the world to offer laser headlights with adaptive beams in the world. Prior to that, the Bavarians were also the first to bring a laser headlight on a production car altogether, no matter how hard Audi tried to steal their thunder. All this hard work wasn’t overlooked by the German president and the team behind this project is now nominated for the prestigious German Future Prize.

A team from BMW and Osram was nominated for the German Future Prize for the project “Laser light technology for the automobile – with safety and foresight into the future”. The prize is given in acknowledgement of outstanding innovations in the areas of technology, engineering or natural science. Together, the two companies have developed a light source and a high beam laser technology for the automobile, first introduced in a rough draft on the BMW i8 in 2014. 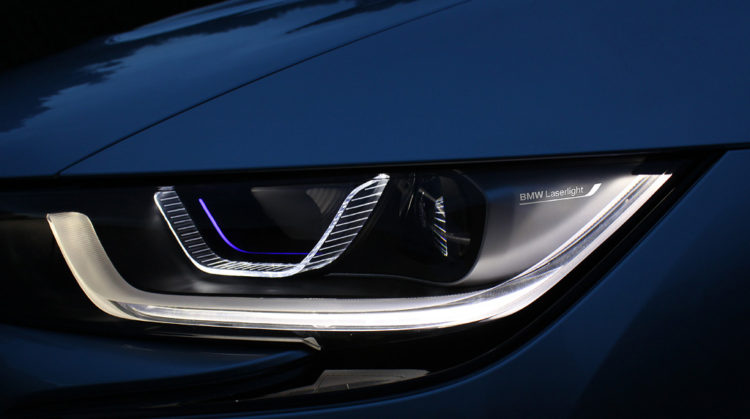 “Besides stringent project management, the willingness to implement and the constant strengthening of the customer-supplier relationship to form a lasting and resilient partnership played a significant role,” explains Christian Amann, head of Light Systems at BMW. Carsten Setzer, head of the Automotive Lamps division at Osram and project team spokesman, adds: “We are very pleased about this nomination and the award that comes with being “among the best”. Both of our teams were early to recognize the potential of the innovation and were able to realize the shared vision within a short time”.

In interplay with other driver assistant functions and with luminous ranges of 600 meters, laser light technology significantly enhances the driver‘s field of vision at night, thus increasing traffic safety. At the same time, BMW and Osram have developed an integrated safety system that prevents the emission of blue laser light in the event of a malfunction, an accident or manual manipulation. This is guaranteed by several redundant safety mechanisms.

Each year, the German Future Prize honors outstanding innovations in a national performance comparison – for the 20th time in 2016. Objective of the prize is to draw public attention to the innovation potential that exists in Germany and to illustrate the connection between technical innovation and the creation of jobs. On 30 November, Federal President Joachim Gauck will honor one of the nominated teams with the German Future Prize 2016.