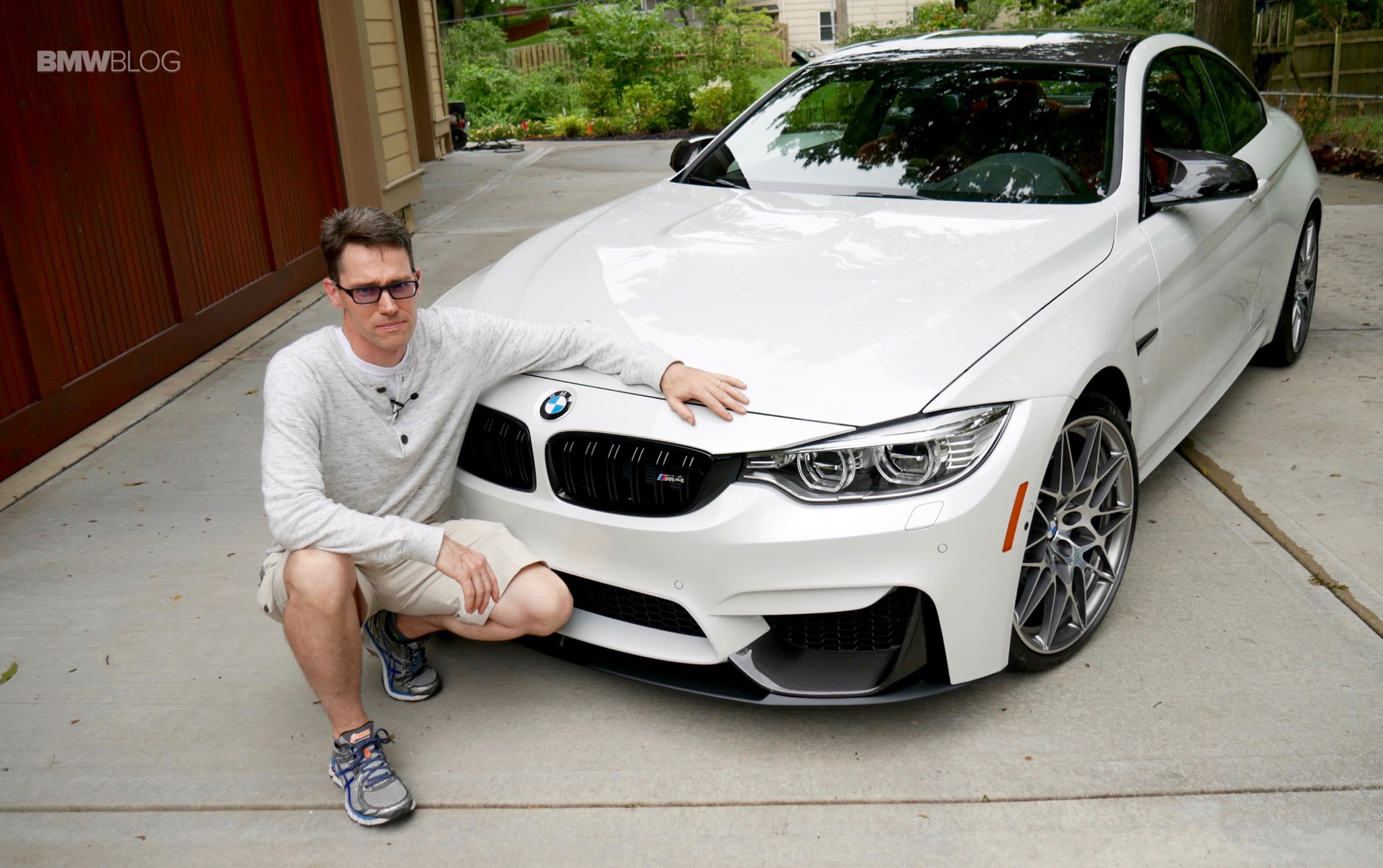 Over the last few weeks, we’ve spent time driving a series of cars – from a BMW M4 Competition Package to a Porsche Cayman GT4 and even a Tesla Model S – while wearing our new ZEISS DriveSafe lenses. When ZEISS offered us the lenses, we didn’t know what to expect. Were those to be just another glorified, expenses pair of glasses with all those coatings and fancy names, or was this something that’s going to be useful in our daily lives? After a few hundred miles and driving in various conditions – from bright to dark and even through heavy rain – we’ve come to love our new ZEISS lenses.

The new DriveSafe line of lenses from ZEISS are supposed to account for three major issues with poor driving visibility; night blindness, poor weather visibility and frequent eye movement. The ZEISS Luminescence Design Technology takes into account the size of a human’s pupil dilation during night hours. When your pupils are dilated, they have a hard time focusing. This causes issues with judging distances and seeing clearly, which can be very dangerous while on the public road. 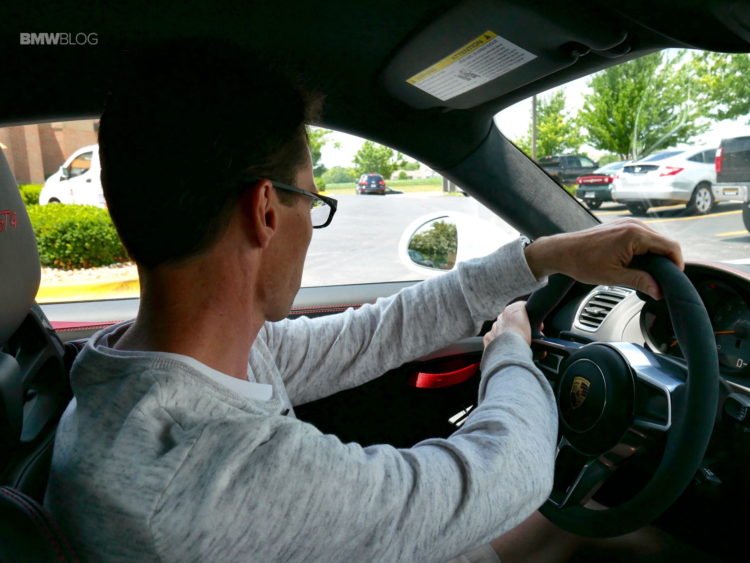 DriveSafe lenses also feature what ZEISS calls a DuraVision coating. This coating helps prevent many different types of glare and reflections, making poor weather conditions, such as rain, snow or fog, less difficult on the eyes. The coating is said to reduce glare by up to 64 percent. The ZEISS DuraVision DriveSafe anti-reflective coating also reduces discomfort glare, caused mostly by modern car headlights. 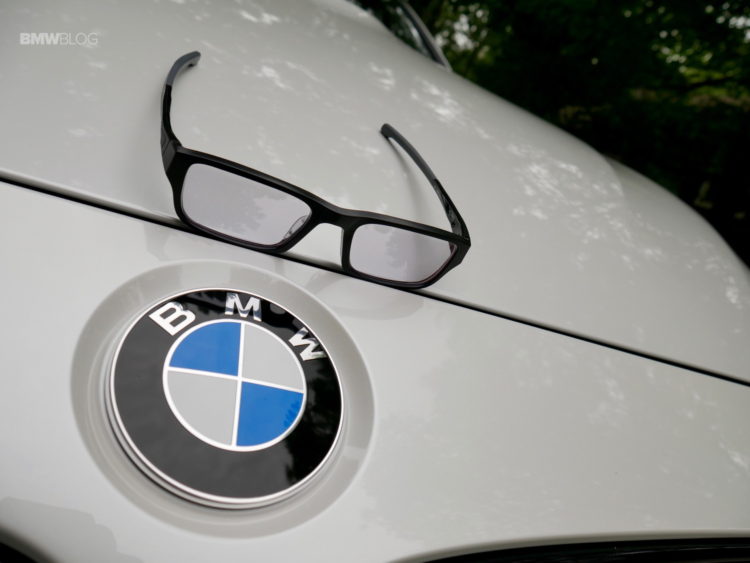 So to show you how the lenses work in real life, we’ve put together a short video.

For more information about the ZEISS DriveSafe lens and to locate a local eye doctor who sells ZEISS lenses, go to www.zeiss.com/DriveSafe.