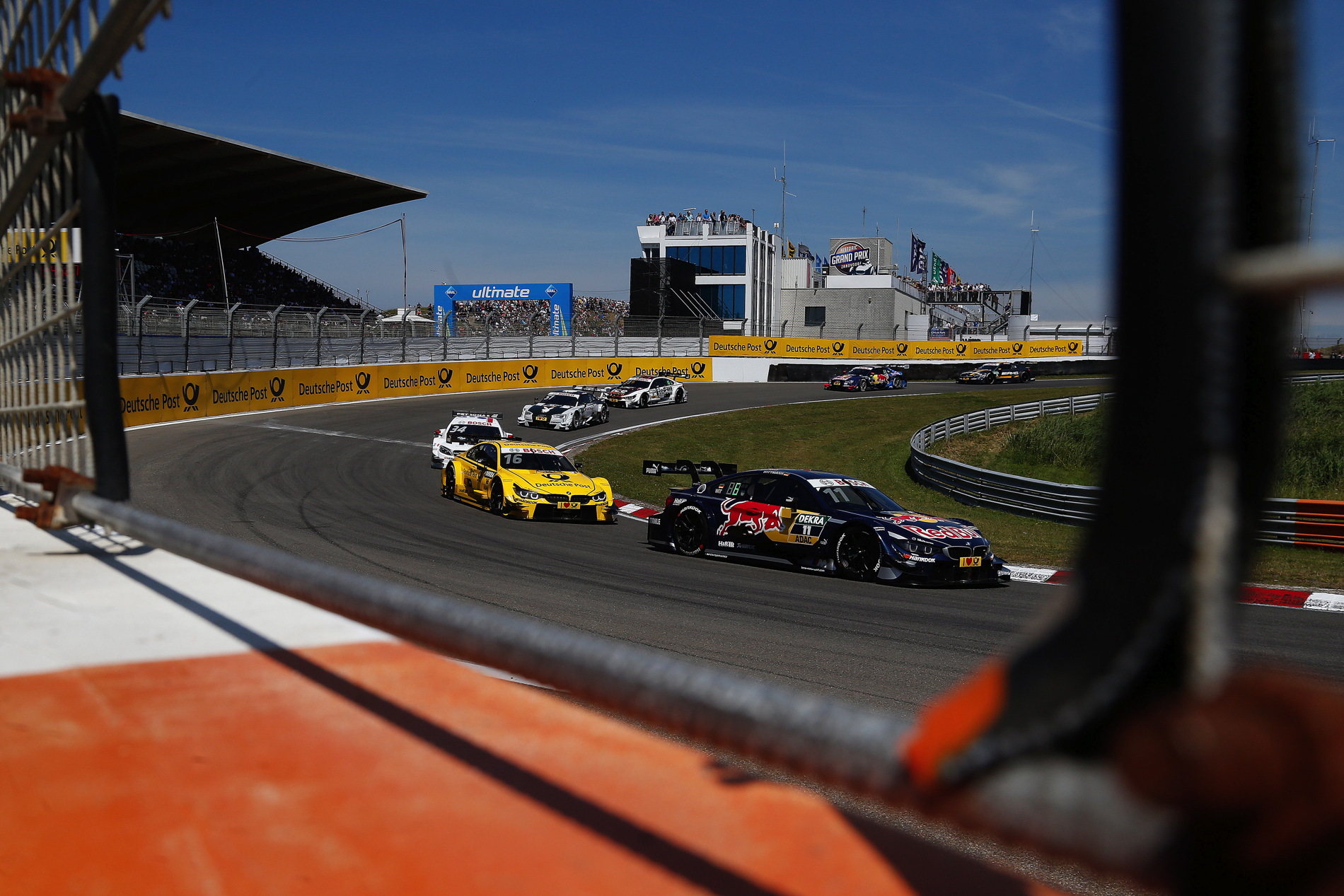 Martin Tomczyk (DE, BMW M Performance Parts M4 DTM) narrowly missed out on the points, coming home just behind Blomqvist in 11th. Augusto Farfus (BR) fought back from a drive-through penalty to finish 13th in the Shell BMW M4 DTM. His BMW Team MTEK team-mate, Bruno Spengler (CA, BMW Bank M4 DTM), had to come in for an unscheduled pit stop at the end of the opening lap and eventually ended the race in 14th. António Félix da Costa (PT, BMW M4 DTM) was 17th, Maxime Martin (BE) was unable to finish in his damaged SAMSUNG BMW M4 DTM. 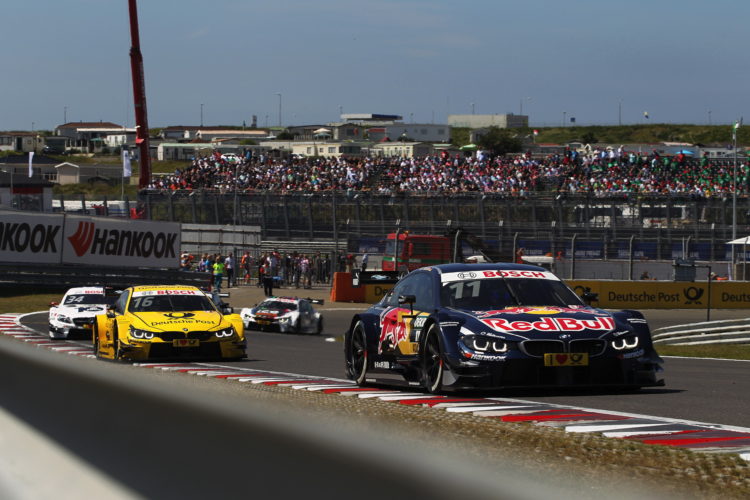 Jens Marquardt (BMW Motorsport Director): “Sunday’s race was as tough for us as we expected it to be. However, our drivers kept cool heads and fought hard to the very end. They were rewarded for their efforts with fourth, sixth and tenth. We are pleased with these points. I think we made the most of our opportunities this weekend. This is particularly true of Marco Wittmann. He has defended his lead in the Drivers’ Championship. I am very pleased for him. We have all earned a short break now, then we will travel fully focused to the next race in Moscow.” 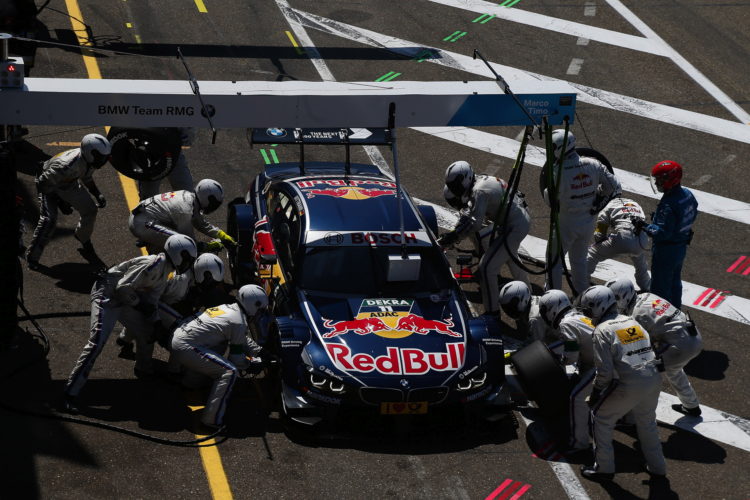 Marco Wittmann (BMW Team RMG, 4th place): “I feel very positive about Sunday’s race, and the weekend in general. I think, in finishing second and fourth, we did as well as we possibly could have. We were obviously a little fortunate that our rivals had tyre issues on Sunday, but we are still very happy to take the points. I am still leading the Drivers’ Championship, but it remains extremely close and exciting.” 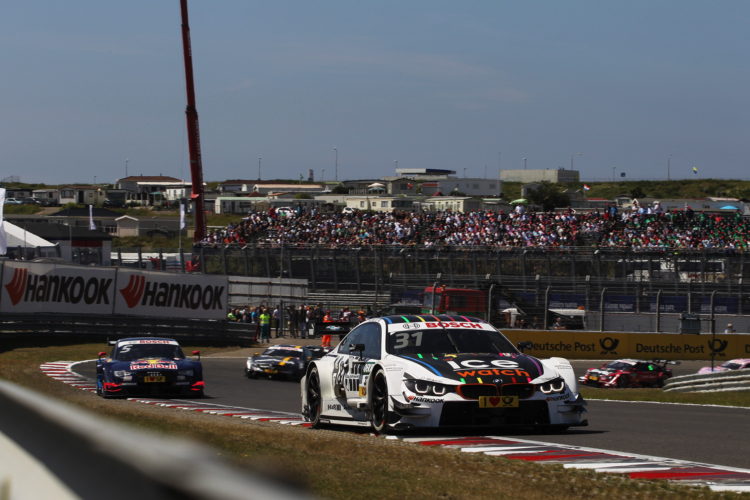 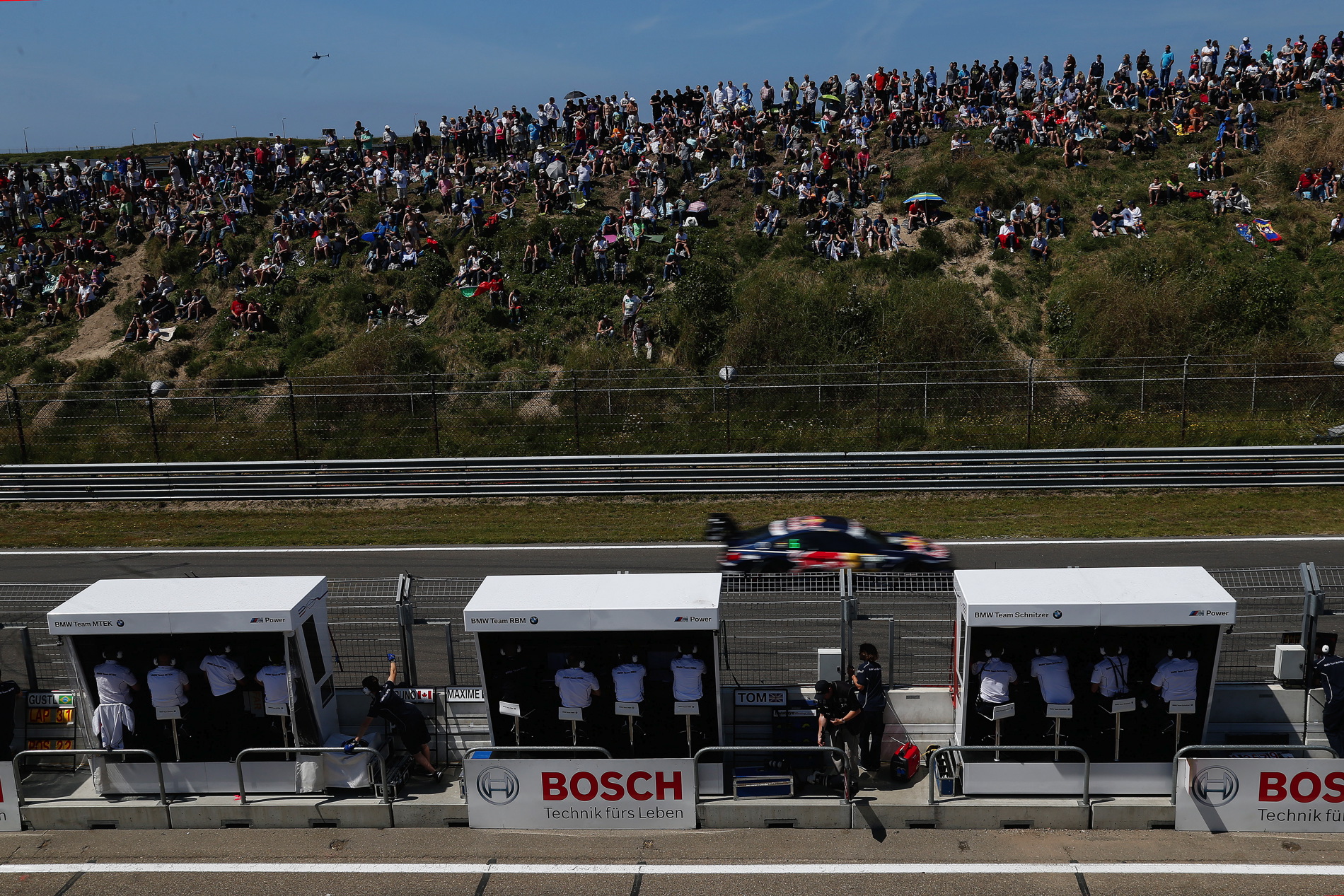 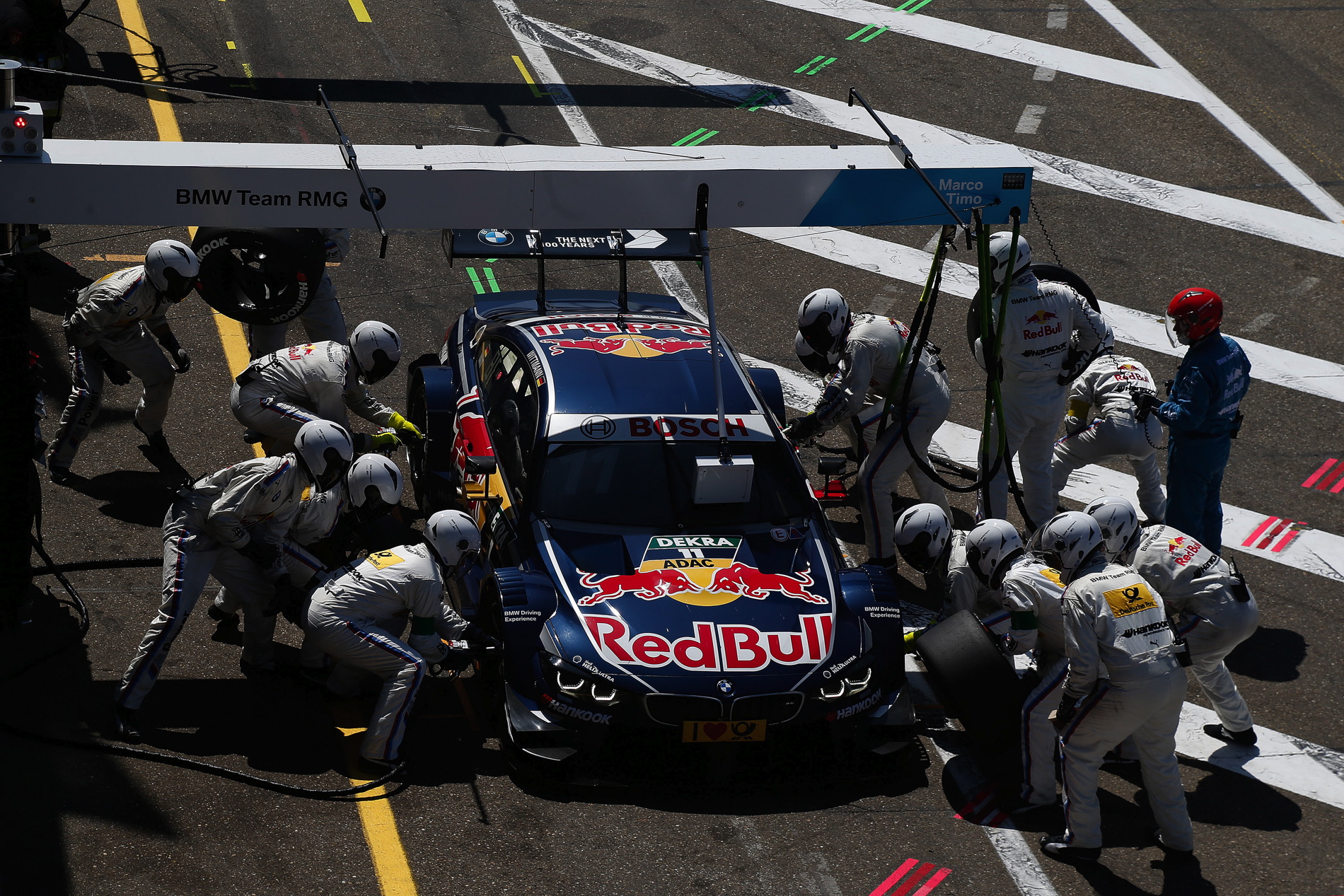 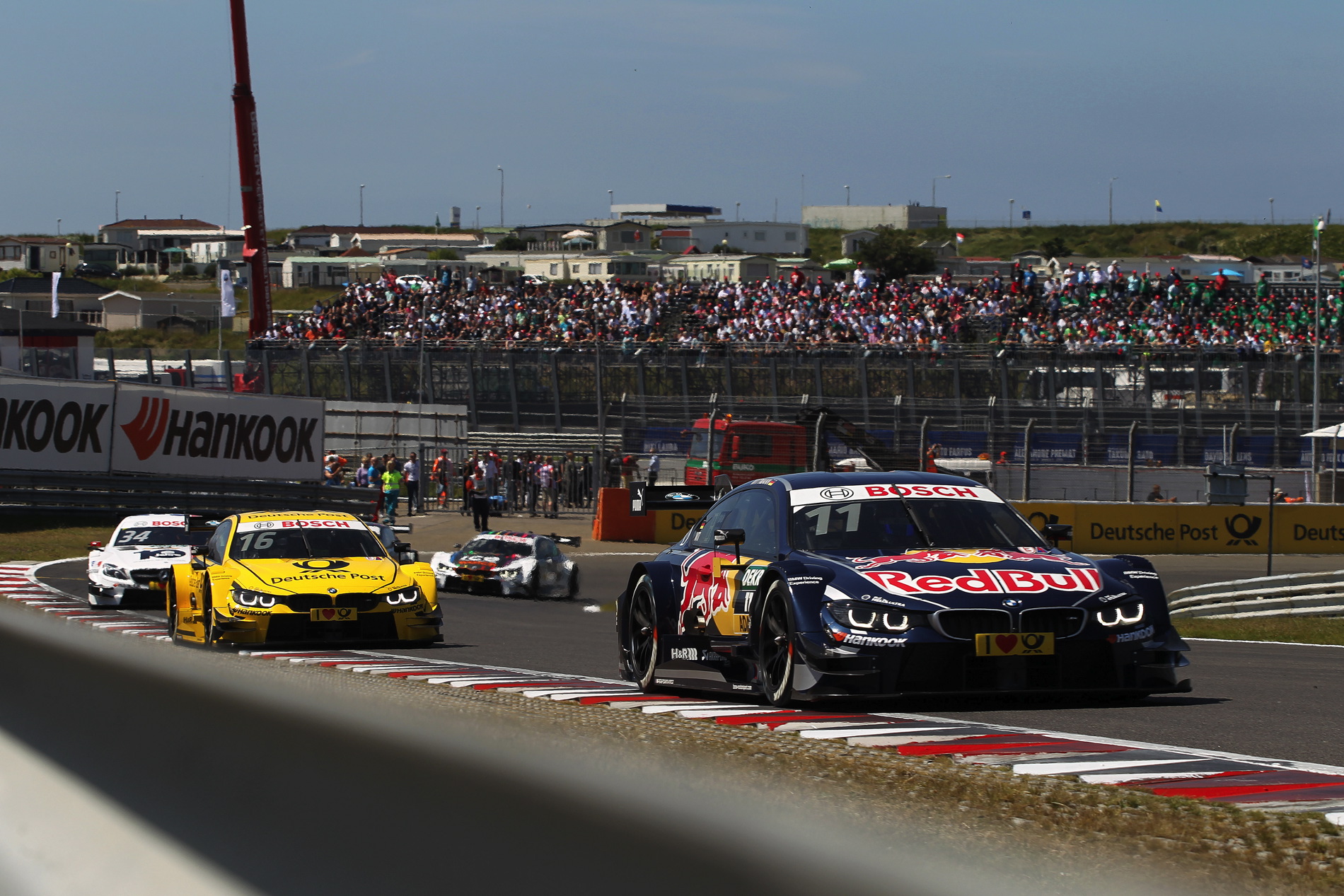