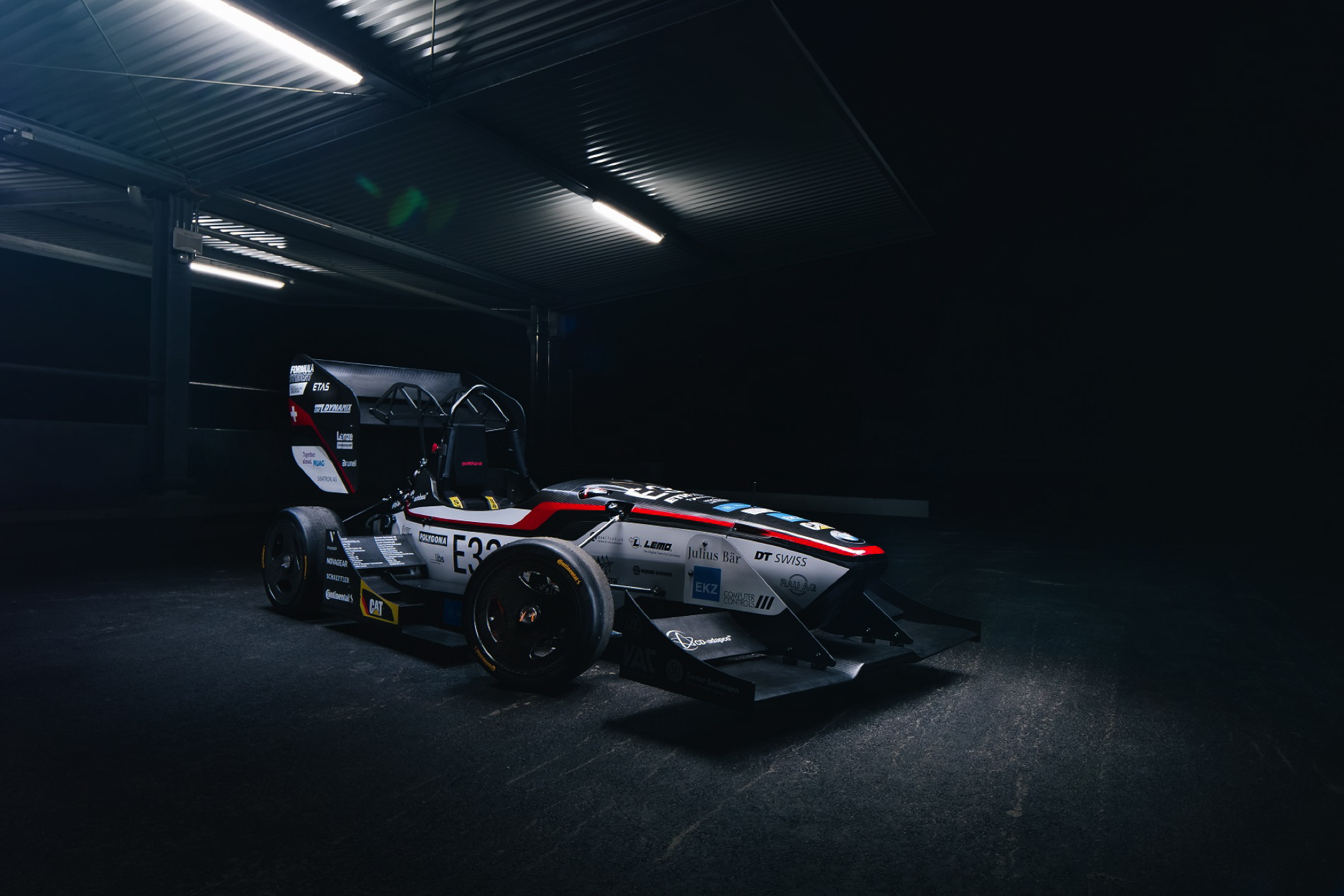 The student team from the ETH Zurich, which is supported by the BMW Group, has successfully broken the previous acceleration record for electric cars: 1.513 seconds. Students of the ETH Zurich and Lucerne University developed the car and set the record during the preparatory phase of the Formula Student. The car reached a speed of 100 km/h within a distance of less than 30 meters on a military airbase near Zurich, breaking the world record of 1.779 seconds. Thanks to the use of carbon fiber materials, the car weights a mere 168 kilograms and features four self-developed wheel hub motors transferring 200 hp of power to the tarmac via four-wheel drive technology. 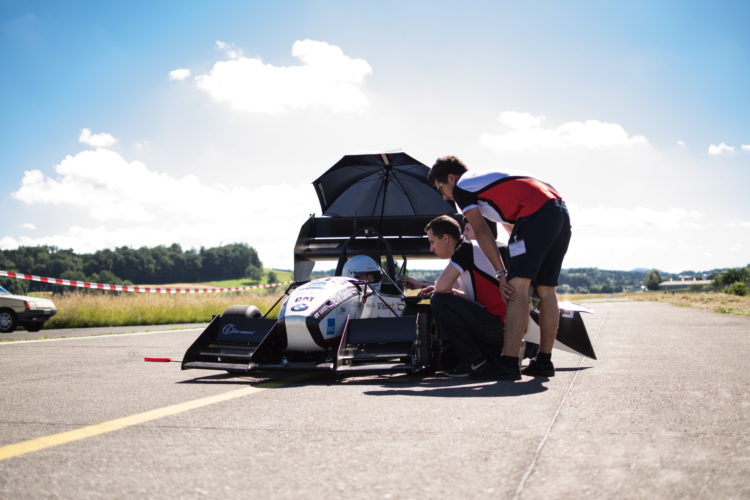 Thus, the team is ideally prepared for the forthcoming Formula Student Germany taking place on the Hockenheimring from 8 to 14 August 2016. For seven days, 115 teams from more than 25 nations will be competing against each other in their racing cars following a long period of development. In addition to bolides with combustion engines, 40 racing cars featuring an electric drive system will also be fighting for victory, which cannot be achieved by speed alone. Design, cost budgeting and the business model must also convince the jury of experts from industry and commerce.

Last year, the AMZ Racing Team from the ETH Zurich, which is supported by the BMW Group, was awarded second place in the overall ranking, making it one of the potential candidates for the podium this year, too.

Since the founding of the Formula Student in 2006, the BMW Group has been one of the main sponsors of the competition. Since 2010, the company has also supported young engineers as a team sponsor and will again put three teams from the Formula Student Electric (FSE) on the starting grid this year – municHMotorsport (Munich University), elbflorace (TU Dresden) and AMZ Racing (ETH Zurich). 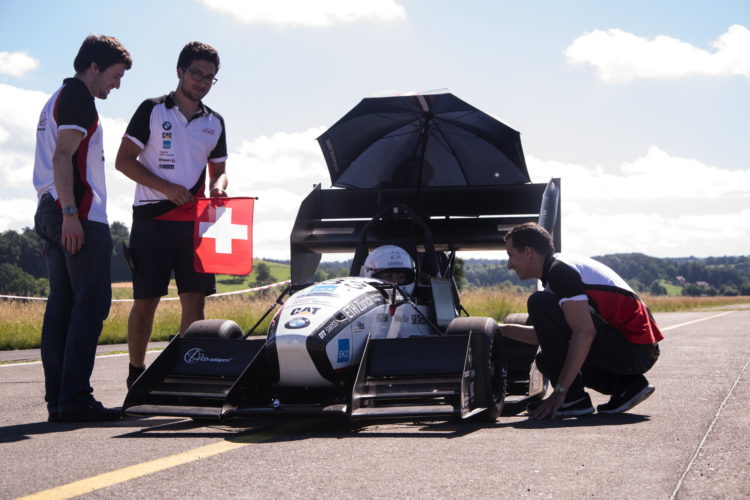 In the process, the teams receive not only financial support, but also advice from BMW engineers and access to manufacturing technologies. For instance, on 28 July 2016, the BMW Group meets Formula Student Event will take place during the BMW Driving Experience in Maisach. In the course of this event, the teams have the opportunity to tune their cars down to the smallest detail and exchange ideas with their BMW Group mentors. They get final tips and tricks during driver training from proficient BMW Driving Experience instructors.

Moreover, the teams supported by the BMW Group receive comprehensive support in building and designing their self-developed racing cars. Employees acting as mentors are available to the students during the entire period.

“In the Formula Student, students are able to apply knowledge gained from their studies to everyday practice in a unique way,“ says Oliver Ferschke, head of BMW Group Human Resources Marketing. “In the process, social and key competences as well as practical know-how and business expertise are acquired and deepened. As a result, we are able to help young engineers attain important qualifications and enjoy themselves doing it.“ 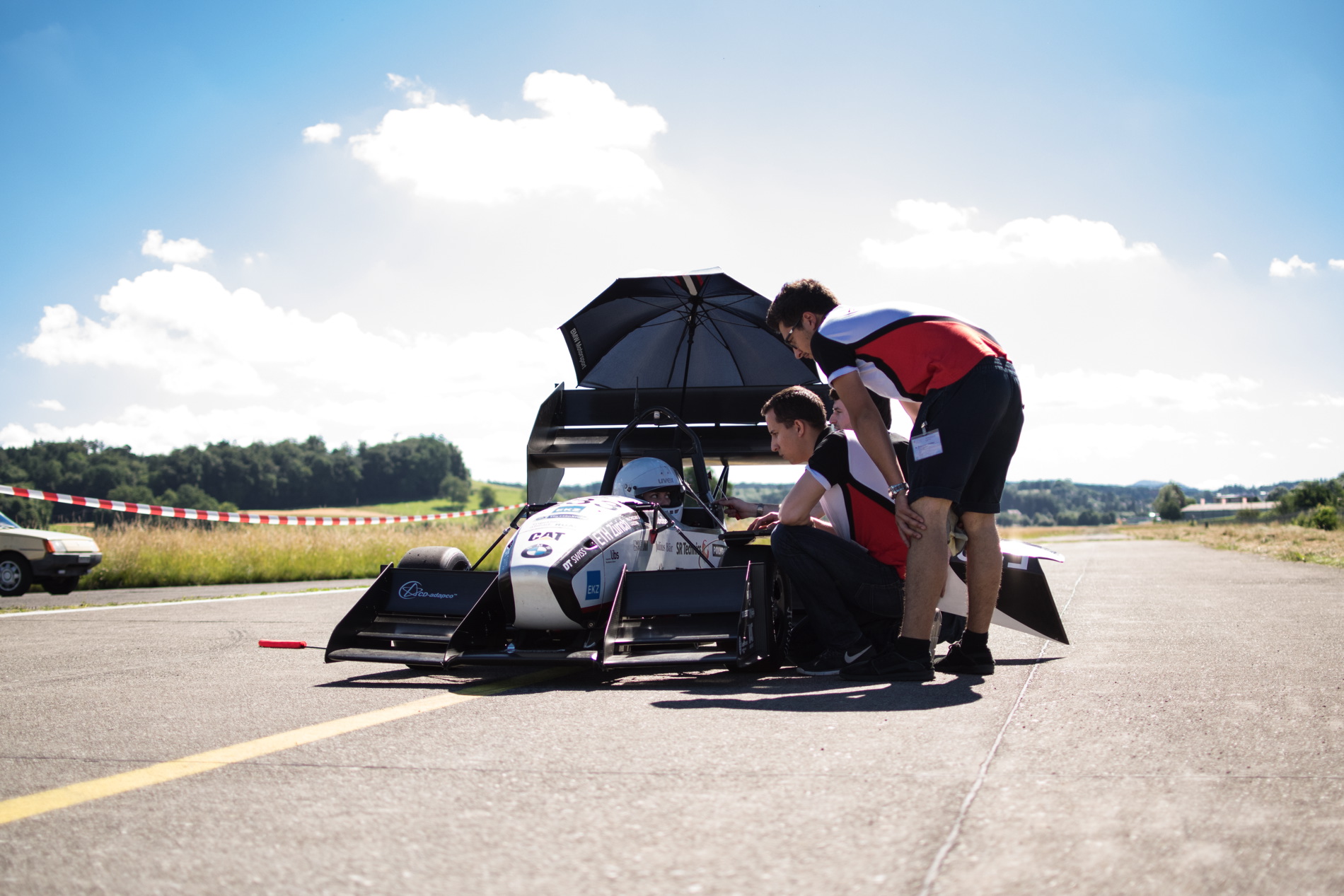 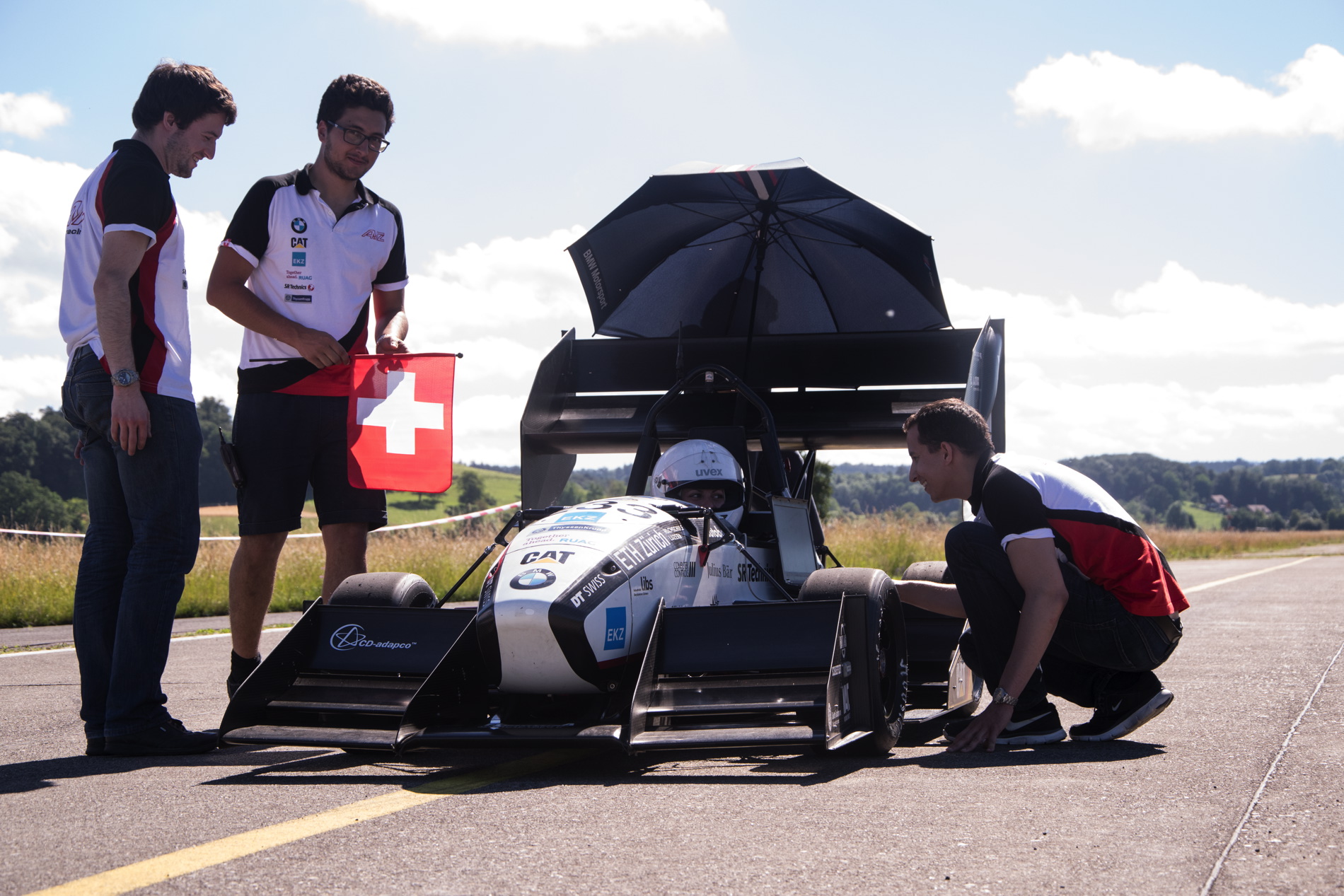 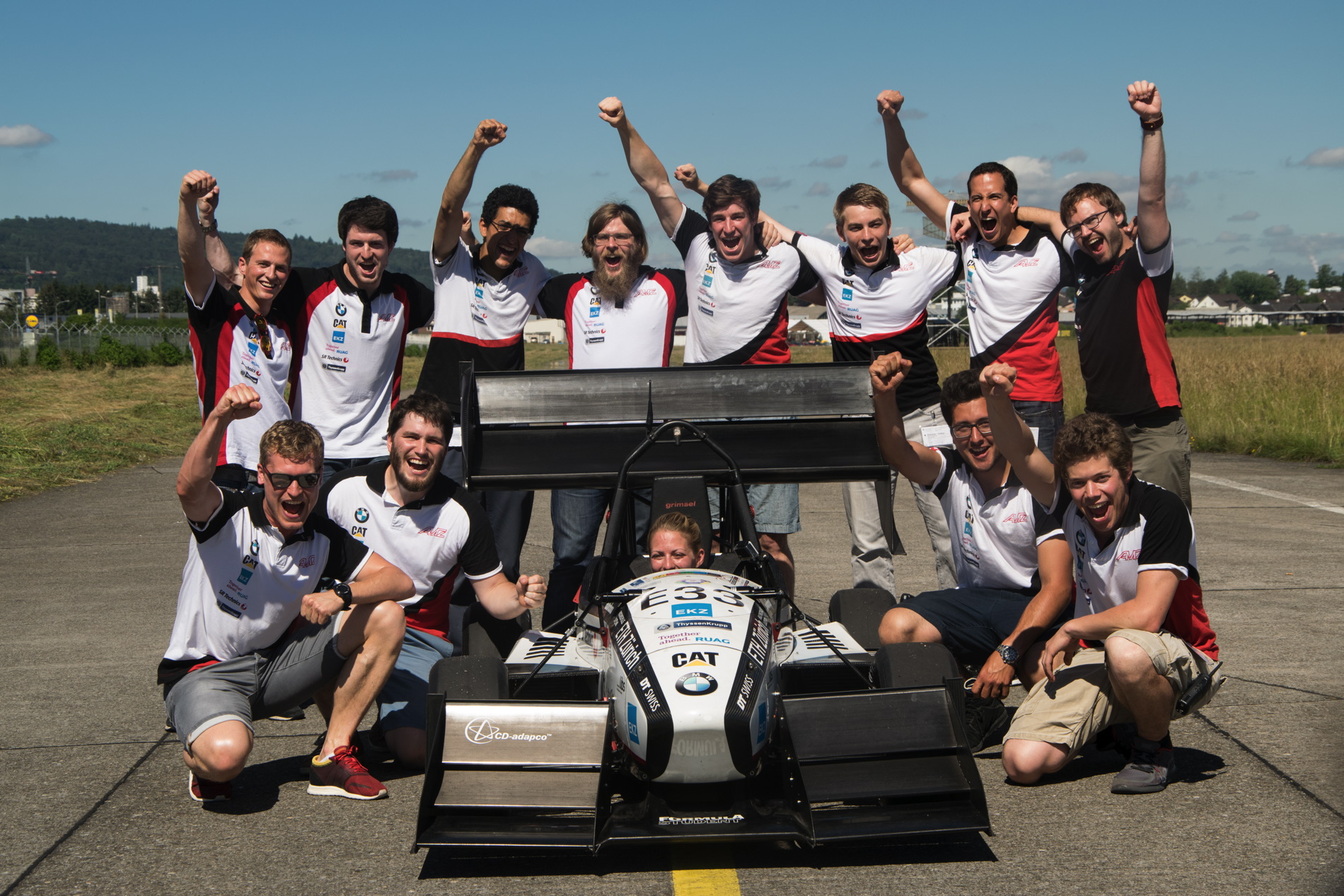