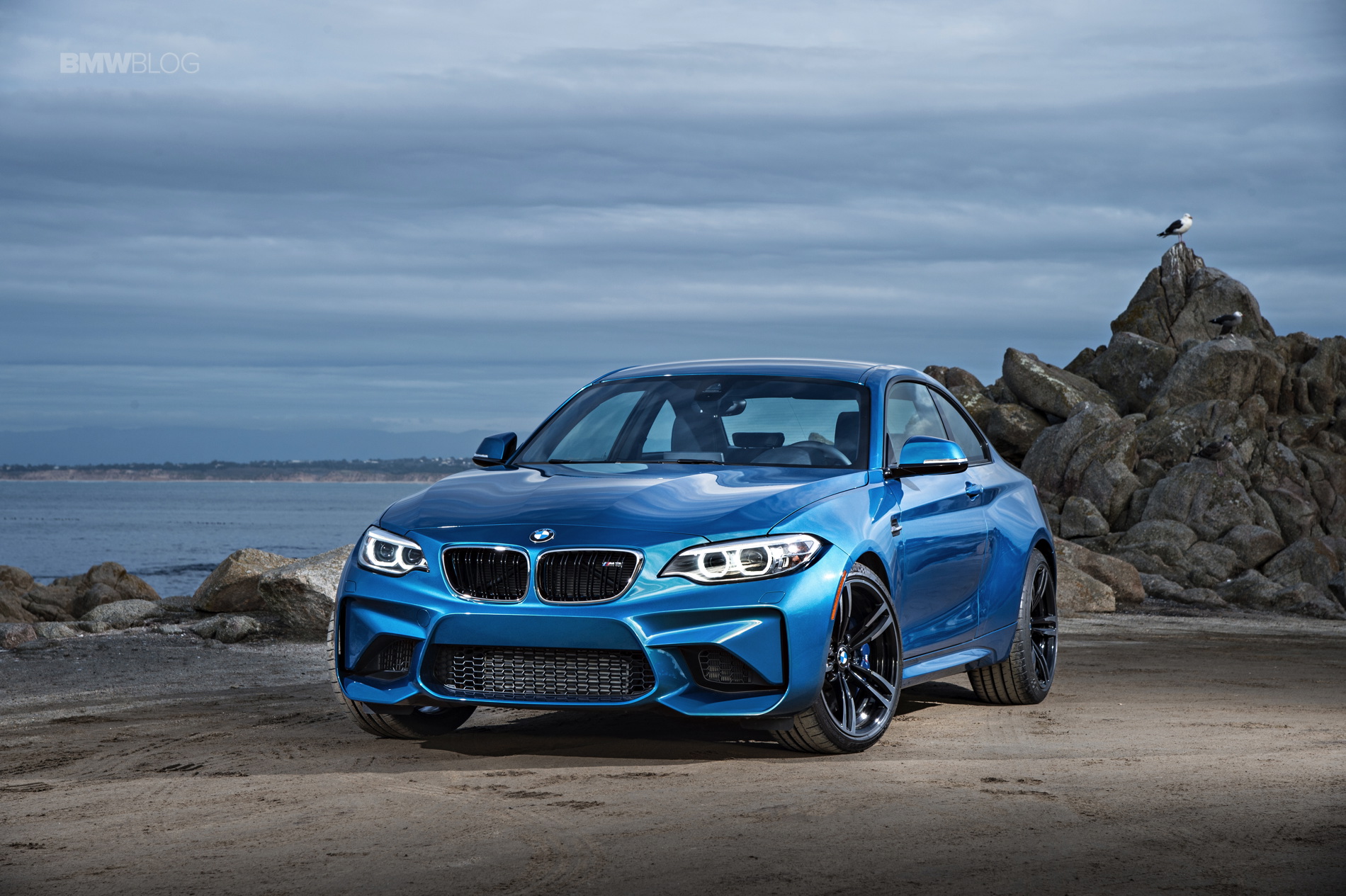 I’ve been driving my BMW 1M Coupe for almost 5 years now. It was a fantastic journey. The car is still amazing and I’ve never got bored driving it. It’s a handful and because of that I will have a hard time selling it. But with the new M2 on the horizon, the show must go on. The big question is whether the M2 will be as much fun driving as the 1M coupe. I always liked the idea of small cars with big engines/hp because they give you satisfaction in driving. The bigger the car the more remote the car feels.

When I signed the contract on the M2 the car was far from being confirmed. I wanted to be one of the first to have the new “baby-M.” Having a great relationship with my BMW dealer, I put in a special request – to be able to drive the car before it launches to the public. 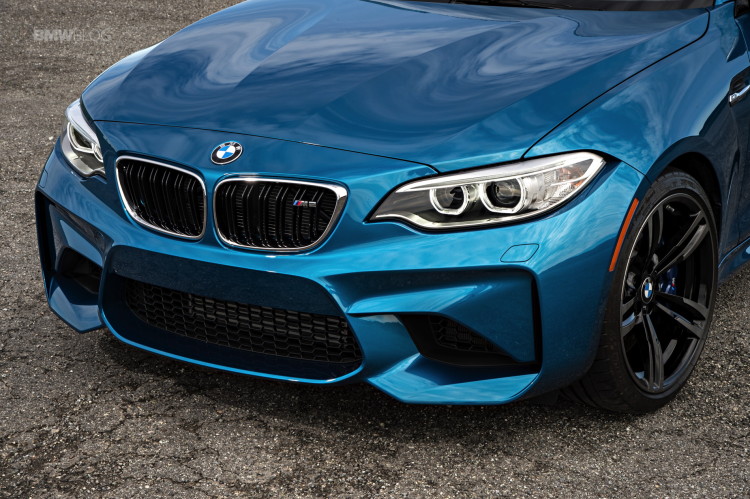 At the beginning of this year, I received the highly expected message. My dealer had the opportunity to offer me a drive in the ne M2 in Barcelona for the M Track Days.

We were a group of 15 people who arrived in Barcelona that day and were taken to the beautiful W Hotel. The ///M logo and a beautiful BMW M6 Competition was welcoming us at the door. At a beautiful dinner setting, I had the chance to chat with M Product Managers and other people involved in the development of the M2. Learning more about how the M2 came to life was the highlight of the night.

Before heading to bed, we had the chance to see the M2 in person, a quick preview before the exciting day on the track.

The next morning, we arrived at the beautiful track only to be welcome by heavy rain. Not what you would want for your M2 track day. The track safety briefing was all about keeping DSC on and staying on the slippery track. Being a track instructor myself over the last 35 years, I knew the potential consequences of a powerful car combined with terrible weather and a fast track. In my long career on the track, I’ve raced BMW cars in the 24 Hrs of Dubai, 24 Hours of Zolder and other European competitions.

We first started with the M3/M4 – a nice daily car I’ve already driven one the road. But as a pure fun car I could already feel on track that it wasn’t for me. The car has grown too big and gives me too much of a remote feeling. I tried to put DSC off, bu the feature was disabled. MDM mode was possible but in the rain it was also too restrictive for me.

It was time for the M2. Driving out of the pit lane, I could already feel the car was so much more agile than the big M3/M4. That’s for me a real ///M car. Small, big engine and a limited slip diff. No DSC off on track was a big downer for me.

I also didn’t like the DCT box. It shifts so fast it’s almost like driving an automatic with self-shifting option. I find that to be a bit dull. That’s why I ordered an manual. Maybe as a daily car I would get a DCT gearbox, but not for my weekend fun car. The M2 with a manual in Alpine White will be my new car.

But how does it compare to the 1M? Is it better? After my short experience behind the wheel, I’m inclined to say no. The 1M coupe is a much more challenging car to drive and likely wrong for many inexperienced drivers. I will keep it next to my M2 and compare them even more.

Next was the BMW M6. It’s fast in a straight line, but no agility. It’s definitely a nice ride for fast, long journeys.

Then there was a slalom with the M2. I was fastest of all groups and even though I fully admitted being a racing driver, they decided to give me the big prize – an M bag.

At the end of the day, we did a passenger drive with one of the BMW instructors in a BMW M2 M Performance. DSC off, but I was sitting on the wrong side.

2 responses to “M Track Days Barcelona with the BMW M2”