When it comes to the Nurburgring and lap times, there are a few cars at the top that post incredible figures. One of them is the new Lamborghini Aventador SV that is just 3 seconds behind the record-holder for a production car, the Porsche 918 Spyder. Could a BMW M3 keep up with the impressive performance of the supercar?

At a first glance, the battle between an F80 M3 and a Porsche Cayman GT4 would be pretty close, with the edge going to the Porsche. However, when you compare both of them to the 750 HP Aventador SuperVeloce, the comparison doesn’t really make sense. The Lamborghini is a far more capable car on the track, with more horsepower and a track-oriented chassis. 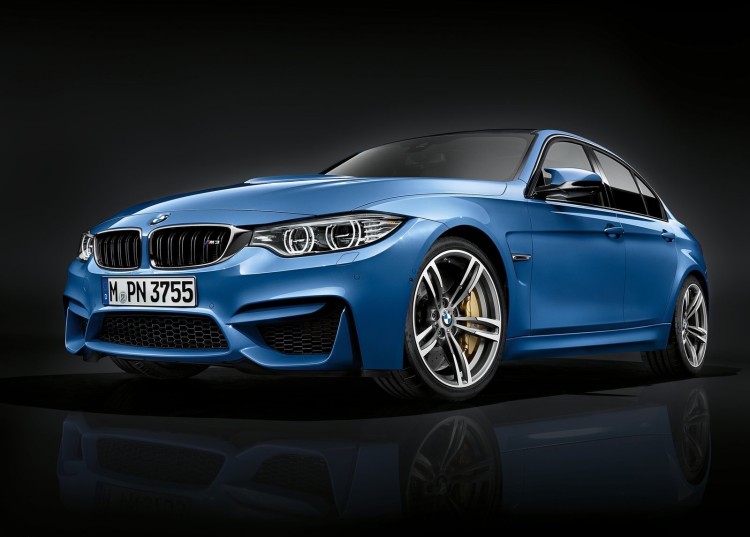 But the video below shows that a skilled driver can make all the difference in some situations. He is, in fact, driving this car as a Ring Taxi so he’s put quite a few laps around the famous track.

Another thing that attests to the skills is his ability to keep up with the other two cars while having three passengers with him in the M3 – considerably adding to the total weight of his M3.