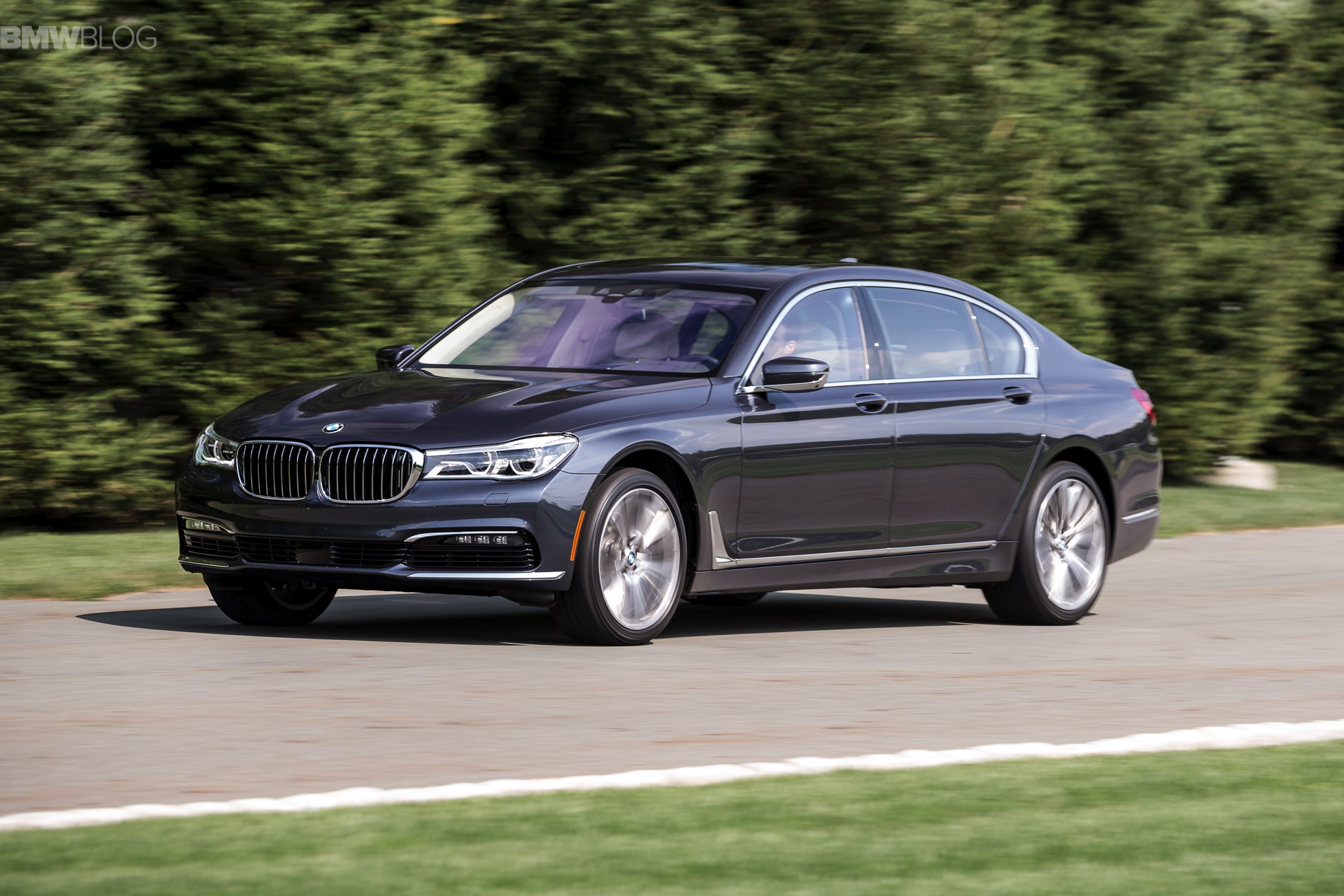 At one time not so long ago, BMW was the number one selling luxury automobile company in the world. It makes sense, as the launches of the F30 3 Series and F10 5 Series created an influx of BMW buyers, pushing the Bavarian brand to the top of the charts where it stayed for a few years. Now, however, BMW has dropped to third place among luxury automakers in global sales. Admittedly, this is just for January, so its possible BMW can yet again be the best-selling luxury automaker by the year’s end, but as it stands now, BMW is getting the bronze. 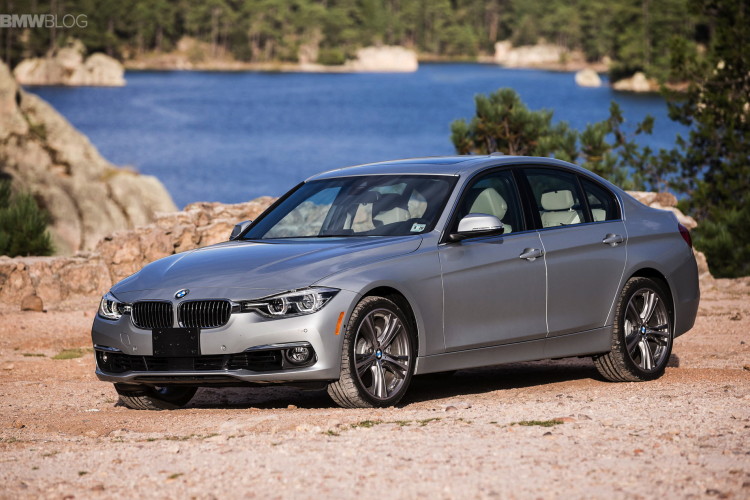 It’s strange to see Mercedes taking the top spot in the luxury sale department, as the Stuttgart-based brand lagged behind the other two German luxury car brands for several years. However, with Mercedes introducing a series of new models, including the CLA Class, the new C Class, the new S Class and the updated SUVs, it created a massive amount of new buyers and the new Mercedes-Benz design language has brought customers over from other brands.

However, despite BMW currently lagging behind its German competitors and many markets being down at the moment, including the massive Chinese market, the Bavarian brand is still positive. “Despite many markets showing continuing volatility, we remain optimistic,” said Ian Robertson, Head of BMW sales. 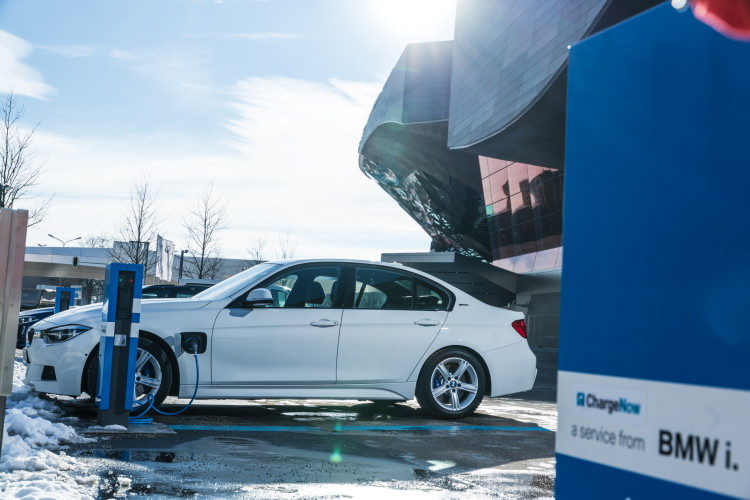 BMW will be introducing quite a few new models this year, which should help BMW increase its sales, much in the same way Mercedes did, last year. The new G11 BMW 7 Series has gotten off to a slow start, selling only 3,392 units last month, whereas Mercedes-Benz sold 8,473 S Classes. This is likely because the 7 Series is very new and still quite unknown, it will get better as customers see its new technology and luxury. But the Bavarians will also be releasing the new BMW M2, X4 M40i, 33e plug-in hybrid and possibly even the new 5 Series this year, so sales should improve.

But it won’t be easy, because it isn’t just Mercedes-Benz that’s coming out with new competing models. Audi will be launching its new A4 in North America and just released its new Q7 in North America as well, the two best-selling Audis on the market. So BMW’s Bavarian neighbors are making this sales race even more difficult.

So it isn’t going to be easy for BMW, but with its suite of new models on the way, as well as new technologies and newly branded models (iPerformance, M Performance), BMW definitely has a chance to regain the lead.