Does a Dinan tuned BMW 3 Series sound better than a stock factory car? 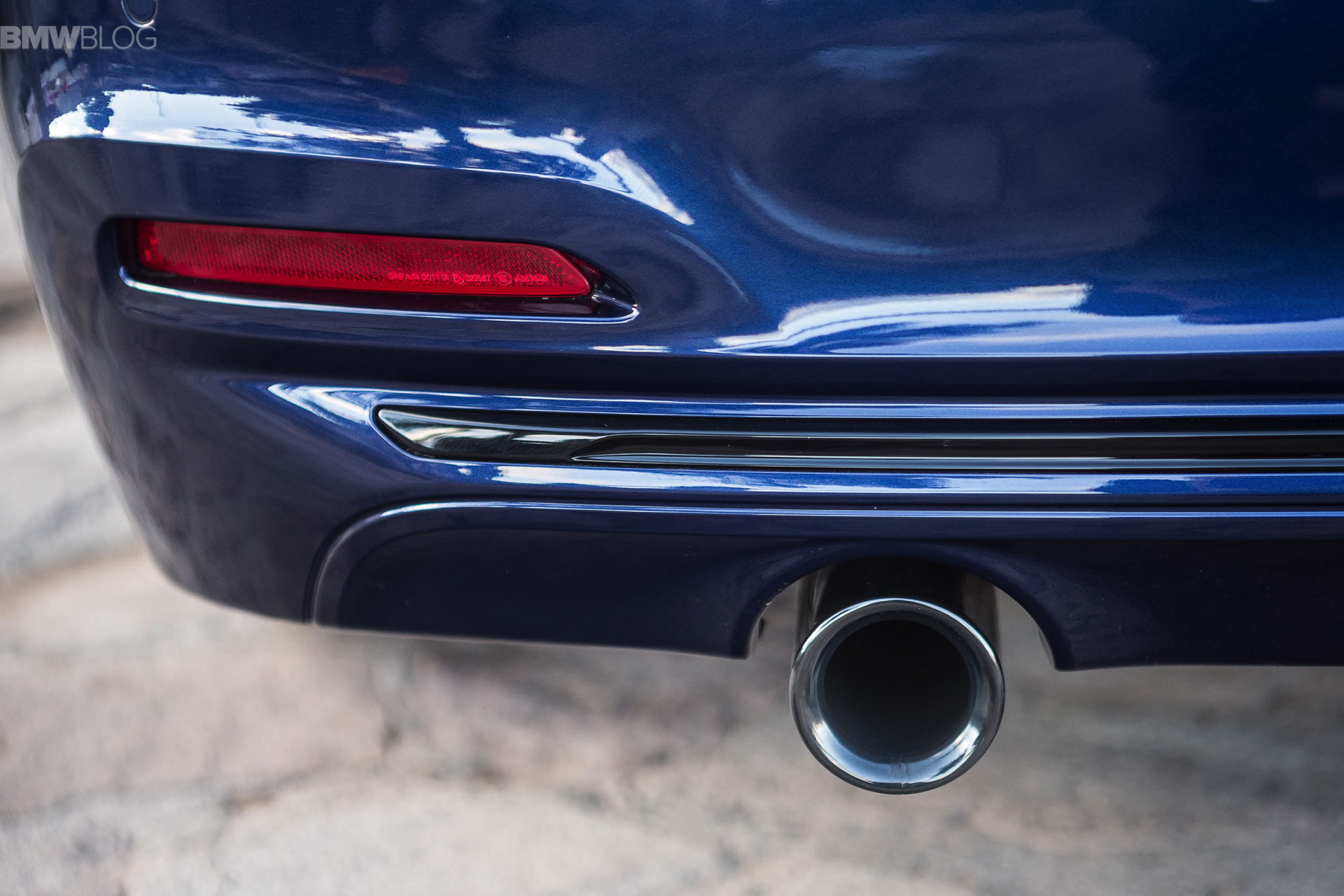 One car – the 340i – is powered by the new B58 powerplant, while the other uses the N20 four-cylinder unit. Much like the N55, the B58 displaces 3.0 liter (though it’s technically a tad bigger, at 2.998L compared to 2.979L) and uses a TwinPower twin-scroll turbocharger, though the B48’s is also a bit bigger with a 6 percent increase in turbine wheel size and 10 percent increase in compressor wheel diameter. The B58 will also feature most of the N55’s engine technologies, such as direct-injection and BMW’s Dual-Vanos and Valvetronic systems. 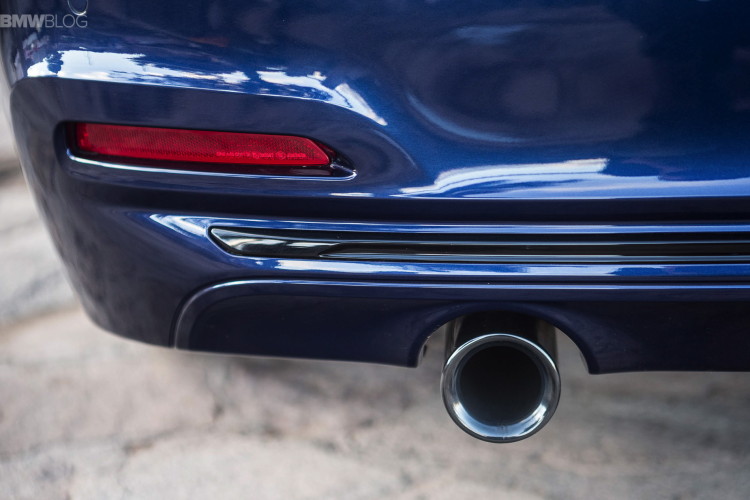 Like the company’s latest TwinPower Turbo 3.0-liter turbo inline-6, the new 2.0-liter engine will combine high-pressure direct-injection and BMW’s VALVETRONIC intake control (hence the name: TwinPower) with a forced induction system consisting of a single twin-scroll turbocharger. With 240 horsepower and 260 lb-ft of torque, it offers more power and torque than the normally aspirated 3.0-liter inline-6. 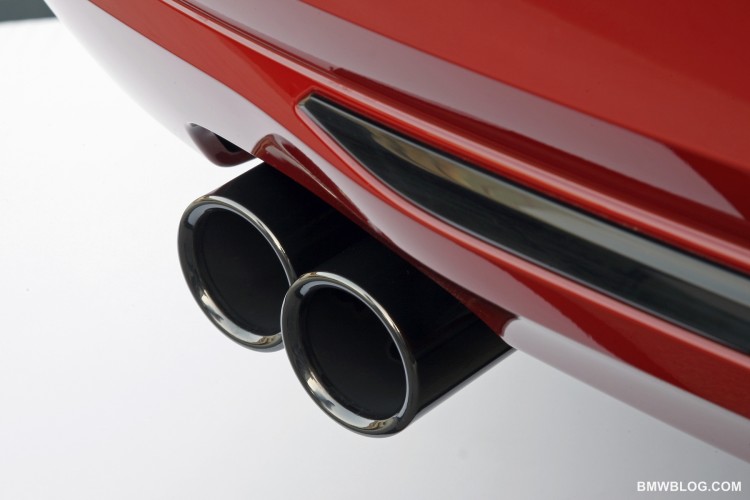 In our first test drive of the 340i, the engine pulled strong from 2,000 rpm and rewarded revving it all the way to redline with an exhaust note that makes the M3 jealous.

Dinan engineers designed the BMW 328i exhaust to improve exhaust flow by reducing back pressure, resulting in increased power output and a great sporty sound that is civilized when you want it to be, and pleasantly aggressive under hard acceleration. It is made from 100% 16 gauge 304 stainless steel and will resist corrosion for years to come.

But does it sound better than the 340i?