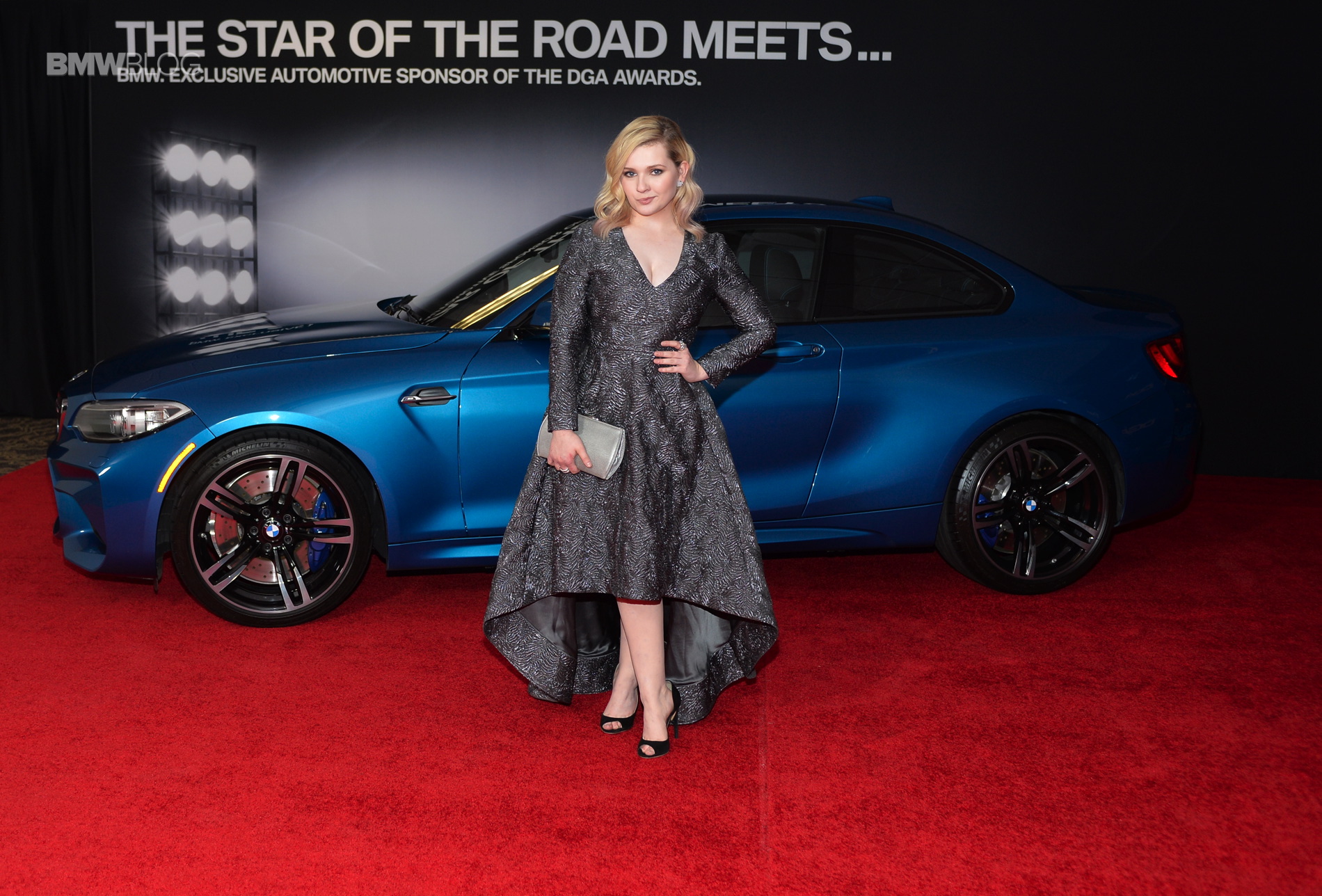 For the third consecutive year, BMW proudly supported the Directors Guild of America at the organization’s 68th Annual DGA Awards Ceremony. The awards, which celebrate directorial excellence in feature film and television, took place on February 6, 2016 at the Hyatt Regency Century Plaza in Los Angeles. 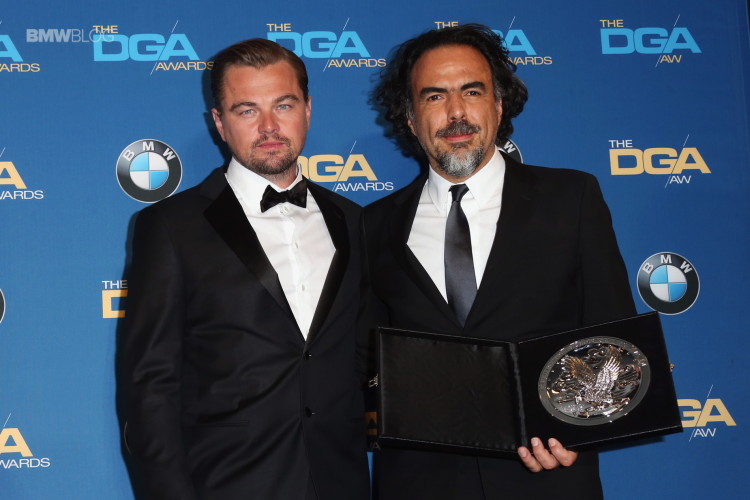 As the newest member of BMW M family, the BMW M2 Coupe offers both full power on the racetrack as well as top performance on the street. The BMW 7 Series is the brand’s flagship, setting new benchmarks in lightweight design, driving dynamics, comfort, intelligent connectivity and intuitive operation, while delivering the highest level of driving refinement in the premium class. 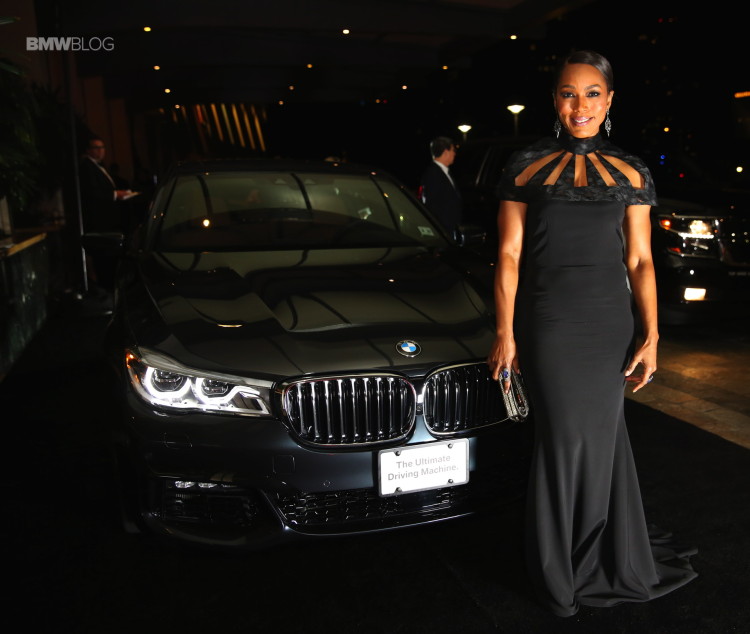