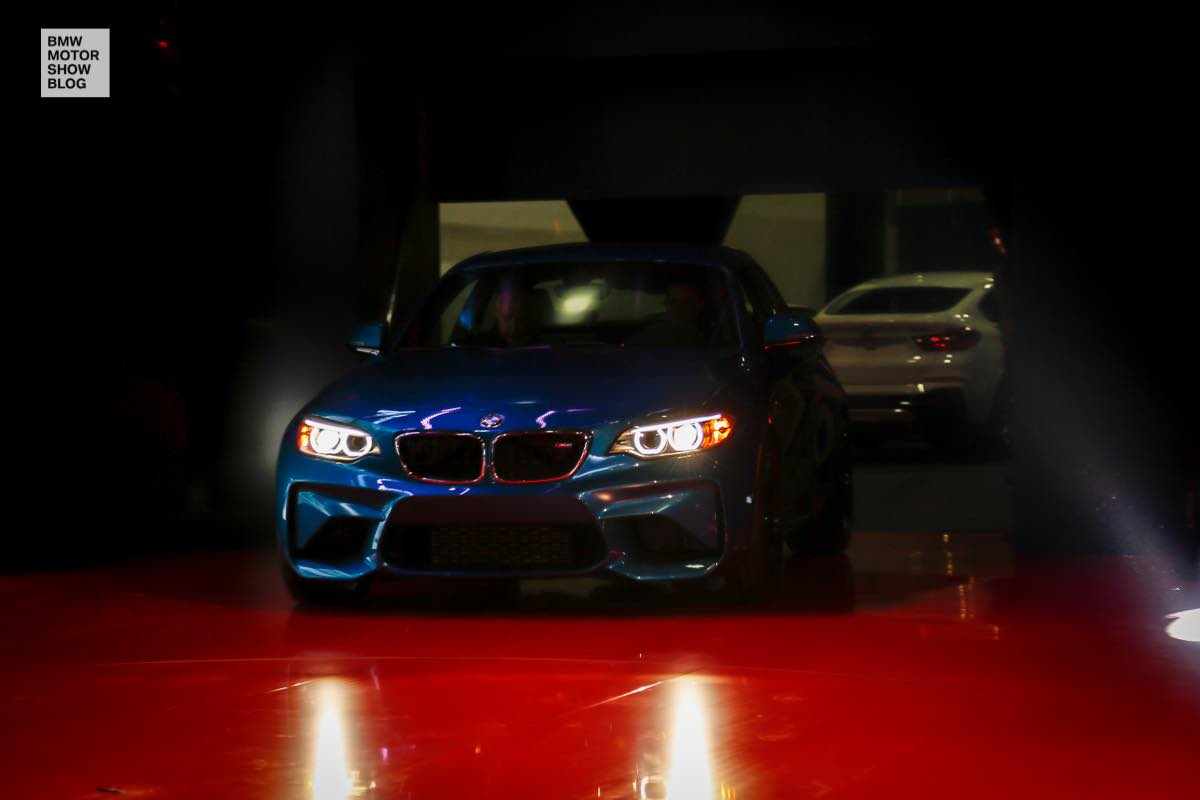 In less than two days, BMW will finally lift off the veil of the new BMW M2 Coupe at the 2016 Detroit Auto Show. The compact sporty coupe will make its world premiere in front of tens of thousands of journalists from around the world who gather every year in Motor City to kick off the auto show season.

Courtesy of a BMWMotorshowblog, we now have the first images of the M2 doing some presentation trials on the BMW scene in Detroit. As expected, BMW will introduce the M2 to the world in its launch color – Long Beach Blue – one of the only four colors offered by M on their jewel. 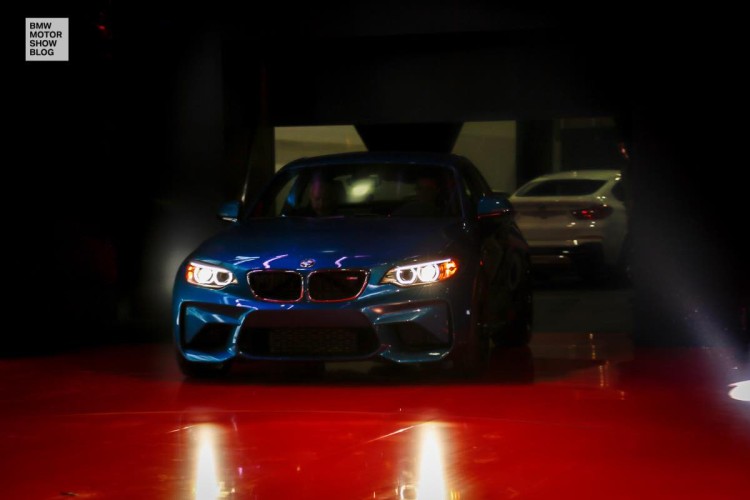 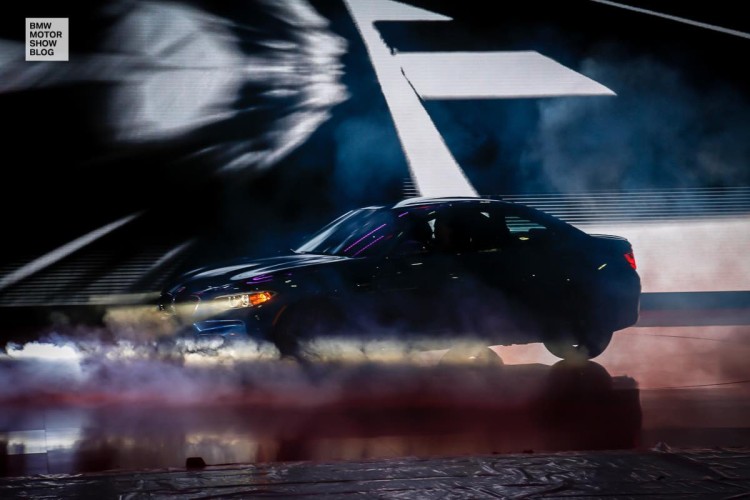 The quantities are not limited – according to official statements – and are likely to significantly surpass the BMW 1 Series M Coupé. A facelift is already rumored to be scheduled for 2017.