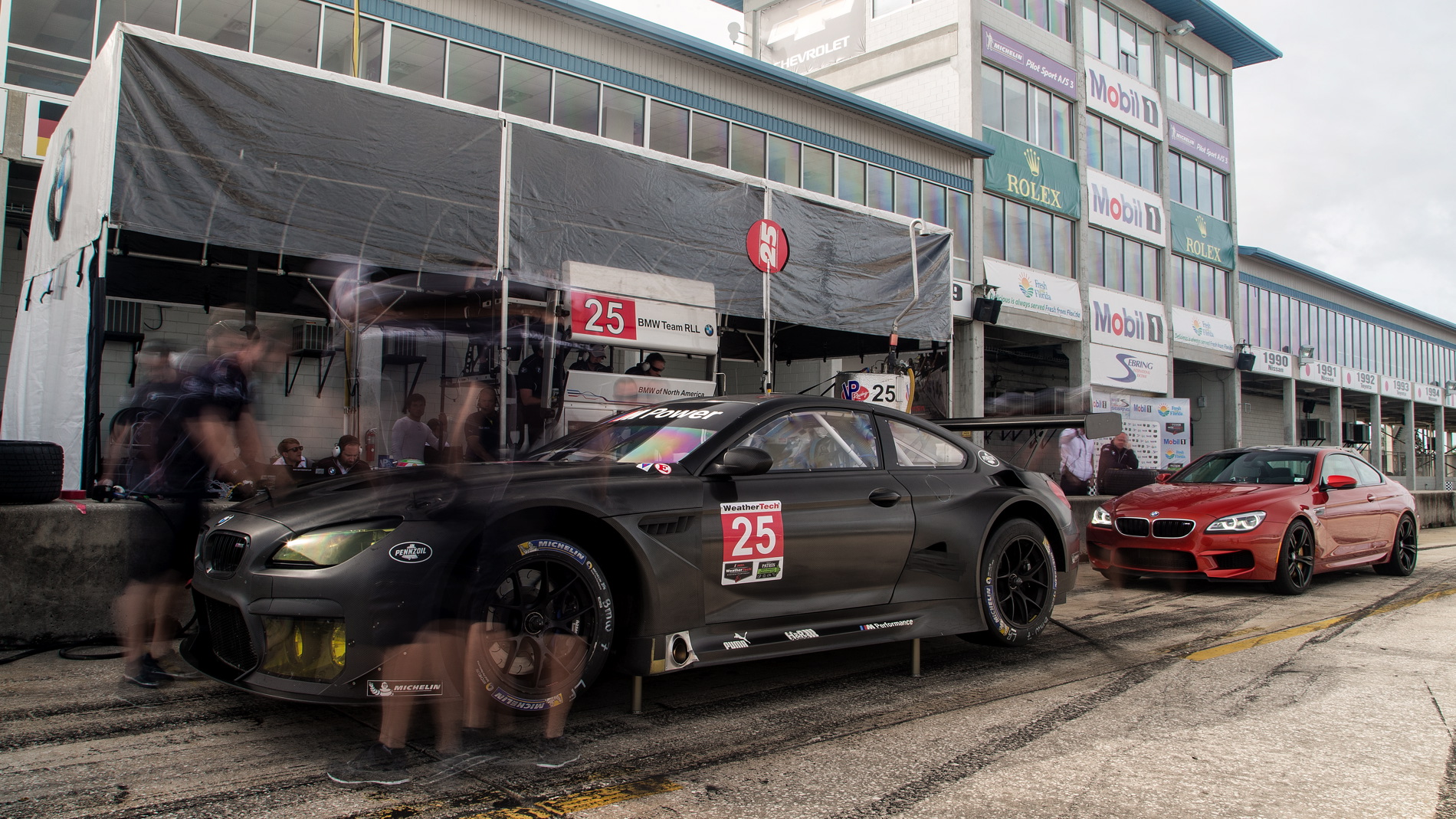 BMW Team RLL will debut both of its new BMW M6 GTLM class challengers this weekend at the Daytona International Speedway as the annual Roar Before the Rolex 24 At Daytona three-day test gets underway for competitors in the 2016 IMSA WeatherTech SportsCar Championship.

This year is a historic one for The Ultimate Driving Machine® as Bavarian Motor Works celebrates its 100th anniversary and to mark the occasion one of the M6 machines will race with the number 100. The second M6 will continue to race the number 25 in honor of 3.0 CSL from BMW Motorsport’s first season racing in the US in 1975. 2016 also marks the 40th anniversary of BMW’s first overall win at the 24 Hours of Daytona with a 3.0 CSL driven by Brian Redman and Peter Gregg. 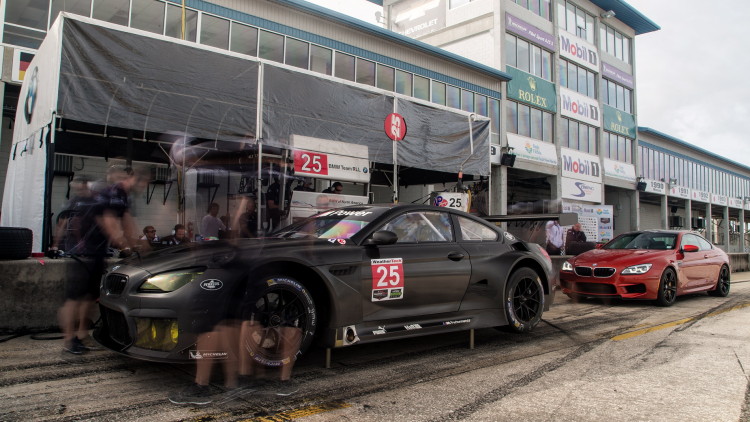 The two M6 machines will run in bare carbon fiber for the Roar this weekend. BMW will debut the 2016 commemorative liveries during the week leading up to the Rolex 24.

All eight of the drivers named to race in this year’s Rolex 24 At Daytona will participate in the Roar test. Season-long drivers Bill Auberlen and Dirk Werner will be joined by BMW Motorsport DTM drivers Augusto Farfus and Bruno Spengler in the No. 25 M6. John Edwards and Lucas Luhr will have the honor of driving the No. 100 M6 in 2016. They will be supported by Kuno Wittmer and IndyCar star Graham Rahal at the Rolex 24. 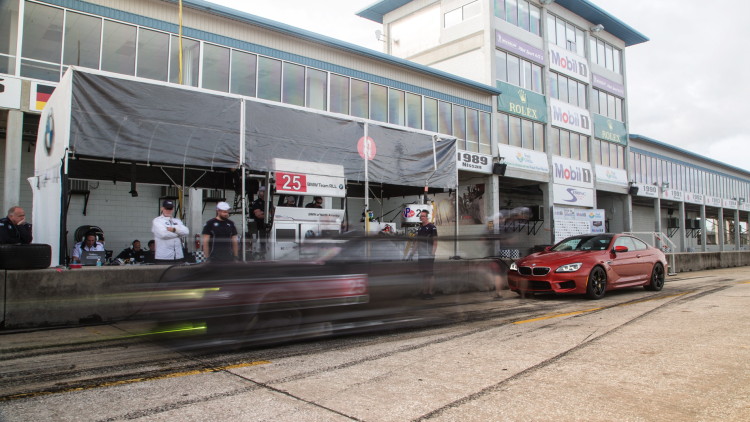