“There were fewer selling days in November, yet the demand for new vehicles is solid resulting in the ninth record sales month for BMW this year,” said Ludwig Willisch, President and CEO, BMW of North America.  “The all-new 7 Series did very well in its first full month of sales but there’s no question the trend is towards light trucks and the improving availability of our SAV’s gave a nice boost to our overall sales in November.” 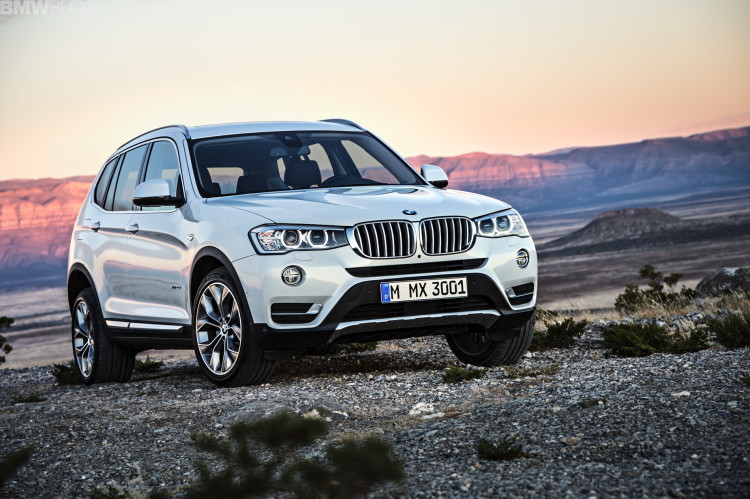 MINI Brand Sales
For November, MINI USA reports 4,444 automobiles sold, a decrease of 11.3 percent from the 5,009 sold in the same month a year ago.  Year-to-date, MINI USA sales are 53,505 vehicles, an 8.1 percent increase from the same period last year.