Home » BMW, as well as others, dragged into diesel scandal

Ever since Volkswagen’s diesel scandal, in which the German auto giant installed cheating devices on many of its diesel-engined cars which allowed them to produce up to 40 percent more nitrogen oxide than is allowed. Since Volkswagen’s scandal, the US EPA, among other government agencies, has been checking even further into Volkswagen as well as other manufacturers of diesel engines. In Germany, there is now an open investigation of 23 different brands, including BMW, Mercedes, Land Rover and Ford, to see who had been cheating on their diesel engines.

This past Wednesday, the Kraftfahrt-Bundesamt (KBA) regulator had mentioned that though the investigation was brought on by Volkswagen’s scandal, there was also “verified indications from third parties regarding unusual pollutants emissions” in other brand’s vehicles. New real-time tests are being conducted in all sorts of vehicles and some emissions discrepancies have been found in many cars, though the KBA has yet to name which models these discrepancies were found in. 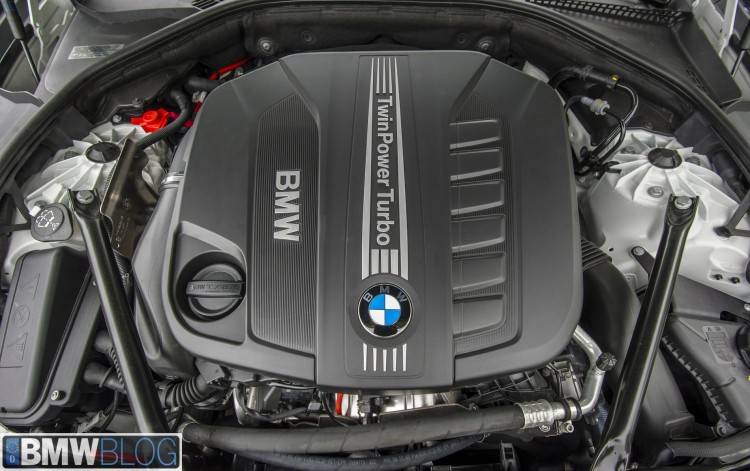 Over 11 million Volkswagen vehicles, across all of its brands, have been found with this so-called “defeat-device” to cheat on its emissions. However, no agency has been able to prove that any “cheating” has gone on in any other car manufacturer.

BMW has been very open about its diesel vehicles, claiming that there has been no cheating of any kind. BMW has also been very cooperative with all government agencies that have been looking into its vehicles. The Bavarian brand passed with flying colors in all of its recent tests, even the new real-time driving tests which did Volkswagen in. It’s a good possibility that no issues are found in any BMW vehicles, yet the spotlight put on the brand might not be what the Bavarians chief are looking for.