“Trends in the luxury vehicle market are becoming more evident with the October sales another indicator of how important Sports Activity Vehicles are becoming to our market segment,” said Ludwig Willisch, President and CEO, BMW of North America.  “With the all-new BMW X1 just now going on sale and availability of the always popular X3 and X5 improving, we expect good growth in the final two months of the year.” 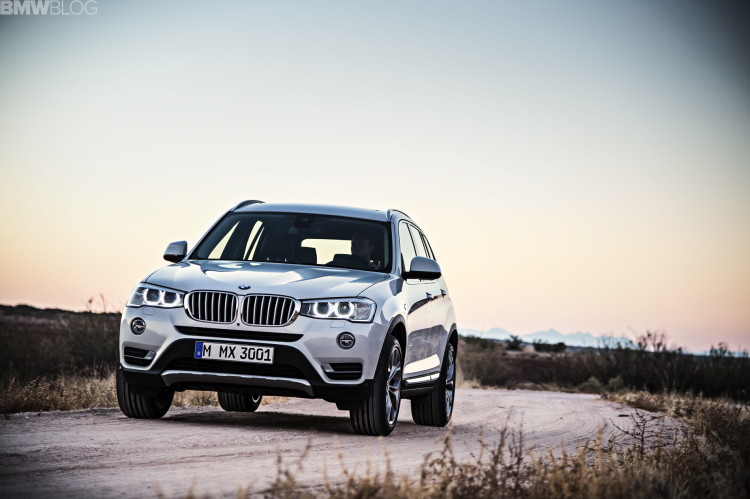 MINI Brand Sales
For October, MINI USA reports 4,087 automobiles sold, a decrease of 22.9 percent from the 5,300 sold in the same month a year ago.  Year-to-date, MINI USA sales are 49,061 vehicles, a 10.3 percent increase from the same period last year.