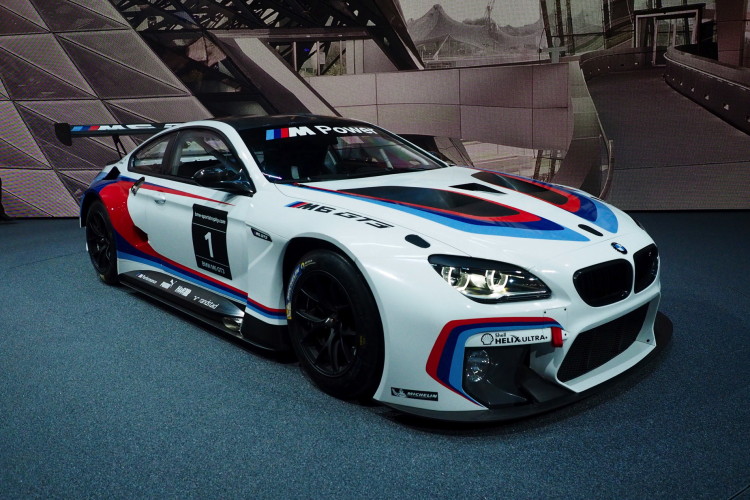 Here are the first live photos and videos of the BMW M6 GT3 which just made its world debut at the 2015 Frankfurt Auto Show. The racing version of the BMW M6 Coupe will be sent into action by numerous private teams from the 2016 season in a host of championships and renowned race events around the world as part of the BMW Sports Trophy.

The BMW M6 GT3 weighs less than 1,300 kilograms, and the transaxle drive concept, sequential six-speed racing gearbox and body aerodynamics optimized in the BMW wind tunnel also highlight the imminent arrival of a full-blooded racer from BMW Motorsport in 2016. 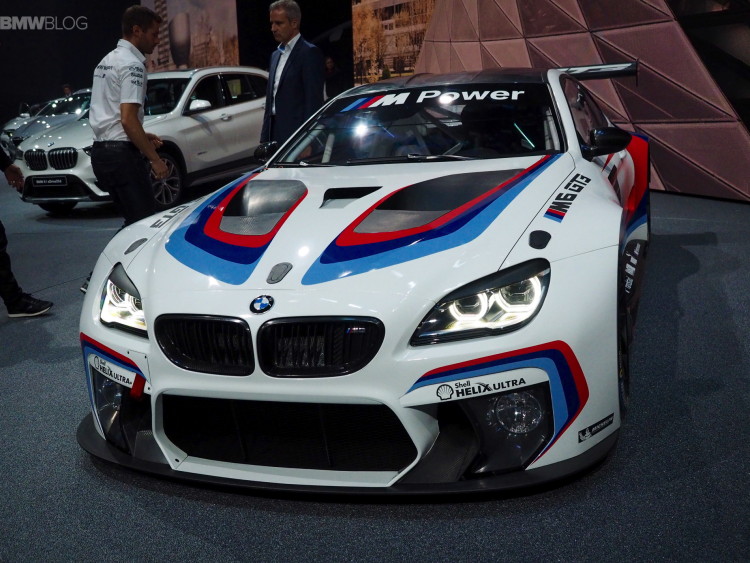 The racing car designed on the basis of the BMW M6 Coupe is powered by a V8 engine with M TwinPower Turbo technology that has only undergone minor modifications for competition and comes with an aerodynamically optimized chassis. The modified engine generates up to 585 hp, depending on the classification. 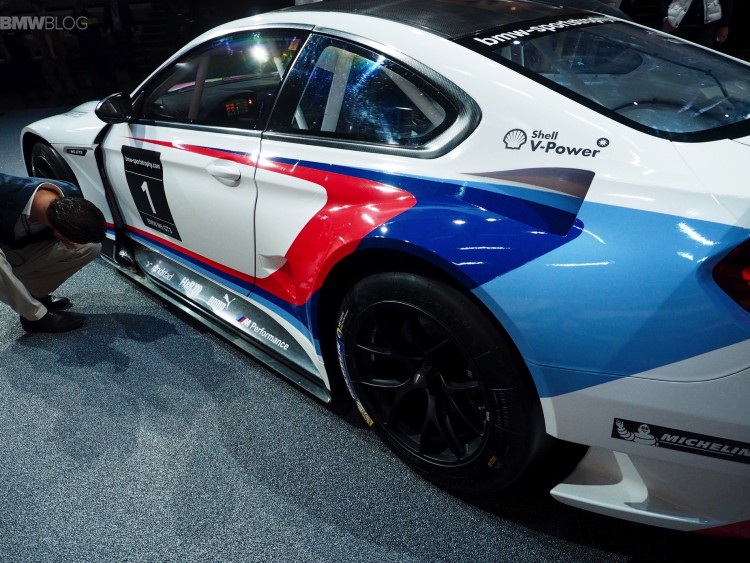 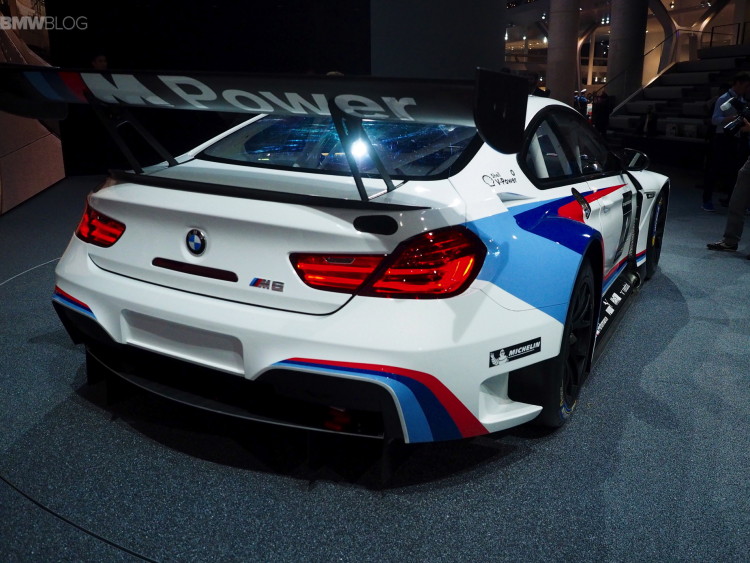