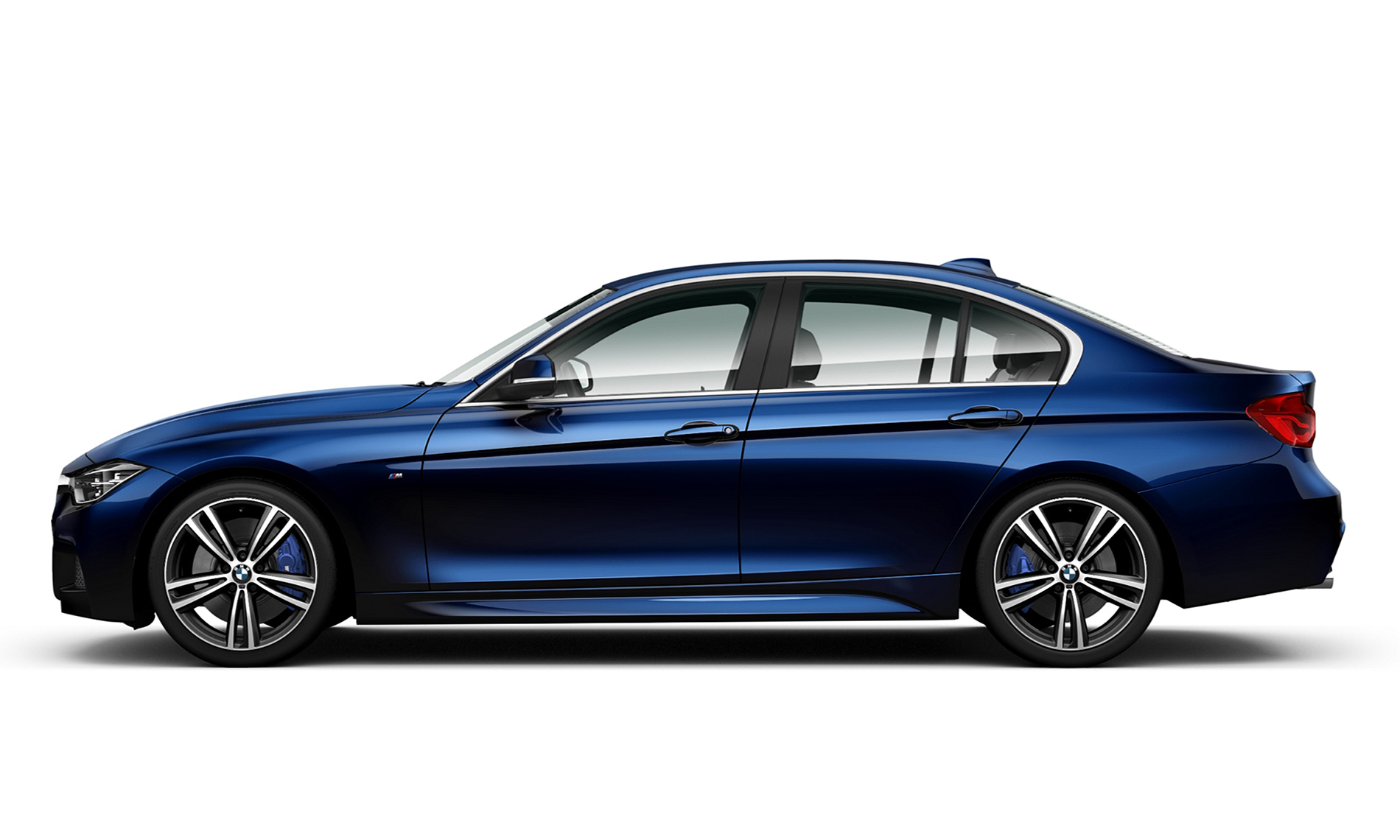 In 1975, BMW launched the first 3 Series model and to this date, it remains BMW’s most important car. Its perfect weight distribution, the beautiful design, rear-wheel drive platform and the driver-oriented dash has made the 3 Series a benchmark in the segment.

BMW 340i 40th Anniversary Edition is based on the straight-six-cylinder engine of the newly developed BMW 340i M Sport and comes with the BMW Individual Tanzanite Blue color. A set of 19 inches M light-alloy wheels are standard, as well as the satin-aluminum window trim. The adaptive suspension including lowering is also part of the extensive equipment package. 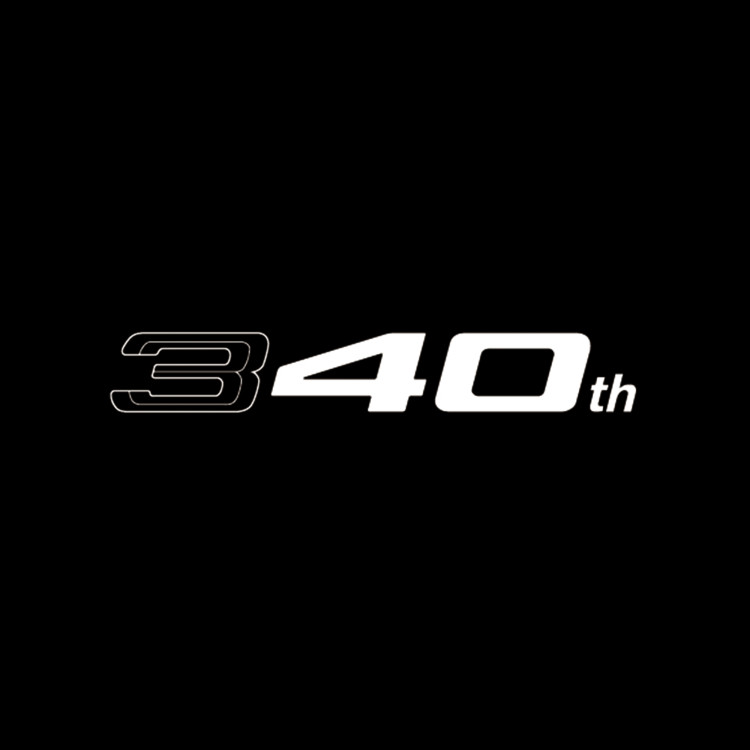 While the exterior design is rounded off by the black kidney grille, inside the car, the black Dakota leather upholstery is coupled with the piano lacquer interior trim for a high-quality cabin. Even the sound system from Harman / Kardon, the head-up display, heated front seats and the optionally available BMW Individual leather-covered dashboard are offered in the BMW 340th Anniversary Edition. 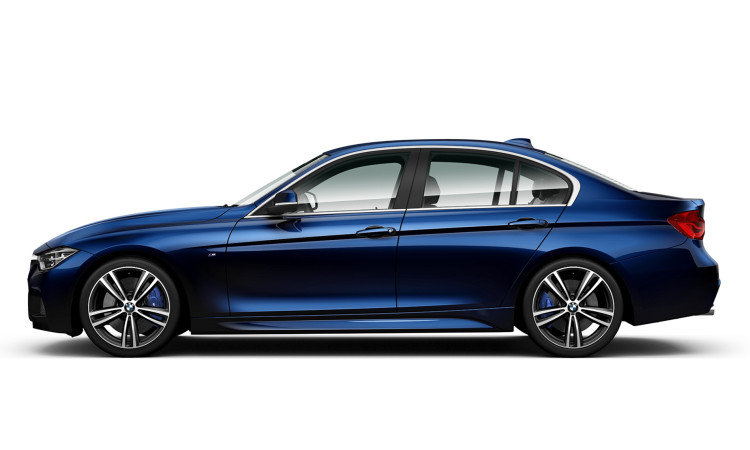 The new BMW 340i is powered by the all-new inline six-cylinder petrol engine B58, which just like its predecessor (N55) uses a twin-scroll turbocharger. The engine delivers 340 horsepower.