BMW i8 joins fleet of The Peninsula Shanghai

Home » BMW i8 joins fleet of The Peninsula Shanghai 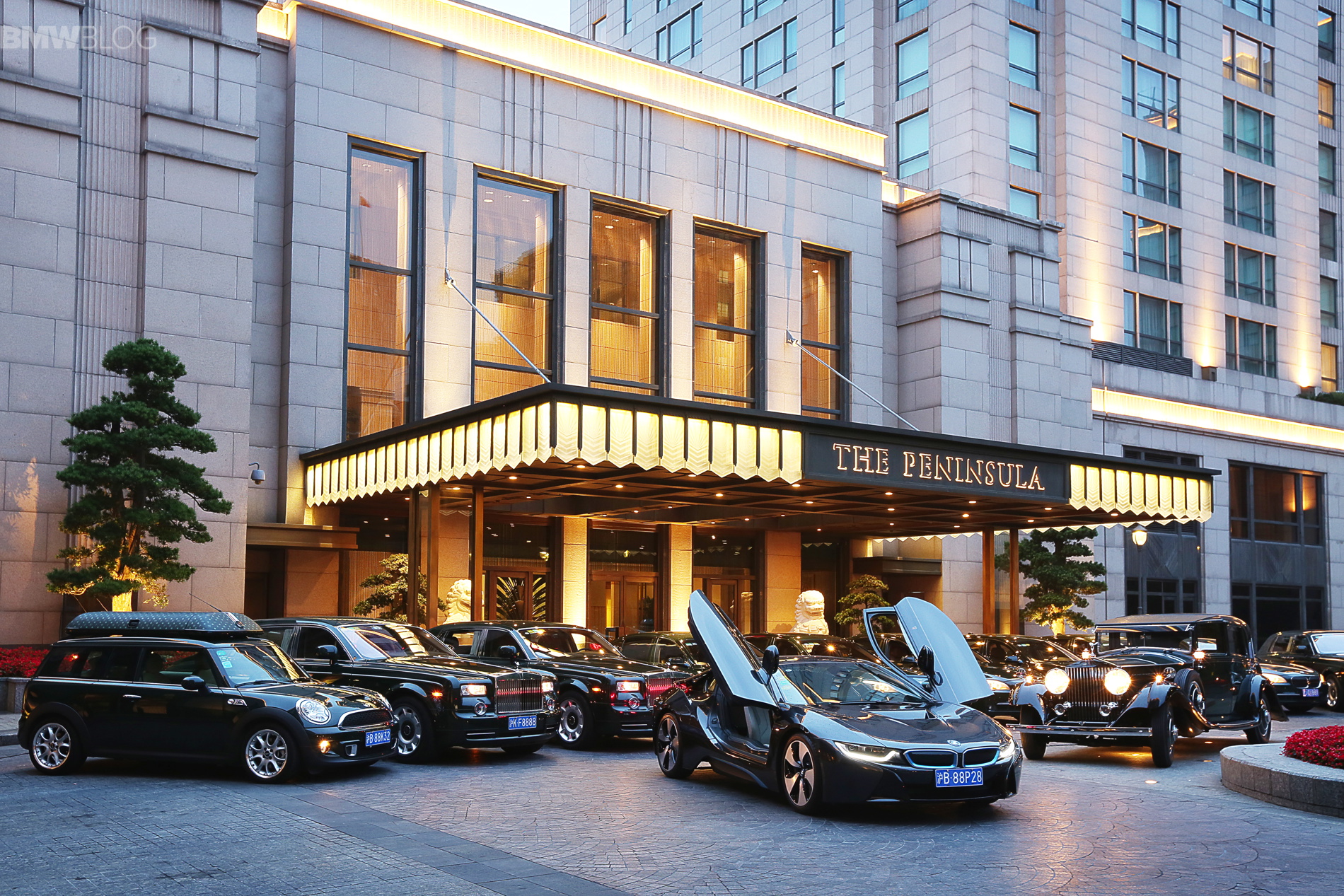 Guests at The Peninsula Shanghai can now experience the excitement of the BMW i8 for themselves after the five-star hotel added the award winning, innovative sports car to its fleet. This is a further step in the BMW Group’s strategy to encourage sustainable mobility and is being fully supported by The Peninsula, Shanghai which has installed public charging stations compatible with all electric cars standardized for China.

The move is part of the BMW Group’s efforts actively to promote electric mobility in China and comes after the company handed over a BMW i3 to the Kempinski Hotel Beijing last year. 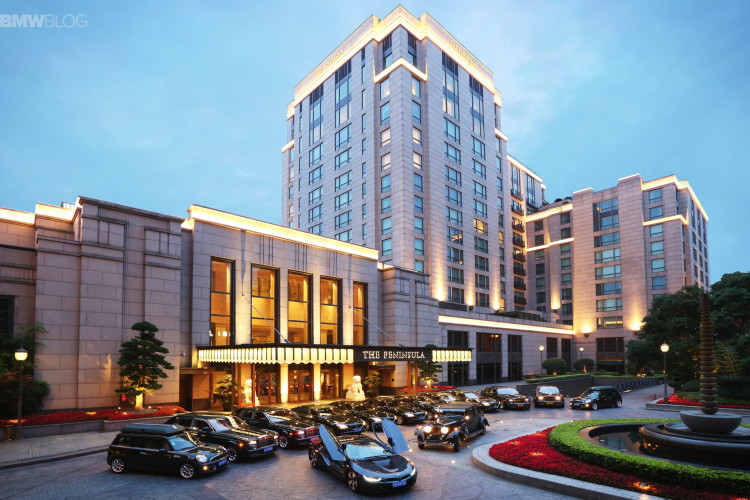 The BMW Group also encourages the construction of public charging networks in China by working with major Chinese state and local enterprises such as the State Grid, Shanghai Electric Power, Expo Shanghai Group, Vanke Group and Swire Group. Private customers are also being assisted to make the change to electric driving, as free BMW i wall-boxes, including installation, are being offered to the first BMW i customers. BMW i authorized dealers are obliged to make sure all BMW i customers have adequate access to a charging point. 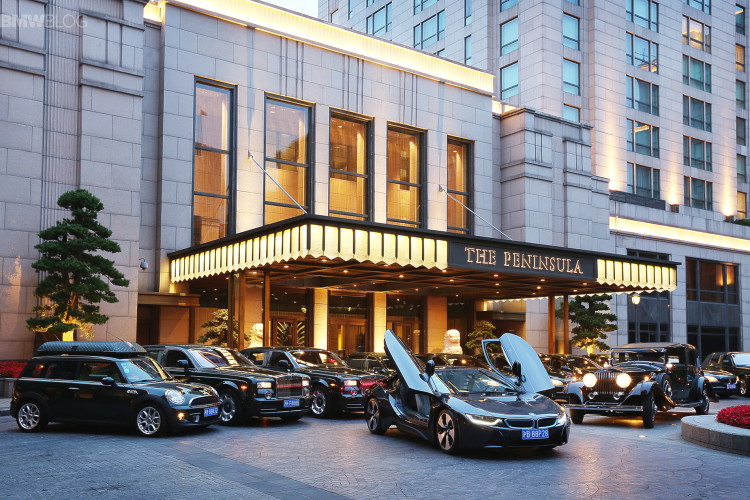 Since its launch in June 2014, the BMW i8 has proved to be a highly sought-after vehicle with well over 4,000 delivered to customers worldwide. It is the world’s most sustainable sports car and the first plug-in hybrid from the BMW Group.

Rolls-Royce, BMW and MINI vehicles are used as limousine service cars at each of The Peninsula Hotels worldwide; the addition of BMW i to the line-up underlines the continuing successful partnership between BMW Group and the luxury hotel group.