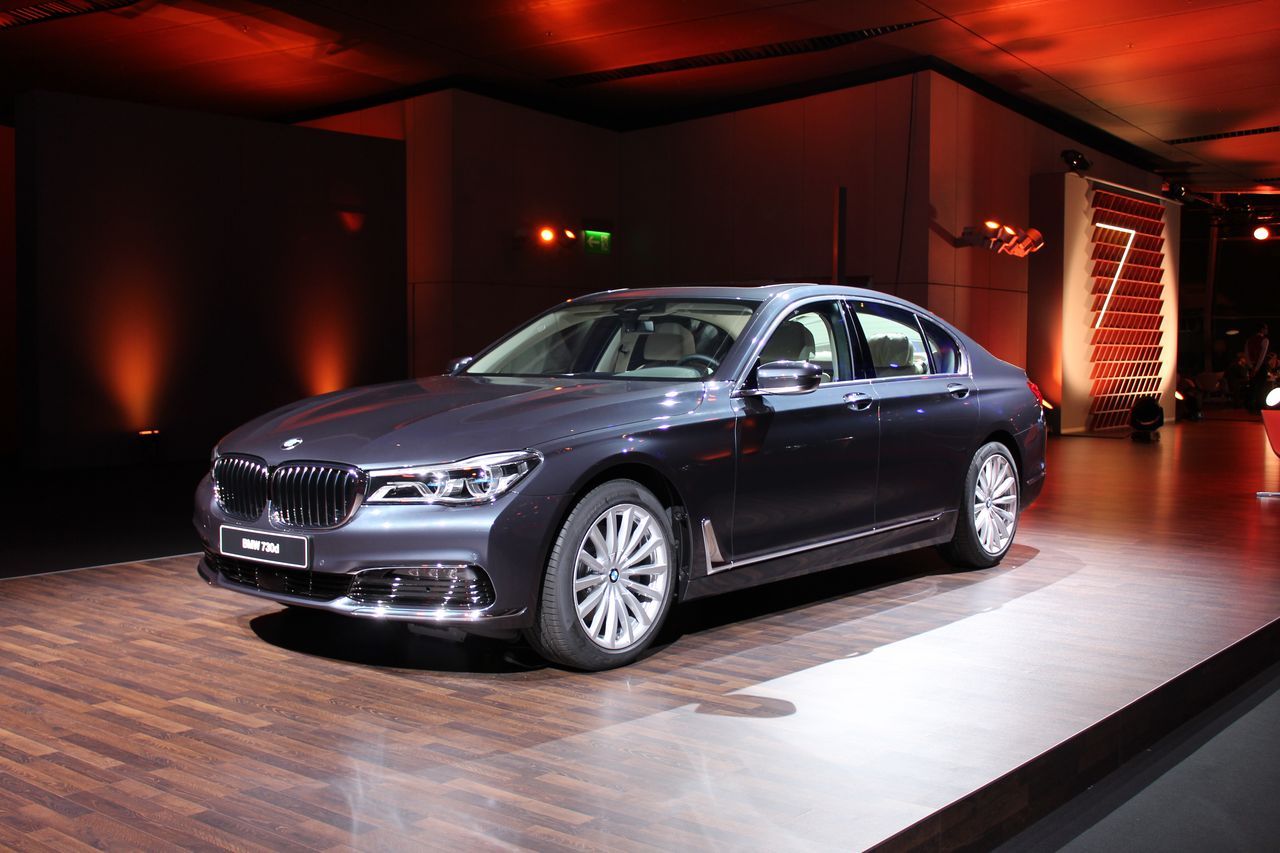 One of the most highly awaited unveils of the year, the new 2016 BMW 7 Series, made its world debut two weeks ago at a special event in Munich. The beautiful BMW Welt hosted guests from all-around the world who came to see the sixth-generation of the high-end luxury sedan.

BMW will offer initially four models of 7 Series, the 730d, 740i, the 740e and 750i, all of which will be available in Li long wheelbase variants. The North American market will only receive the long wheelbase models. The 740i and 750i will be rear-wheel drive as standard with xDrive being optional for harsh weather climates, though the 740e will be xDrive only.

One of the models displayed at the BMW Welt was a 730d short wheelbase. The diesel unit powering the BMW 730d and BMW 730Ld models is a 3.0 liter unit and has a total output of 265 hp. Peak torque is now 620 Newton meters (457 lb-ft).  Fuel consumption and emissions are considerably lower than the previous model thanks to a reduction in weight, improved thermodynamics for the turbocharging system with VNT technology and a new common-rail direct injection system whose piezo injectors now generate a maximum pressure of 2,500 bar. The new diesel models in the BMW 7 Series line-up are available with xDrive as an option. 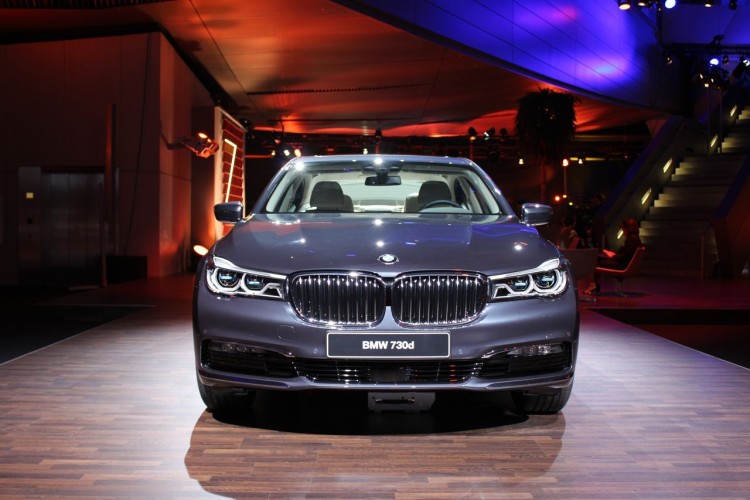 The breadth of the new 7 Series lineup is truly impressive. There are luxurious models, sporty models and economic models. The new 7 Series aims to bring ultimate luxury back to the blue and white roundel. In models like the 740Li, 750Li and possibly the 760Li, without the M Sport package, the 7 Series is the ultimate luxury cruiser. It has reclining rear seats with enough screens and ambient lighting to make it feel like the inside of the Starship Enterprise. It’s seats can massage in a variety of different ways and it can shut the world out with powered sunvisors and a Bowers & Wilkins surround sound system. In luxury trim, the 7 Series is like a private jet for the road. 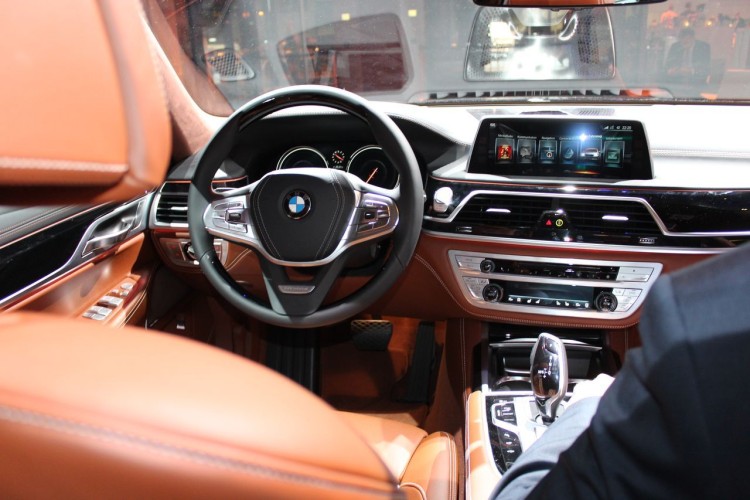 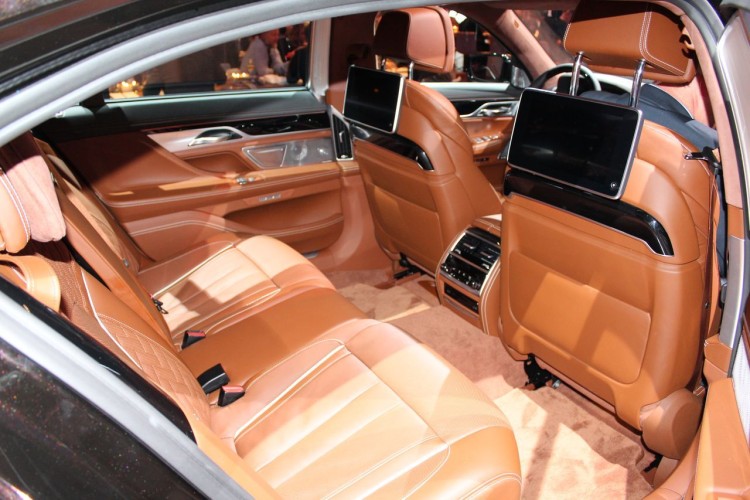 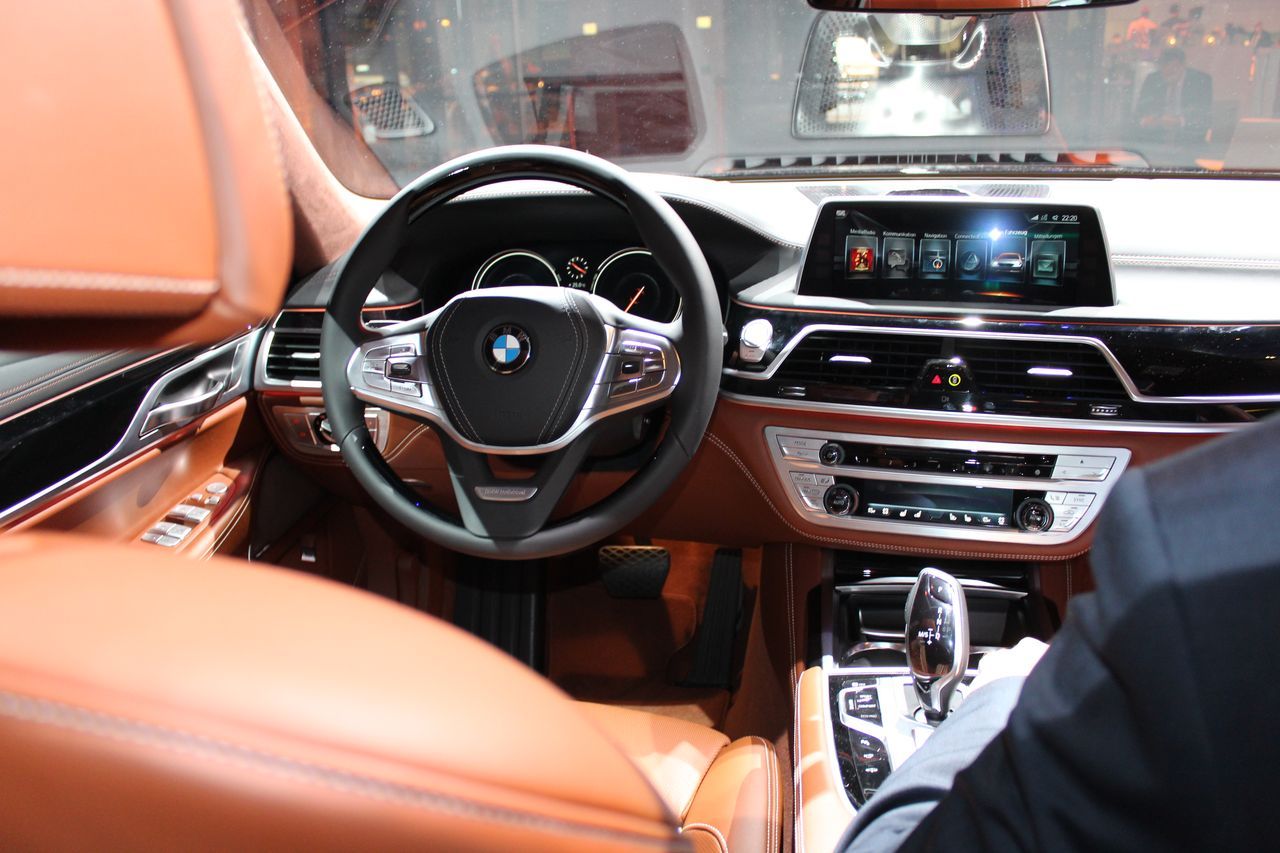 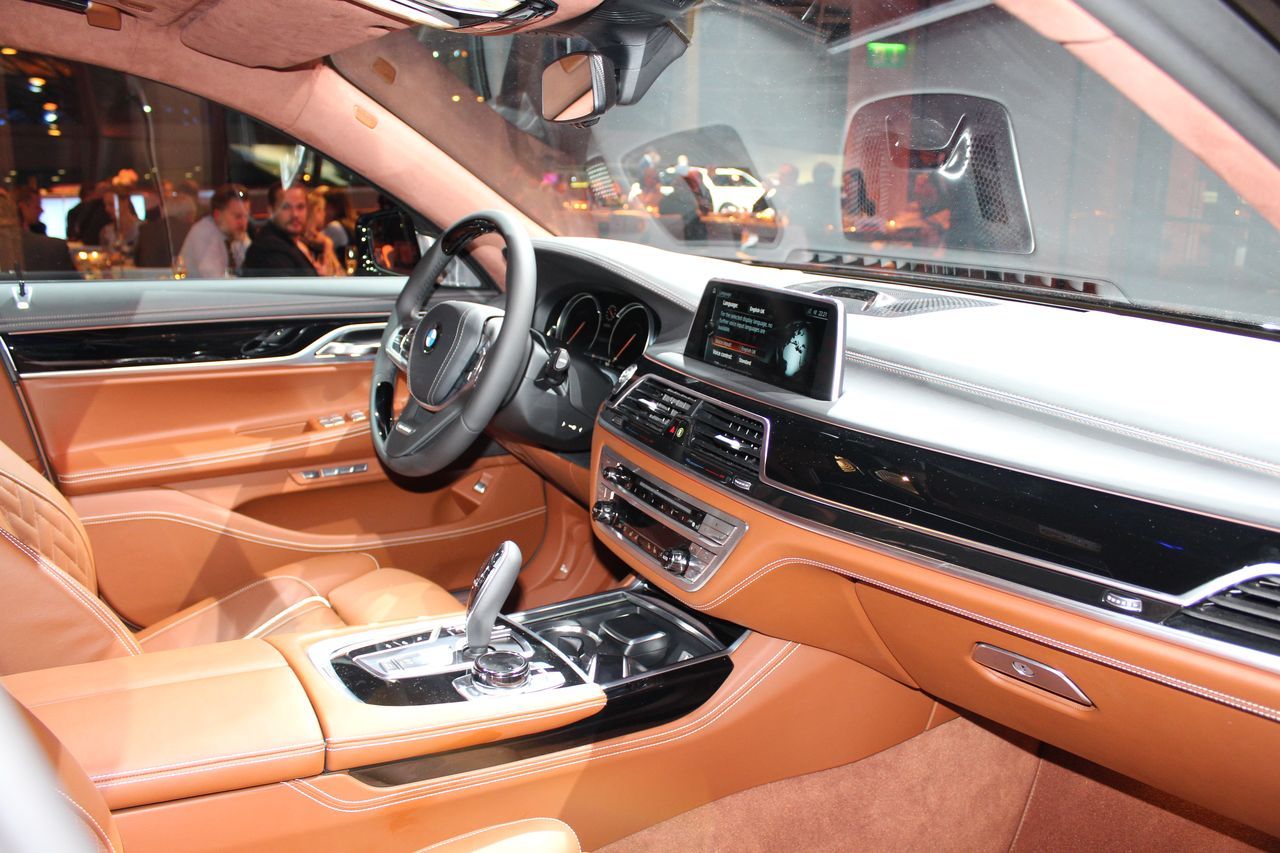 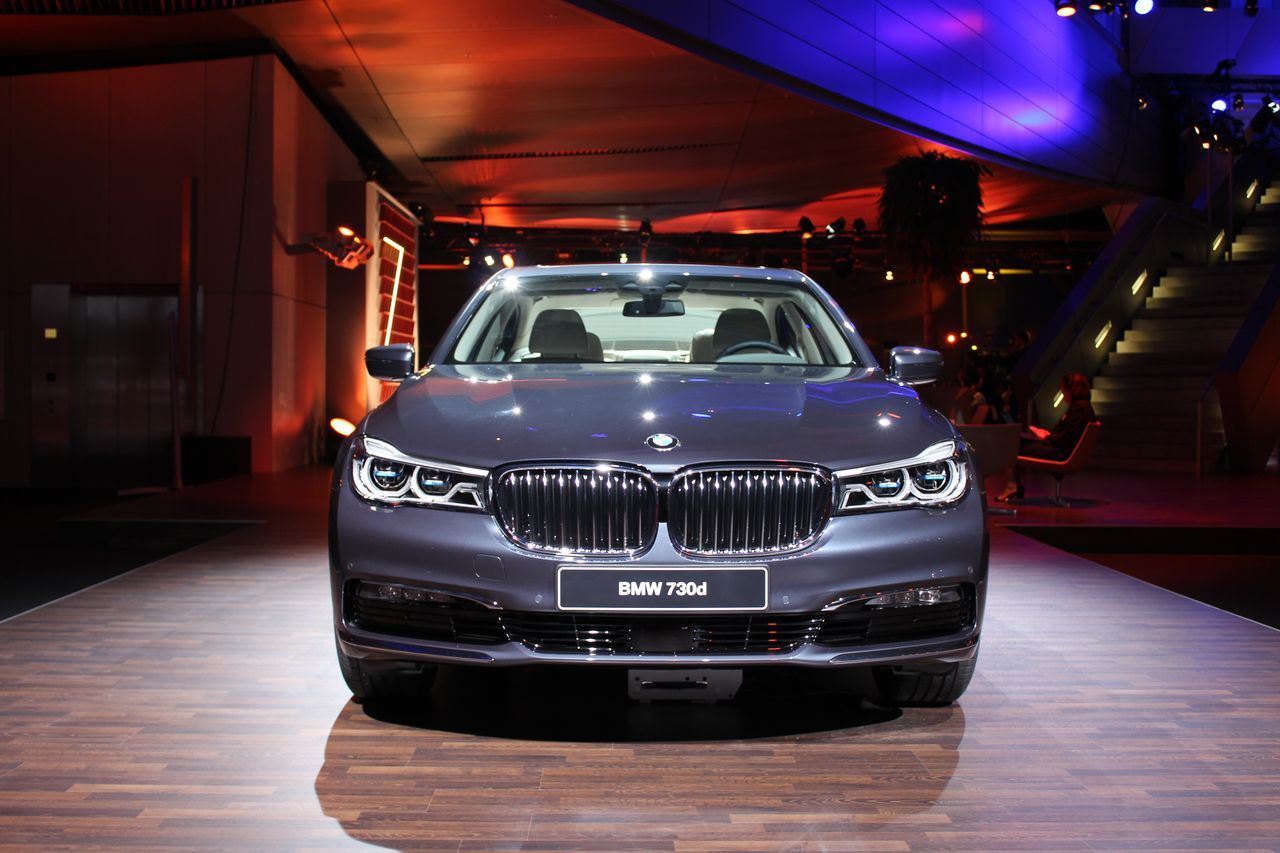 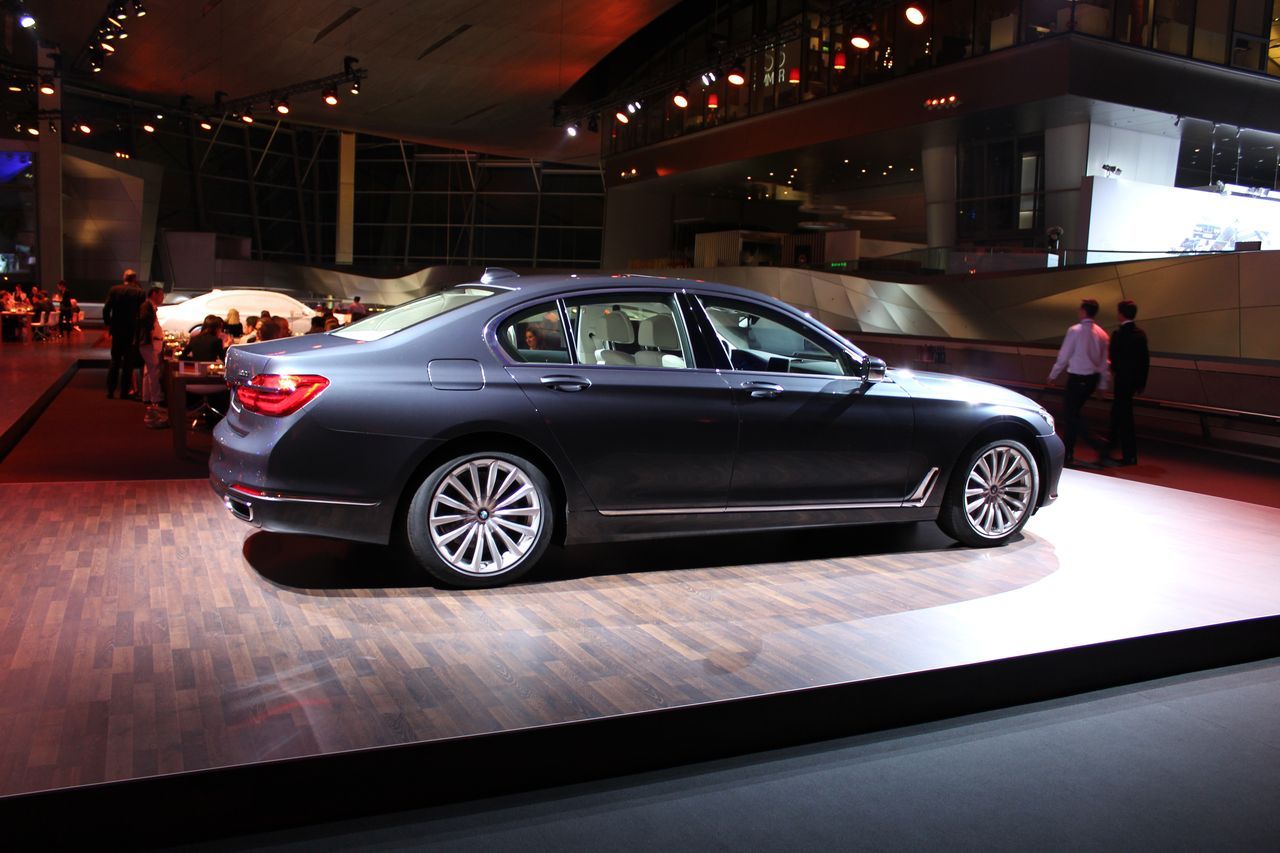