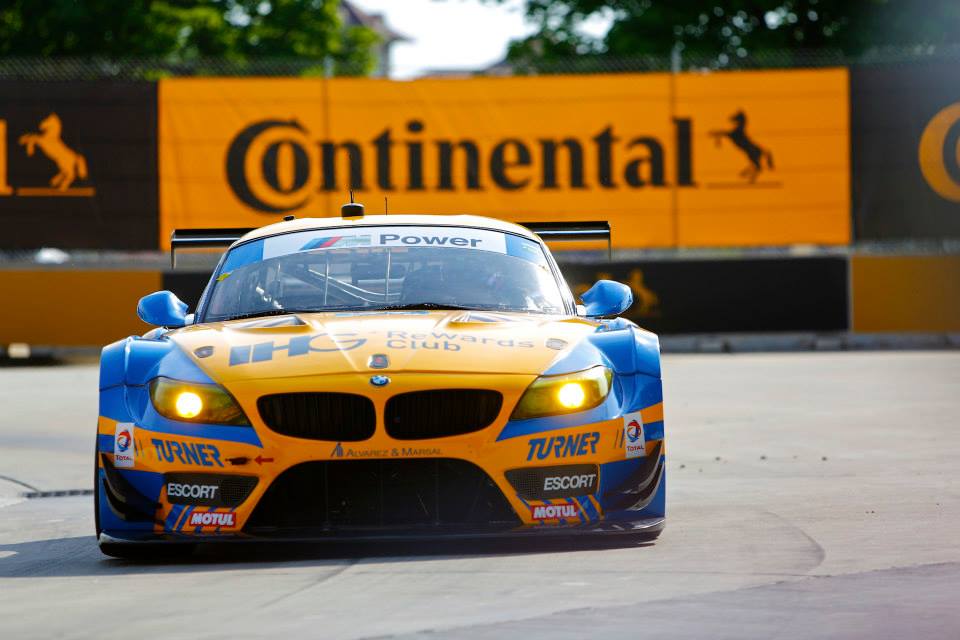 Turner’s Michael Marsal and Markus Palttala drove the No. 97 GTD class BMW to a sixth place finish in the Chevrolet Sports Car Classic in Detroit, Michigan on Saturday for the fourth round of the Tudor United SportsCar Championship.

The duo teamed up on the 2.36 mile 14-turn street course on the Motor City’s historic Belle Isle, making an exciting effort to break into the top five from their tenth place starting position. Michael Marsal kicked off the 100-minute race behind the wheel of the IHG® Rewards Club BMW to complete his forty-minute stint.

Marsal worked to find a rhythm keeping the No. 97 BMW in striking position for Markus Palttala’s hour stint. With 35 minutes of green flag racing completed, the first full course caution was called allowing Marsal to pit in sequence with much of the GTD field. 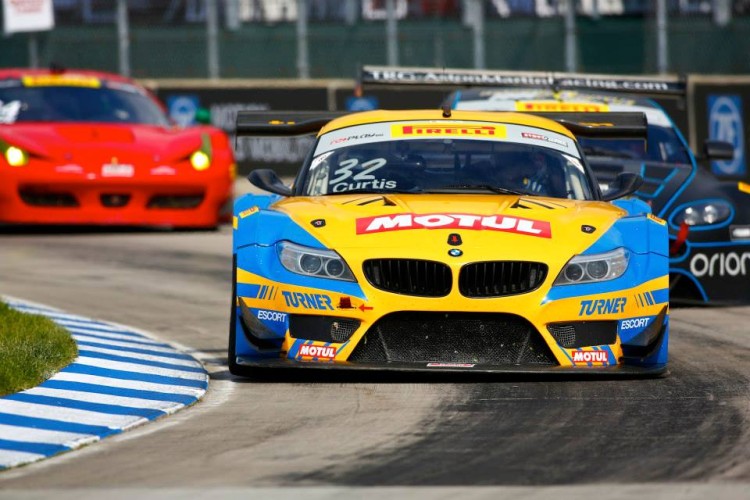 At the forty-one minute mark, Marsal entered pit lane for a full service stop and driver change. With a near flawless and extremely quick tire and driver change, Markus Palttala was able to exit pit lane to gain a total of four positions to grab onto fifth place.

“That pit stop really was a team effort, Markus and I were able to pull off a super quick driver change while the crew did a lightning fast tire change and refuel,” said Michael Marsal. “This track is particularly challenging and leaves no room for error so I’m glad I could hand the car over to Markus (Palttala) in good position to finish out the race.” 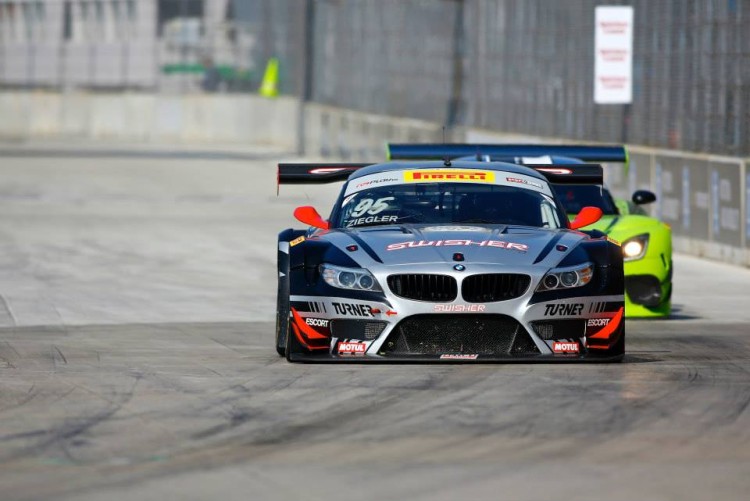 Following the restart, Palttala pushed his IHG® Rewards Club BMW to find his pace. His attempts to move through the field under green were cut short with several yellow flags in the final thirty minutes of the race.

With light rain falling, Palttala crossed the line to take the checkered flag and a sixth place finish following a hard battle with the No. 73 Porsche in the final laps.

“It was tricky out there with changing track conditions from passing showers. That combined with several full course cautions made it challenging to make up ground,” commented Markus Palttala. “Overall it was a good result and the best on the season. Both Michael and I are really looking forward to Watkins Glen.” 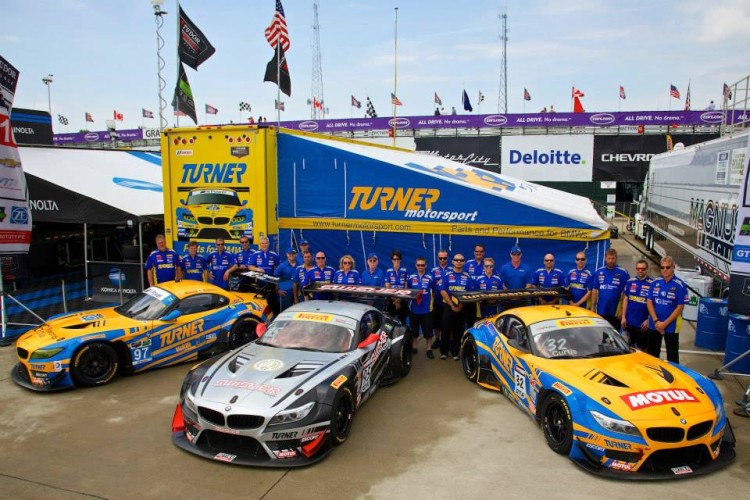 “The team did a fantastic job this weekend. After some damage sustained after qualifying they had the car ready to go in time for the race,” said Will Turner. “That combined with a great job in the pits allowed us to make an exciting push for the finish.”

With another solid points weekend in the books, Turner will set sights on the Six Hours of the Glen later this month, a race in which Turner Motorsport’s BMW dominated in 2014.

The Sahlen’s Six Hours of the Glen and the third round of the Patron North American Endurance Cup will take place on June 28th, 2015.