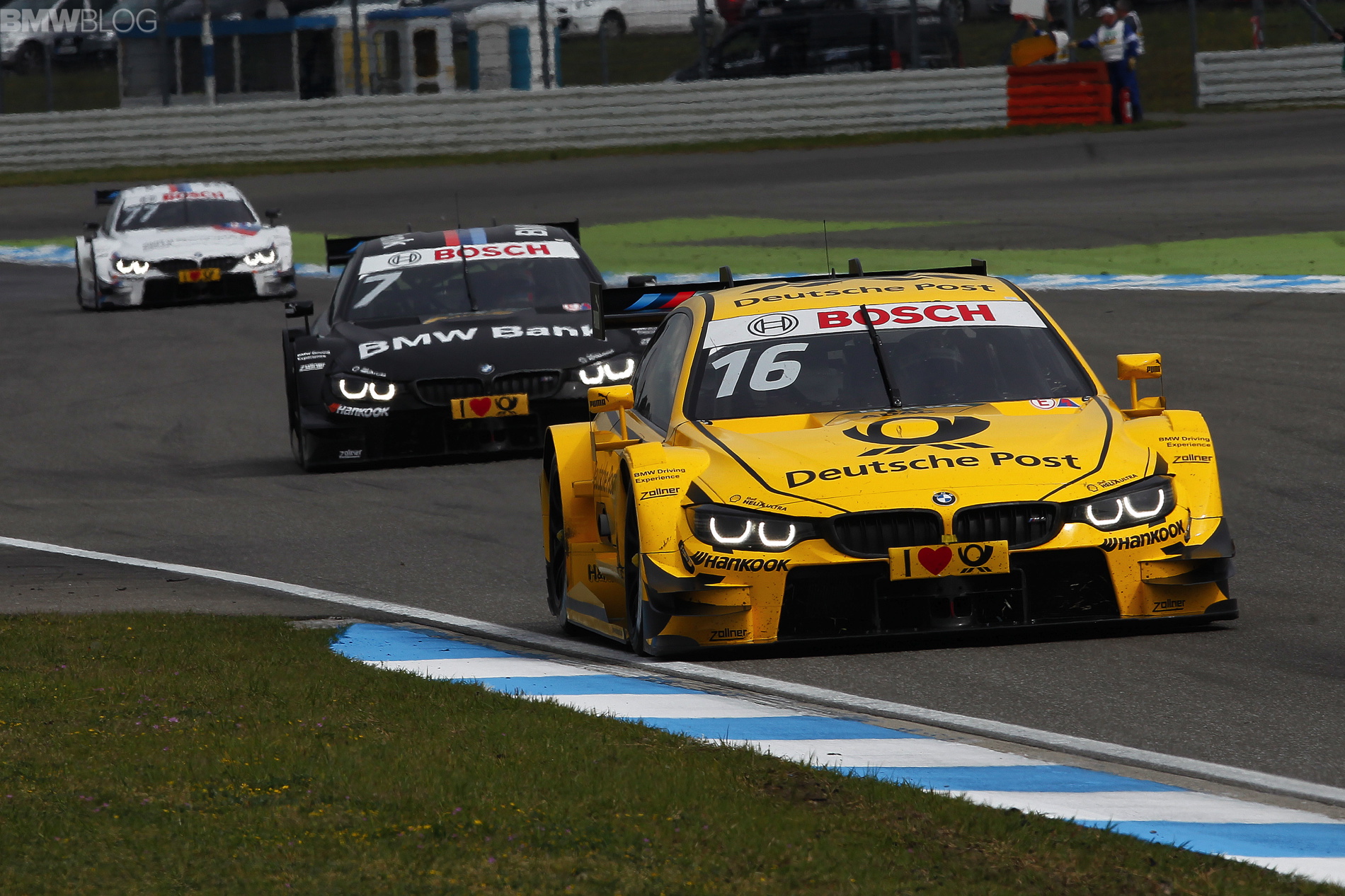 The 2015 DTM is up and running: BMW drivers Maxime Martin (BE), Timo Glock (DE), Marco Wittmann (DE) and Augusto Farfus (BR) ended the first of two races in Hockenheim (DE) in the top ten to score their first DTM points of the year.

Martin finished seventh in the SAMSUNG BMW M4 DTM, making him the best-placed BMW driver. Farfus worked his way from 23rd on the grid to complete the race in tenth place. Sandwiched between Martin and Farfus were Glock and DTM champion Wittmann in eighth and ninth. Victory went to Jamie Green (GB) in an Audi. 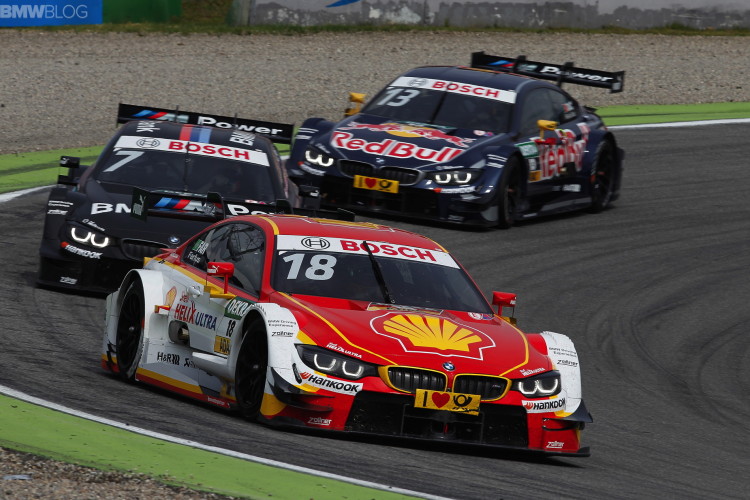 Jens Marquardt (BMW Motorsport Director): “After a tough qualifying, we made the most of our situation in the race. We had a decent race pace and finished with four cars in the top ten to pick up a few points at least. An exciting race saw fantastic fightbacks from Maxime Martin, Timo Glock, Marco Wittmann and Augusto Farfus. Augusto made up 13 positions after his misfortune in qualifying, while Timo climbed from 20th to eighth. The format produced exactly what it promised: an intense qualifying and an exciting race with plenty of overtaking manoeuvres and a lot of fans. Looking ahead to tomorrow’s race day, we must learn from today’s qualifying, in particular, and analyse what happened very carefully. In this regard, we must make better use of the existing potential, in order to be better positioned going into the race.” 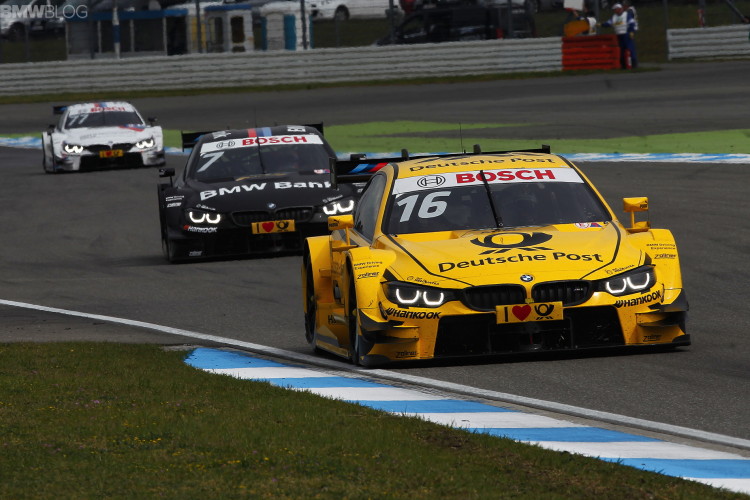 Maxime Martin (BMW Team RBM, 7th): “The race was very intense from the first corner to the last. The safety car phases made for a lot of action, and the fans will undoubtedly have enjoyed a great show. Seventh place is a good result for us, and earns us some valuable points. It is also a nice feeling to be the best-placed BMW driver. However, our opponents were better than us today. We have to acknowledge that. We will work hard to change that for the coming races.” 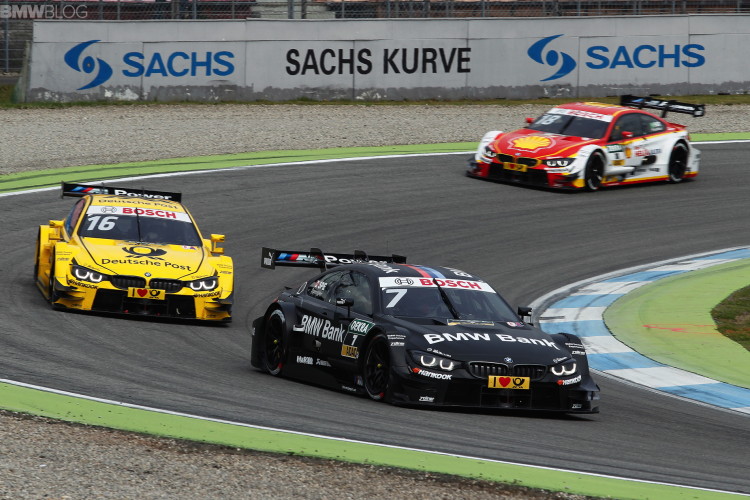 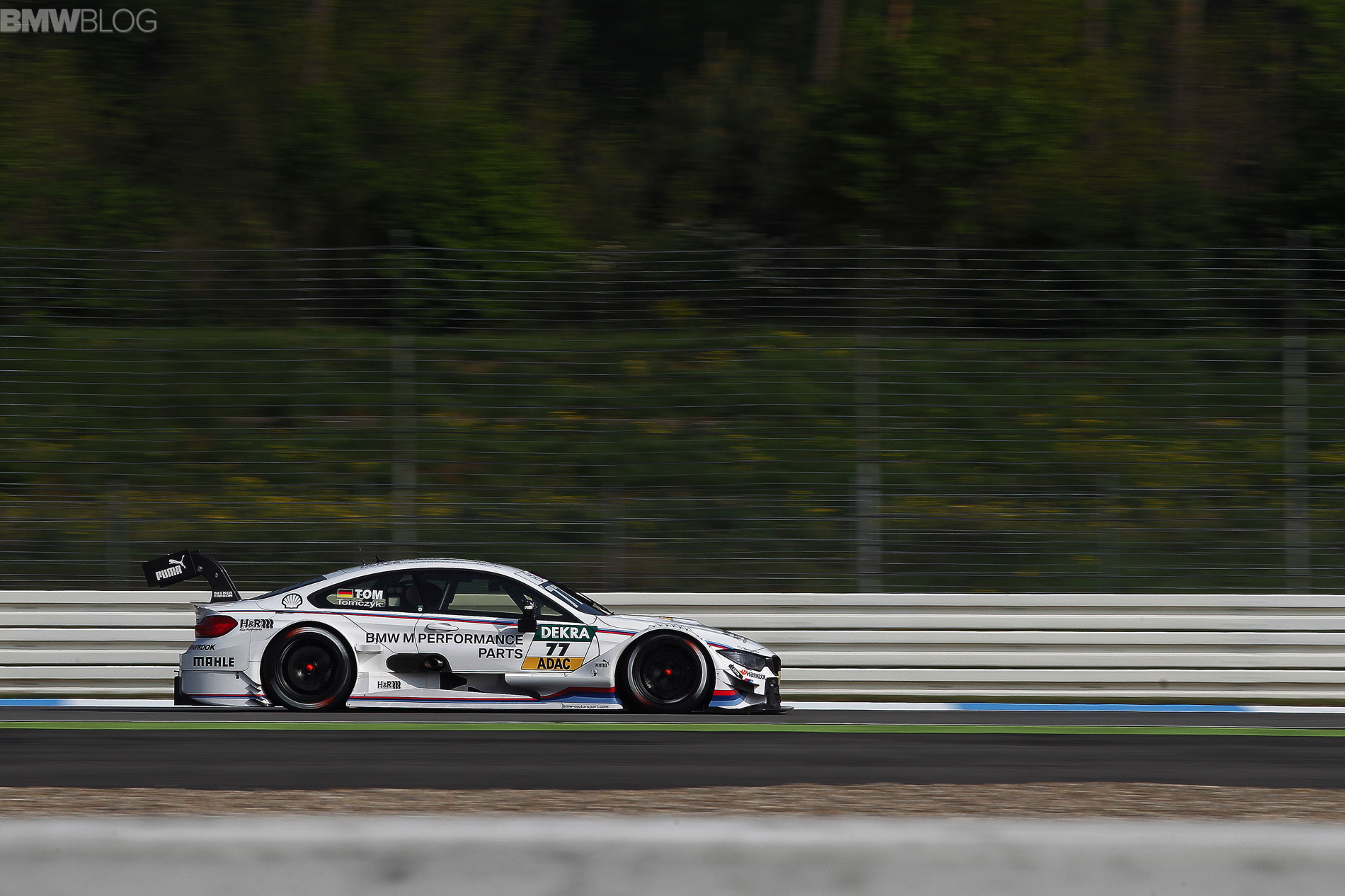 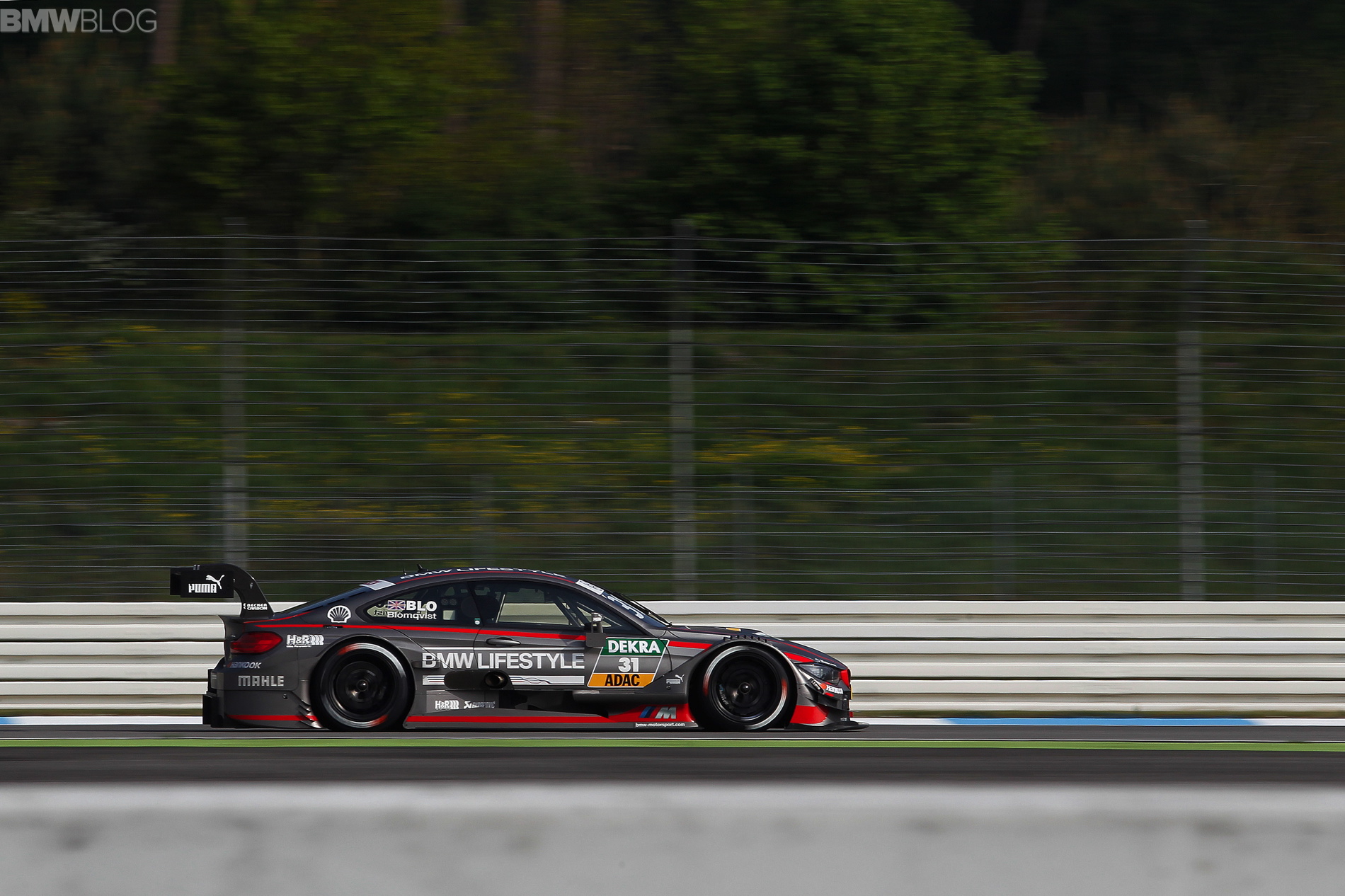 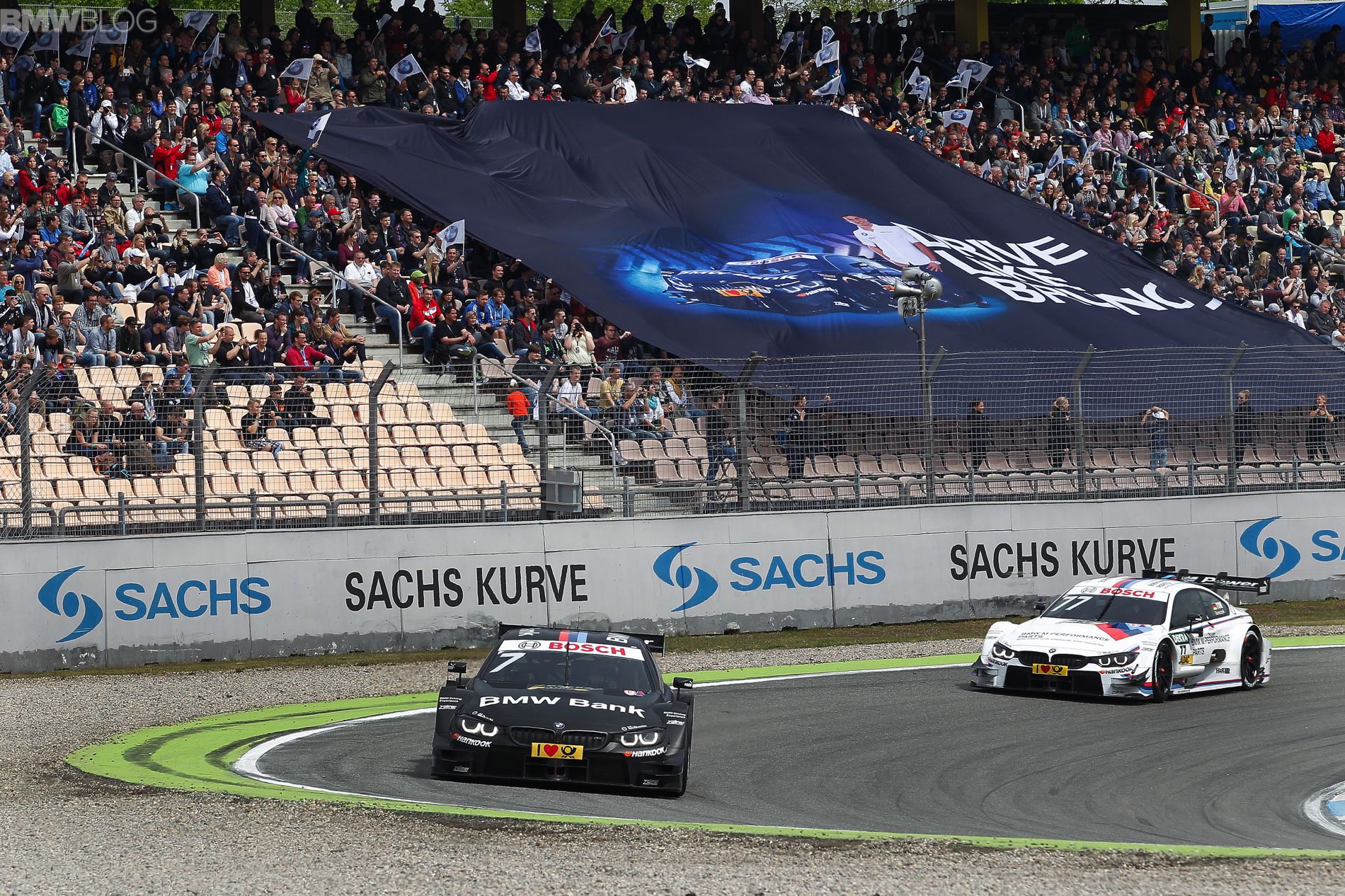 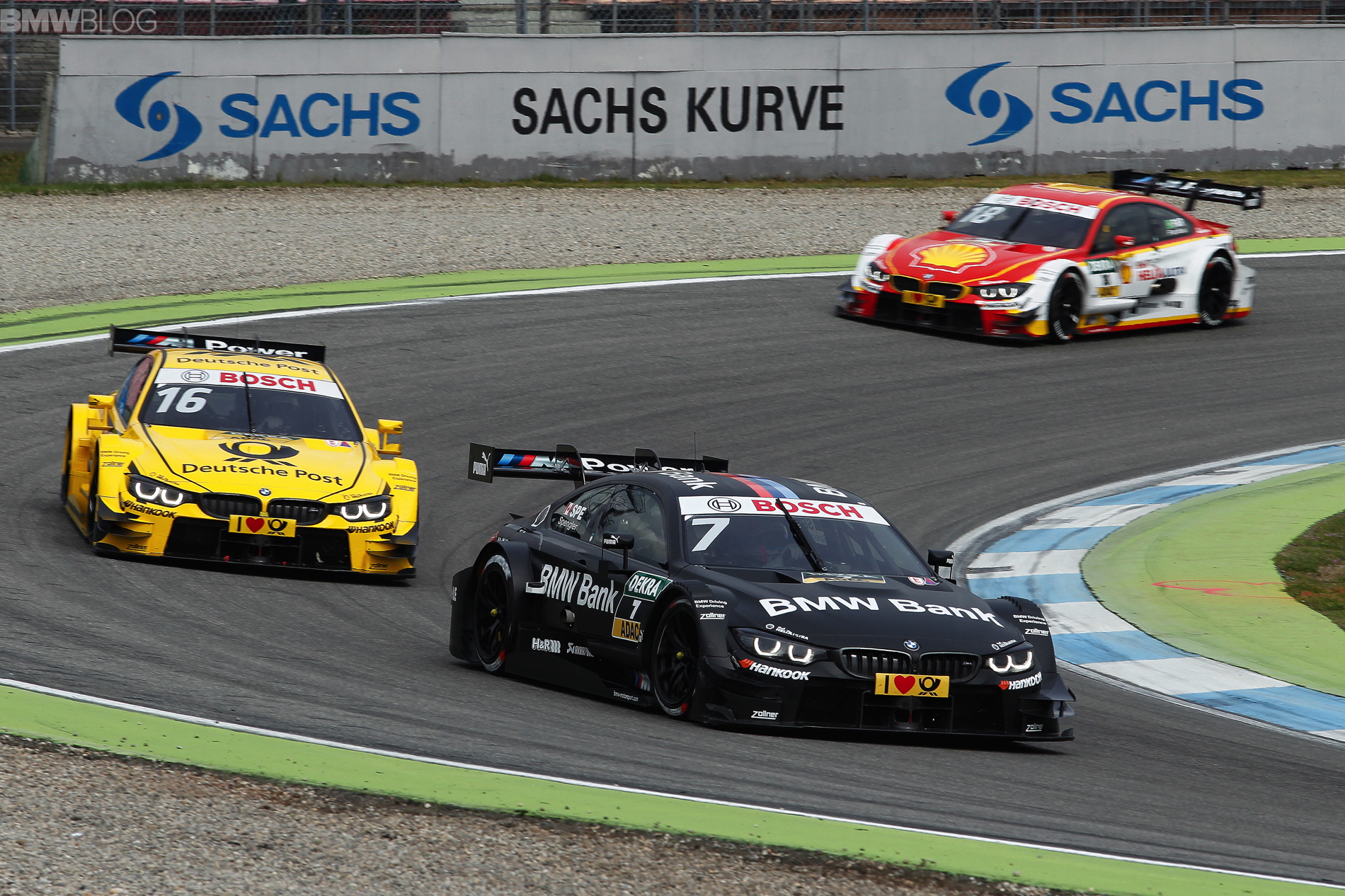 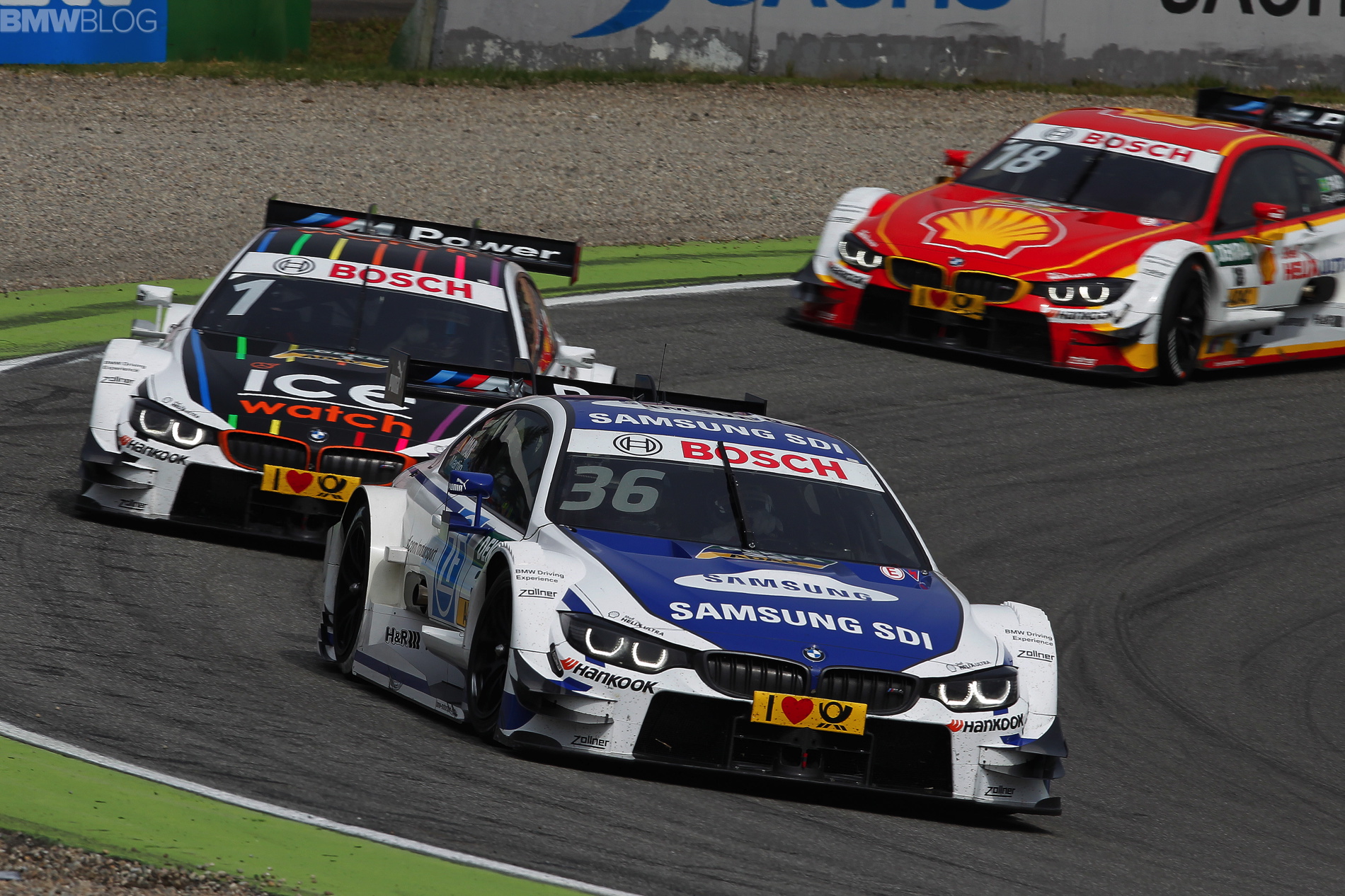 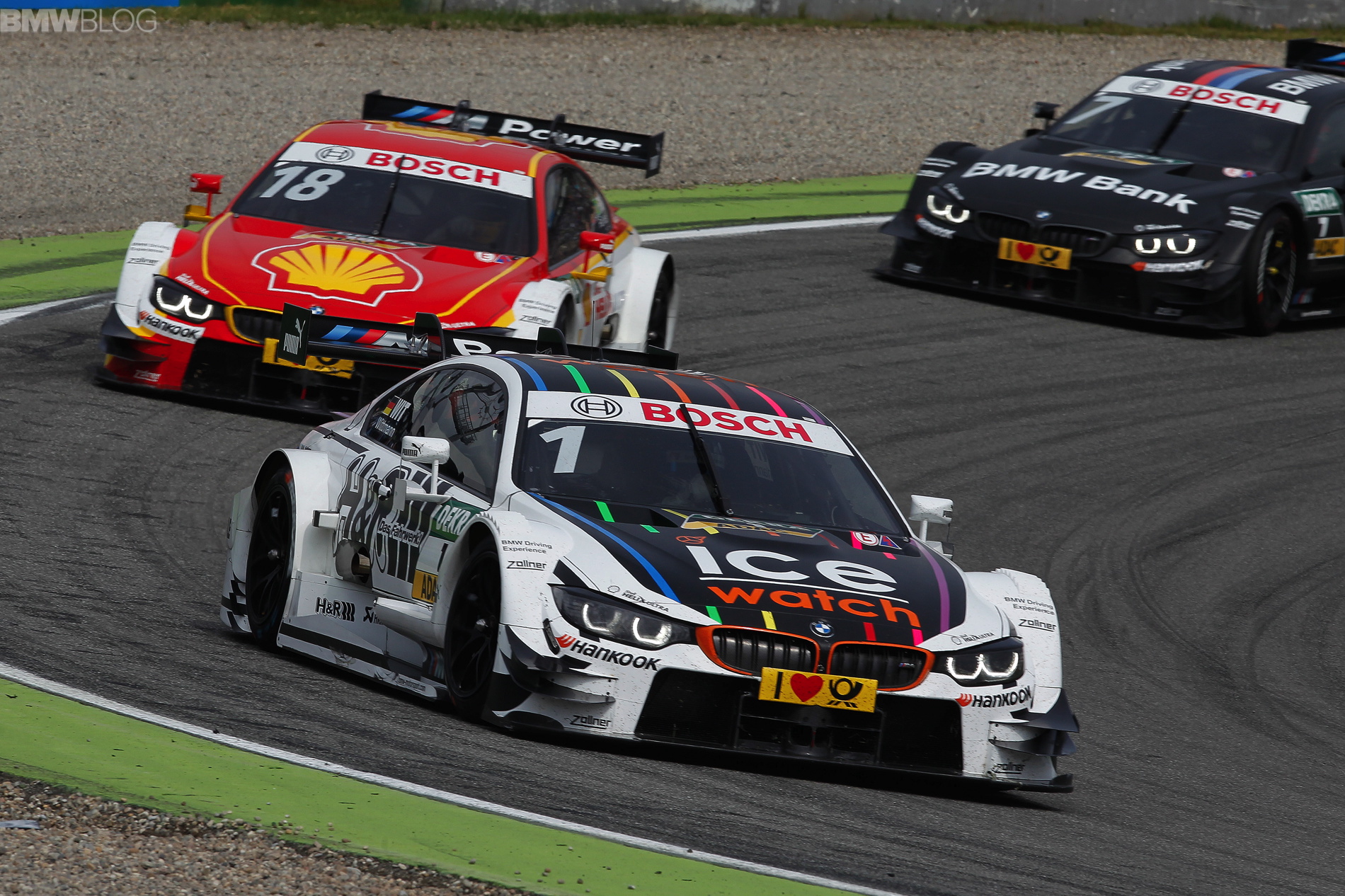 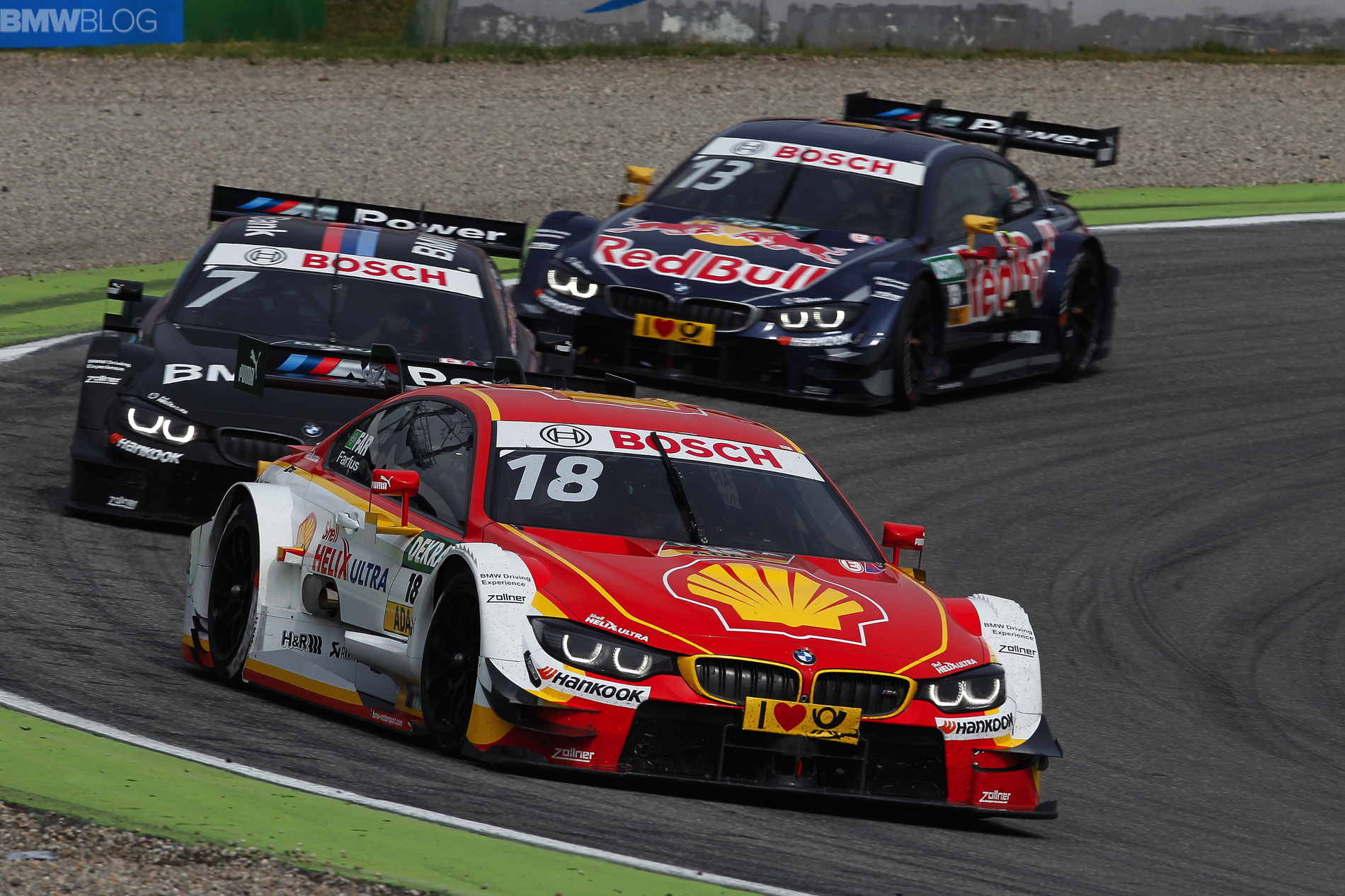 Hockenheimring, 4.574 kilometres, 40 minutes plus one lap