This is the first BMW i8 Electronaut Edition 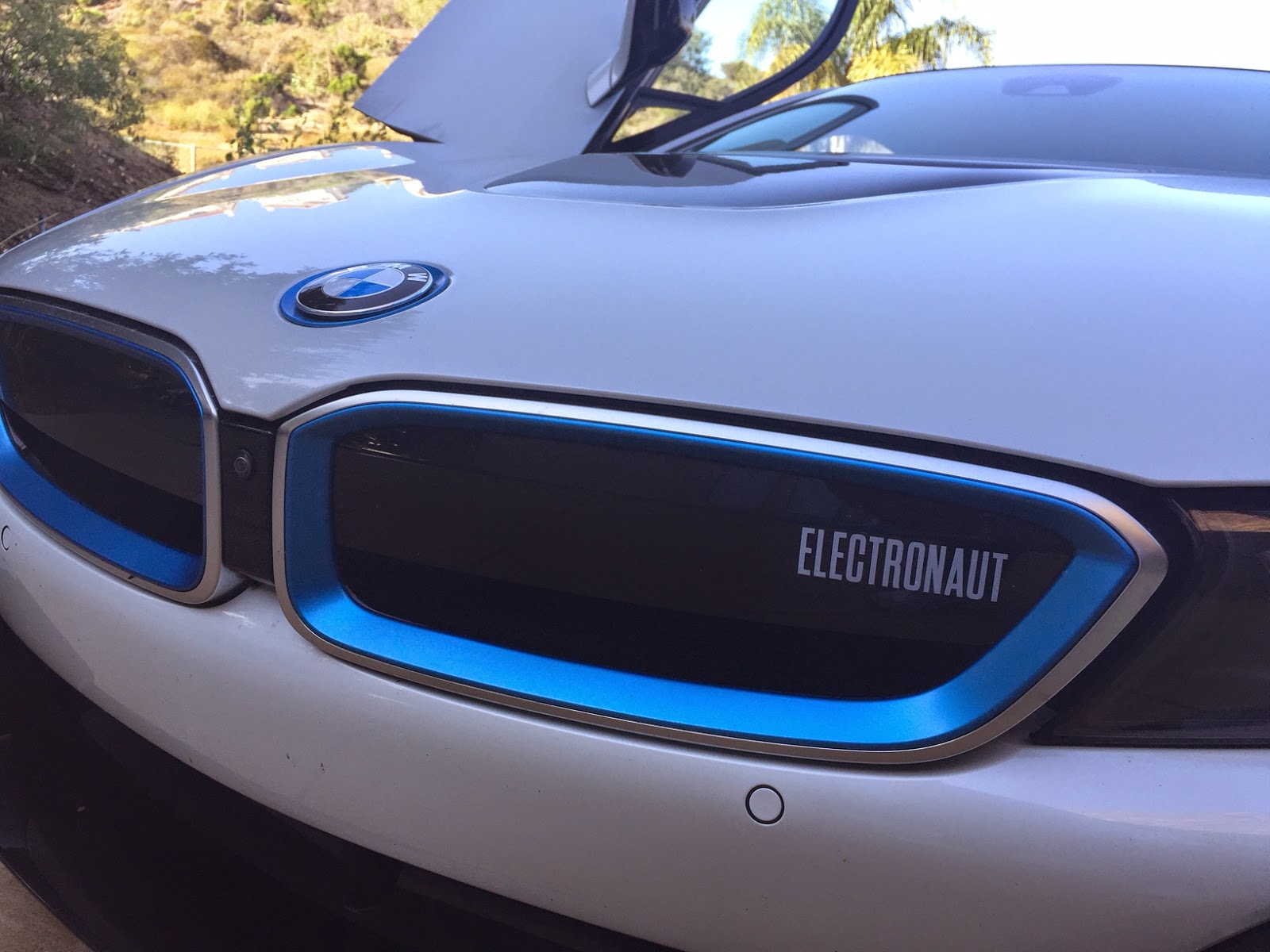 Last year, BMW offered a special program for BMW i3 owners who have been part of the electric vehicles journey since the days of the MINI E and BMW ActiveE.

The BMW i3 Electronaut Edition (ZEE) equipped vehicles were released ahead of the release of other i3 vehicles and featured a special branding to indicate their exclusiveness.

Until today, no BMW i8 Electronaut Edition was advertised and no plans were announced for a special edition i8. Peder Norby, one of the most electrified customers in the industry, is the first i8 owner to have an exclusive model. 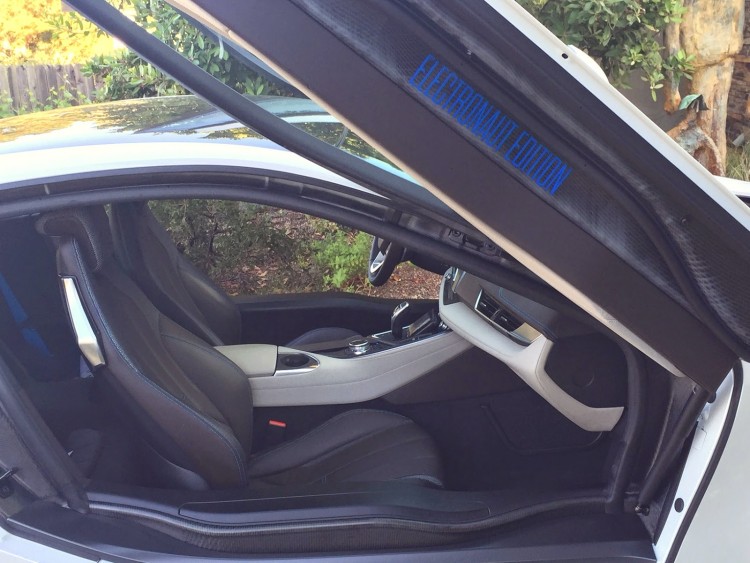 Norby reached out to BMW i USA to inquire about a more special i8 and his wish was granted. “As we contemplated getting the BMW i8, I asked if we could do an Electronaut Edition to memorialize our journey,” Norby said “Julie and I wanted a 2014 first year Electronaut Edition of both the BMW i3 and the BMW i8.” 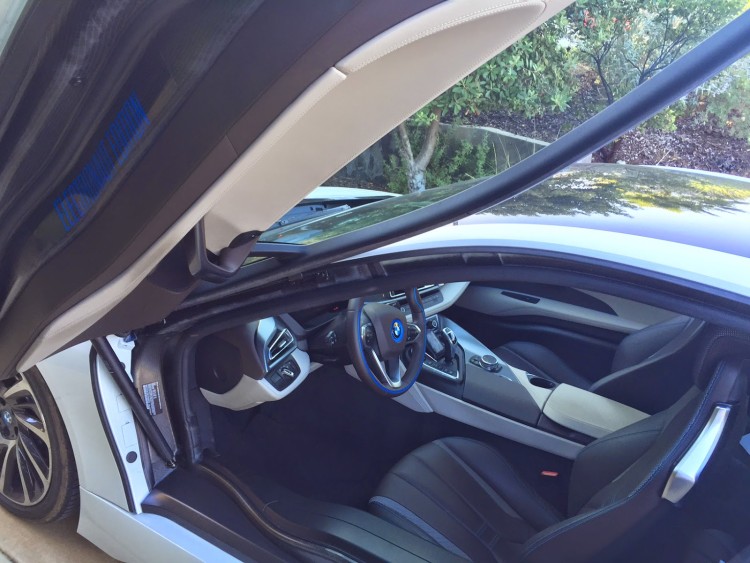 BMW enthusiastically agreed to sell Norby an Electronaut Edition consisting of the exact same components of the BMW i3 Electronaut package minus the DC fast charging which is not an option for the i8.

“The BMW Electronaut accessories (not available to the public) look simply stunning on the BMW i8 with the blue stitching, blue seatbelts and frozen blue trim elements of the car,” Norby adds. 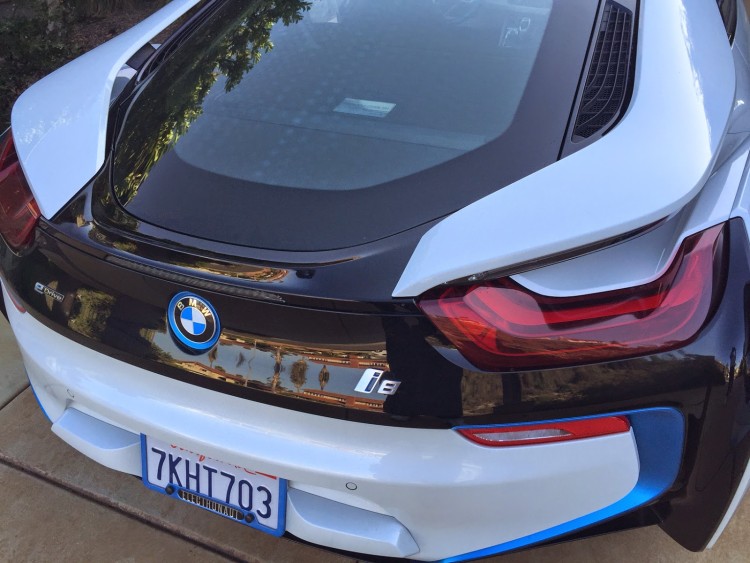 The i8 comes with “Electronaut” inscriptions on the doors, door sills and kidney grille. 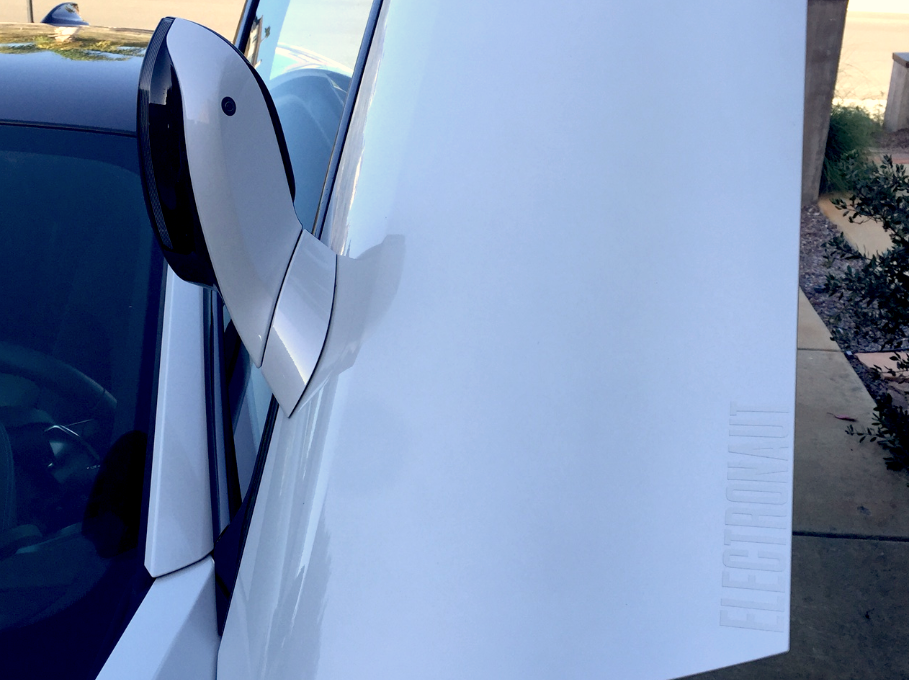 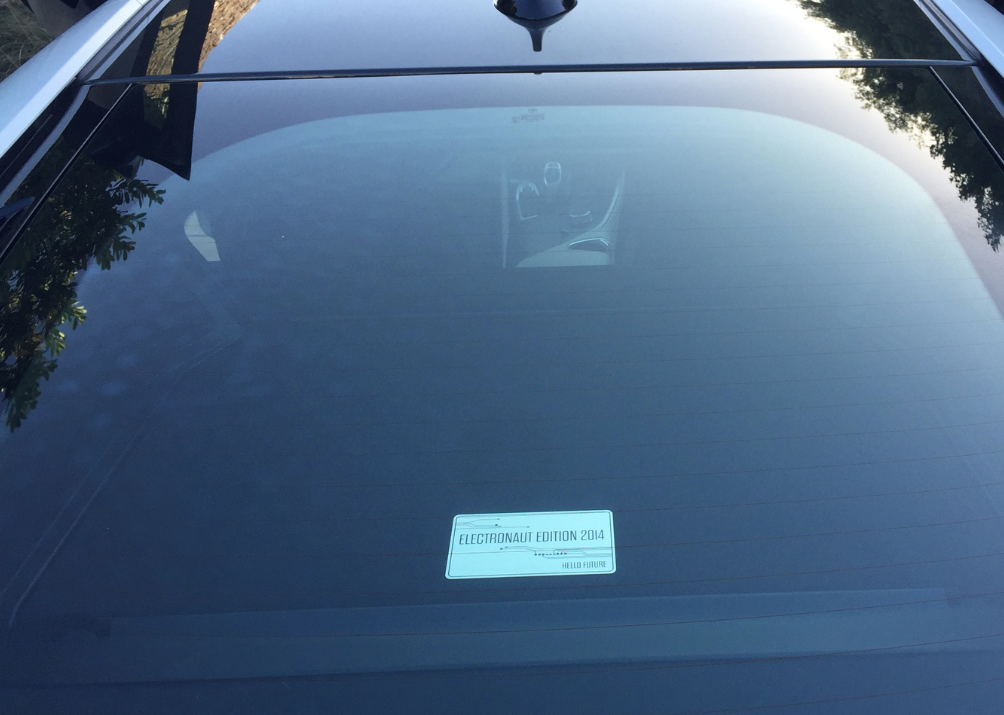 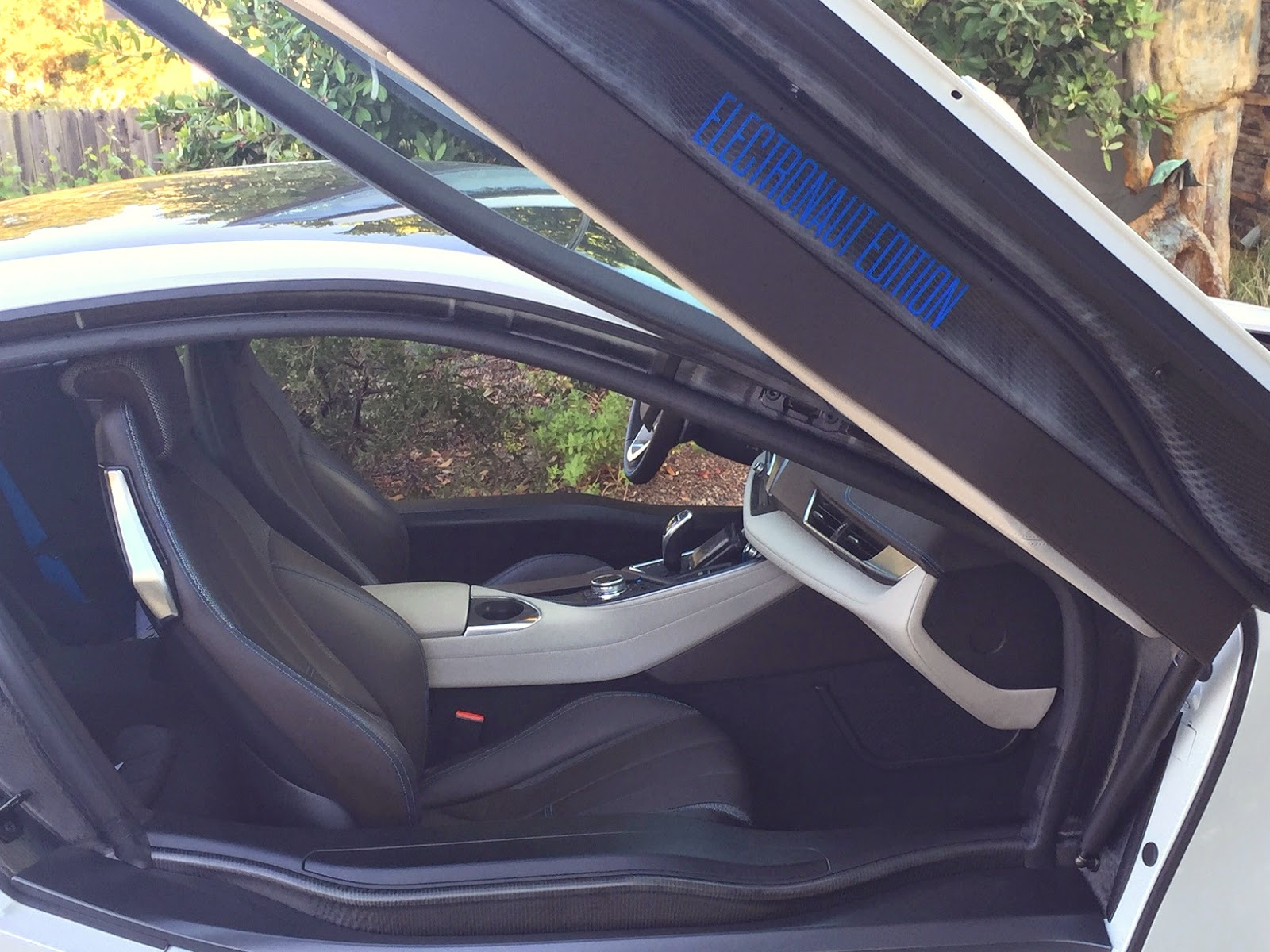 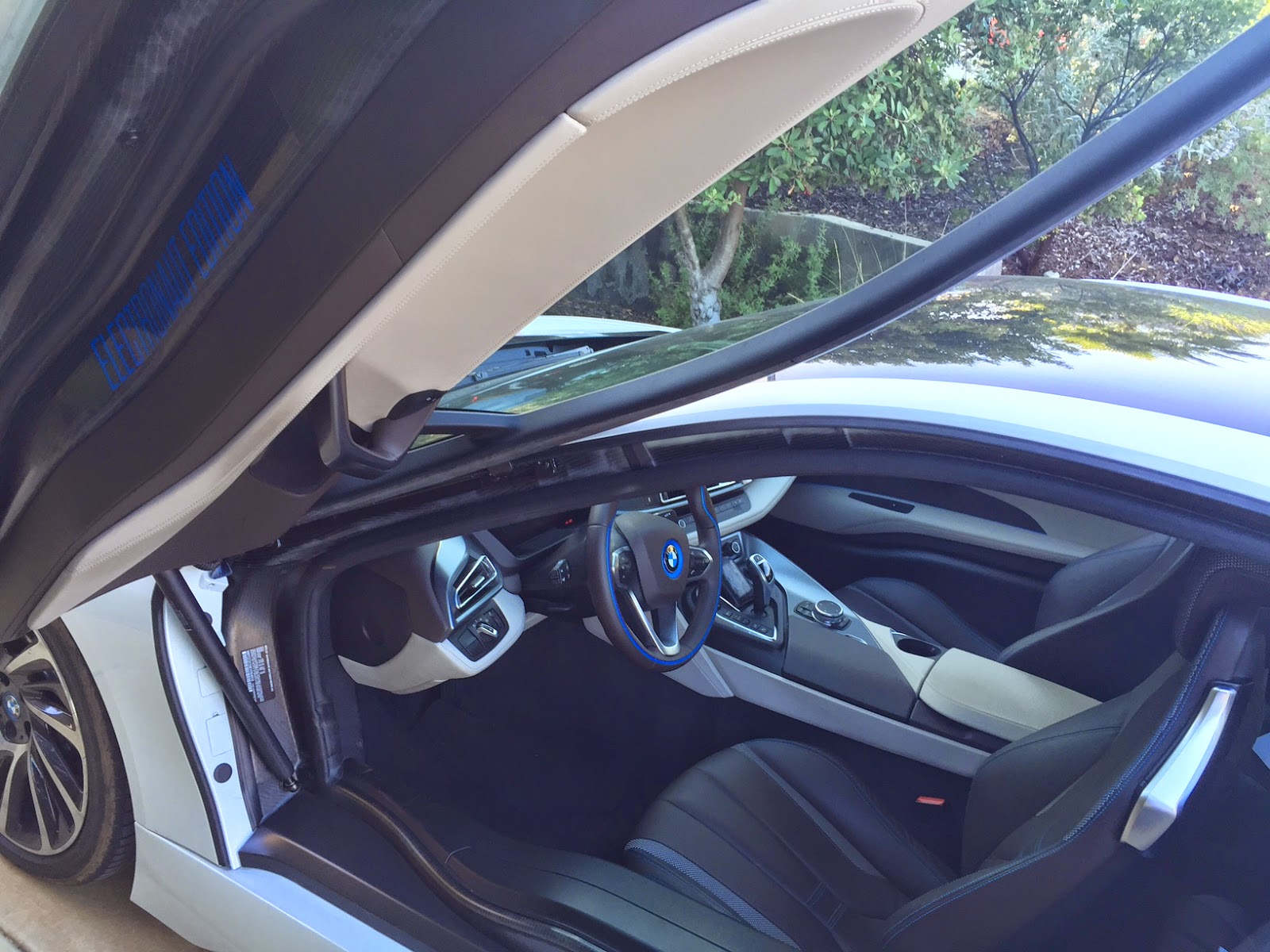 4 responses to “This is the first BMW i8 Electronaut Edition”